Just like we all vow to ‘study better’ next semester, most new year resolutions are also promises that never really materialize. Did you know, only about 8 to 10% people actually stick to their New Year resolutions! Below are some of the most commonly broken ones and the justifications for them: 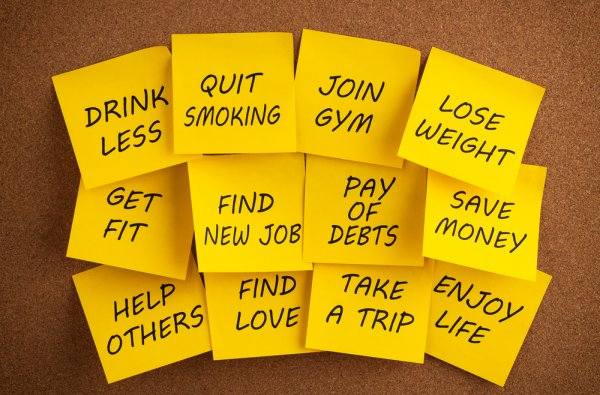 We all have that one friend who is stuffing their face with junk right from last year’s new year party to the next year, and has periodic bouts of ‘my clothes are shrinking!’, only to go back to the double-scooped ice cream again.

To be fair, people do try to control their drinking. Unless they’re stress. Or its Happy Hours. Or a party. Or…

People try really hard to quit smoking. Except that the tapri-wallah is a good friend now, and they don’t want to deprive him of his little income. Or that the boss smokes and it would be rude not to…

If we could indeed learn something new just like that, the first thing we would learn is to keep a new year’s resolution! At least then you wouldn’t feel sorry for the money spent on the new guitar that’s uselessly parked on top of the cupboard. 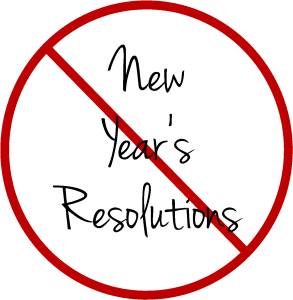 Right from the new year sale to all the flash sales for the list of Indian festivals, all are such opportunities to save! Surely that doesn’t qualify as spending?

Well, if I spend less to keep my resolution above, how will I exercise in the form of shopping?! For that’s the only thing I have to motivation to stand and keep walking for…

I bought a desk-organizer and quite a posh-looking diary planner. Was I supposed to do more than that?

People just don’t get me! I mean, they think they can interrupt me in the first half hour of my talking, and still think they have a chance?! And anyway, all this finding the One stuff is outdated… except, I am getting older… maybe after one last fling.

I have been rather self absorbed lately, I should definitely spend more time with folks at home. Only, dad always wants to discuss the boring news, and mom wants to talk about horrid Suraj Barjatiya movies with a Prem fetish. And my younger brother is clearly hormonal and should stay as far away from the dining table as possible. 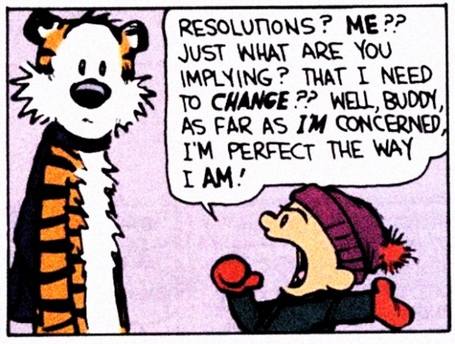 Most New Year resolutions fail because people have no idea why they kept them in the first place! Don’t fall for the trap, save yourself from drunken pledges in 2016.