Best Board Games Everybody Would Have Played

Summer vacations were known for long hours of play. Before the advent of mobile phones, computers and tablets, we had board games. The best of board games had common rules and structures such that it could go on for hours. In fact, board games are witnessing a revival as parents are trying to reduce the time children spend with the phone. We have put together a list of the best board games for you to either play for the first time, or play all over again!

1. Business / Monopoly – one of the best board games ever

The desi ones from us would have played the local version – Business, while the more upscale ones would have played Monopoly. Regardless of which version you prefer, this is definitely the top on our best board games list. Why? Well, anywhere from 3 – 6 players can play this game. You start with some starting money, and you go around buying and selling properties as well as some luck factors like going to jail or winning a jackpot. The game ends when the bank runs out of money – or when everyone gets tired of playing! Either way, at the end, the money is calculated along with the price of all the properties. The one with the most assets wins. 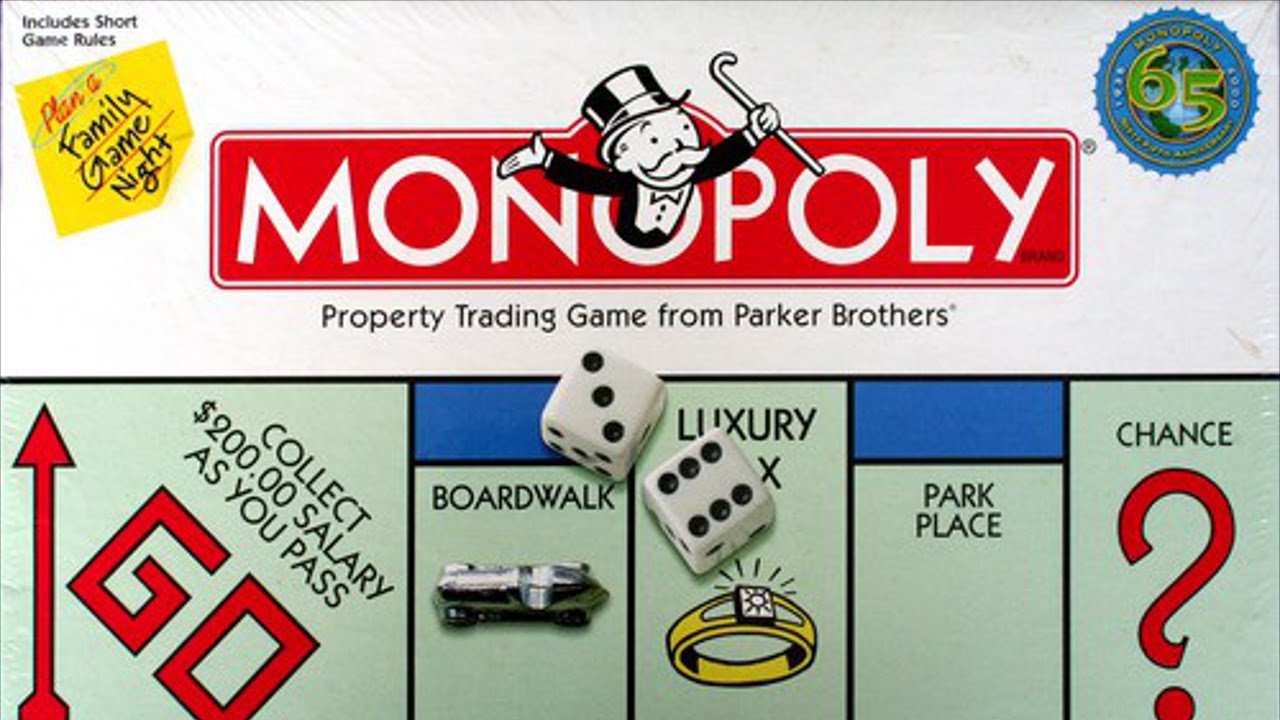 One of the simpler board games where there are four coloured quadrants on the board. Your job is to make all of your pegs reach the centre. However, if another peg (of another player) lands on the same tile as you, then your peg has to start over. There are some safe spots where you cannot be hurt. However, most of the times, especially when you have multiple pegs out of the safe house, it can be a nail-biting journey. This is in the best board games list because it is an ultimate test of frustration tolerance and strategy planning.

The name says it all for this. Stuff that happens here happens to pretty much all of us. Getting born, getting an education, getting married and so on. There are points associated with each event and in the end, your total points decide if you won or not. This is the best board games list because this has no complicated rules and is great as a family game.

Did you know that snakes and ladders game was invented in India? But that’s not the reason why its one of the best board games. It is because of its applicability across ages. Recently, I played it with a 29 year old! But even kids as young as 5 have amazing fun with it. You use the dice to get along the board. The goal is to reach the number 100. But if you land on the snake’s mouth, you come tumbling down and if you climb a stair, you go way up. If you’re a parent, you can use this game to teach kids about values and what behaviours to avoid by using the snakes and ladders as metaphors.

This is another one of those games from our list of best board games which seems simple but is not. The goal here is to eliminate the marbles. However, the only way to eliminate a marble is place a marble next to it – over it and to the next empty space. Therefore, a marble will get removed only if you have an empty space around it for the hop. You have to play in such a way that the least amount of marbles remain in the end. One player finishes the whole attempt completely before the next one tries. 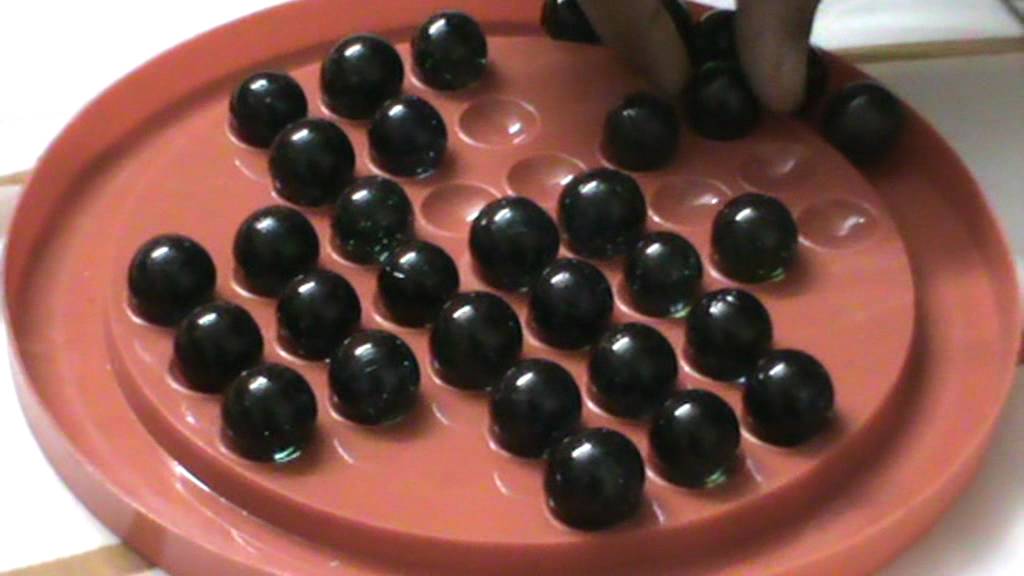 Depending on which version you play, you might have a slightly different set up. But this is definitely a good detective game on our best board games list. You have a scene where a murder was committed. There are many options for the room, the weapon and the victim. The three cards representing the crime are kept upside down on the board. The remaining cards have been distributed to all the players. Therefore, you have some room, weapon and victim cards. The goal of the game is to find out what cards do the rest of the players have, so that by elimination, you can find the cards which are upturned. Whoever makes the first correct guess wins.

Well, this is not for everyone. But this is still one of the best board games of all time. Once you get into the flow of it, the sheer amount of strategy planning required to win the game can get you buzzed. For the uninitiated, there are two players in chess. They have pieces which have different unique strengths to them. The goal is to save the King while trying to kill the King of the other player.

After the heavy ones, lets come down to the lighter games on our list of the best board games. Connect Four is a simple game. You have to try and have four coins of your colour in a row – as a horizontal, vertical or diagonal line. The other player will try to interrupt you and make their own line. For each turn, you can play just one coin. The game ends when all the coins are over or the board is filled. The one with the maximum completed lines wins.

This is a parallel version to the game of dumb charades. You get a word and you have to draw it out explain it to your team. You cannot use actions, gestures or words. The attempt is timed and points are based on how well your team guessed the word. The team with the maximum points wins.

This is another old party game but now available in a board game format. This game is in our best board games list due to its simplicity. You write down the numbers one to twenty five in a five by five grid. You can place the numbers however you want. Each player gets the chance to call a number, which he/she and the rest of the people strike off. The goal is to form a vertical, horizontal or diagonal line with the cancelled numbers. With each line, you get to strike of one letter of the word BINGO. The one to cancel out all five letters first, wins. 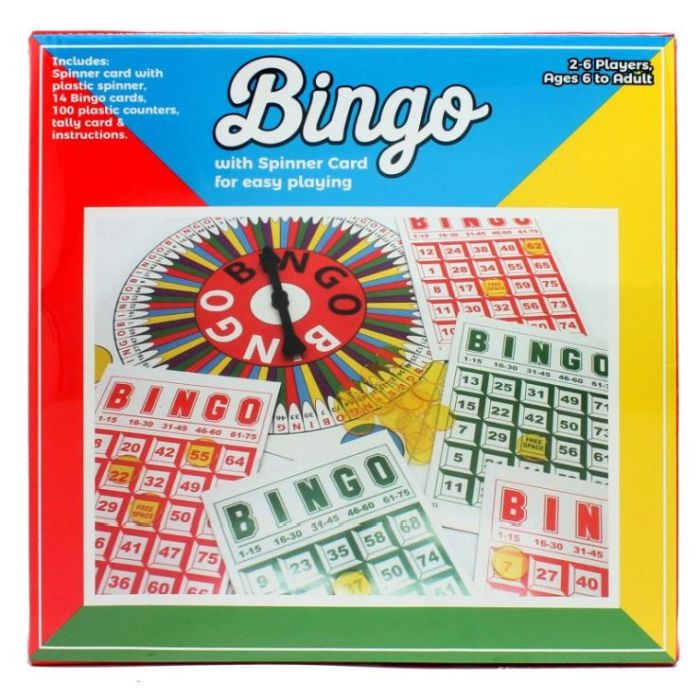