Variety Of Indian Fruits You Will Love To Know About

While the kiwi and avocado may seem like the hip new food/fruit, it can often make us ignore the treasures growing in our own backyard. There are actually plenty of Indian fruits that are nutritious, filling and tasty. Nutrition expert Rujuta Diwekar says that one should “think global, but eat local”. The DNA we have inherited from our parents is more used to digesting food that they must have eaten and so a diet based on local elements is always the best. Also, India, being the second largest producer of fruits in the world, surely has a lot of variety. The Indian fruits grown from Kashmir to Kanyakumari vary in their taste, shelf-life and cost. Take a look on the various Indian fruits to know what you’d like best:

The fig is one of the oldest fruits of the world, prefacing a mention in the bible! In India, figs are grown at different times of the year in different parts of the country. Figs are different from other fruits since they have the edible portion as the stem tissue, whereas in others it’s the flower. This lovely looking small green fruit is great for digestion as well as for prevention against cancer, diabetes and hypertension. It’s great for boosting up your iron content and antioxidants as well.

Known as the king of fruits, Mango is like the “apple of the eye” for Indians (pun intended). While the most famous Mango variety is the Alphonso or Hafoos, which grows in Ratnagiri, there are many other varieties. For example, there’s Kesar mango which grows in Devgad. Chaunsa variety grows in Himachal Pradesh, Dasheri and Langra grow in Uttar Pradesh. Himsagar variety of mangoes grow in West Bengal. The Banganpalli type of Mango grows in Andhra Pradesh while Totapuri grows in Karnataka. The size, shape and taste vary from variety to variety. Mangoes from India are exported all over the world. In moderation, mangoes a great source of fibre and vitamins. 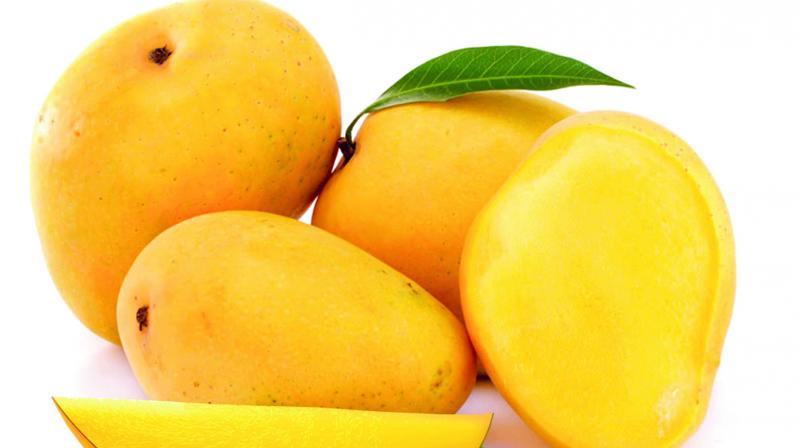 There’s a lot of variety in the Indian apples too. The best ones are said to be those which grow in Kashmir and Himachal Pradesh but there are orchards in other states as well. Apples are another great source of iron. They have a mix of key micronutrients which make them a great fruit for all body types and requirements.

The Nilgiri hills, the southern districts of Tirunelveli and Kanyakumari in Tamil Nadu, and Kerala are the only places where this fruit grows. While this is the national fruit of Thailand, it has been growing in India from the 17th – 18th centuries. The fruit tastes similar to a mango but it takes a bit of practice to know when it is ripe. A fragrant tropical fruit about the size of a small orange, mangustaan’s leathery purple-maroon shell surrounds a moist, snow-white and sweet fleshy interior. It is completely ripe only when its woody, leathery purple rind yields to the touch. 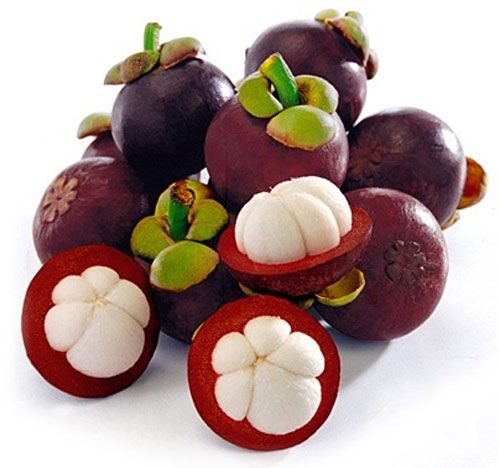 A more common name for this is imli. However, we are used to seeing imli in the dried up and picked format. While the pulp can be eaten raw or made into a drink similar to lemonade, the tangy seeds are used in curries. The swirling shape of it resembles the sweet jalebi and so the name “jungle jalebi”. You often find the raw version being sold by hawkers outside schools. Children especially love this tangy treat.  This plant also has a lot of medicinal properties.

A small, translucent, orb-shaped fruit, langsah is most often found in South India.  They can be quite sour when unripe but are perfectly sweet when ripe with a taste similar to a bittersweet grapefruit. The outer covering has to be removed in order to relish the fruit. It grows in only a few locations in the south and the demand goes quite high during the season. This leads to a rise in prices. 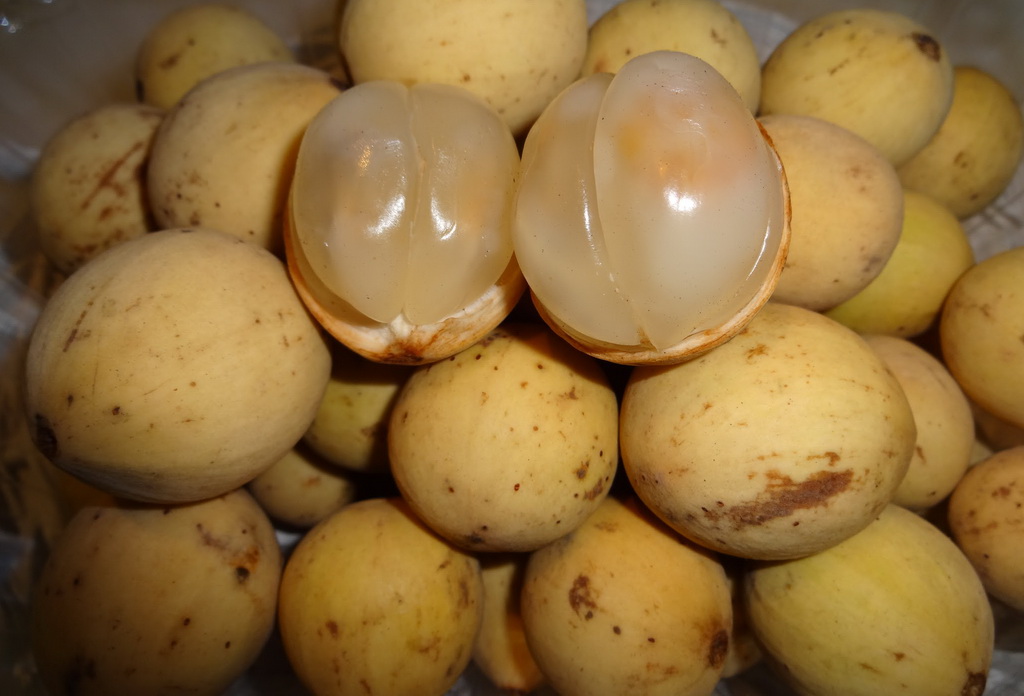 Peach is a temperate fruit rich in proteins, sugar, minerals and vitamins. It is being grown in the midhill zone of the Himalayas extending from Jammu and Kashmir to Khasi hills 1,000—2.000 m above mean sea-level.  It is also being grown to a limited scale in the hills of south India and in the north-eastern region of the country. The peach is lovely in taste and even its’ flowering stage is beautiful and fills the sight with the lushness of fresh pink.

This super fruit has effective cooling properties and when ripe, can be eaten with a sprinkling of salt and black pepper. The fruit is also used in making syrups and squashes. The fruit is extremely rich in calcium, iron, magnesium, potassium, phosphorus and vitamin C. The bark of the phalsa plant is used for treating diarrhoea, pain, rheumatism and arthritis. The leaves have an antibiotic effect and helps in treating cuts, eczema and other skin infections. 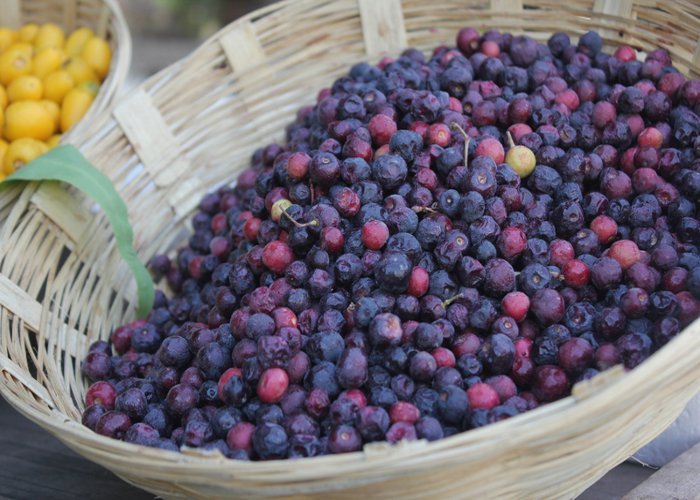 As it contains glucose as major sugars it is easily digestible. Grapes are good source of calcium, phosphorus, iron and vitamins. grapes are laxative in nature. Wine can be prepared from grape juice. Berries are used to prepare resin. Different varieties of grapes are grown all over India, especially in Punjab and some other northern states.

10. Buddha’s hand – one of the exotic Indian fruits

Carried by early Buddhist monks to India, this fruit is quite a sight. Botanists suggest that the fruit was brought here around 400 AD. A stunning fruit, Buddha’s hand looks like a lumpy lemon with elongated, yellow tentacles (that resemble gnarled human fingers) protruding from the base; hence, its name—Buddha’s hand. Buddha’s hand has a mild yet zesty flavour and is wonderfully aromatic—it is known to fill rooms with its fresh floral perfume. 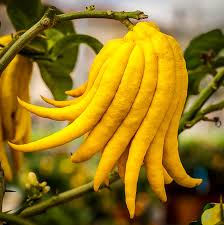 11. Water Chestnut – one of the Indian Fruits used in Navratri

Water chestnut or Singada as it is known locally is a black fruit with the inner flesh being white. It is a popular fasting food -, especially in Navratri. Water chestnuts are free from gluten and cholesterol. Low in fat and sodium, it contains moderate amounts of fibres. It is grown in Marshy lands as it needs a lot of water and nutrients to grow.

Some popular cherries and berries grown in India are Litches, Gooseberries and Cherries. These Indian fruits are small and easy to carry if you’re travelling. Be sure to carry something to store the peels and seeds in, though!

Litchis have a slightly thorny outer covering which has to be peeled. The fruit inside is translucent and sweet. It is grown all over India and the harvest happens in May and June. Gooseberry, popularly known as amla or avla is another one of those simple but great Indian fruits. It is had dried or wet as a snack with salt sprinkled on it. It has some great health benefits. According to tradition, avla helps in balancing vatta, pitta and kapha. It has a lot of benefits for the brain, the liver, the gut and the heart. 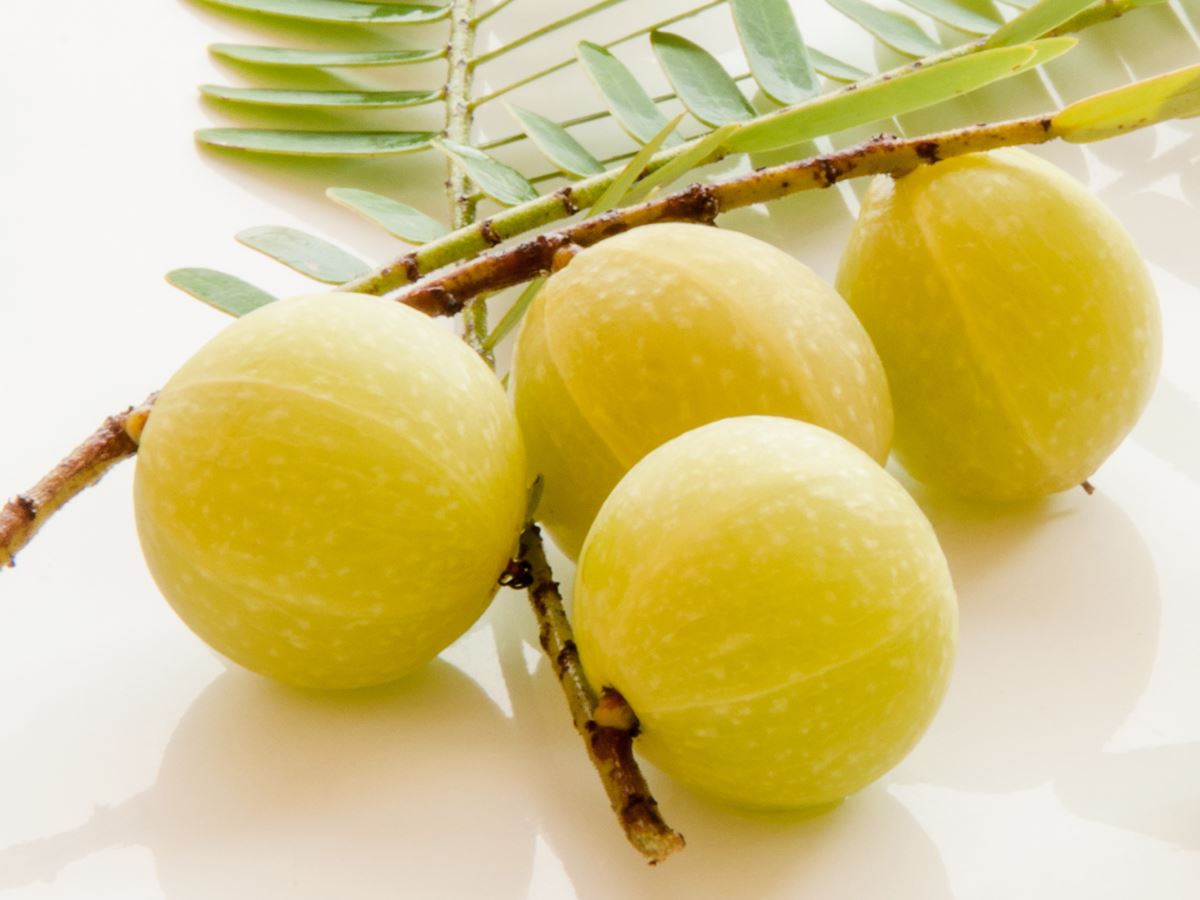 Cherries are another delicious fruit. Since there are many varieties of cherry, the most common one found in India is the Barbados cherry. It grows in a lot of Southern states and is a very rich source of vitamin C.

Bananas are one of the common Indian fruits. More than 20 types of bananas are grown, such as Poovan, which is mostly grown in the south, Rasthali, Nendran, Karpuravalli, Kunnan, Ney Poovan, Thella Chakkara Keli and Monthan. Bananas are a good source of potassium and help with digestion.

Another common fruit is Papaya. This another great fruit for digestion. It is one of those Indian fruits that should be avoided during pregnancy and periods as it generates a lot of body heat. Papaya is a tropica fruit so it needs warm weather to grow. Andhra Pradesh is the largest producer of Papaya in the country.

In addition to Papaya one more common fruit on our list is watermelon. The vitamin C, electrolytes and citrulline in watermelon make it a great fruit. It not only makes one fee full because of the 92% water content but also helps in healing injuries if the rind is consumed regularly. Watermelon grows in hot climates and is available during summers. There are approximately 25 varieties of watermelons grown in India, like “New Hampshire midget,” “Madhuri 64,” “black magic,” and “sugar baby”.

We’re sure you have never heard of some of these fruits. We hadn’t – till the time of writing the article. While some fruits maybe your childhood favourites from this list. Indian fruits offer such a great variety that this list here is just a start. Hope you will start trying the local fruits before going for the exotic ones!