1. Arun Shourie – one of the highly acclaimed best Indian editors

Born in Jalandhar, Arun Shourie was destined for great things. He studied at the infamous St. Stephens college and joined the World Bank as an economist as his first job post PhD. Further, during the time of the Emergency in 1975, Shourie wrote fearlessly, criticizing it. Not only is he a Free Press Heroes awardee but also a Padma Bhushan award winner. He has been the editor of both Indian Express and Times of India. He has also served as a Member of Parliament and Communication Technology minister under the Vajpayee government.

Girish Kuber is the current editor of the Loksatta. The paper is one of the most widely read Marathi daily papers. It falls under the Indian Express group. After the active leadership of the Indian Express was handed over, Ramnath Goenka would spend his remaining life developing Loksatta. However, the 80s and 90s saw the fall of the readership. The newer editors, including Girish Kuber, played a big role in increasing the readership with the help of new supplements. He helped to change the reporting style to make it more appealing to a larger audience. Before Loksatta, Girish Kuber worked at the political branch of the economic times. 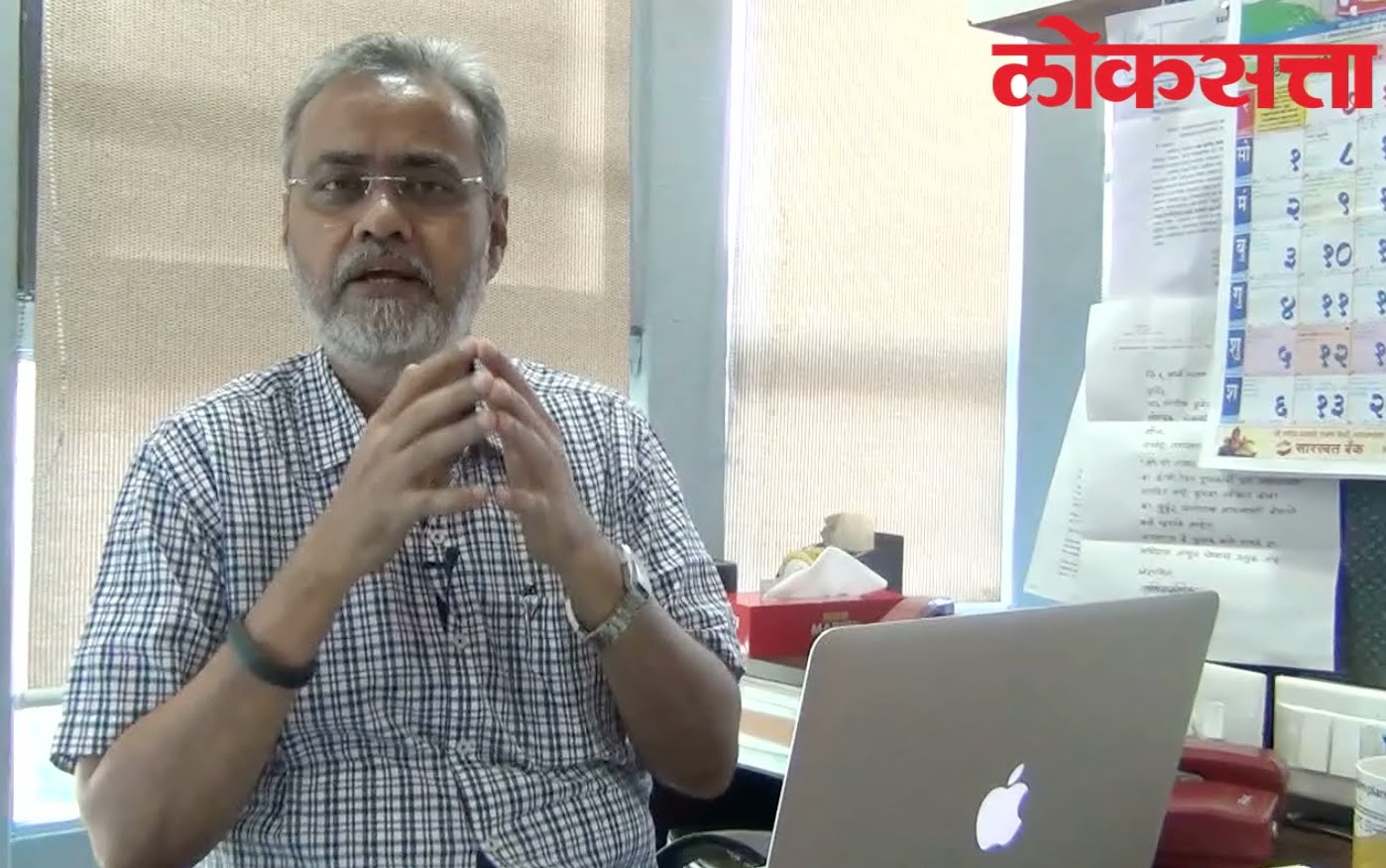 The Hindu is a brilliant newspaper and excels in unbiased reporting even today. As a paper it has only grown and become more tech-savvy with Ravi’s leadership. He studied in Madras and became the Washington correspondent of the Hindu from 1977 to 1980. Thereafter, Ravi became the editor and the chief editor. He handed over the post in 2003 to N. Ram and has taken it up again in 2013. The paper owes its distinguished reporting to the leadership of this man. That’s why he is in our list of the best Indian editors.

The Indian Express is another paper known to challenge the Government during the time of Emergency from 1975 to 1977. It was this paper that led to the landmark ruling which gave us the Freedom of Press Act. Raj Kamal Jha would eventually gravitate towards this newspaper after working for The Statesman (Kolkatta) and India Today. Raj is an IITian who later veered towards print journalism. Under his leadership, the Indian Express led the investigative report on the Panama papers which made the government probe each account, which led to him being one of the best Indian editors. He has won the Excellence in Journalism Award from the India chapter of the Vienna-based International Press Institute four times. He was also given the Distinguished Alumnus Award in 2017 by IIT Kharagpur. 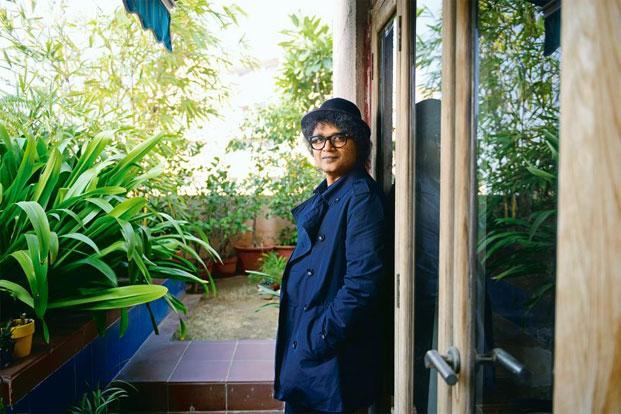 Aroon Puri is the founder of the India Today fortnightly business magazine and also the chief executive of the India Today group. Further, he is the managing director of the Thomson Press India Limited. As if this much were not enough, he was also the editor-in-chief of Readers Digest India. He is another Padma Bhushan awardee. Also, he has received many other prestigious journalism awards. Under his leadership, the India Today group has grown to 32 magazines and 5 channels.

I am sure you have heard of Juggernaut, haven’t you? It’s the famous Indian book publishing and reading platform which has known to feature some great works by well-known as well as new authors. Chiki Sarkar was the one who founded Juggernaut after she left as the editor of Penguin Randomhouse. Juggernaut is definitely a successful project because it has launched such great titles such as Kohinoor by William Dalrymple and Anita Anand, and Rekha: the Untold Story by Yasser Usman. She is the first female editor on our best Indian editors list.

If you know fashion, you know Vogue India. Priya Tanna is the glamorous and stylish editor of Vogue India. Not only is she at the cutting edge of Fashion reporting in India, but she has been a journalist for 14 years before this. She used to head DNA After Hours. 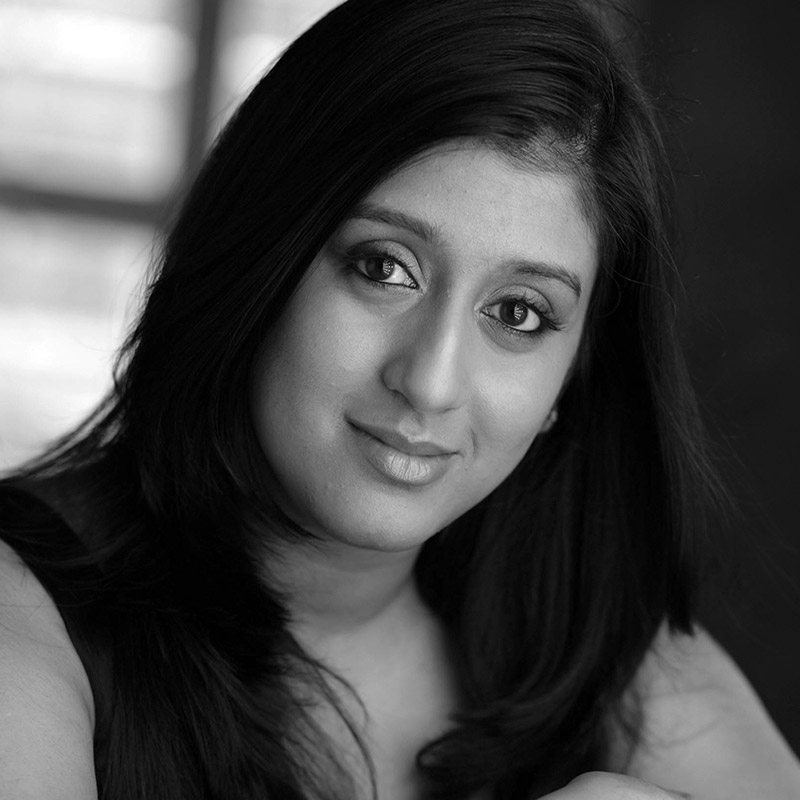 The Quint, an up and coming fresh online daily, has Ritu Kapur as its founder. Ritu is in our list of the best Indian editors because The Quint writes some pretty daring articles, given our current political climate. And it already gets 5 million visitors per month. But before she did that, she had a pretty illustrious past as well. She used to head Programming at History Channel, was Features Editor at CNN IBN, where she launched the popular CJ (Citizen Journalist) Show, among others.

Another new player in the field and well-appreciated is the News Minute. The paper covers mostly those stories that affect the five southern states. Dhanya Rajendran is one of the founders of this online daily and has done a great job in covering diverse topics and remaining unapologetically firm with the paper’s stance. She was the Bureau Chief, South India, for Times Now. Further, she and her team also won the Digital Women Awards in 2015. She is definitely one of the youngest in our list of best Indian editors.

Chitra Subramaniam is the face of the News Minute. Before she started the News Minute, she had a brave and illustrious career trailing behind her. She was the one who reported on the Bofors scandal in 1989. in India – the one which exposed the level of corruption in the Congress government and brought an end to their reign. Having worked for the India Today group, The Statesman, The Indian Express as well as the Hindu, there is no doubt about the journalistic capacity or versatility of this great editor. She is also the Editorial Advisor of Republic TV. 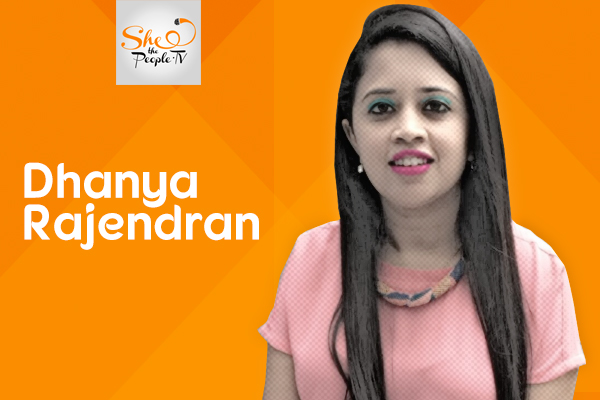 The Mint’s Lounge section has some of the best opinion pieces to read on the weekend. The Lounge was Priya’s creation.  She was the National Features Editor at Mint. Later, she worked for The Cosmopolitan as well. Currently, she works at Juggernaut as Editor at Large. Priya Ramani recently spoke of trolls on the Internet who try to shut women or dissenting voices and she said that one should not brush it away as a nuisance.

Are there any other news editors who you feel do a fantastic job? Let us know in the comments below!