Barkha Dutt was born with journalism flowing in her veins. One of the most prominent journalists of current times,  Barkha Dutt is inspired by her mother Prabha Dutt who was a journalist working with Hindustan Times. Barkha Dutt obtained Bachelor’s degree in English Literature from St. Stephen’s College in Delhi and pursued a degree in journalism from Columbia University.

In her rise to fame, one of the biggest milestones was her coverage of the Kargil War in 1999. Her interview with Captain Vikram Batra catapulted her to fame. However there are a fair share of controversies about this coverage.

It is believed that her mobile phone network and flashlight from the camera while recording a news bite, made Pakistani army aware of the location and they bombed the area causing many causalities. She has never commented on this issue. 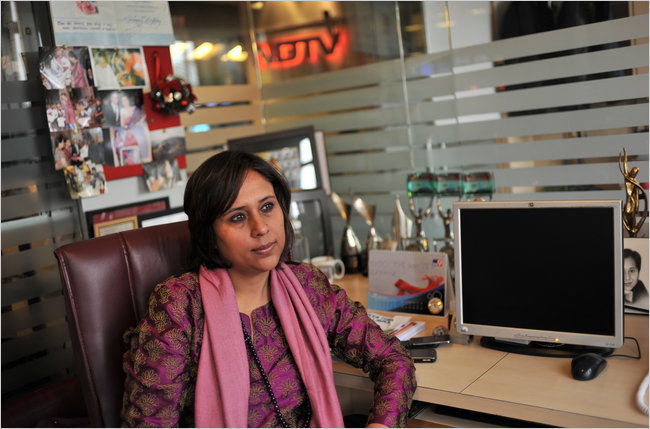 She began her career as a news reporter with NDTV. She went on to hold the position of group editor and ultimately moved on to become a consulting editor in February 2015.

However, her coverage of the Gujarat riots in 2002 attracted a lot of criticism. Her branding of attackers and victims with their religions was touted as unacceptable and against the guidelines set by the Press Council of India. Her coverage clearly lacked sensitivity.

The controversies do not diminish her achievements. She has been the recipient of the Padma Shri award in 2008. The World Economic Forum has put her on their list of “100 Global Leaders of Tomorrow” more than once. Her iconic news show, “We The People” earned her the “Best TV News Anchor Award (English)” in 2007.

Perhaps the biggest controversy that has plagued her is that of the Radia Tapes. Even though scandal involved multiple prominent personalities including Vir Sanghvi, and well-known political leaders, Barkha Dutt ended up being the scapegoat of the entire scandal.

Her conversation with Niira Radia made up a very small portion of the tapes that were released to the media. In the tape, she was heard agreeing to be a liaison between Radia and a political party. She was put through a grueling television interview, where her fellow peers grilled her. Citing an error of judgment, Barkha Dutt maintained that she had not indulged in any wrongdoing.

Barkha Dutt and the entire group of NDTV including ex reporter Rajdeep Sardesai have constantly made anti modi remarks. Barkha Dutt particularly receives lot of flak for her anti Modi stand. To her defense Barkha Dutt says that people are misogynist but the kind of anger outburst she is subjected to on social media surely says things otherwise.

Her Book – The Unquiet Land

She recently released her memoir titled “This Unquiet Land: Stories from India’s Fault Lines”. The memoir is a chronicle of her personal and professional life. Weeks after its release on Amazon, the book’s page is inundated with negative reviews. If one visits the Amazon website to take a look at the reviews, it will not escape notice that most of these reviews are by unverified customers. 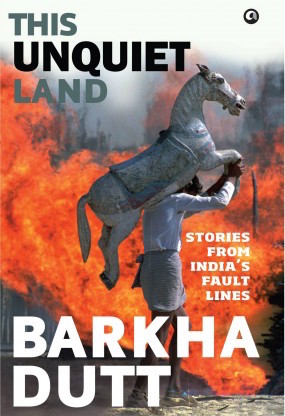 Barkha Dutt has been the face of NDTV for a while now. She is well known in the country and abroad. As a news reporter, she is bound to come under fire for her reporting style. Having said that, she has also been an inspiration for many, because her career began at a time when Doordarshan was the only news source on Indian television. Her achievements are a testament to her work and her dedication to news reporting and we hope she begins to take stand of what is right for the country.