Priyanka Chopra’s Boyfriends From Then Till Now

Priyanka Chopra has the kind of life that many people would desire. For one, she is incredibly successful in India and abroad. She has a mansion in Montreal and another one in Manhattan! PeeCee has acted with desirable Hollywood actors –and if gossip mills have to be believed she’s dating Nick Jonas! Speaking of dating, is your head buzzing from thinking of all of Priyanka Chopra’s boyfriends? Well, here we lay it down for you.

But this is not just a list of Priyanka Chopra’s boyfriends. All relationships mean something. Along with the relationship, we also tell you a bit about the psychological stage Priyanka was going through in her life which may have made her pursue that man. So, let’s dive right in!

We all start by dating someone we work closely with. Same goes for Priyanka Chopra. She dated Aseem Merchant while she was at the start of her modeling career. Entering into the world of glamour, she needed someone dependable, someone she could meet regularly. Of course, once she won the crown in 2000, her status changed overnight. Therefore, she could no longer relate to him in the same way and so, a breakup ensued. However, Aseem did not take it well. Much later, her assistant Prakash Jaju spent 67 days in jail because he threatened her.

It seems that when he worked for her, he had some altercations with her and her father. He also tweeted something insensitive. He was later jailed for the threats. And Aseem started making a film on it, called 67 days. Reportedly, Priyanka has tried to stall the film by legal means, but to no avail. Talk about being butt-hurt, huh? Definitely not one of Priyanka Chopra’s boyfriends who can let go and act mature! 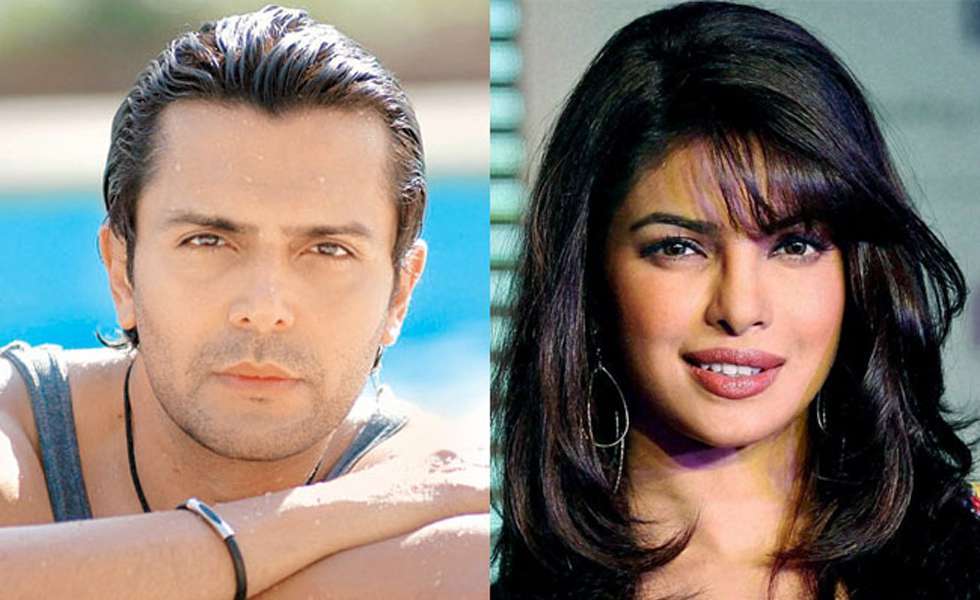 The touch of fame: Akshay Kumar

What happened next is not surprising. Priyanka did a string of successful movies with Akshay Kumar and the two start having an affair. Of course, nothing was ever official because Akshay is married to a powerful woman, Twinkle Khanna. Priyanka was testing the waters by dating someone married and powerful. She was at the height of self-belief. However, Akshay did have a reputation of dating his co-star from the Shilpa Shetty/Raveena Tondon times. Thus, the two would continue until Twinkle Khanna came knocking one day and threatened him to stop it before she acts and makes life tough for him. But this is not the only married man PC would allegedly date.

Dancing with the Don: Shahrukh Khan

To meddle again with a married man was definitely not a good idea. But love, fame and charm are a heady mix. Priyanka was part of Gauri Khan’s social circle but shooting for Don brought her closer to SRK. The romance was heady, and it is rumoured that Priyanka and SRK performed a nikah in Dubai and are married under the laws of that country. This relationship perhaps expresses the need for someone more stable. SRK does have that dependable image.  Gauri got wind of the affair and banned Priyanka from her circles. Moreover, she could never work with SRK again according to Gauri’s mandate, so that was the end of the chemistry.

Well, the heading of this paragraph was a bit mean. But can you blame us? Harman Baweja?? Well, anyway, PC met him on the sets of Love Story 2050 which was Herman’s debut and was his dad Harry Baweja’s production. Perhaps a lot was changing, movie offers were going down and not very interesting as such. Dating Herman may have given her a sense of calmness, and stillness. They also did another movie, What’s your Rashi, but Harman’s career refused to take off. Even his Hrithik Roshan-like looks did not help. Eventually, the two broke up after about five years of dating. 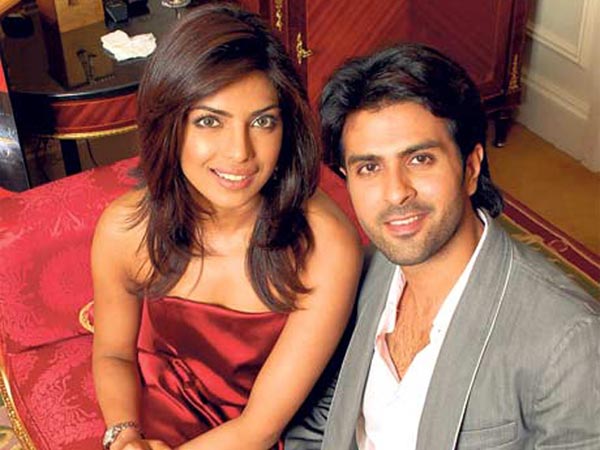 The rumoured cause of the breakup with Harman was Shahid Kapoor. This was just after Shahid was heartbroken as well and it seemed like two people seeking a relationship to escape into. Sure, it was fun for a while, but both wanted different things from life. Eventually, they broke up because of differences in values. To PC’s credit, she never spoke about the relationship until much later on Koffee with Karan. If there’s one common thing about Priyanka Chopra’s boyfriends, it is that she has treated them all with dignity after the breakup and not meddled in their life or tried to make it difficult.

Well, we know the rest, PC left the country for some exciting work in Hollywood. And about time, too, her Bollywood work was becoming saturated. There were rumours of her dating Vin Diesel but nothing was made official. As for Nick Jonas, the news has surfaced recently, around June 2018, that they have been seen together in multiple events. PC, now 35 is dating a man 10 years younger to her and couldn’t care less about what people think about it. Nick Jonas is definitely the hip end of the list when it comes to Priyanka Chopra’s boyfriends! 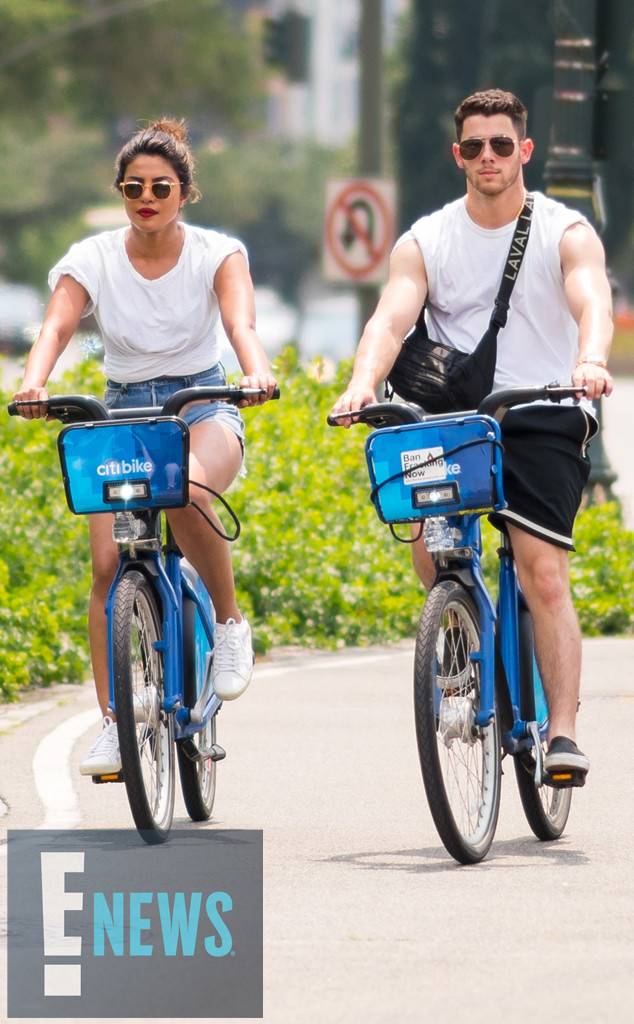 PC once said that the only reason she needs a man (to marry) is to make babies. These were bold words and definitely, a lot of narrow-minded people had a problem with it. But that nonetheless shows that she is in no hurry to put a ring on. She will take her time to choose who to have children and a lifelong bond with. But the question is, which of Priyanka Chopra’s boyfriends will get to marry her? Or will she marry someone different entirely? Something that Juhi Chawla and Madhuri Dixit did – married men with stable careers outside of glamour? We don’t know yet. Only time will tell!