Almost every Bollywood actor has a backup plan. After all, glamour comes with an expiry date. Examples are Whistling Woods and Anupam Kher’s Actor Prepares or the chain of fashion brands which almost every Bollywood actor is launching now. Similarly, Madhuri Dixit’s dance school – Dance With Madhuri has a purpose to achieve. It has to make the entire world love dancing the way India loves when Mrs. Nene grooves on the dance floor. 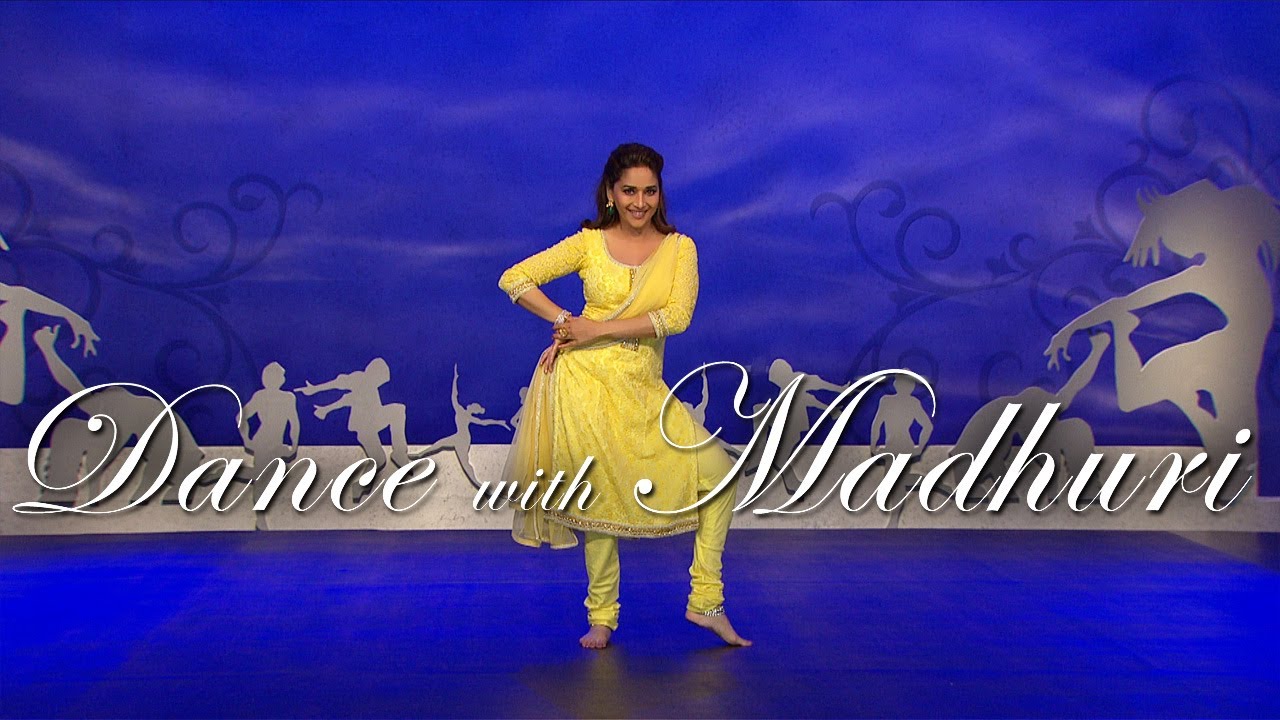 It is a really great idea to start Dance with Madhuri because it combines the world of online services with dance. Since Madhuri Dixit is known as a symbol of bollywood dance, it is a good move.  The website and app have started a trend of what is called “dancercise”. Madhuri Dixit’s dance school uses dancercise to combine dance and exercise. Not only is it great for the users but it also makes financial sense – as they are combining two markets – fine arts and fitness.

She has joined hands with choreographers and fitness experts to provide short and easy to follow videos on dance and exercise. An important feature of Madhuri Dixit’s dance school is that it is gamified. Which means, it uses gaming principles to engage the audience – for example, having many steps or levels. 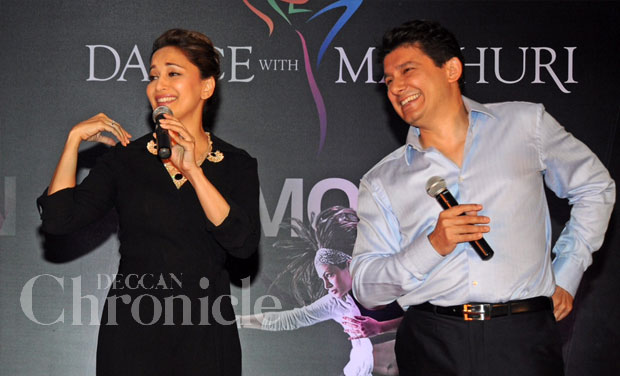 The revenue model of Dance with Madhuri

Both Madhuri Dixit and her husband Dr. Sriram Nene have together co-founded the academy. While the app charges a small subscription fee, that is more likely to keep the users coming back to the app rather than to support the venture. A large chunk of the content is still free though. The revenue model according to Dr. Nene, is a sponsorship advertising driven model. A good example of this is Facebook. The idea is to provide very compelling free services to get a lot of users on board. Then, you can charge advertisers because you get access to the audience. 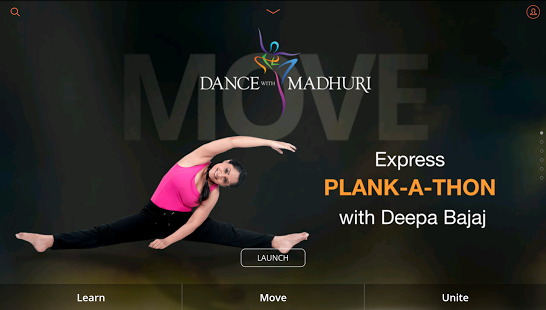 Within a couple of months after the launch, the app had almost 20,000 users. The users are growing at roughly 1000 per week. Further, 60% of the users are from outside of India which means that these are all early fans of Madhuri Dixit. Another feel good PR factor is that the app is letting dancers from remote areas get jobs by sharing their portfolio online. It is a unique meeting place for dancers and recruiters. The most recent figures show that they have almost 2 lakh users from over 200 countries.

Dance to Dance Your Blues Away

Dance to Dance Your Blues Away