Weird Syndromes You Want To Know All About!

We have all heard about Stockholm Syndrome where a hostage or number of hostages develop feelings for their captor. But did you know that this is just one of the many syndromes that humans show? A syndrome is defined as a characteristic combination of behaviors. We unravel some of the weirdest, whackiest syndromes for you!

This is a syndrome in which the person uses submission and passivity as a coping skill when faced with a threat, while hiding their true thoughts and feelings. The roots of this term are to be found in African-American context and are used to indicate a person who give up or hide their ethnic outlook to appear more “White”.

This syndrome gets its name from several incidents of murder in England in the 1990s. This is one of those particularly dark syndromes. It got its name when several women who were being violently abused by their husbands ended up killing them. Instead of being called killing by provocation, women’s groups pushed for the abused to be recognized. Thus the term battered woman syndrome was born.

Now is the time for one of the lighter, whimsical syndromes. The sufferer may see some objects as smaller than they really are and others as bigger than they really are. They may also find it difficult to judge time. It seems that this maybe caused by migraine. Lewis Carroll also suffered migraines. Coincidence? 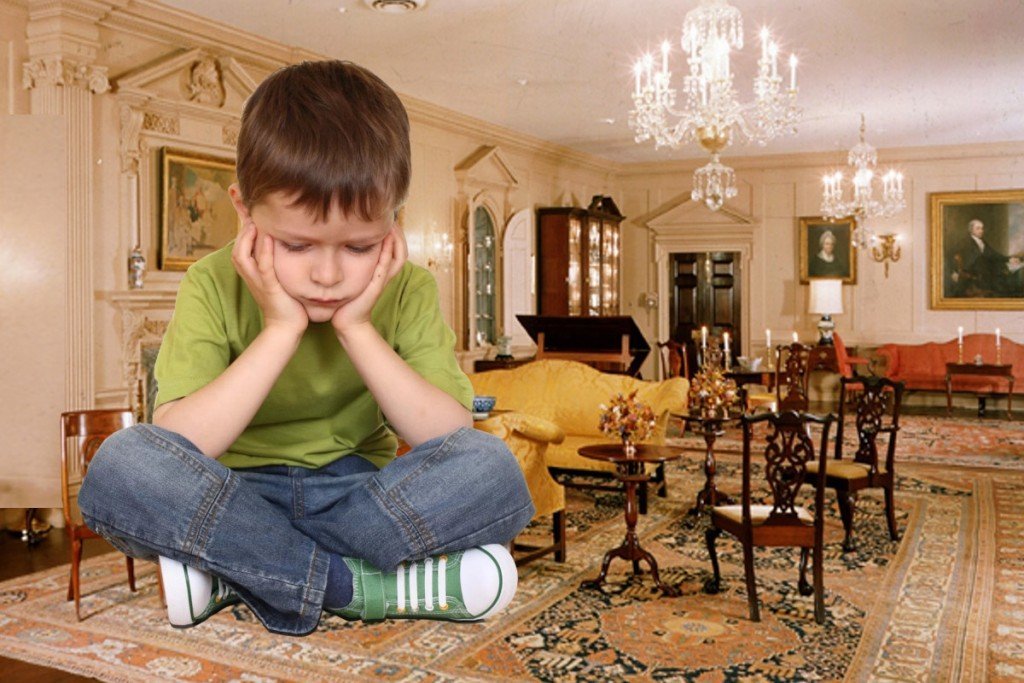 Cotard’s is when the sufferer believes he or she is dead, does not exist or has lost their internal organs. They become withdrawn from others and cannot say what’s real and what’s not. It is often found in people suffering from Schizophrenia, though not limited to that. 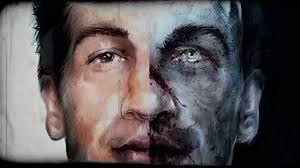 Paris syndrome is a transient experience that affects tourists to Paris who find that the City of Light does not live up to their expectations. They may experience hallucinations, delusions of persecution (someone is out to get them), anxiety and other somatic symptoms.

Some visitors to Jerusalem can become obsessed with the city after arriving. Those experiencing the syndrome may suffer from anxiety, start wearing a toga, begin singing hymns or shouting out verses from the Bible. 40 people per year suffer this! Who knew travel could also lead to syndromes! 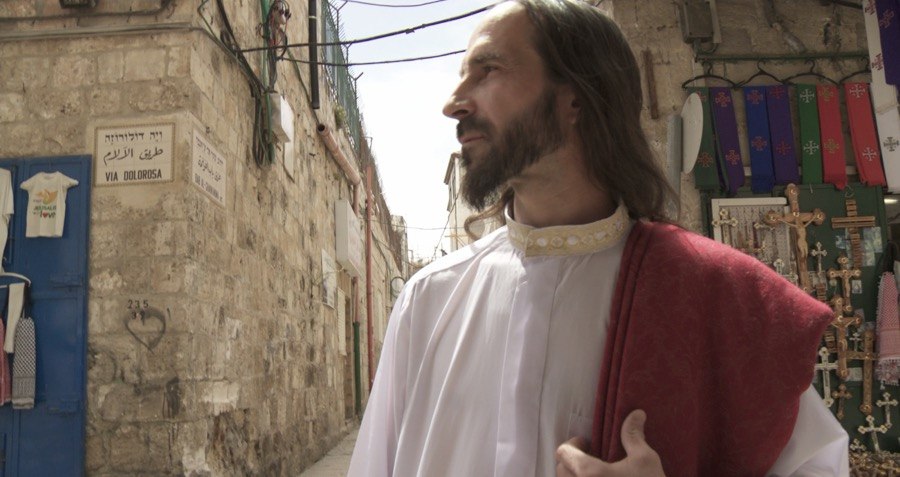 This is also known as conjugal paranoia. There is a strong belief that one’s partner is cheating on them, without any actual evidence. They may continuously check up on their partner, stalk them, interrogate them about where they’ve been and, in extreme cases, it can lead to violence.

The sufferer thinks their body has been infested by parasites. It is not uncommon for sufferers to contact pest control specialists or dermatologist. They are not aware that it is in their mind.

In this syndrome, the patient genuinely believes that they have a doppelganger (“hamshakal” in hindi) who looks like them, but has a different personality and a different life. It is more likely to happen with someone who already has a serious psychiatric diagnosis like schizophrenia.

Have you heard about any syndromes that we missed? Mention in the comments below!