10 Overrated Places To Have Sex

Want to make your relationship more spicy and exciting? Seriously, just get her some extra flowers, chocolates, even a teddy bear would do. If by any chance you’re planning to try out a new place to make love with your girl, here’s our advice to you: DON’T. We’ve all seen it in the movies. We’ve all fantasized about it. Hell, some of us have even gone out and tried it for ourselves. We’re talking about that super sultry place to have sex, that in your mind seems sizzling and amazing, but in reality, because of logistics, is not all you built it up to be.

What we’re saying is that what you might think would be hot, wet, and wild, usually turns out to be uncomfortable, difficult, and awkward.

Let us just save you some time and many weeks in traction by listing the top ten places where having sex is highly overrated.

You might think that the shower is a good place to lay some pipe, but ironically it isn’t. Shower sex is difficult at best. First, the quarters are usually cramped, unless you live in a house with a particularly spacious shower. Second, it’s slippery as hell and unless you have worked out the whole height differential equation perfectly between the two people involved, it usually means there is heavy lifting involved. Don’t get offended ladies, you ALL count as heavy lifting when it comes to sex. Save everyone a pulled muscled or a shower slip concussion and just shower together as foreplay, then have sex afterward, then shower together again, then….you get the idea…rinse…repeat. 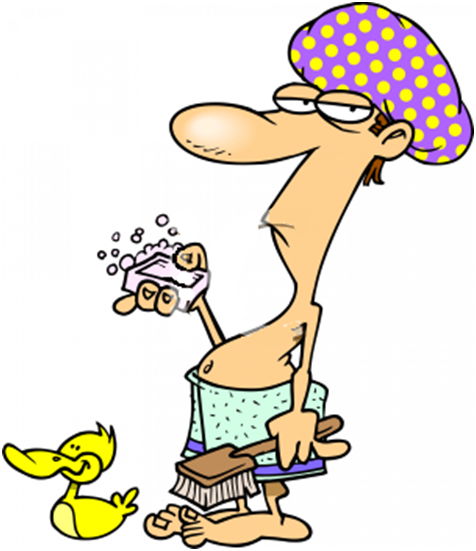 Personally, the beach is not our favourite place anyway. There’s sand, seaweed, trash at times and when you emerge from the ocean you end up soaking wet (and not in a good way) and uncomfortable until you change. You know how you end up finding sand everywhere from your purse to your glove box when you leave the beach? The same rule applies to all curves and crevices of your body when you have sex in the sand. We are not saying it doesn’t look sexy but expect some chafing and your hair to be tore the hell up when you’re done getting your beach, blanket bump and grind on.

Doing the freak nasty in a hot tub pretty much accurately describes the experience on a microbiological level: freaking nasty! Spa sex is nothing else if not extremely HOT though. I’m talking about raised body temperature, sweat dripping, oh my god I’m going to die of heat exhaustion, HOT. You know how you sometimes get really overheated from hot steamy sex and feel like you might just catch flames at any moment? Well imagine starting out at that temperature and then going at it in a hot tub, thus doubling the heat index. Hot is an understatement!

4. In Front of a Video Camera:

Lights, camera, action, much? This is one of those places that definitely falls under “highly overrated.” There is a reason actors, actresses, porn stars, etc. get paid to do what they do. It is their JOB to make it look good. How many sex tapes have hit the internet without the “stars” actually sanctioning their public release? Sure, everyone thinks it won’t happen to them until [insert almost anything here] happens and POW! Spare the world from jerking off to another MMS and turn the camera off. Leave this to the professionals, because trust me you DON’T look as awesome as you think you do. 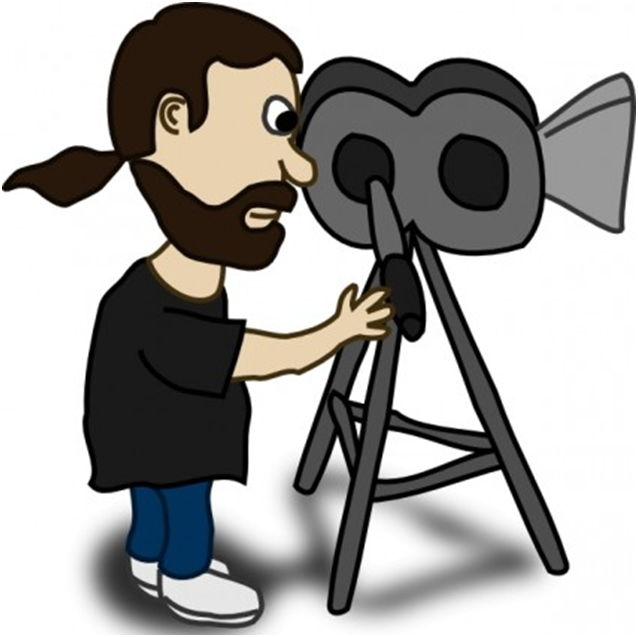 5. In the Airplane Bathroom:

“You put your left foot on that wall, your right one on the door without opening it. I’ll put one foot IN the toilet and the other on the ground. You can rest your ass in the sink, but don’t worry, no one EVER uses it to wash their hands. Oh and if you feel an explosive wet feeling, that is more than likely the faucet accidentally turning on and spraying you, because there is no way in hell either one of us will actually enjoy this enough to cum.” Hardly enjoyable to say the least! Furthermore, just before you two made this attempt, the 400-pound guy in seat 27A WRECKED the place with projectile diarrhoea. Reward yourselves with peanuts. 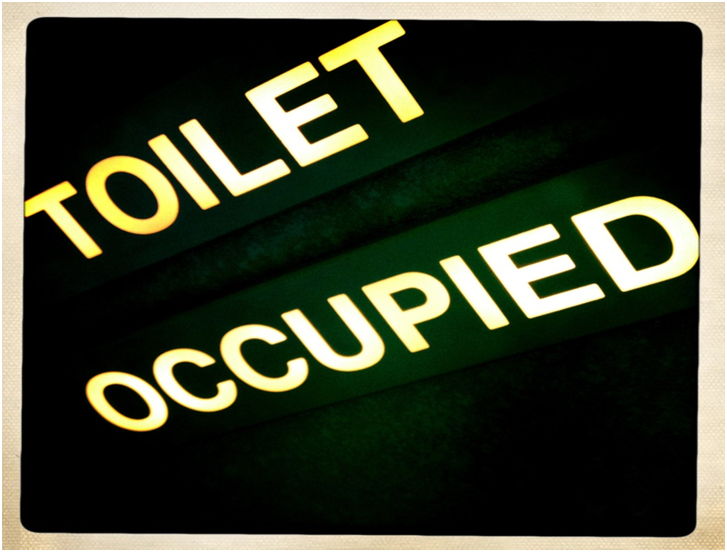 As soon as you leave home for college/work, this is also an activity you should promptly leave behind as well. We don’t care where you are in the car: back seat, never enough room; front seat, even lesser room; in the cargo area of an SUV, better, but amazingly hard and not as level as you originally thought. Fortunately for you, they invented this amazing thing called a bed that works really well. That’s right, if you can drive your car then you can drive to a house with a bed, a hotel with a bed, someone’s dorm with a bed, just about anywhere with a bed. 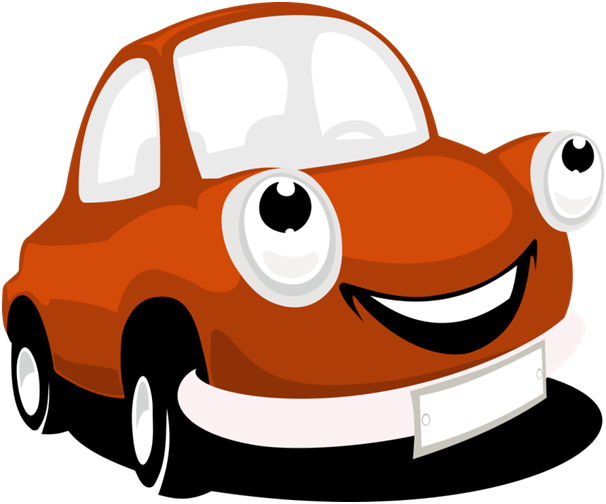 Unless your floor is made of memory foam, and it’s not, your 70s linoleum kitchen or carpeted apartment bedroom is going to make mince meat out of your knees, hips or lower back. Sure, you don’t mind a little pain now and then, and the fact that it sort of hurts is even hot (you want each other so badly that you couldn’t even wait to go somewhere that doesn’t crush your skeleton). 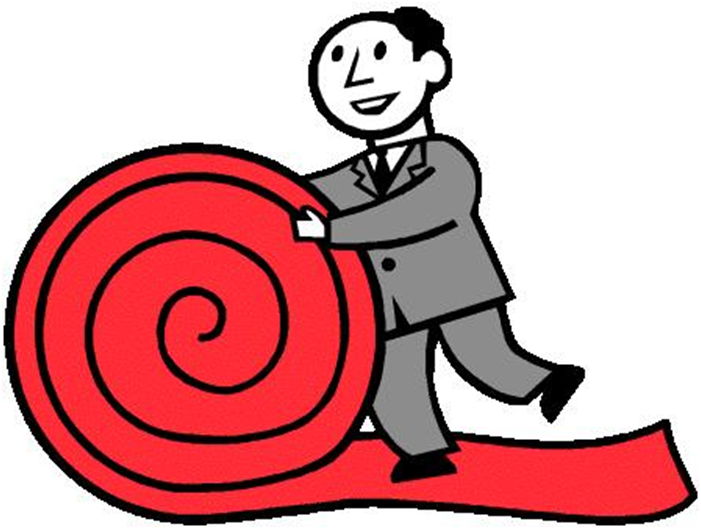 Three words: We eat here. There’s something about private parts touching the same place where we make pasta that just doesn’t seem sanitary to us. And seriously, if you can have sex in the kitchen, might as well use your expensive bed or couch which is actually meant to satisfy all your fetishes. Why make the family suffer by making them eat food in utensils which have been touched while….ugh, nevermind, we really hope you get our point…and disgust. 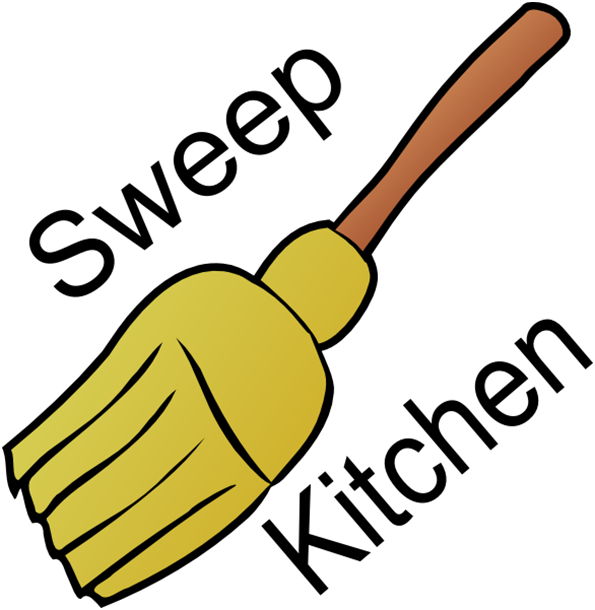 9. In the Great Outdoors:

Sharp rocks in your knees/butts, tree bark abrasions, sticks in places there shouldn’t be sticks, and bugs—lots and lots of bugs. Even something as simple as a frolic in the grass can be frightfully uncomfortable and off-putting since blades of grass have this way of itching every hair follicle on your body. A blanket can go a LONG way in making your nature romp more enjoyable but then that almost kills the whole going natural, spontaneous, outdoor sex fantasy, doesn’t it? 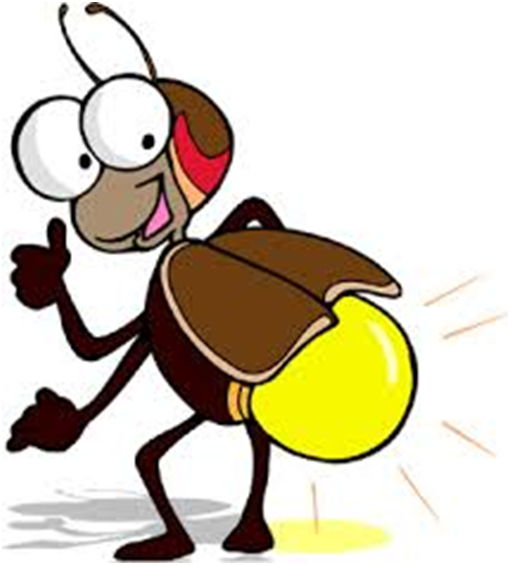 Just try to do this without flipping the hammock. We dare you. 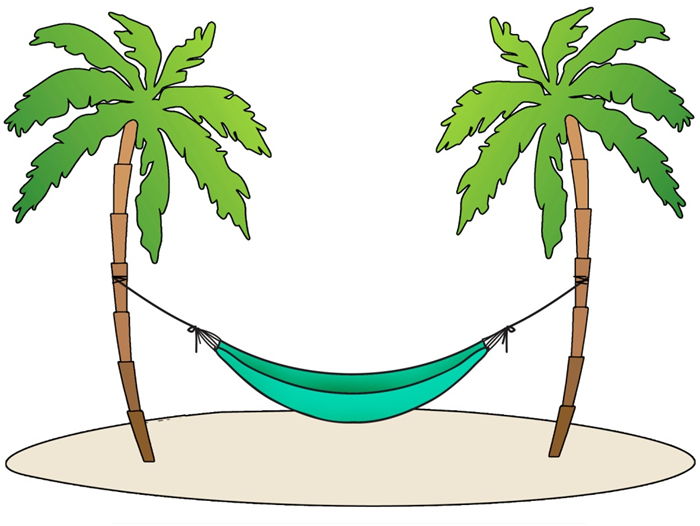