The Seven Sister States of Eastern India is a paradise unexplored. A gem of a destination, with its lush forests, rich diversity and a culture to match its history, The North East, no matter how far it is from the place you live, will grow closer to your heart once you step foot on this land.

For those who love to travel, there is no place uninteresting and they hardly need any reason to visit a new place. That being said, there are a few places that are so good, and so often overlooked, it would be a shame to miss out on them, even by accident. 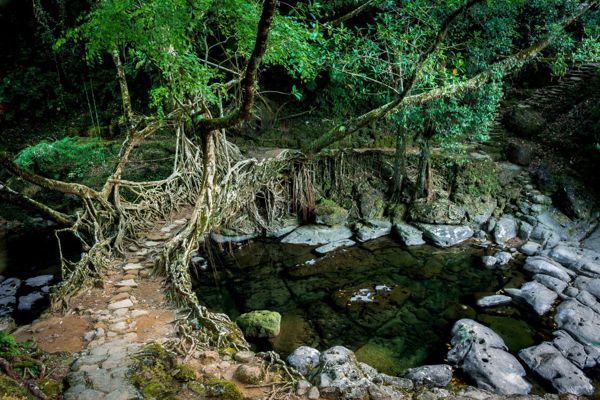 A perfect instance of when man and nature work together in harmony, creating something sensational and beautiful and close to everlasting, because, these bridges have a lifespan of 500 years and above. Each step you take, each sigh the bridge heaves under you, will tell you about all the other people that walked on it through centuries. One just cannot afford to miss this magical experience. 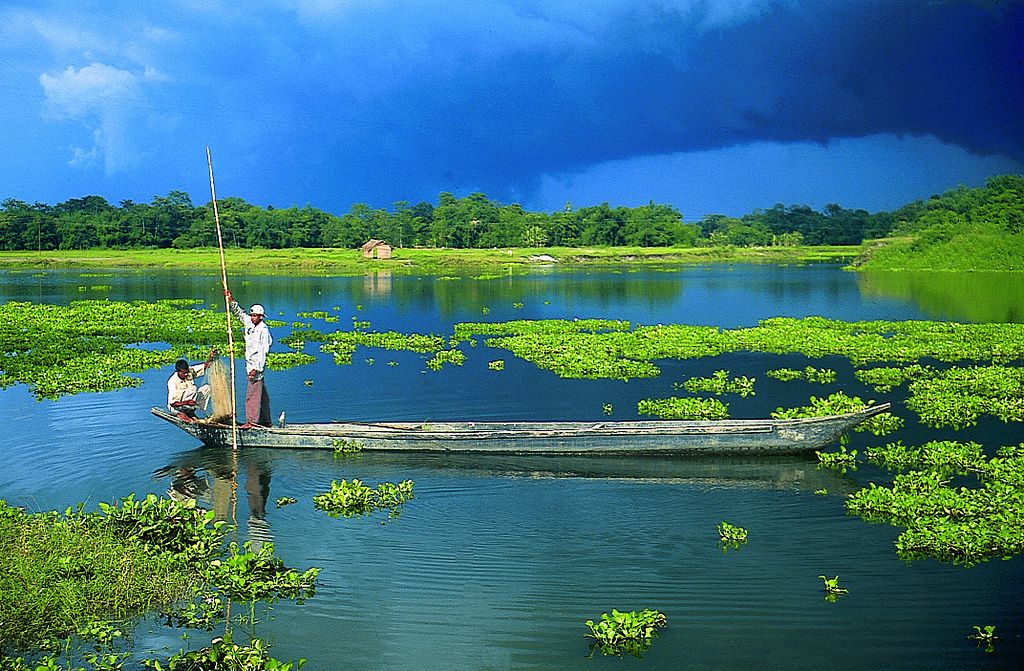 A beautiful piece of land, like a gemstone inlaid in the rivers, is the river island of Majuli, Assam. Being the largest river island in the world isn’t its only claim to fame. It is the founding spot of the Neo-Vaishnavite culture, to which the monasteries still stand evidence and its pottery and mask making has reached the entire world. Maybe it’s time we reach it?

3. A Glacial Poem of the Seven Sister States 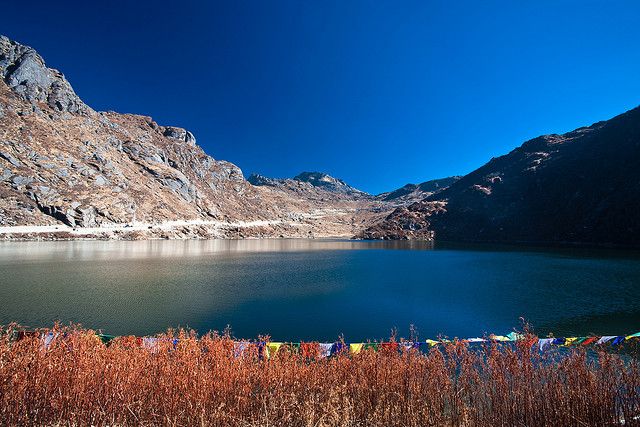 A revered glacial lake that changes colours with seasons is not your everyday tourist attraction. Icy and frosty in winters and lovingly cradled in rhododendrons, irises, blue and yellow poppies in summers, this glacial lake, at the height of over 12000ft, in Sikkim, is a feast to the eyes. Also, if you are lucky enough you might eye a Red Panda, looking super cute in its own sweet home. 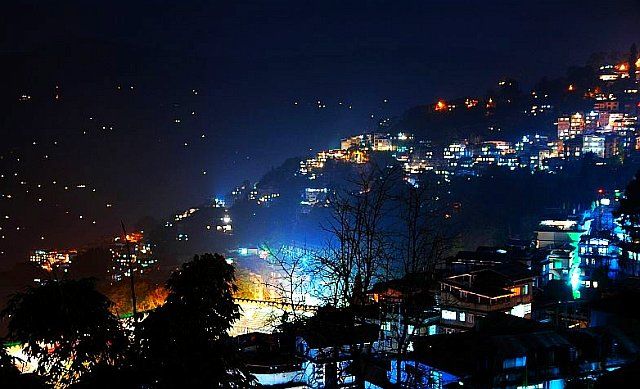 Not a place or a thing of beauty but rather a magical spread of the magnificent city in front of you. Imagine stars above you, way up in the sky, a starry city below you, shimmering in all its golden and silver spells , while you stand there, witnessing this immense beauty around you. It’s a sight that would stay with you forever. Gangtok at night is surrealistically beautiful. 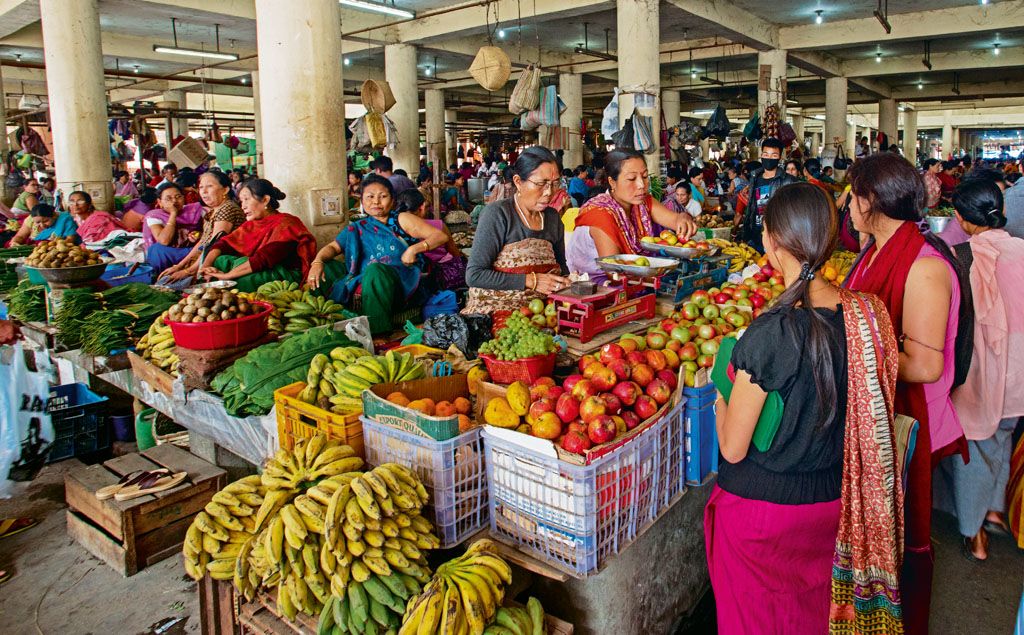 A very old, one of a kind, all women market in the world that only Imphal has to offer. Some say, it dates as far back as 16th century. A true fight put up by the women made of steel and laughter, who will sell you earthy handicrafts, the most colourful stoles, the most beautiful bangles and what not!