It’s hard to stay away from good food and almost impossible not to be called a ‘foodie’. With umpteen items on offer, anyone is bound to have an indefinite appetite. At the same time, with health hazards on the rise, there is an increased awareness for control and restraint towards food selection and consumption. There are abundant myths regarding the way dishes are being cooked and eaten. Let’s go through some of the food myths and realize the associated facts:

The amount of high food intake is often mistaken as the reason for obesity. However, studies have shown that those who have proper breakfast in the morning remain physically active throughout the day, and end up having lower fat intake. This is one of the biggest food myths around.

2. Having fruits after a meal helps in digestion

Eating fruits right after a meal may lead to acidity and indigestion. Fruits contain sugars which take time to digest. As such, it is preferable to eat fruits either before meals or after a time gap post meals. 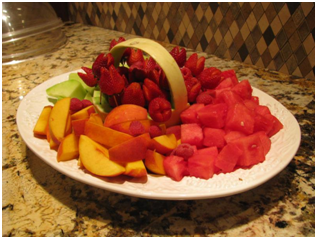 There is a strong belief that raw vegetables are full of nutrients. However, dietitians claim that raw veggies contain plant enzymes and cooking vegetables makes them easier to digest. Cooking tomatoes boosts the amount of lycopene, an antioxidant that fights variety of cancers.

Eggs, though high on cholesterol, are filled with plenty of useful nutrients that may offset any damage done by their cholesterol content, including unsaturated fat, folate and other B vitamins, and minerals. They are relatively low in saturated fat. 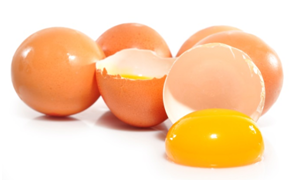 Any beverage containing alcohol, if consumed in moderation, reduces risk of heart attacks. Red wine raises the good cholesterol or HDL. Still, it is never recommended to take up drinking just for heart benefits.

Home cooks and professional chefs propagate this idea. The concentration of salt dissolved in the water is directly related to the increase in the boiling point. However, too much of salt might ruin the dish and is not healthy as well. 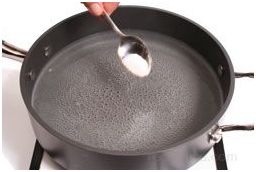 7. Everyone should drink 8 glasses of water every day

It is important to keep the body hydrated, and apart from water, fruits and vegetables too provide us fluids. That does not mean that we guzzle water going by a stopwatch for warding off diseases or keeping healthy. Excessive water makes the kidneys work more than the normal daily function and this is not good for the long term. 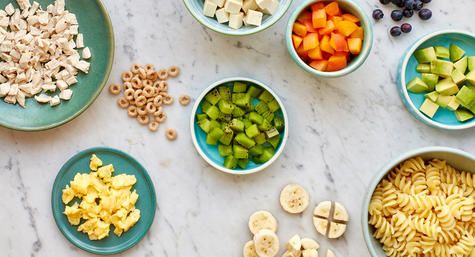 Again, this is one of the most famous food myths. Actually, it doesn’t matter when we eat; what’s important is how much we eat all day. Late-night eating normally includes snacking while watching television, which could include both unhealthy foods and improper portion sizes. 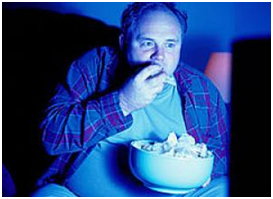 Since microwave cooks food faster, it may do a better job in preserving the nutrients that may be destroyed due to high heat exposure or by adding water.

Studies have found no link between consumption of unprocessed red meat and heart disease or diabetes. However, processed meat is considered to be risky.