We all know Amul and what it stands for. The delicious dairy products are a favorite in the entire country. But what we also love about the company is their opinion and remarks on every major event happening around us. For years, Amul has regaled us with advertisements that poke fun and bring serious issues into the limelight equally. Here are some of our favorite Ads over the years. 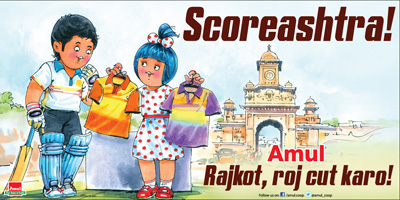 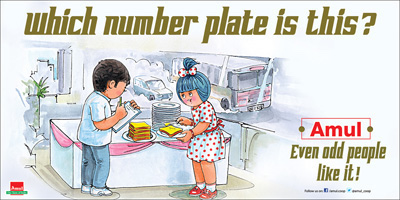 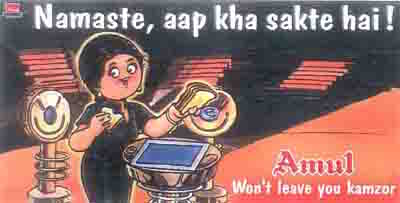 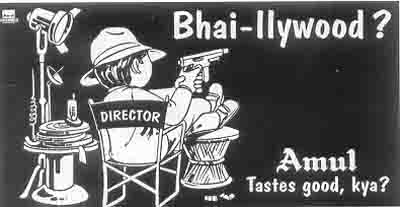 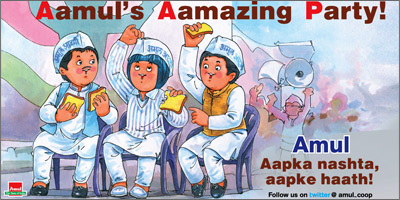 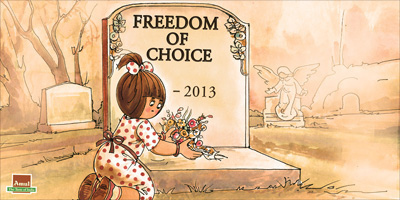 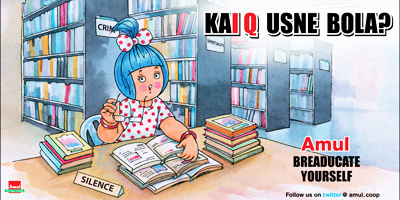 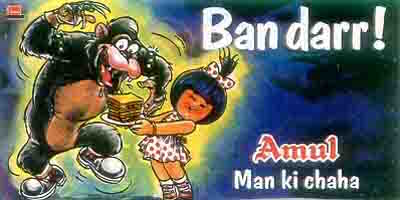