10 Times When Celebrity Depression Saddened Us

Depression is as fatal as cancer or Ebola virus. It destroys the very immune system of emotions that lets one sail through the ups and downs of life i.e., Hope. Some make it through and some give in. Every person who is or had been inflicted with depression is a warrior who is having or had a war with self. If won, you lead a head strong and victorious life, if not, you lose it to death. Celebrities are assumed to be the endowed ones and therefore they are expected to be happy all the time. However celebrity depression is not unheard of. You’d be amazed to find out that there are many celebrities who suffered from this ailment.

Even today mystery shrouds on her death making cine lovers wonder what really happened to her. Depression happened to her. She escaped from movies to join an ashram in U.S. but failed to make it till there. Let peace be bestowed on the yesteryear actor.

Yes, you read it correct. Popular for her eccentric foibles and accused to be an attention seeker, she’s having a war within herself trying to win over depression with her crazy behaviour. Gaga has also said in interviews that she gets sad and depressed for no reason at times even when she has so many reasons to be happy. Kudos to her will power that she admits it and accepts the truth, which will indeed help her make through it. 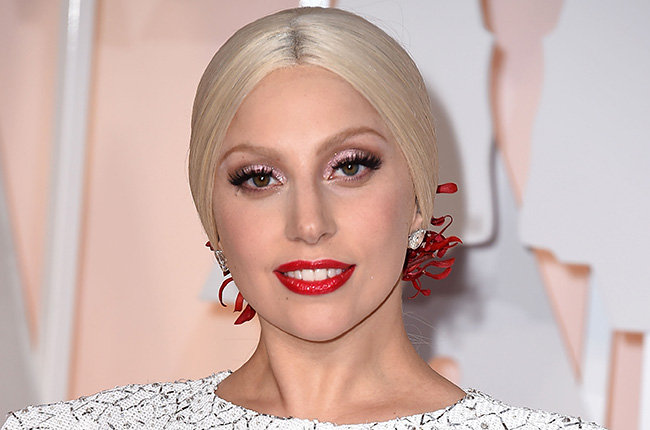 We all know he’s a changed man. The court proceedings and jail term changed him to be a better person on the whole. It broke him to the blues, making him go hopeless. The love of fans and ever supporting family will definitely bring him up from these lows. 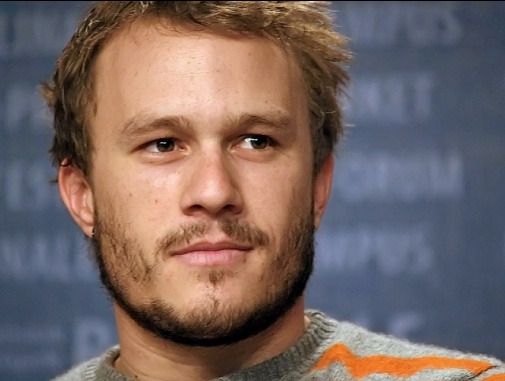 Ever heard this name? What about Joker from ‘The Dark Knight’, the batman movie? Yes the same guy who was in news for consuming heavy prescription of depression drugs. He couldn’t accept his break up with Michelle Williams and in an expedition to have a new life, he ended up to death. Even today more than the hero, it’s the villain that fascinates the audience more.

Yes, the parasite didn’t even spare the king. But as his daunting personality is, he fought this sickness too and emerged victorious.