A lot of people might think that Kolkata is a dead city. However the truth is that anybody who has lived in Kolkata will never be able to forget this city. Kolkata is the hub for culture and and literature diversity. Nobody can deny that the street food Kolkata is parallel to none. The British architecture adds an all total new zeal to the facade of the city. This city will take your through the struggles of Indian Independence on one side and on the journey of modern India on the other.

Mentioned below are 10 Super cool places which you cannot miss to visit in your next trip to Kolkata.

College Street, despite being one of the oldest places in the city, is still one of the coolest. With every book ever published and kept in stacks and great food and a crowd that is going to be a perpetual source of energy, College Street is everyone’s favorite haunt, irrespective of age. 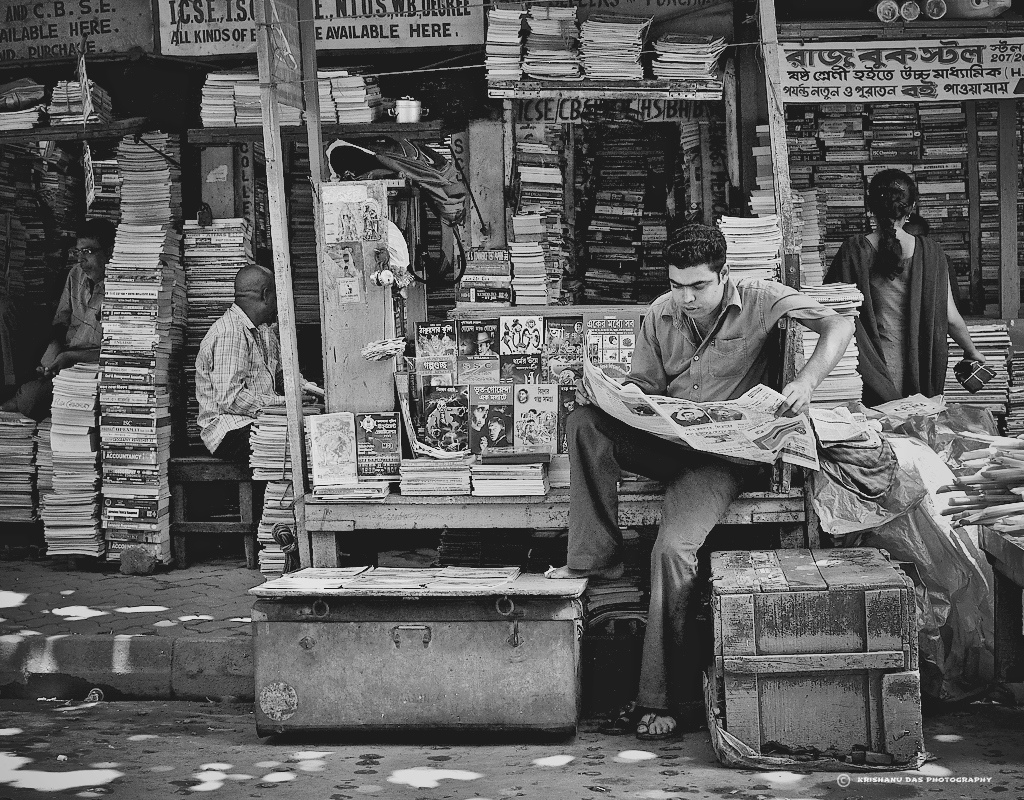 One of the most underrated place in Kolkata, Outram Ghat provides you with the most stunning view of the iconic Howrah Bridge, because you get to be right under it. With trees and the waters of the Hooghly lapping at your feet and amazing food, Outram Ghat is a scenery-lovers paradise. 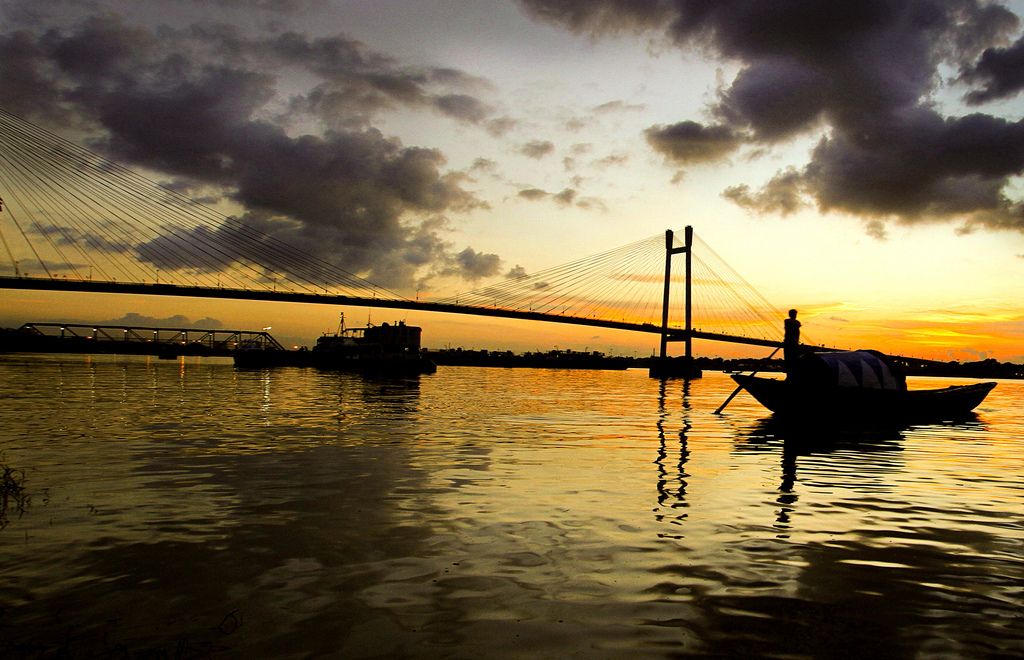 You might think this is a morbid addition to the list, but the South Park Street cemetery is one of the coolest places that you can visit, because of the gravestones of famous people such as Job Charnock and Henry Louis Vivian Derozio. The thrill of the experience is something you will not be able to find easily anywhere else. 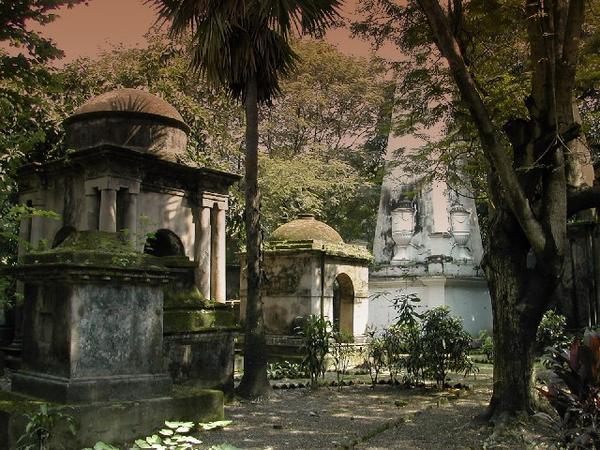 Although this place is crawling with over-affectionate couples, it is still one of the coolest places to be in the city. With the waters of the lakes and the track that circumvents it, visiting the Lakes at any time of the day is a thrilling experience. 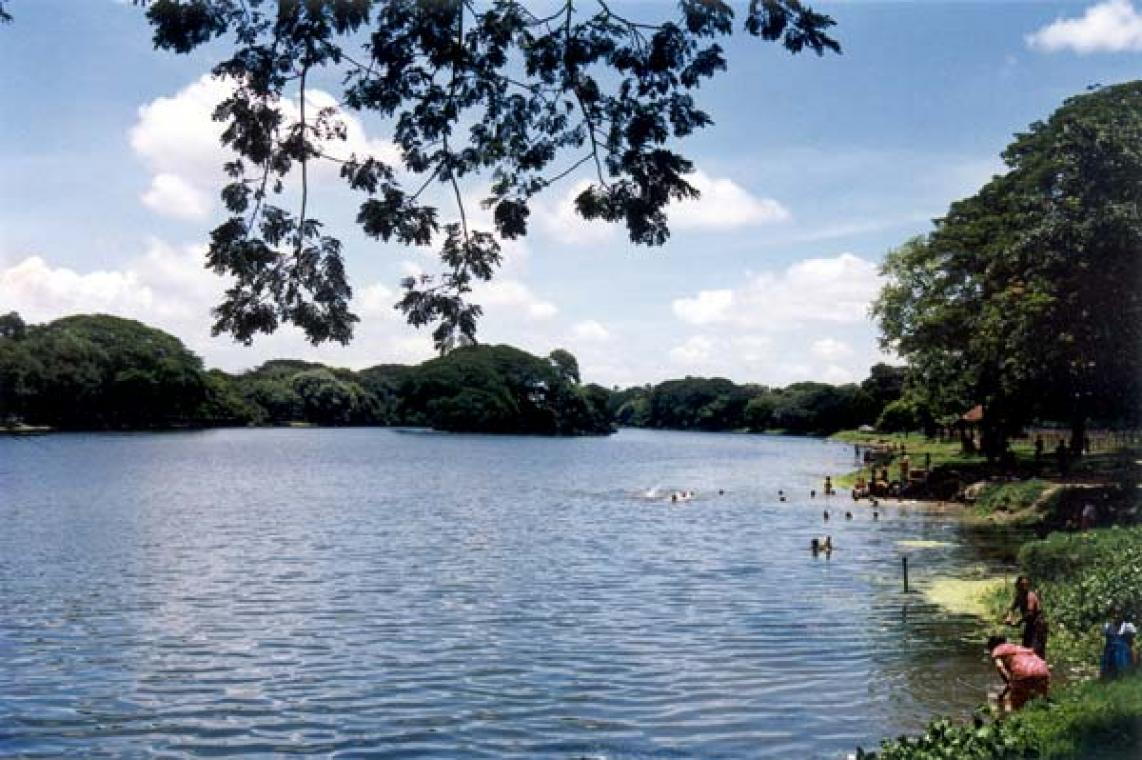