10 Ways To Communicate Without Being Online

Imagine living in a time where a cell phone would seem like witchcraft. How would you then let people know that you had a kid, you got married or that you really love her? Obviously, there were letters and telegrams but before that, there was just an ocean or a mass of formidable land stretching between two villages, a distance that we can now, cover in an hour. Here are 10 ways to communicate which laid the foundation for what you are reading this on. 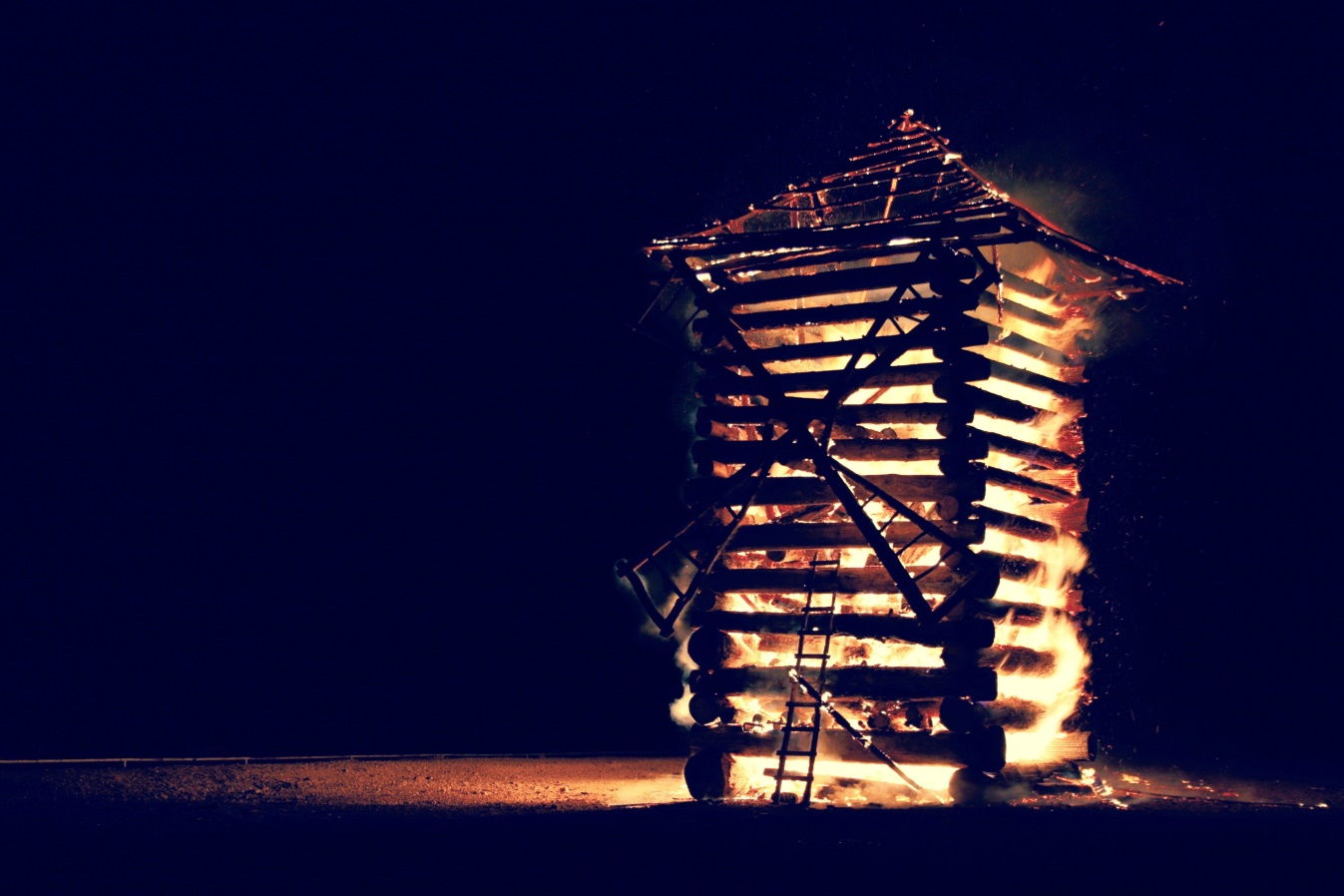 Ranging from “I am here” or “I am here and I would rather be there where there is civilization” or “We welcome you” to “We will roast you along with the goat on the fire”, a fire used to communicate a lot of things. Every other “stranded on an island” book or a movie has half of its plot revolving around a fire and that shows how ancient, yet how it is still relevant. 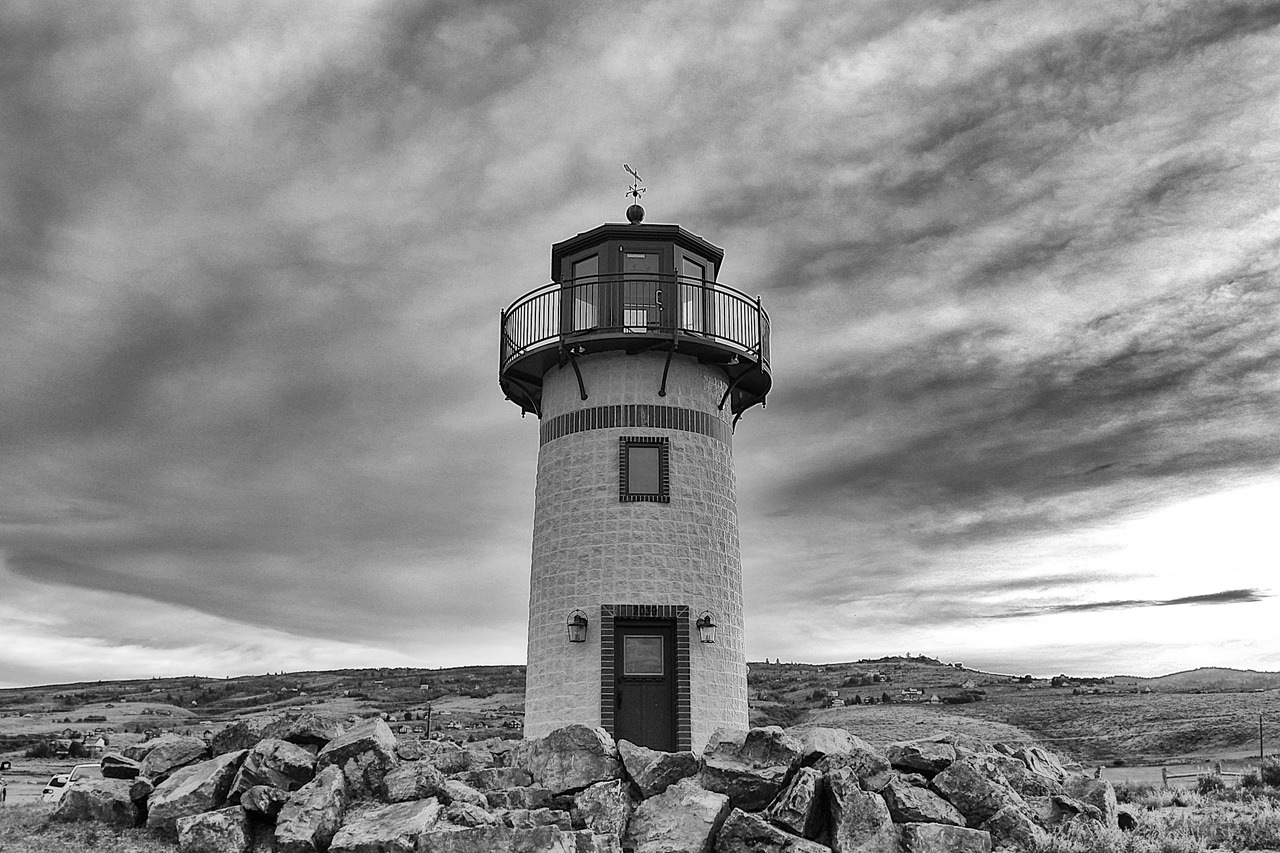 “Beacon of hope”, they say. When you are a sailor, the sight of shore is the most beautiful thing to behold and a beacon gives you hope and assures you of your direction. A beacon is a light, or a fire lit at a high place from where the seas can spot it and correct their course. And then, we have our ambulances and police and fire trucks. A more recent, loved example would be how Gondor lights up to warn that it’s under attack. LOTR! 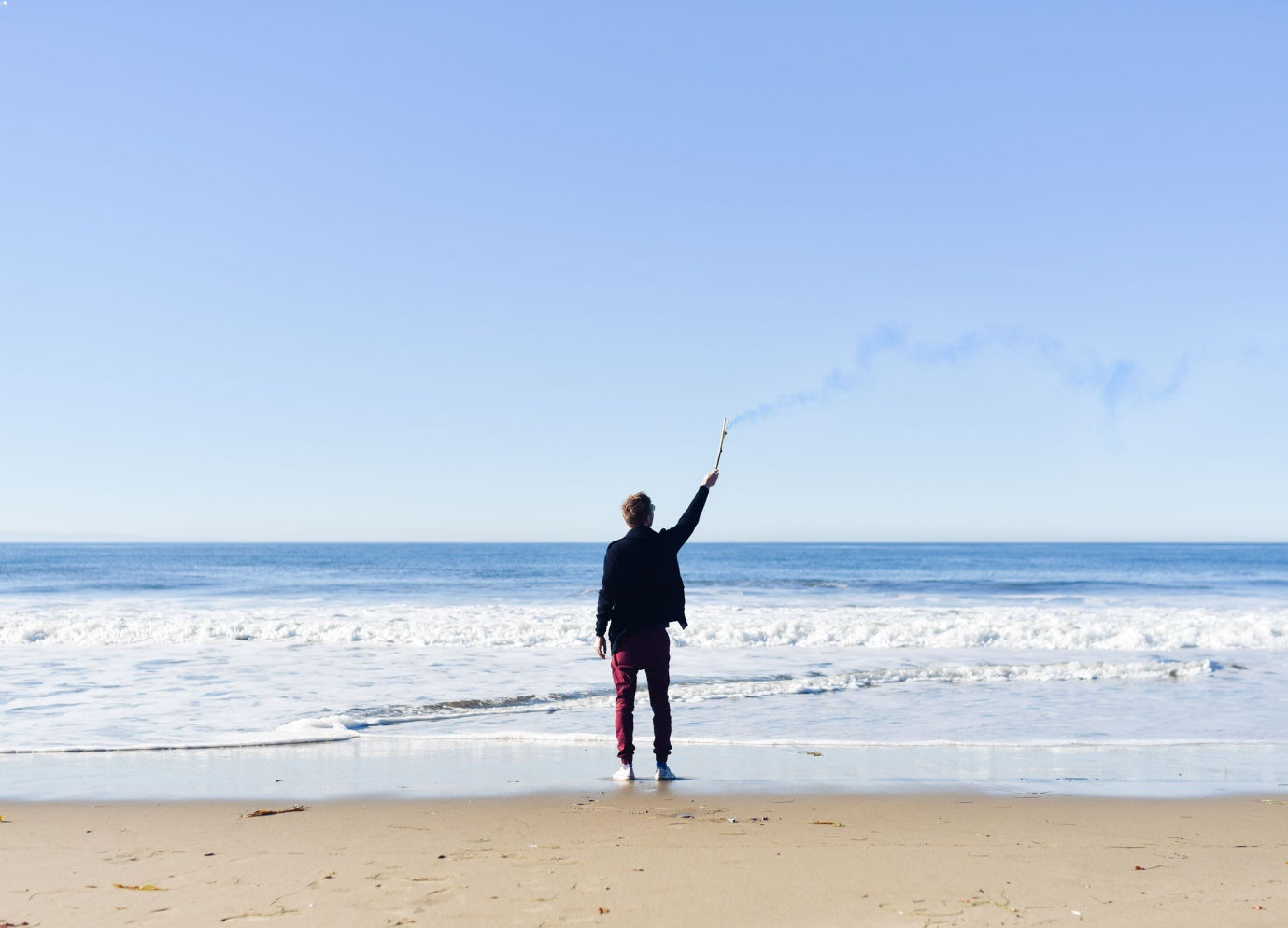 When a message can be transmitted over a distance of 750 kms in just under an hour, you can be assured of the medium’s effectiveness. Soldiers in China along the great wall will testify to that fact. Smoke signals were used to either warn, inform or to gather everyone at a place. The only thing smoke means these days, in our houses, are that your milk is burnt to crisp. 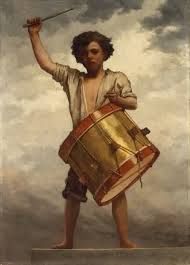 We have a knack for listening to the sound of the drum and making out if it’s a funeral procession or a wedding procession. Even long, long ago drums were used to communicate a ceremony or a warning. During times of slavery, the slaves had an entire code unknown to their masters that materialized only because of drums. 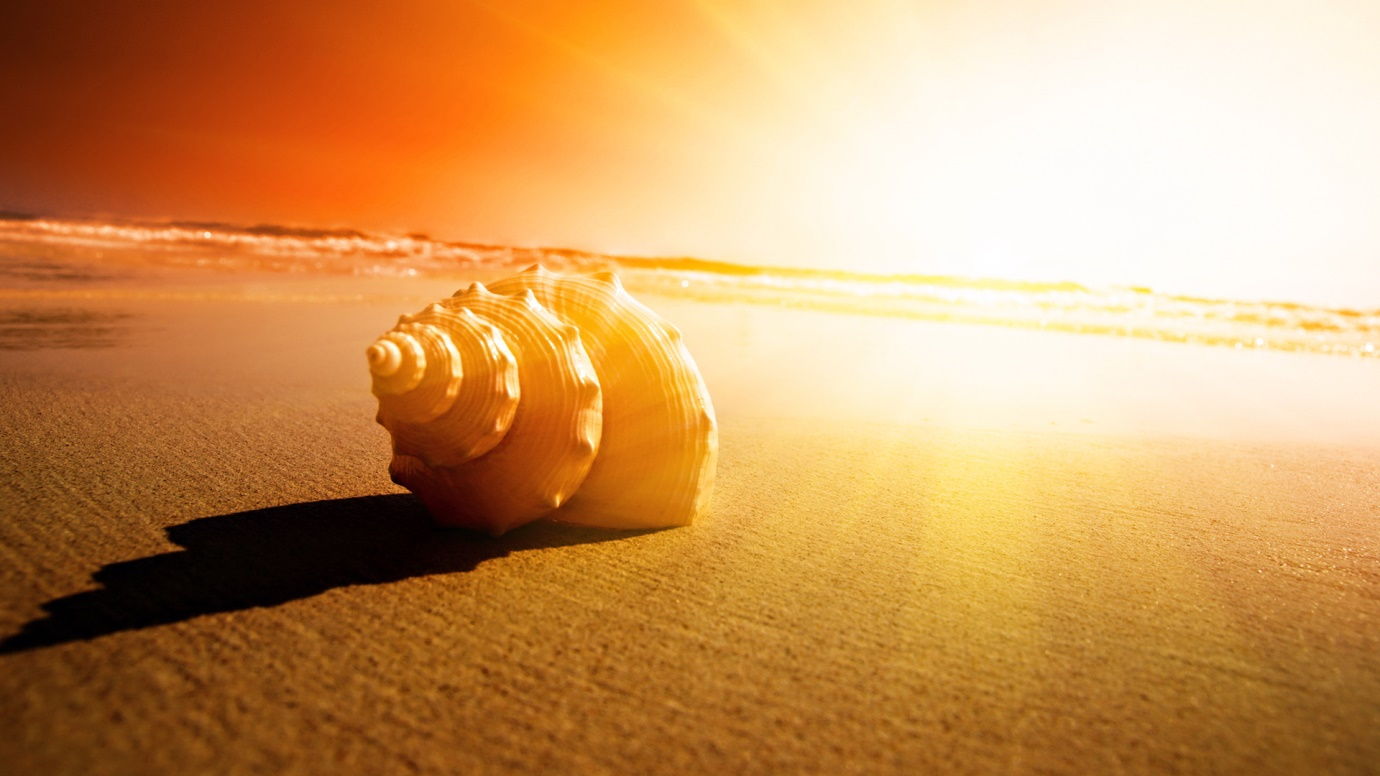 A very Indian Variant of the same is the conch, the shell. This is how the war of Kurukshetra started; announcing the beginning of the battle and, this is how worships in Indian temples and homes still start. As ancient as horns are, they found their irreplaceable place in modern world. Imagine having to yell at everyone you got mad at on the roads.