When Bollywood Goes On A Hollywood Journey

We are all equally guilty of whooping internally whenever we see an Indian actor in a mainstream Hollywood movie or TV show. Whether it is Indira Verma in Game of Thrones or Naseeruddin Shah in A League of Extraordinary Gentlemen, Indian actors and are seeing lot of success in their Hollywood journey.

It Wasn’t Always This Rosy

Recently, actor Kal Penn tweeted old scripts with casting calls for Indian actors. The casting calls specifically asked for Asian actors who had a funny (read: Indian) accent to play roles such as a snake charmer, an international student or a quirky sidekick. The humor in roles written for characters of Indian origin hinged on the accent and no real substance. Aziz Ansari’s Master of None and Archie Punjabi’s consistent role in The Good Wife seems to have changed that. Seems like Hollywood has indeed come a long way. 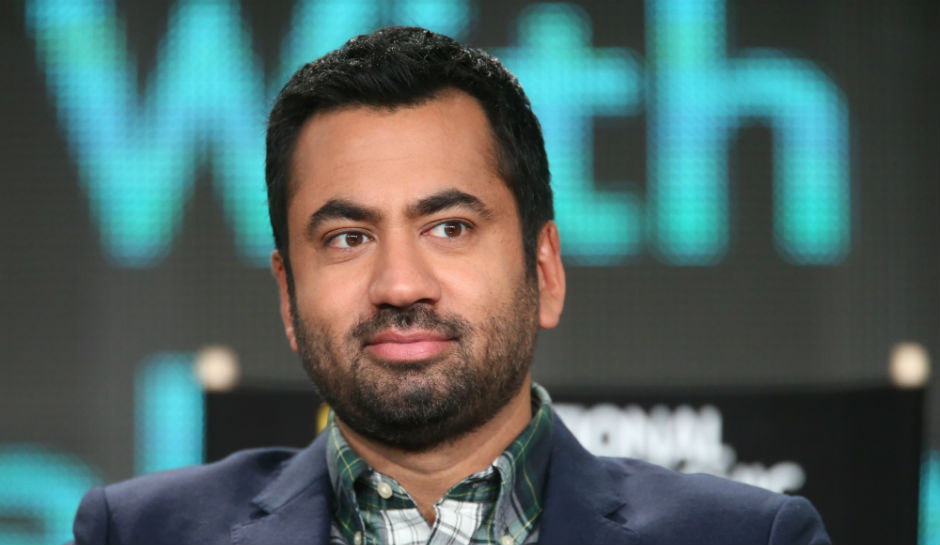 The Hollywood journey bug has bitten many Indian actors. The entire world remembers Ben Kingsley’s Gandhi as an iconic movie. Fans of Amitabh Bachchan remember his appearance in The Great Gatsby, while Anil Kapoor fans can’t stop talking about his role in Mission Impossible 4. But the most talked about actors at the moment as Priyanka Chopra and Deepika Padukone. Chopra plays the lead Alex Parrish in Quantico. She had the luxury to pick from a pile of scripts and act in a show that did not focus on her skin color to lend credence to her character. 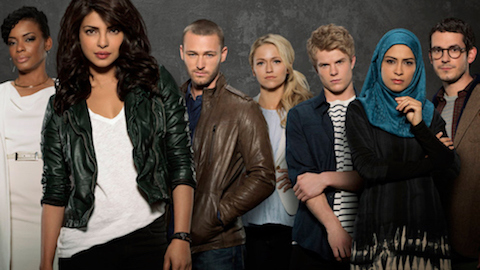 With Quantico, Priyanka Chopra inspired a global fan following. Indian actors are being hired for their acting skills, not for the color of their skin. Quantico Season 3 will return to our TVs with Priyanka Chopra in the lead. Frieda Pinto is gearing up for the release of Jungle Book. Dev Patel’s movie Hotel Mumbai is in post-production. With the likes of Nawazuddin Siddiqui making a foray into his Hollywood journey with Lion, the Indian audience is in for a treat.

Hollywood is pandering to a wider audience with its choice of storylines, characters and the actors chosen to portray these characters.  Apu from The Simpsons is no longer the only role Indians can play. They are now Dr. Mindy Lahiri from the Mindy Project, Dr. Mohinder Suresh from Heroes, Mira from Homeland and Ashok Ganguli from The Namesake. 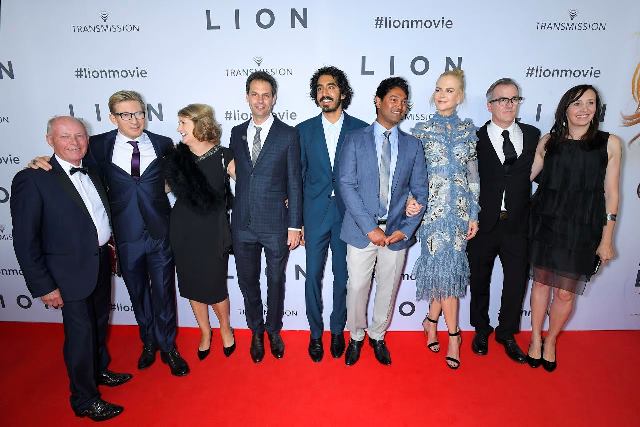 There is immense potential in doing films that are showcased on a global platform to a global audience. Consequently, Indian actors see the potential in doing such films. Hollywood, in turn, seems to have realized that casting actors from different backgrounds will give them a wider reach. With such a win-win situation, the ultimate beneficiary is the audience. They get to see the coming together of great talent and great stories. The barriers of language and distance are not a constraint for the right talent.