Sexism is everywhere. However hard you might try to ignore it, it’s there. From the most famous actress to the lady who sells you new shoes, the gap in wages is omnipresent. When we have people like Jennifer Lawrence speaking up so honestly about this disparity, everyone is forced to consider how deep inequality has permeated. Movies with an all female cast have brought the related sexism in the spotlight.

Movies With All Female Cast

If you follow Hollywood even with a little attention, you will know that the iconic Ghostbusters movie was remade with an all female cast. The original movie has a cult fan following, and the fans sometimes border on insanity. This borderline insanity came out of the closet when the Ghostbusters trailer became one of the most disliked videos on YouTube. 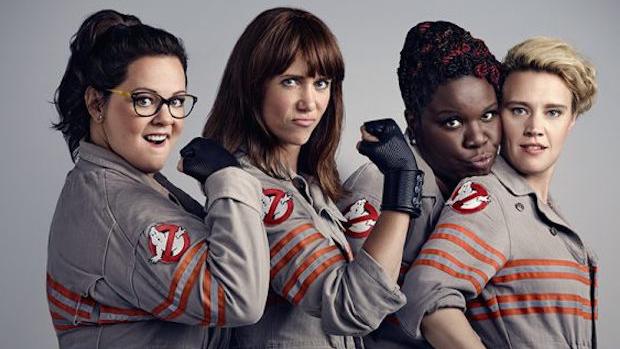 The Ocean’s 8 reboot was announced with an all female cast just recently. The same type of backlash was splattered all over the Internet. Gendered, sexist and downright ridiculous. Men do not own the rights to be fans of action or sci-fi movies. One Twitter user went as far as to point out that since women don’t watch these genres, and men wouldn’t watch a movie with an all female cast, Ocean’s 8 was a guaranteed flop.

The whole issue makes us ask the following questions:

If the answers to the first three questions are yes, it is perfectly acceptable to criticize the movie, albeit constructively, logically and without resorting to sexism. If the answer to the fourth questions is yes, then that is a problem. 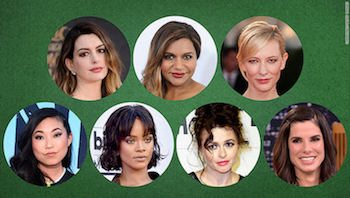 Boys have always had role models to look up to, whether it is in movies or positions of power. Girls, on the other hand, have to scramble to find someone that fits the mold of what they want to be. The remake of Ghostbusters has provided a lot of girls with the motivation that they can be Ghostbusters too! 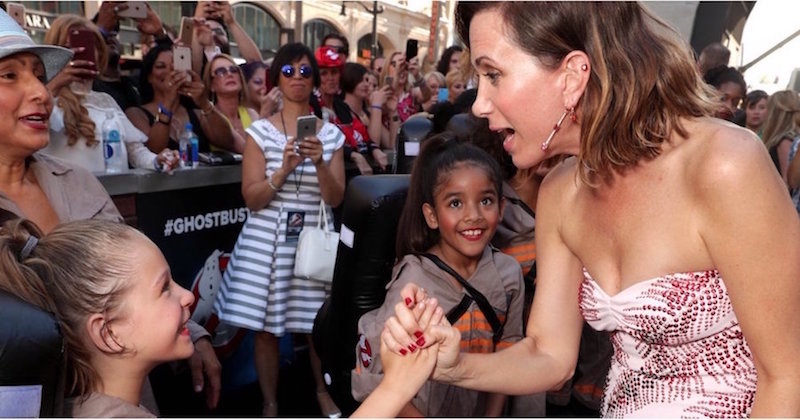 Giving Credit Where Credit Is Due

There are hundreds of remakes out there, some good, some bad and some just down right terrible. But one should give credit where it is due. When the remake is better than the original, there is no harm in admitting it. If you loved the original movie, it is perfectly ok to love the remake as well. But to say to it will bomb at the box office because women are in the lead roles is delusional. Movies with an all-female cast are not inherently bad by virtue of the gender of the lead actors. There is much more to a good movie than that. If you have something to say, watch the movie, form an informed opinion, and then say it.