We Indians, are quite an interesting lot. The list of these annoying Indian behaviours mentioned below are outrageous. They curb an individual’s choice of dressing, food habits, places they’d like to visit and their choice of being. Lets explore some of these behaviours:

For Indians, punctuality is just a word, and there is no meaning for this sophisticated jargon. We hardly stick to the practice of being on time or meeting any appointments within the specified timeline. Indian Standard Time is often humorously referred to as Indian “Stretchable” Time. 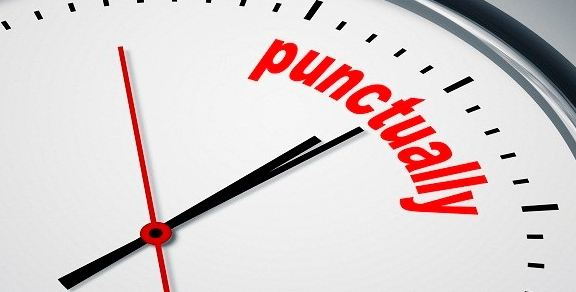 Spitting anywhere and everywhere comes naturally to us. It’s an irresistible habit. We just love painting walls and roads red by spitting paan as per our wish. Though we take utmost care in decorating and cleaning our houses, we keep the public places equally untidy. Our parks, roads, beaches, etc. are in a state of mess. Thanks to the ongoing Swachh Bharat Abhiyan which is yielding some positive results in parts. 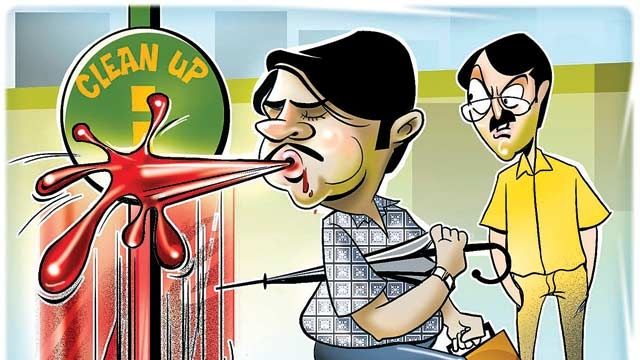 3. Lack of pride for historical landmarks

Travel guide books of India offer wonderful descriptions of historical monuments, museums and landmarks to see. However when you visit these places, you will get stalled by the way most of these places are looked after. People litter, scrib their names and other things on the walls of the monuments. They spit around, touch, damage and break the preserved historical monuments. Nobody has respect for the place. They secretly click pictures in prohibited areas and then upload it online, killing tourism. 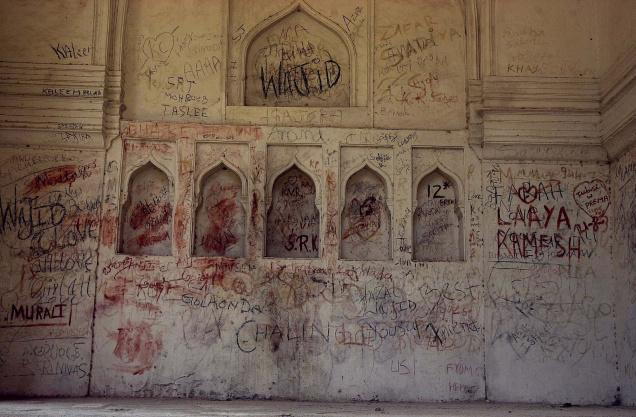 4. No etiquette for talking on phone

Screaming on phone is an inherent feature in many of us. Not sure if it is for grabbing others’ attention or for declaring our secrets and affairs to the entire world.

5. Hatred for queues or public discipline

We hate to form queues; rather we love to break discipline. Whether lining up for ticket bookings or for getting into a bus, there are bound to be some unruly buggers breaching this practice. Capturing unreserved train seats by throwing newspapers or handkerchiefs from outside the compartment is one more example of prohibiting discipline. People find an idiotic sense of achievement through such actions. 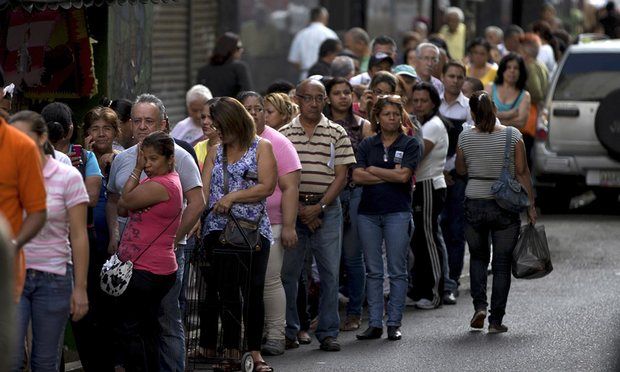 With a man raping a dog in Hyderabad and 2 college students throwing a dog from 2nd floor takes animal cruelty to an all total new level. There is no sympathy for cattle and zero effort taken towards preserving the animal diversity in our country. Poaching of animals continue just as before. Additionally, in the name of gau-rakshaks people have now started to collect hafta and in Maharashtra and other states.

We depend on astrology, numerology and all sorts of prophecies to foresee what’s in store for the future. We are so very unsure about ourselves that we need to resort to some third party’s forecasts and be happy or sad about it.

Indians have the extremely bad habit of staring at other people, specially women. If somebody is well dressed or is wearing body fitting clothes, or a short dress then the lecherous looks which people give is beyond one’s imagination. People stare at women with such lustful eyes then women feel visually raped. Be it in restaurants, trains, buses or other public places. People cannot stop staring! Such annoying Indian behaviours makes us ashamed of our race. 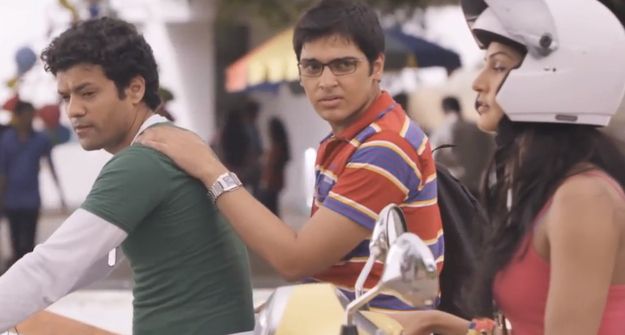 9. Love for beating around the bush

In most situations when asked for a small favor or even a general ‘let’s go out’ Indian people cannot give definitive answers. In fact even in the most important conversations, one should not be surprised if they get to hear answers like ‘maybe, I’ll try’ or ‘let’s see’. Beating around the bush is what we have mastered in style.

Hypocrisy tops the chart of annoying Indian behaviour. In our country, having conversation related to sex is a strict no-no. Few years ago kissing on screen was also a taboo. While this mentality is slowly changing, homosexuality is still considered to be non-existent in most social circles. Arranged marriage still is seen as the poster child for successful family unions.

Extra marital affairs, a rising number of un-closeted homosexuals and mounting rate of divorces are just few of the many hypocrisy between religion and life in India.

11. Everything seems to be a headache

In our country, simplest of things take lot of time to materialize. Politics is a dirty game, better left un-discussed. A woman should stay under the ‘purdah’ and girls have a long guide explaining her code of conduct. Everything is but a headache. This is what even the locals will tell you. If you get stuck in a traffic jam or road block you’ll find most people unwilling to budge or agree to compromise. Instead, they are up for a heated argument to prove who is right or wrong.

We Indians may have shred the tag of being “the land of snake charmers”, we may have made some very smart moves and progressed well ahead in proving our worth to the world, but some of our annoying Indian behaviours often pull us back thereby tarnishing our image. We should be proud to be a part of the world’s largest democracy and preserving its aura should be our top priority.