We all miss those times when after a long and tiring day, we used to fall on our couches and wait for the laughter riot to hit in. From comedy shows like Sarabhai Vs Sarabhai to satirical serials like Flop Show, our time used to vile away in laughter riots and family time.

The past two decades have witnessed a transformation of the small screen. Production houses are now making more modern and pompous shows, somewhere leaving behind the innocence and humbleness that every family still craves to watch.

Now, we bring to you the top 10 evergreen Indian comedy shows that we still don’t mind watching all over again!

Flop Show was the first political satire, which dealt with the socio-cultural problems faced by the common man in India at those times. Although only 10 episodes of the show were ever produced, the show has had a long and powerful legacy. The show was written and directed by satirical humourist Jaspal Bhatti, who also played himself as the main character. 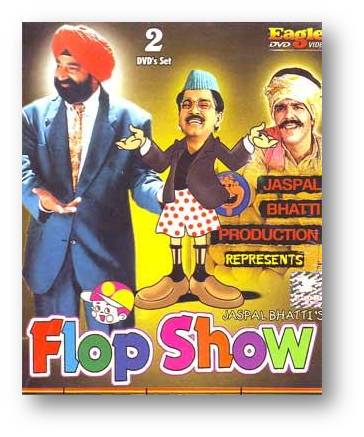 Shrimaan Shrimati was a popular sitcom which revolved around the theme “Love thy neighbour’s wife”. It starred Jatin Kanakia, Rakesh Bedi, Reema Lagoo and Archana Puran Singh in the lead roles. It became quite popular due to the good storylines and excellent comic performances from the lead actors. Shrimaan Shrimati had also been re-telecast. The new season was telecasted as ‘Aaj Ke Shrimaan Shrimati,’ based on same concept but with a new cast in the year 2005. 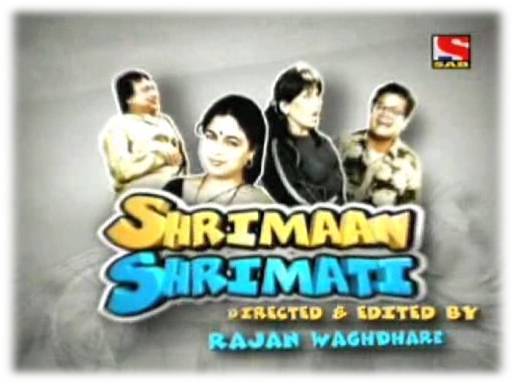 This was one of the shows which made the channel it was broadcasted on, popular. The lead role was played by the Bollywood actor, Pankaj Kapoor, who, through the character of Mussaddilal, showed the corruption and bribery faced by the common man to get his basic rights fulfilled. This show revolved around crooked officials in public offices. 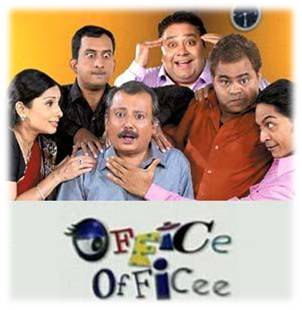 Tu Tu Main Main was an Indian television comedy series which achieved wide audience acclamation when it was aired. It became an instant hit at the time. The title “Tu Tu Main Main” is a phrase in Hindi meaning the arguments and bickering revolving around the everyday situation between mother-in-law and daughter-in-law. The main characters did perfect justice to the roles. 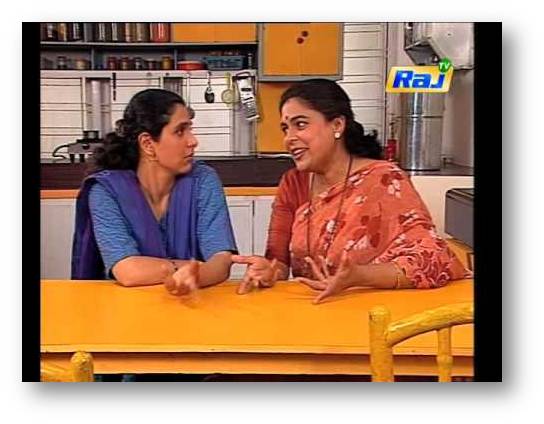 Khichdi is one of the oldest and most trendy shows on Indian television, based on poker faced humour. The plot revolved around the Gujarati family called Parekh. The problems and their solutions faced by the Parekh family was shown in the most atypical fashion. Some of their dialogues are still unforgettable. 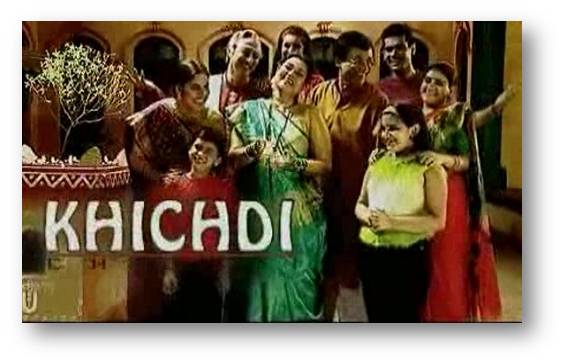 This Indian comedy show featured the life of an upper-middle class Gujarati family – the Sarabhais. They are shown living in a luxury apartment building in Mumbai. The trademark of the show was the character of Maya – the Mother-in-law played by Ratna Pathak and Monisha (Daughter-in-law) played by Rupali Ganguly. It was based on the clashes in standards of a middle class and high class Gujarati family. 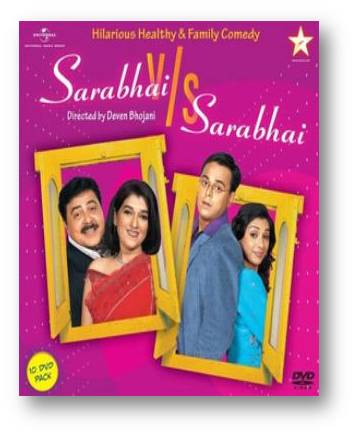 Hum Paanch was an Indian sitcom aired in 1995 and ran for four consecutive years. The series also returned for a second season in 2005, due to is immense popularity. It revolved around the lives of five sisters and the situations they had to face. Each of the lead roles gained overnight stardom and became some of the most iconic actors of Television Industry. The lead actors were Ashok Saraf, Vidya Balan, Rakhee Tandon, Bhairavi Raichura and Vandana Pathak. 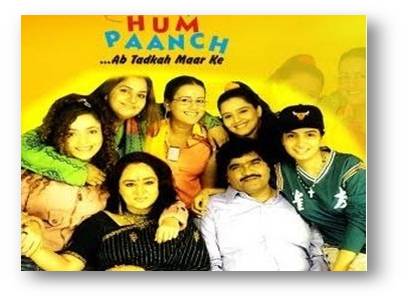 It is still considered as a classic among Indian television comedy shows. The chirpy episodes took the viewers through a variety of actual life ups and downs. The plot revolved around three generations of the Diwan family, which lived as an extended family in an ancestral bungalow, in the suburbs of Mumbai. It was a family show depicting a never-say-die attitude in a comical manner. 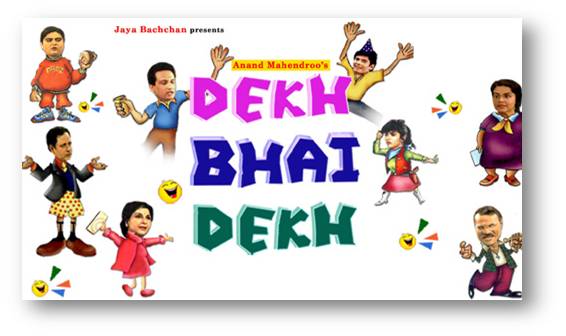 It was a superhit show and also the Indian version of the English sitcom “Mind Your Language”. The show’s storyline involved the problem of high unemployment rates at the time in India. The story revolved around Mohan Bharti, who is an engineer, forced to teach Hindi language in a school. Pankaj Kapoor, as the protagonist, played an impactful role. 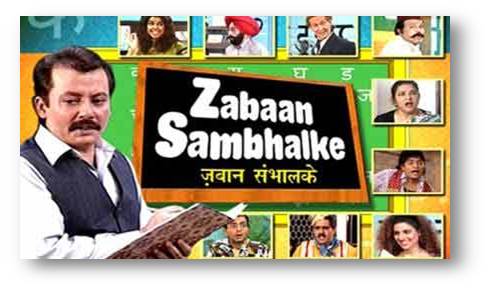 MTV Bakra India is undoubtedly one of the finest prank shows, hosted by Cyrus Broacha with his amazing pranks. The show regularly featured pranks on famous celebrities and made the audience laugh. 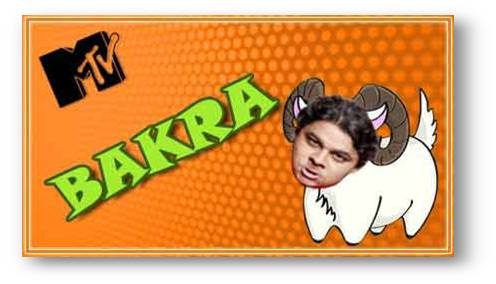