Here are the Top 10 footwear brands in India:

Established in the year 1975, in the southernmost tip of the country, Kerala, Paragon made its modest entry into the market. It was only in 1982 that Paragon made headway into other Indian states. Rubber footwear still remains as the number one product sold by Paragon. This company prides itself on the durability and exceptional quality of its footwear.

The Paragon Group of companies is considered to be No. 1 in the rubber footwear manufacturing and distributing sector. Their in-house sales amounts to 400,000 pairs a day and a whopping 12,00,00,000 pairs each year which makes it the leading footwear brand in India. Paragon aims at achieving its Rs. 5,000 crore turnover by the year 2020, surpassing its current turnover of Rs. 1,400 crore.

Founded in 1984 in South India, the VKC Group soon emerged to be one of the leading footwear brands of the region. However, its popularity was not only restricted to the southern part of the country but soon emerged in the Northern and Eastern regions as well. With a growing network at 20 production units spread across 5 states and employing more than 5,000 people, the Company has achieved a recent turnaround of Rs. 900 crores. VKC aims to provide premium footwear that caters to the needs of the general masses along with the desire to remain affordable as well.

Established in 1947 in Colaba, Mumbai, Metro soon emerged from an unknown shoe brand to one that has now become a household name among the masses. Metro Shoes has a countrywide network of exclusive Metro showrooms at more than 160 prime locations across 80 plus cities in India. Known for its superior craftsmanship, Metro aims to provide high-fashion footwear to suit every need of the consumer.

The company aims to be the biggest and best shoe company in India. It vouches for excellent customer service relationship and new trends with changing times. The turnover for the company in the current year amounts to Rs. 666 crore with Metro looking forward to a further increase in turnover in the coming years.

Established in 1954, Liberty Shoes Limited (LSL) is based in Karnal, Haryana. The company presently produces 50,000 pairs of footwear a day through its six manufacturing units. It has 6,000 multi-brand outlets and 350 exclusive showrooms with presence in 25 countries & 50 showrooms outside India.

Known for its dexterity and affordability with the masses, it is often the ideal shoe brand for school-going children. These shoes are both comfortable and long lasting. As a result, Liberty earns a pinnacle position in the leading footwear brands in India. By merging with Liberty Retail Revolutions Ltd., Liberty aims at a 40% increase in turnover at Rs. 500 crore in the current year.

Khadim’s began as a humble shoe store in the 1960’s in Chitpur, West Bengal. It grew to acquire nationwide prominence in just a short while. There are over 600 retail-outlets in over 21 states in India offering the finest quality of shoes that the Brand has produced till date.

Khadim’s aim to provide “Affordable fashion to everyone” as it has been declared in its motto. With the ever-changing fashion trends, the company has expertly managed to remain as customers’ favorite. The recorded turnover for the company emerged at Rs. 425 crore with Khadim’s aiming for an even higher turnover in the coming years.

Regal shoes establish Inc.5 in 1999. They wished to cater to the young adult age group by providing attractive and trendy shoes. The store emerged from a single location into 225 outlets across the country. INC.5 possesses decades of knowledge about manufacturing excellent footwear. They therefore aim to create a statement with its design.

The recent turnover for the company was marked at Rs.118 crore with an aim to increase this by 50% in the coming years. 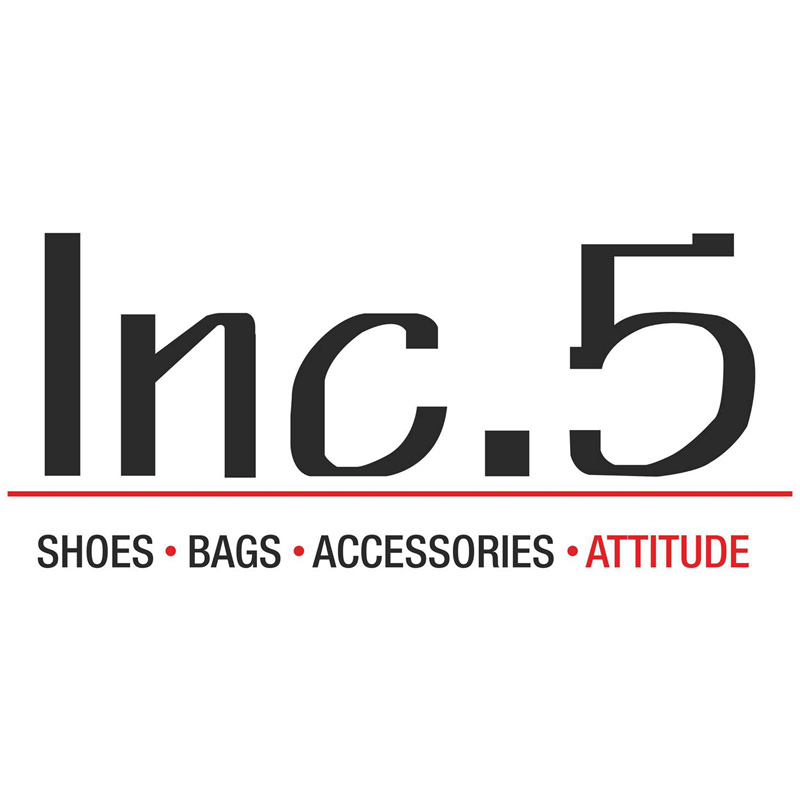 Established as a miniature footwear enterprise in 1976, Relaxo soon established itself as a legitimate company in 1995. Irrespective of its humble beginnings, Relaxo soon acquired nationwide popularity for its avant-garde and superior quality of footwear that aims to cater for the needs of the everyday citizen. From a modest sales figure of Rs. 1 million in 1977 to more than Rs. 8700 million last year; the company has experienced a record-breaking growth since inception.

Today, the company manufactures over 3 lakh pairs of footwear per day, which approximately adds up to over 10 million pairs per year. Each pair is given thorough attention by the dedicated and skilled employees working at the 9 state-of-the-art manufacturing units in Northern India. 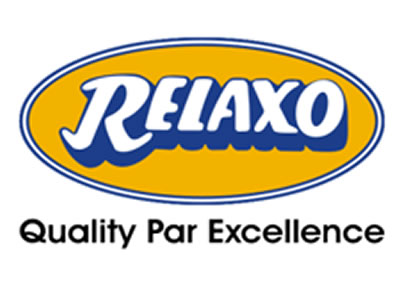 Founded in the year 2000 at Bengaluru, India, Mochi has swiftly emerged to be one of the leading footwear brands in India. It owes its popularity to the fact that this brand merges both Eastern as well as Western styles to form a fusion of two cultures. The shoes are chic, unique and are guaranteed to make a bold statement. Mochi caters to both men and women through its multiple outlets found all over the country.

In 1985 Mr. Moti Lal Daultani founded Guru Shoes Tech Private Limited (GSTPL) owning the brand Valentino. Famous for its state of art factory and manufacturing technique, Valentino provides erudition to ones whole outlook. The shoes are made from genuine leather with unmatchable durability. It has as many as 700 outlets in India and remains a favourite brand among the masses.

Founded by Nasser Jamal in the year 1986, in Colaba Mumbai, Citywalk began its humble career in the footwear industry. Soon the number of outlets increased to 6 stores located mainly in Mumbai. Although, smaller than most companies, Citywalk aims at providing the best quality of footwear for its customers complete with an efficient customer-service relationship.