Are you the kind that thinks Bollywood lacks talent? It’s high time you reconsider your statement because Bollywood has produced some of the greatest art films ever; most of which we as Indians are unaware of. 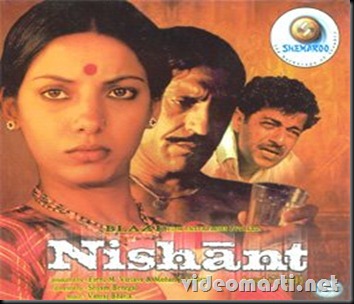 A modern take on the classic epic, Ramayana, didn’t do well at the box office as expected. Captivating performances by Smita Patil, Naseeruddin Shah and Girish Karnad formed the essence of the movie. This movie shows the hatred towards zamindars and suppression of the innocent. It showcases the plight helpless women in a patriarchal society. It won over critics which led to a number of awards. 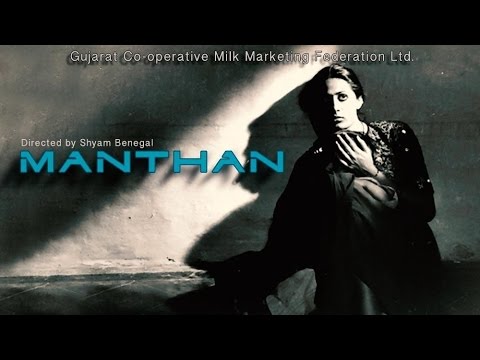 This movie is based on Verghese Kurien’s life and how the whole White Revolution came into play. The villagers in Anand, Gujarat are tired of Mishra’s (the local dairy farm owner) atrocities. Dr. Rao who is a city bred doctor and is posted in a village, starts a dairy co-operative system for the benefit of the villagers. He is supported by the uncouth Bhola and feisty Bindu and soon garners enough support from all villagers. He is soon caught in a web of lies after which he is transferred, but his developments are seen to be carried forth by Bindu. 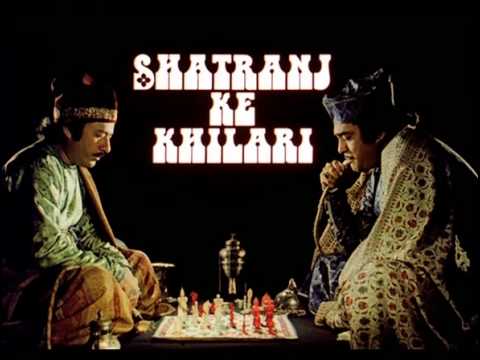 The only Hindi movie directed by Ray is set at the time of the eve of the struggle of Independence (1857). It is based in Awadh where the Nawab is sympathetic yet powerless. It follows the lives of two rich noble, Mirza Sajjad Ali and Mir Roshan Ali, who become so obsessed with the game of chess that they choose to ignore everything else. A disloyal pack of soldiers help the East India Company to take over Awadh with no opposition. 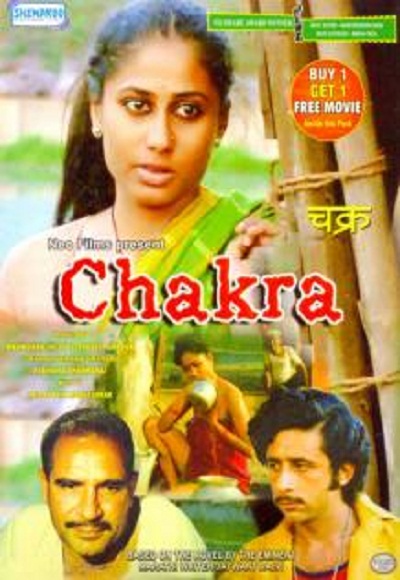 The story focuses on Amma, who lives with her son Benwa after her husband is killed trying to steal money. In Bombay, Amma is provided for by a truck-driver who loves her. But when he’s away, she finds solace in a crook, Lukka. The movie focuses on the completion of a Chakra – a full circle for Amma. This movie was way ahead of its time in terms of concept and storytelling. Smita Patil won several awards for the best actress for her startling performance as Amma. 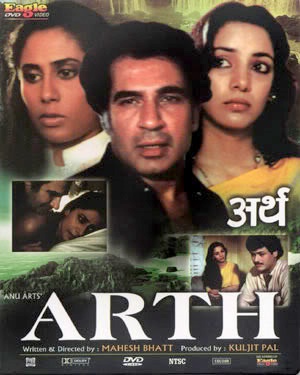 This movie trails the life of Pooja who breaks her relation with her husband Inder after she finds out that he’s involved with Kavita. Meanwhile, she meets Raj who falls in love with her and proposes to her, to which she promises to lend a thought. Kavita feels she’s done wrong to Pooja and breaks up with Inder and he is rejected by Pooja again. Pooja’s maid is arrested and she is left to take care of her daughter. She says no to Raj as she believes she has found a purpose in life which is to be a good mother to the young girl.