‘JOB’- As easy as this three-letter word is, as difficult it is to find the right one. Most of us wake up in the morning, get ready and run so that the punching machine is punched at the right time and there is no more salary cut. Such are boring jobs right? Where the only reason to work is money and nothing else at all. The engineer thinks that the banker’s job is better and the latter thinks that the former’s is better. Therefore, for most of us the grass is greener on the other side!

Read out the most boring jobs enlisted below and say it aloud ‘I love my job’:

The entertainer inside the invariably big box is definitely not as excited as the cartoon mask looks. So bored of going around with the most uncomfortable dress, jumping all over and seeming happy outside, not inside. 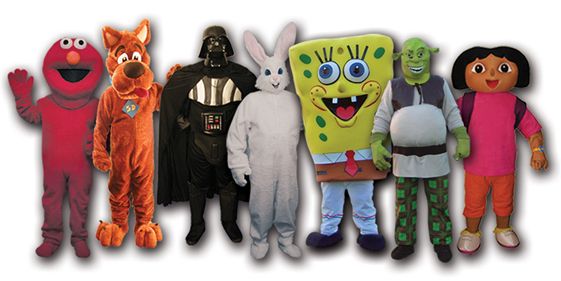 Jaagte Raho! While the world sleeps around, we expect him to be wide-awake without even realizing what it takes a person to sit the whole night and do nothing but keep his eyes wide open. Definitely these are boring jobs! 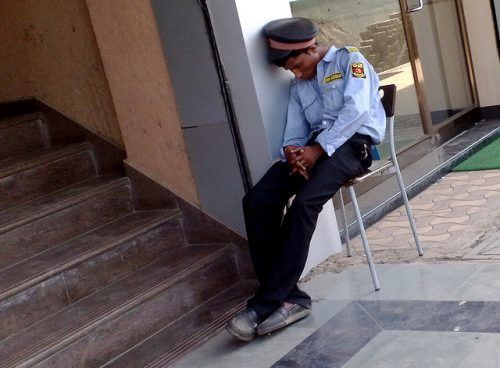 You put off the phone while they are still talking. Executive: Hello Sir! I am calling from xyz company and I would like you to know about… You: Not interested. Do not call me again!

Imagine if you had one of these boring jobs where nobody wants to even let you finish your sentence, how would you feel? 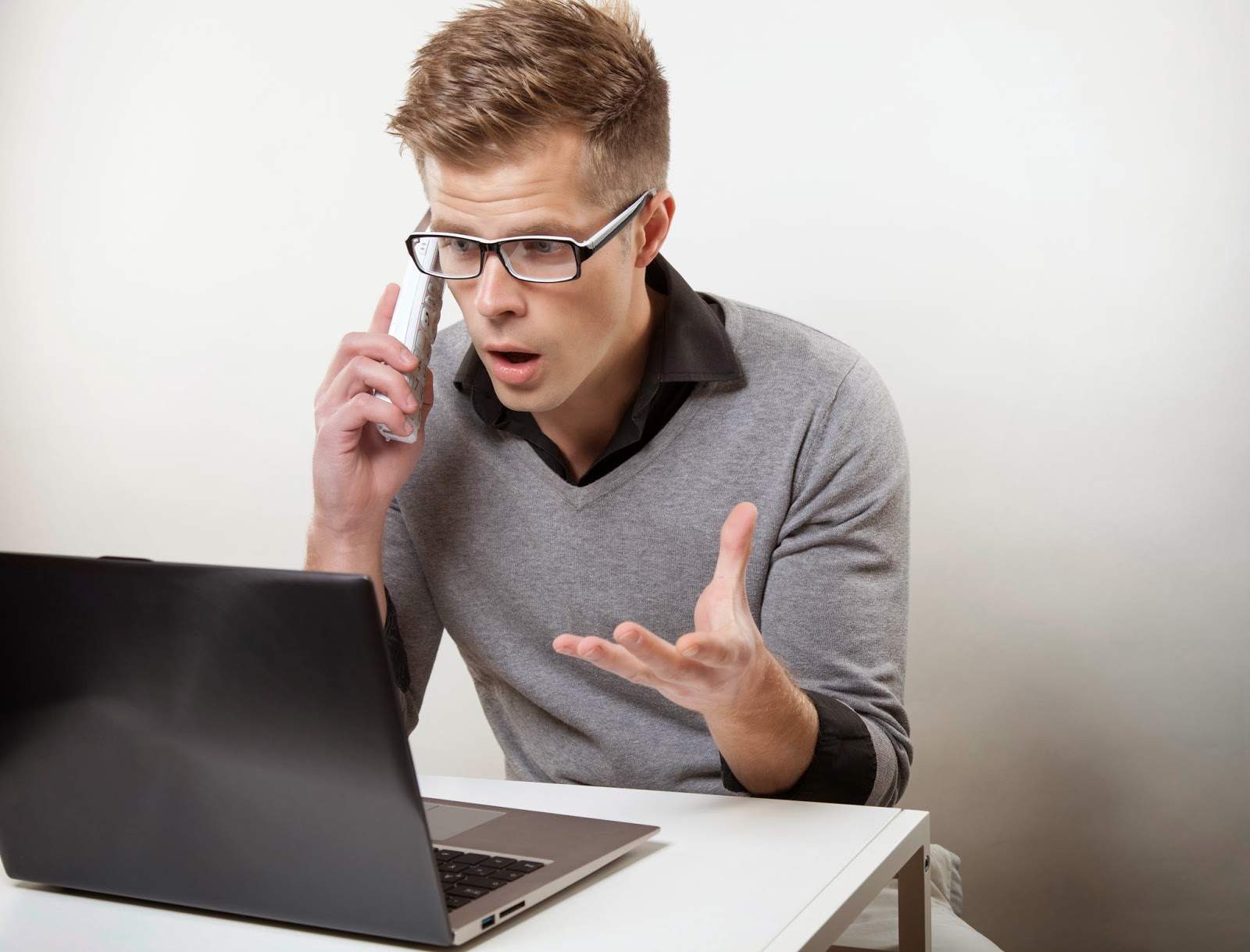 4. Guy at the baggage counter

To take the bag and give a token in return to you and to hundreds of people like you the whole day, standing and doing nothing else. Can it get any more boring than this? 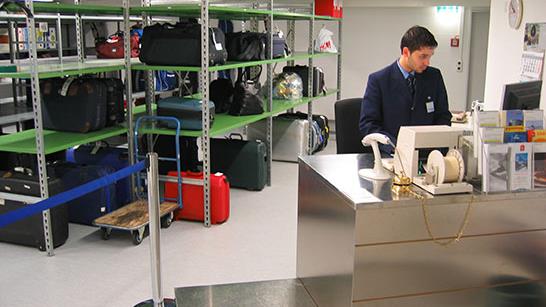 Cleaning and maintaining big office buildings is definitely not interesting. It comes with so many responsibilities such as locking and unlocking the building, sanitization, litter picking and so on. But there is no appreciation. Nobody would ever walk up to you and say wow you have really kept the entire area clean and nice! Such kind of jobs do not fall in the boring jobs but are called demotivating. 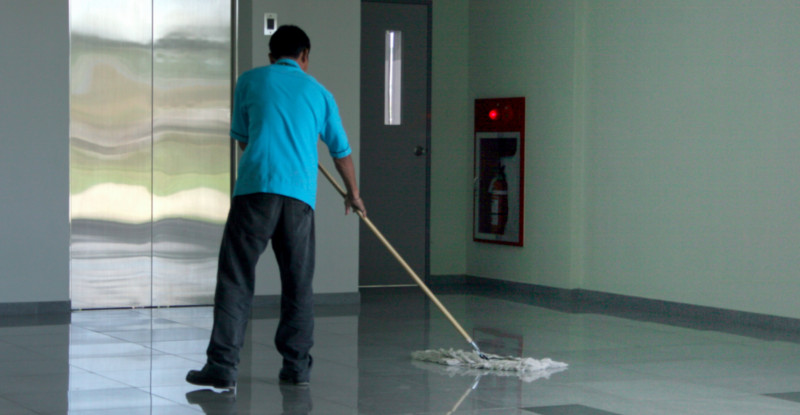 How To Handle The Adrenaline Of Multi Talented Employees

How To Handle The Adrenaline Of Multi Talented Employees

Up and down, morning to night up and down. ‘Do you really get paid for this?’ I asked once to a young liftman who I am sure could do anything more exciting than this and he said in a dull voice ‘yes, but little’. 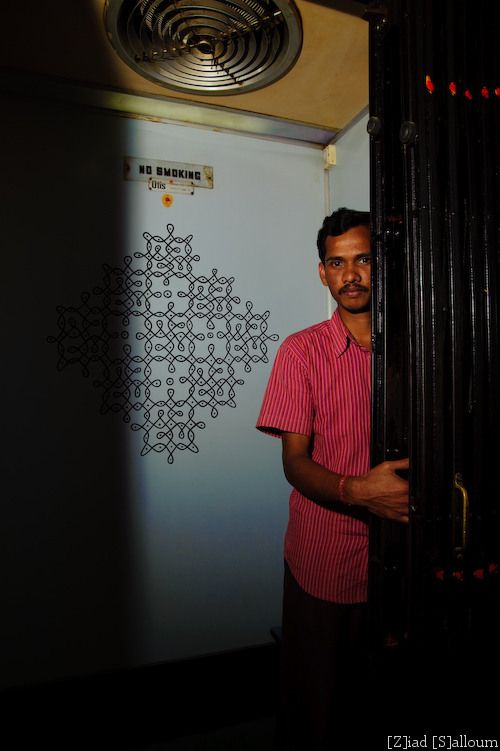 The programmers feel like robots, sitting in front of the screen until late hours and coding some application/software. Every coder feels theirs is the most boring job in the world and I personally feel, yes it is 🙂 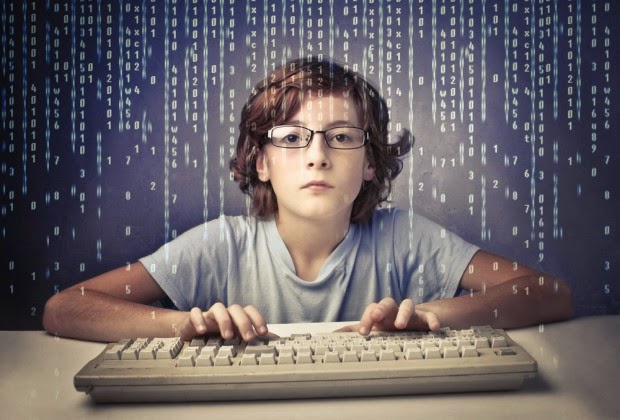 Looking at the expressions of these people it is very clear how monotonous and boring job this must be. With nothing new happening, no innovation, no new learning, I wonder how do they manage to work with the same amount of devotion every single day! 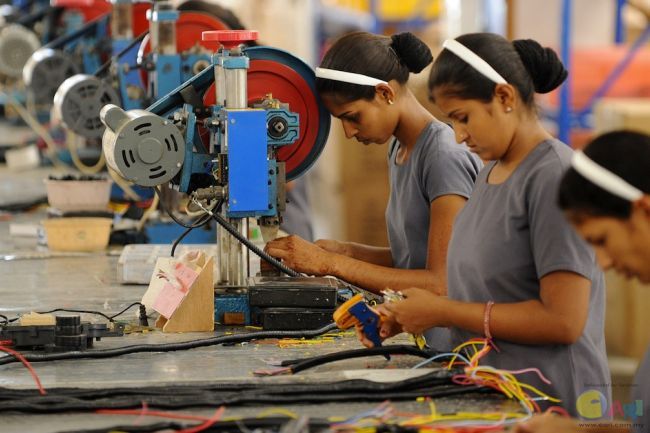 Have you watched ‘Better Call Saul’ TV series? The character of Mike Ehrmantraut playing the role of a parking lot attendant. Collecting parking tickets and opening/closing the doors of the cars. Imagine doing this for the entire day. What can be more boring than this?

Not the rock stars off course but those aspiring musicians who have to play in front of a non-existing crowd. No applauds. No one gives a damn of what they play. Boring is an understatement, it breaks the morale to put it right. 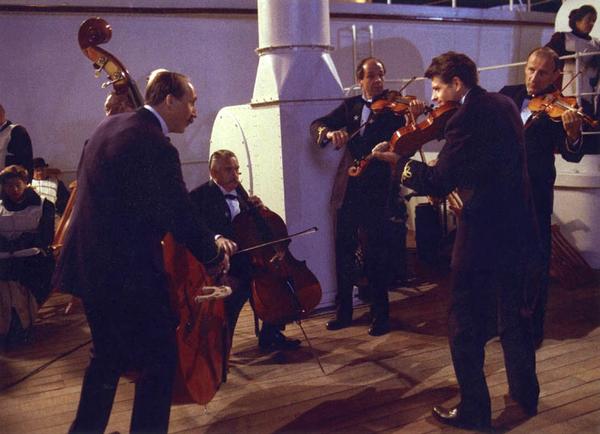 Moral: Do what you enjoy, enjoy what you do because the show must go on 🙂

Tell us of other boring jobs that you can think of in the comments section below. We would love to hear from you.