There are some of us who get completely bowled over by TV shows and popular media. We believe that what’s shown in these TV shows is actually a true representation of real life facts. However this article is going to bust this myth and discuss the truth about TV shows. 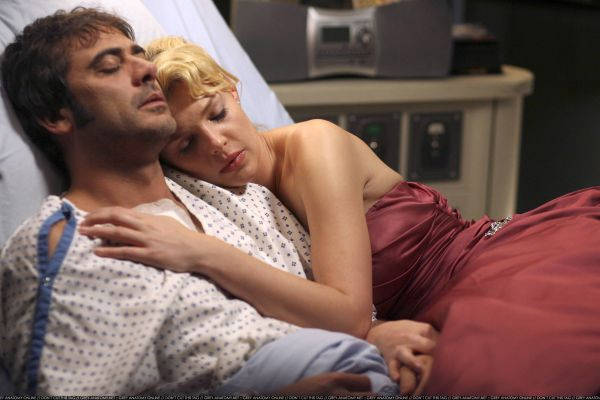 Sure, this happens all the time. Pic credit: Flickr

I know what I’m talking about here. I have one sister and one brother who are both in medical school because the sister loves Grey’s Anatomy and the brother loves Scrubs. Of course, in both of these shows, while things like sleepless nights and round-the-clock shifts are plot points, the doctors in question look like they walked off a ramp and mussed their hair up a bit to look tired.

Where are the dark circles? Where are the walking zombies? And in a real hospital, where are the wacky characters who have enough time to play pranks while treating irritated and sick patients? I’m afraid my dear siblings are in for a rude awakening. 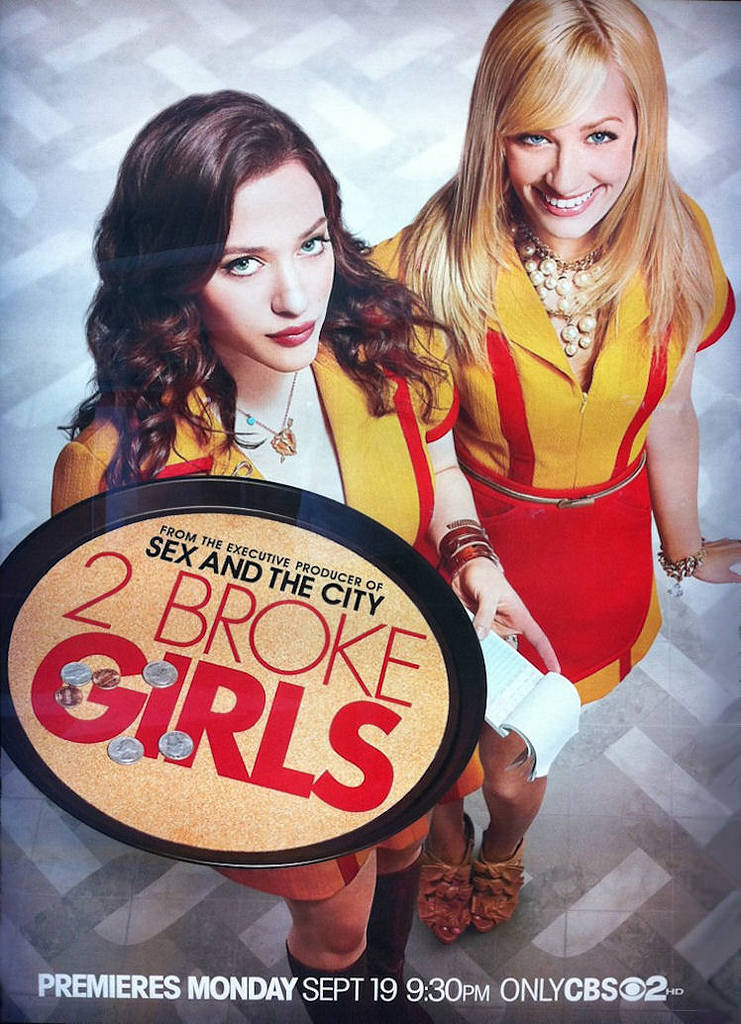 It’s a nice life when you’re broke and waitressing. Pic via Flickr

Oh, they’re all broke. How many broke people have you ever seen who can afford apartments like that and to eat as much as they like? I don’t know any like that. Think back to when you had just started working. Could you afford anything other than two-minute noodles by the end of the month? Of course not.

But no matter how broke all these characters are, they still live in fairly nice and tidy apartments where repairs are always done. Waitresses are not harried and ready to sleep on their feet, which is ridiculous because waiting tables is a difficult job. With how empty Central Perk and the little cafe in 2 Broke Girls are, they shouldn’t even be able to afford waiters. Central Perk, for instance, has most of its comfortable seating taken by the cast most of the time, and they barely order more than a couple of coffees and a muffin between all of them!

How does Max even have that job?

Lawyers: Boston Legal and The Exes 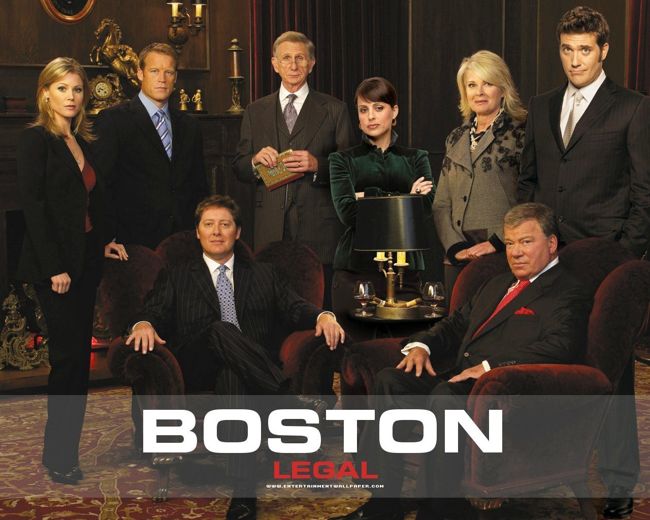 At least they’re not drinking Scotch here. Pic via fanpop

I must admit that I wanted to be a lawyer after watching Boston Legal. Look at Alan Shore in court. Who wouldn’t want to be him? If you’re a lawyer, you can pull all kinds of wacky stuff, be cheeky to judges and make expansive monologues to juries and have great whiskey on a balcony with Denny Crane after winning your case.

As far as The Exes is concerned, look at the amount of free time she has! She has a second apartment that she can rent out to her former clients, and she has every evening free. It seems like a great life.

So much time to plot and plan. LIARS!

Except, in real life, there are no juries here. Lawyers spend ten hours a day at least five days a week slogging through paperwork and doing taxes. But thankfully, I don’t know that from personal experience. I was far too lazy to actually become a lawyer. But a friend who wasn’t has found that it’s not Alan Shore’s life.

Nonsensical Things On TV That Irritates Me

Things On TV That Make No Sense