Nonsensical Things On TV That Irritates Me

I’m not the most sensible person in the world. I once ate coffee powder, milk powder, sugar and followed it up with hot water to see what would happen. What happened was that I felt extremely sick, as you might imagine. But if I find nonsensical things on TV then they really must not be making any sense to anybody at all. All you have to do is watch TV for an hour to get a load of this. 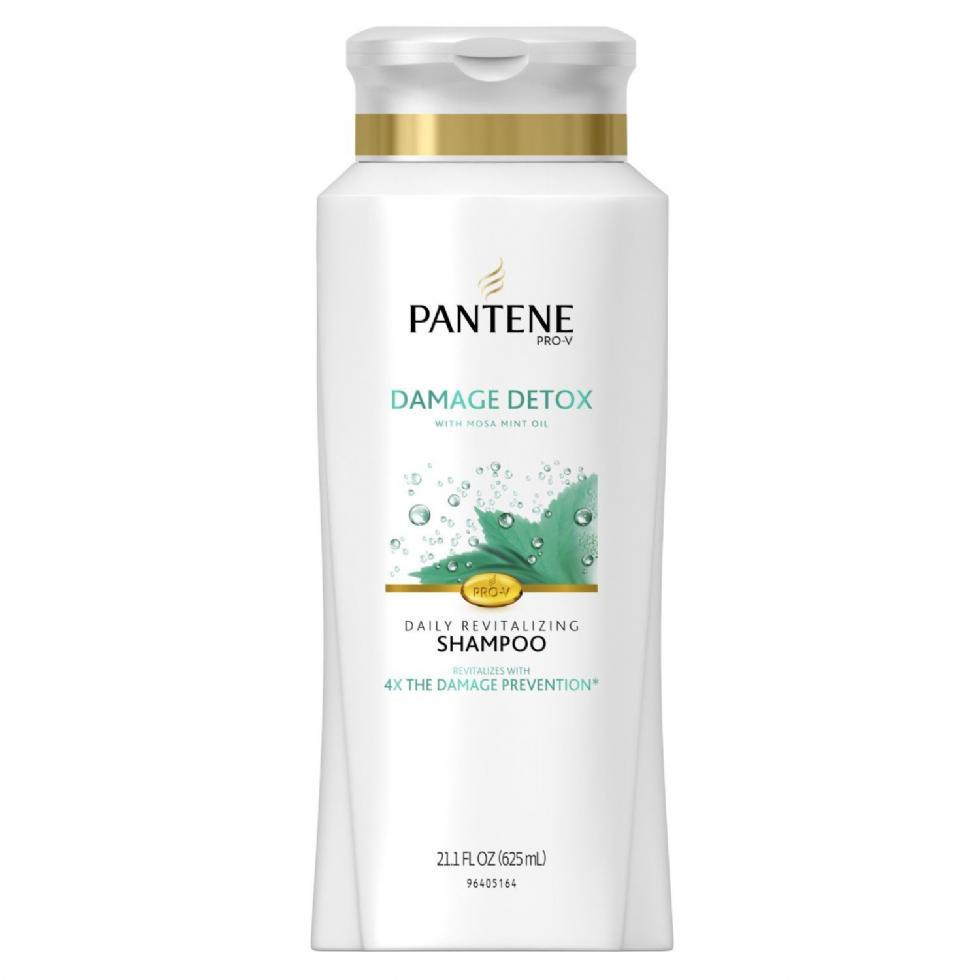 Hair: dead cells. Like finger nails and toe nails, hair is dead. That’s why you can chop it off with no pain, except possibly in your mother’s heart because you chopped off all your lovely, long hair. So how can something dead be revitalized? Unless we have some real zombie stuff going on (in that case, afterlife should be their business)! Any kind of revitalizing shampoo that makes your hair healthy is a load of crock.

The Secret of Eternal Life, via

You cannot make something healthy which is already dead, simple logic! All you can do is coat it with products that make it shine and bounce. Your scalp produces that, usually, but shampoo strips it away. So you buy conditioner, to recreate what you originally had.

Advertisements generally show lot of nonsensical things but these revitalizing shampoo ads are sinking to a new low even for advertisements. 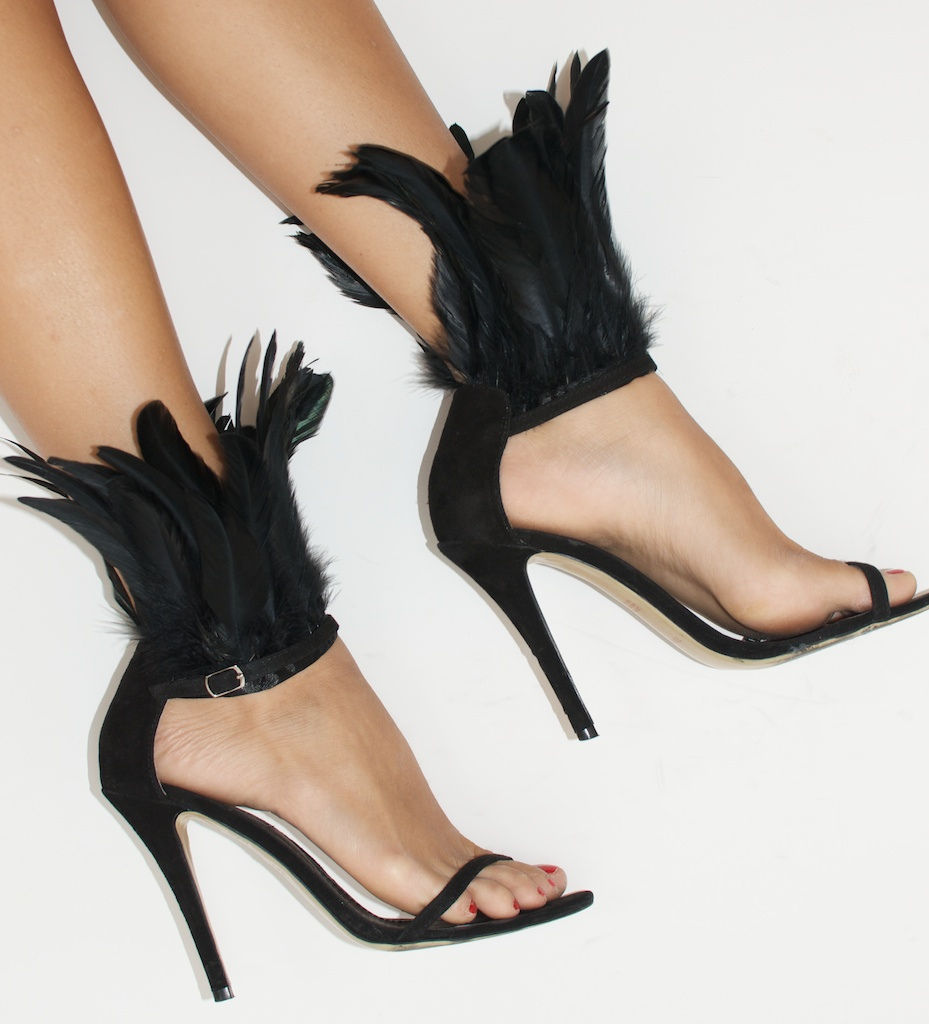 I’m not saying that the fact that these shows have female leads makes no sense, Not at all. But I do say that detectives out in the field, who have a habit of chasing killers and going into crime scenes that need to be preserved, shouldn’t wear heels and shouldn’t leave their hair loose. Unless they have found that zombie-fying shampoo, in which case, you don’t need to work as a cop anymore.

You could probably stab and kill with these, but chase a killer? Pic via Flickr

If you need to chase a killer, or you might be chased by a killer, would you wear heels? Would you like to leave your hair at a crime scene for forensics experts to puzzle over? Then why do almost all female leads on cop shows do this?

On a happier note, if you’d like to watch something that doesn’t have these problems, you might try the original Danish series of The Killing. That’s a sensible detective.

Every Sitcom on TV and Their Sets 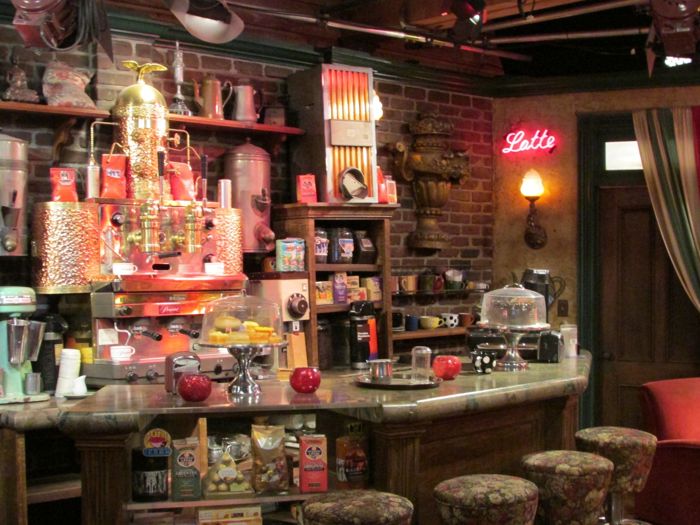 Despite having watched so many sitcoms and shows, I haven’t the slightest idea of actual living conditions in the US. This is because I cannot fathom what wages can be expected by people under most circumstances, and what can be afforded within those wages. What sitcoms show seems to be the complete opposite of reality.

Could you, with a decent job, afford coffee and cookies here every single day? If you said yes, can I have your job? Pic via Flickr

Take every show with a protagonist with a struggling career. They might have to move in with roommates to share rent, but the space they move into are always in excellent neighbourhoods! They live in lofts that are spacious and have all amenities you might need. People who work regular jobs can afford to buy their own homes and they never worry about mortgages. Nobody who went to art school or theatre school worries about student loans, and that is ridiculous.

Aren’t comedy writers supposed to use relevant material and turn them into jokes, instead of running the same old tropes over and over again while ignoring reality altogether?