John Logie Baird, the inventor of television, gifted an amazing object to us that would keep us glued to it for hours. We could easily detach ourselves from the outer world. Decades later, Charles Babbage came up with computers which later on, more or less served the same purpose. However computers had an advanced interactive approach between the user and itself. A few years later what followed, changed the entire trajectory of entertainment. Yes it is known as internet!

Most of us would agree that television was a necessity. However offlate the ‘idiot box’ has lost its charm and indeed it has become a redundant box at home. Agree / Disagree?

Television is no more a necessity

With laptops, tablets and even smart phones coming into play, the viewers of television have taken a backseat. When there is a device that reciprocates to our needs (Social Networking, Downloads, Chatting, News, etc.), why should one spend time juggling between channels?

The alternative entertainment options are so many that one never needs a TV for leisure time. There are live telecast of important matches, live shows, multiple stage performances, plays, events, experiences and so on. Moreover when movies, daily soaps etc. is easily available online without ads who cares to sit and watch television?

Advertisements are a nuisance. Most of the time a viewer switches off the tv because of ads. When online entertainment has ad free viewing options why would someone still want to undergo the torture of watching tv? 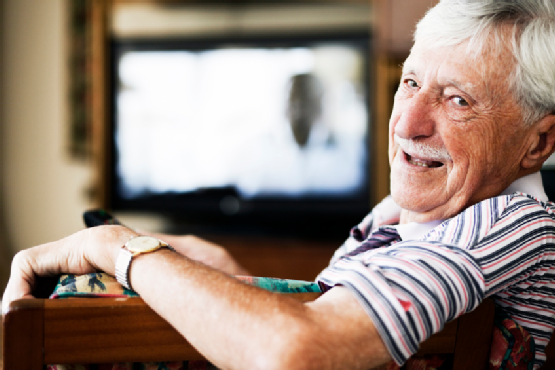 Some say we do need television

Older generation are not technology savvy and they prefer to stick to their routine and habits. They are contented to watch news, parliament sessions and devotional talks with the remote control in hand. When it’s a matter of sentiments (an India-Pakistan cricket match or coverage of a flood affected zone), the television is certainly the go to object.

Homemakers cannot afford to lose out on updates in their preferred shows (which are timed to perfection by the host channels). Their daily chores hardly provide them space to surf the net. They are in support of the box. The advent of better technology in TV day by day has definitely provided a big boost to the television industry. Crystal clear images on display and that too on giant screens do attract a lot of attention.

The joy of sitting together as a family or group of friends and watching something on TV cannot be replicated by any medium of entertainment.

Based on the scenarios above, it would be unfair to say that the television is no more a necessity. If not always, we have to consider its importance on some occasions. TV has revolutionized the entertainment experience and we must give it its due worth.