The word supermodels is a word that whispers of flashing cameras, screams of runway and is a definite reminder of the glamour of the fashion industry. Throughout the years, a lot has changed in the industry, except for the fact that, supermodels have remained as supermodels, irrespective of their increasing age.

These Indian supermodels of the 90s set ramps on fire and hearts throbbing as they sashayed down the ramp. But, where are they now? Well, for one, they can still make heads turn. While a few have remained loyal to their modelling roots, the rest have migrated to other creative and artistic ventures.

Here are ten such supermodels, whose names still make us go weak in the knees:

He is the star entry on the list of Indian supermodels. Lovingly and deservedly called the Ironman, he at the age of 51, is the ambassador for Pinkathon. In an interview, he revealed that he weighs the same he did when he was eighteen. Basically, he is the person you’ll go to meet with your beer paunch hidden under folds and folds of clothes but know, back in your head, that you’ll never be able to get a selfie with him, because he makes people do push ups if they want to get a selfie with him. Milind Soman is an athlete and a supermodel hailing from a family of doctors and scientists. How?

Well, he didn’t start being one until he quit his engineering degree midway and started modelling in the year 1988. And; there has been no turning back since then. 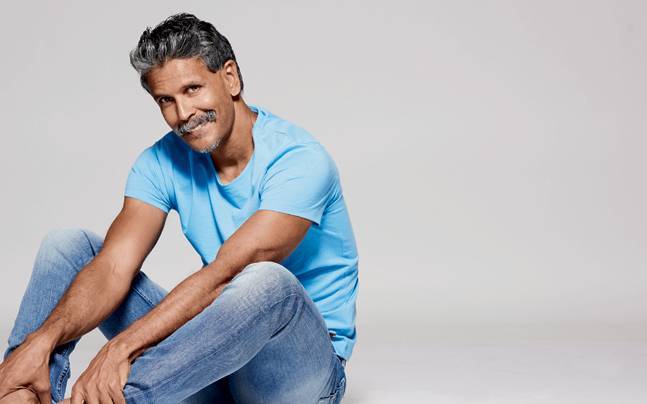 As of today, his bio has impressive tags like “Supermodel”, “National Level Swimmer” and “Actor & Producer”. Quite recently, he played the role of Ambaji Pant in Bajirao Mastani. Remember?  Well, that’s not a face or a body to forget.

The universe is yelling at us that sports and good looks go hand in hand. Like our previous entry on the list, Bikram Saluja is also a sportsman. He has played in the US Open junior. From there, thanks to his mother who sent in his photos for the Graviera Mr India contest, he won the title of ‘Mr India’.  Following which, he shot to fame. 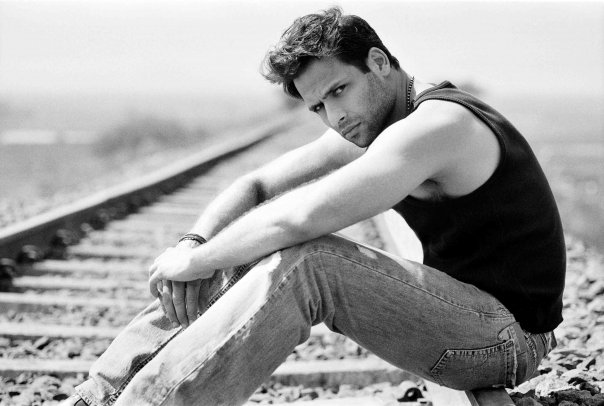 And the natural transition from supermodel to Bollywood actor took place. Later, he starred most memorably in the movie “Fiza”. Rings a bell?

Her talent was apparent from a very young age and was discovered very early too. Before she even got to complete her class 10th, she was rocking portfolio shoots. 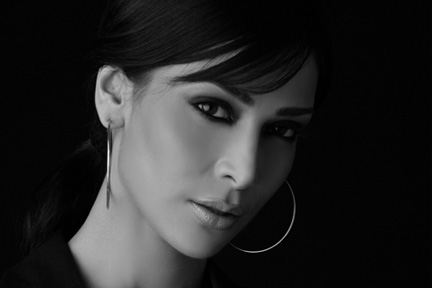 As a result, she was on a roll with ad films, music videos and later on, as a VJ on channel V (Back when VJ s were still celebrated).  Later, she went on to act in many films, none of which have carved themselves into audience’s memory. After appearing in Big Boss, as of today, she has launched her own fashion line and continues to walk the ramp as a showstopper with her stunning looks.

Malaika Arora is among the supermodels, who have become household names. She touched our childhood with the song “Chaiyya chaiyya” and  later got us all dancing to “Munni Badnaam Hui”. During the golden age of VJs, she hosted programs like “Style Check” on MTV and the 90s kids were blessed. 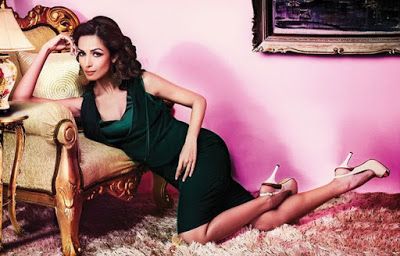 Interestingly, Malaika’s transition to the modeling career was not much different from the rest. She did ad films, modeled and thereafter did guest appearances in movies. Recently, she started her own e-commerce website – The Label Life alongwith Bipasha Basu and Suzzanne Khan. Spotting Malaika in TV is not too difficult as she frequently judges reality shows like India’s Got Talent and Nach Baliye.

This supermodel is a supermodel in all its sense. We really want to start off with her impressive titles. Firstly, she won the Gladrags Megamodel Contest and later, went on to win Mrs. India and Mrs. World contest too. Not only that, she’s a doctor with an MBBS to hang upon a wall, next to the photo frames of her looking ravishing. 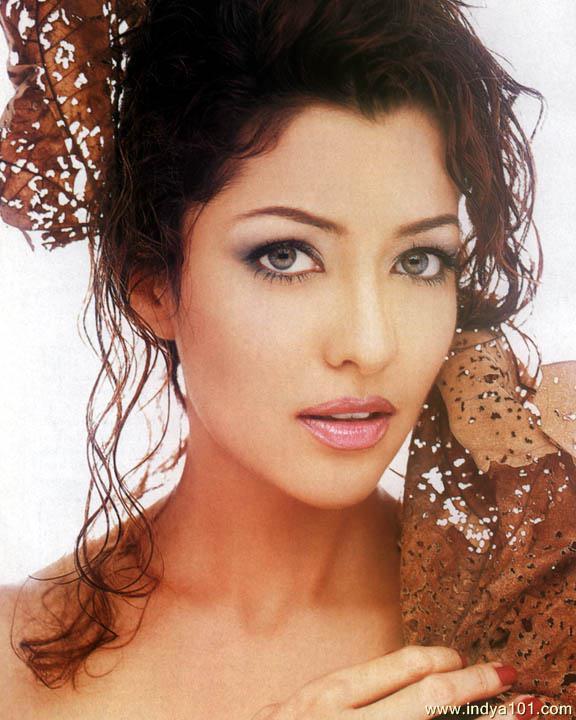 To refresh your memory about this glamazon, reel a few years back to the Coca Cola Ad with Hrithik Roshan. She gave a serious competition to the Greek God himself! If that doesn’t ring a bell, then ‘Kabhi Toh Nazar Milao’ music video by Adnan Sami will do.

Later on, she went on to star in films like Hum Tum Shabana and Bheja Fry 2. Going further, even she has been a contestant and a judge in reality shows. You can also spot her in food channels cooking some awesome food recipes for health conscious people.

Even before walking the ramps and posing for the cameras, he was flying high. He was a commercial Pilot. Later, in the year 1998, he won the Graviera Mr. India title which made his name, a name to reckon with in the entertainment industry. 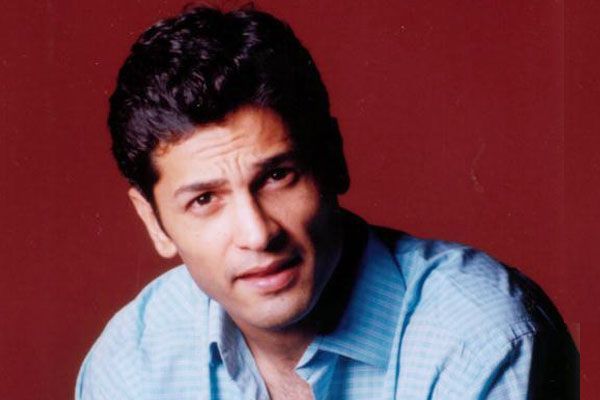 He has acted in a wide array of ad films right from cars to lifestyle products. If you are a TV serial A gamer, you’d know him from “Kahani Ghar Ghar ki” or “ Sapne Suhane Ladakpan Ke”. But, if TV serials are not your thing, he acted in Don: The chase Begins again.  As of now, he plays Vishnu in the serial Karmaphal Data which is airing on Colors TV.

He is another gem of a supermodel turned fashion designer who owes his fame to the ‘Gur Naalo Ishq Mitha’ music video. Later, he acted in some more videos before disappearing mysteriously from public appearances.

He came into the limelight again in the year 2015, in the movie Ek Paheli leela and later in the movie Freaky Ali.  But, during his absence down here in Bollywood, he was starring in a sitcom in Singapore. In addition, the Italian luxury shoe label, Tod’s released a line here in India with collaboration with Jas Arora. 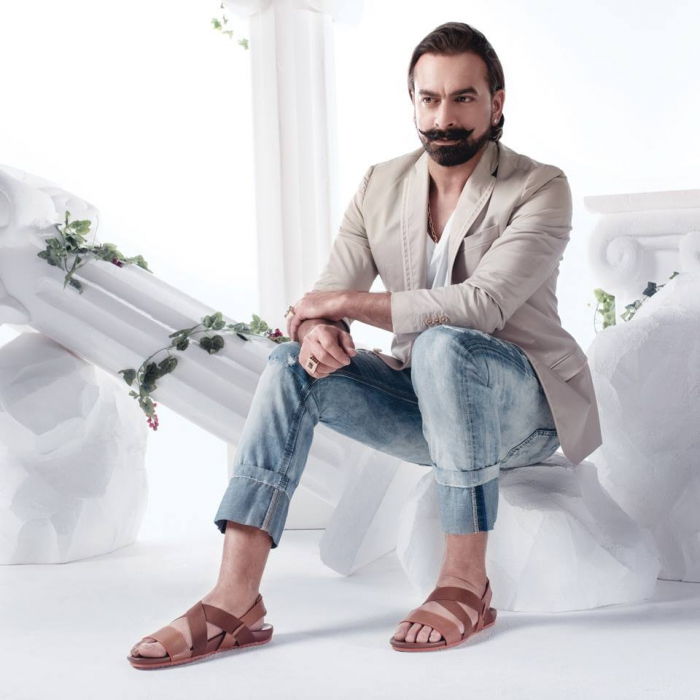 On top of that, he has his own brand named after himself, called “Jas Arora”, which has its store in New Delhi and offers bespoke tailoring and couture fashion. 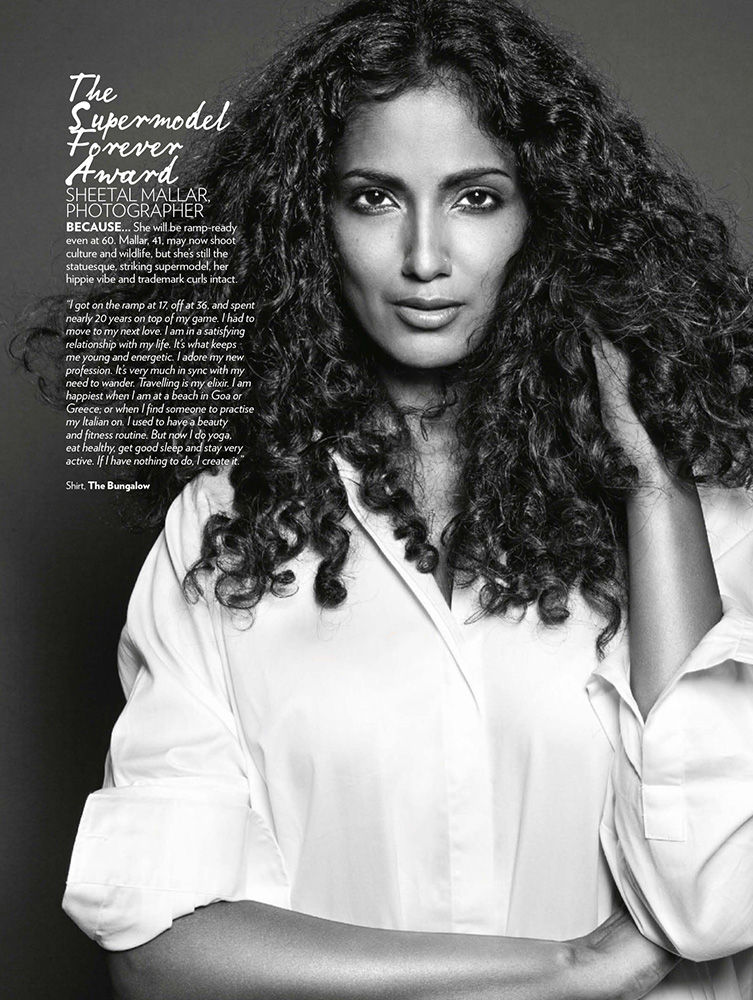 Later, she won the Elite look of the year award, the first time it came to India. As a result of this fame, she even worked with names like Armani and Fendi.  Right now, she has turned to photography and is very fond of photographing people in their personal spaces.

She is sometimes referred to as India’s first supermodel. So naturally, her career is counted among the most successful modeling careers. And why wouldn’t it be when she has walked the ramp for names like Yves Saint Laurent, Valentino and Oscar de la renta. 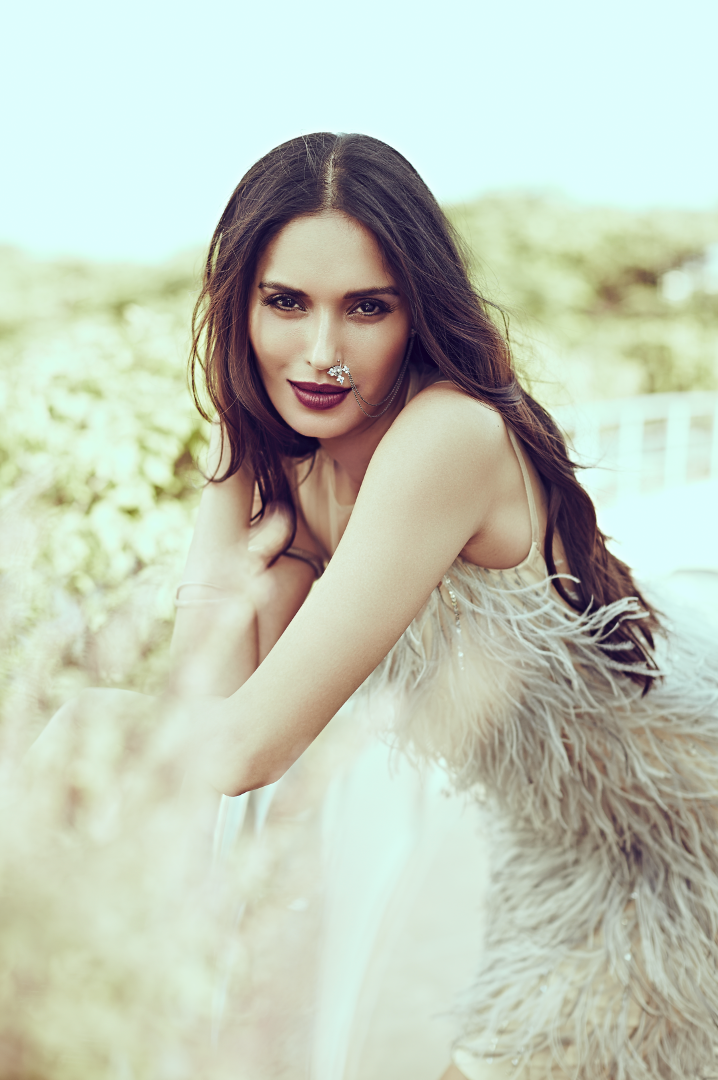 Further down the line, she even cat walked for Victoria’s secret. What is she doing now? Basically, what she is phenomenal at. As recent as January 2017, she walked the ramp for Vidhi Wadhwani at the Lakme Fashion Week.

The last entrant on our list is again a Gladrags Mega Model contest winner Candice Pinto. She won the contest at the age of 19. Later, she represented India in many more pageants winning titles. 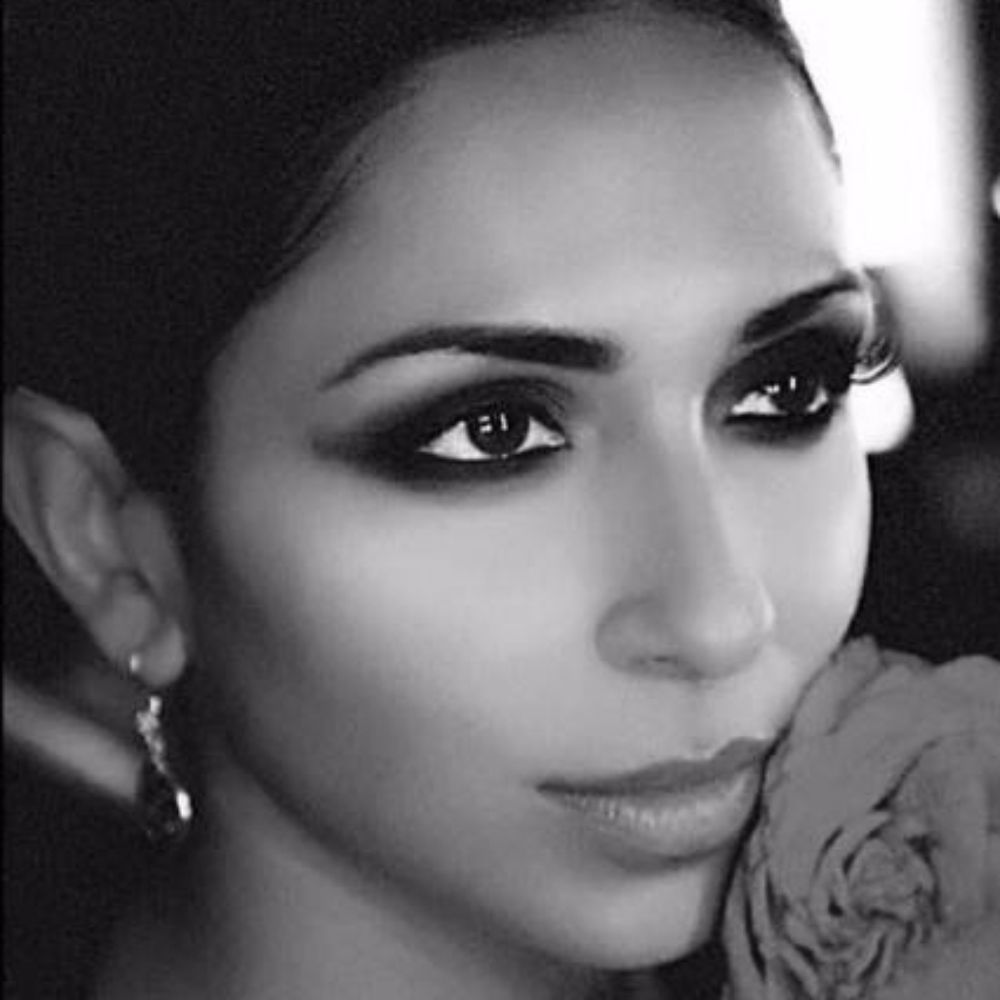 She completed her masters in Economics and moved on to become a well known face at the Lakme Fashion week and on magazine covers. Recently she got married to kick boxer – Drew Neal. Like Ujjwala Raut, she is still active in the fashion industry and is a regular on the ramp.