1. A famine that lead to a capture 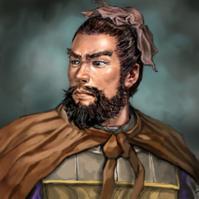 In 875 to 854 AD, in China, there was a wealthy salt smuggler by the name of Huang Chao. There was a severe drought situation in China then, which eventually led to a famine and the then government, instead of reducing taxes and aiding the people, increased the taxes. Well, people lost it then and rebellions started. In one such rebellion, Huang Chao captured the capital and his troops forced the emperor to flee. And that’s why a famine is the true test of mettle of any government. 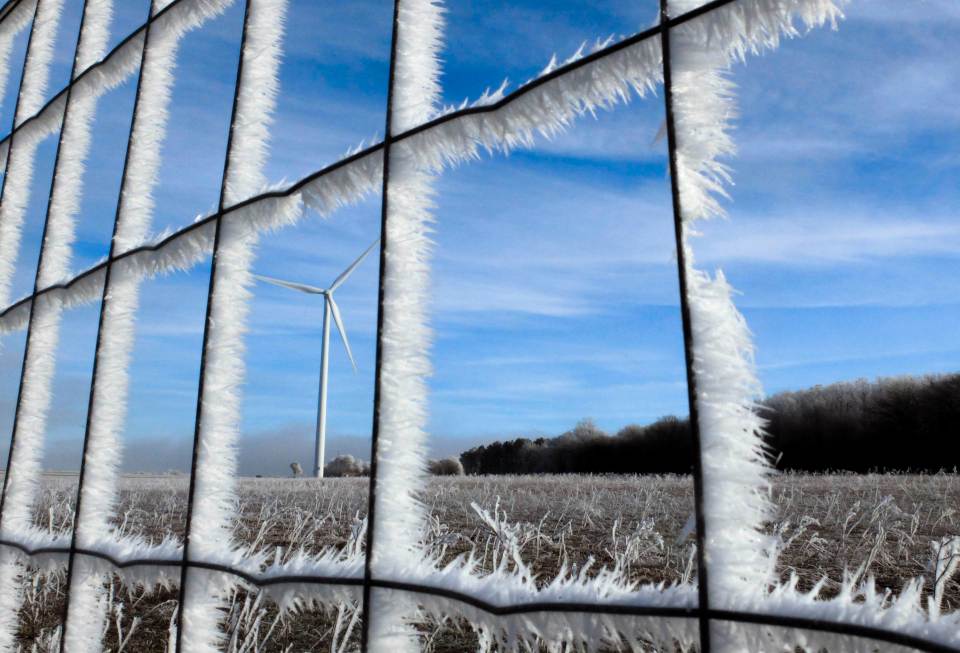 The worst it saw was when between the months of September and December of the year 1097, famine and plague killed over 100,000 women, men and children.  When your fields are frosty, and it snows in the summer, nothing else could happen. 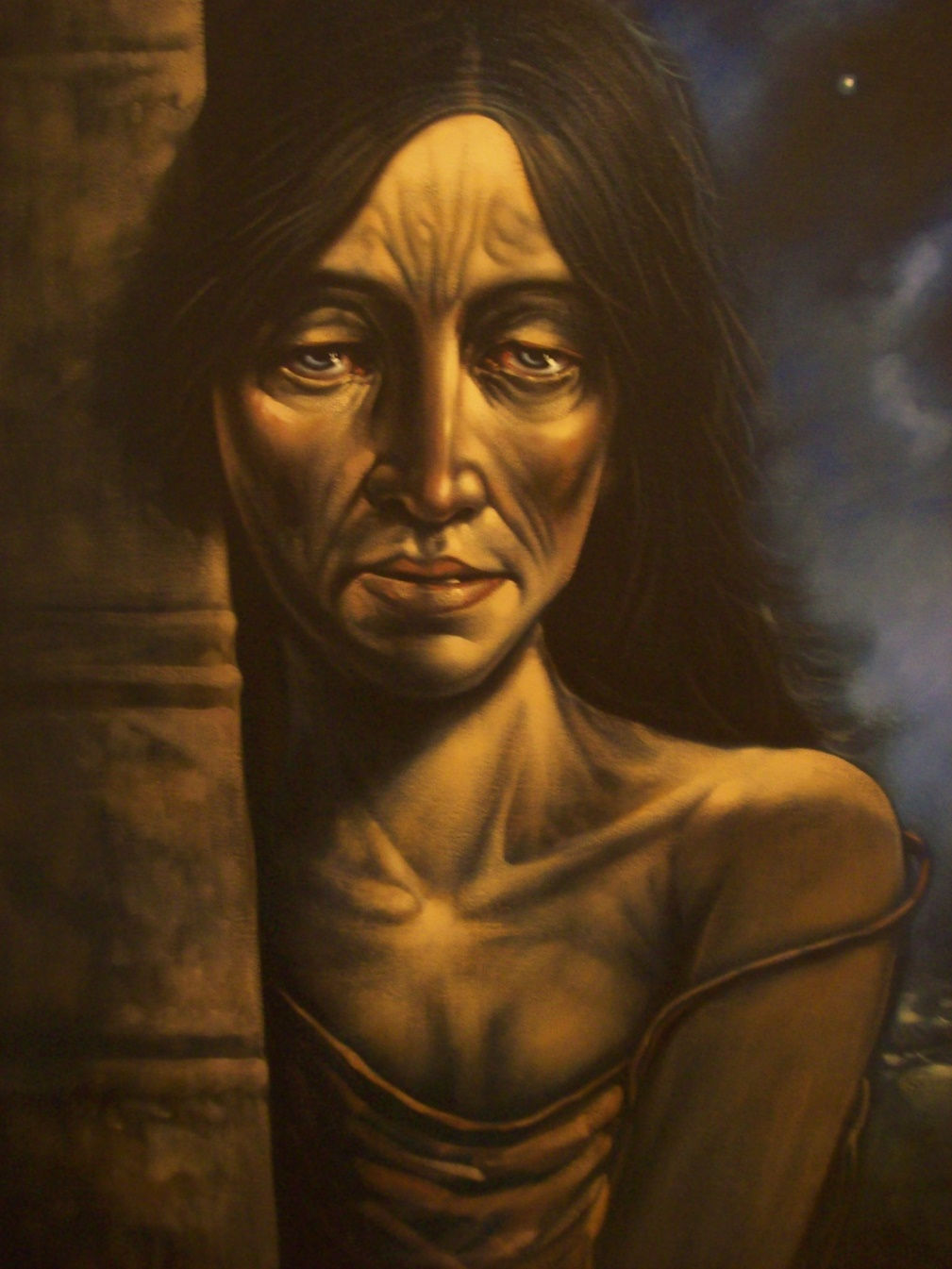 3. How slaves were born through famines 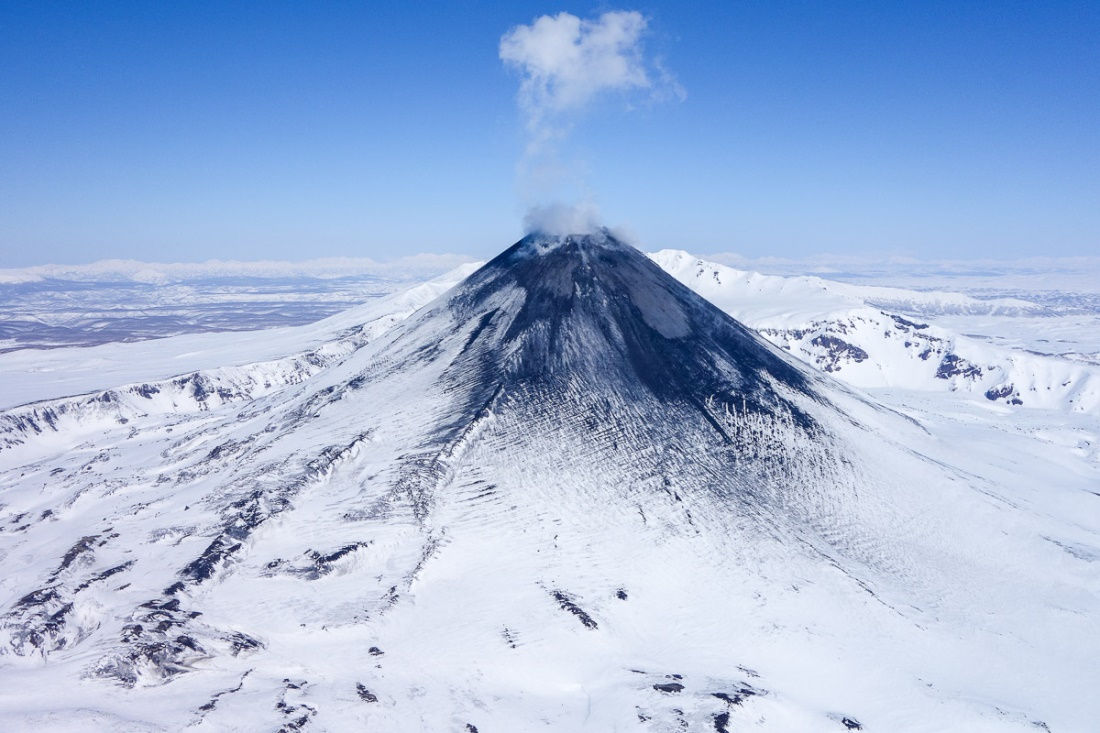 It left its effect for four hundred years after it ended, in the form of the servant class of Japanese society. The kangi famine of Japan was the worst ever in the history of Japan. How hard should a famine be to force the government to legalize human sale in exchange for grain? 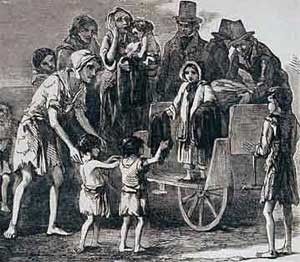 From the year 1315 to 1317, England was in the grip of the grim reaper. It started with rain that never stopped. Situation was so bad that even the procurement of salt became difficult. Since there was no sunshine for water evaporation so salt was never produced. This led to the difficulty of preserving meat. Conditions were so tragic that many recorded instances of cannibalism and leaving kids to fend for themselves. 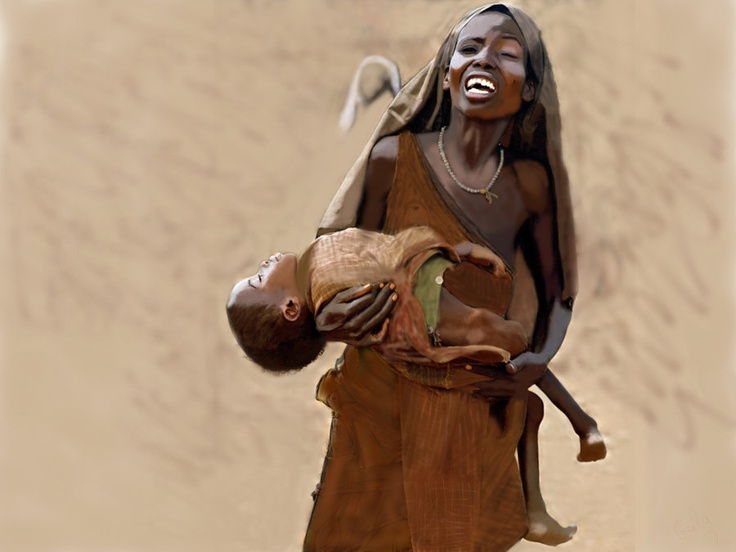