We are surrounded by food. We use a lot of words every day that have very different origins than what they have become now. A trip down the timeline will reveal some very interesting things about the words we use today and if it is of any importance, a lot of those words are extremely fancy. A few are almost out of use, but their knowledge is fascinating. Here goes the list of 10 food related terms that aren’t as well known or whose meanings haven’t held steadfast to their origins. 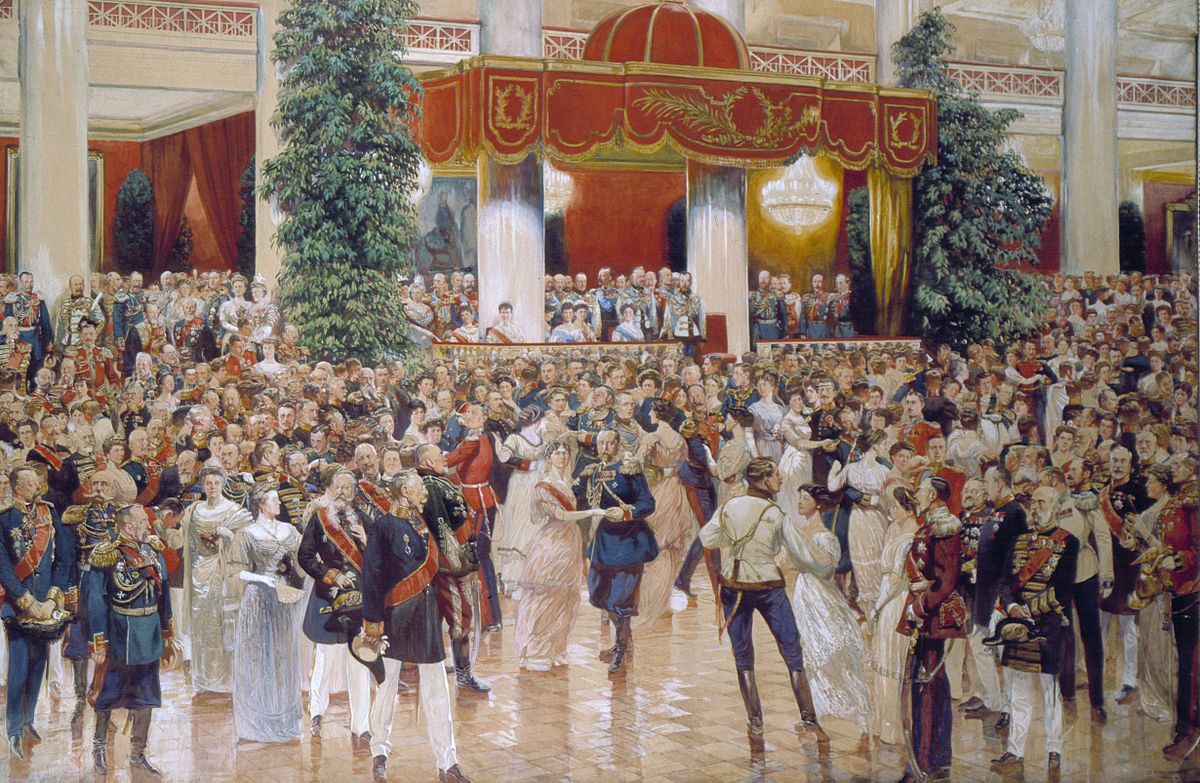 Formal dining affairs usually call for a set costume. Black tie dinners are very common these days, where men would be expected to wear a tuxedo and a bow tie and women, a formal long or mid length or even a cocktail dress. White tie was a different ballgame. It is hardly called for these days except in cases of state dinners or balls. Men wear a white bow tie, waistcoat and a black tailcoat principally and women, a long dress. And that’s why I like my couch, it asks for no dress code. 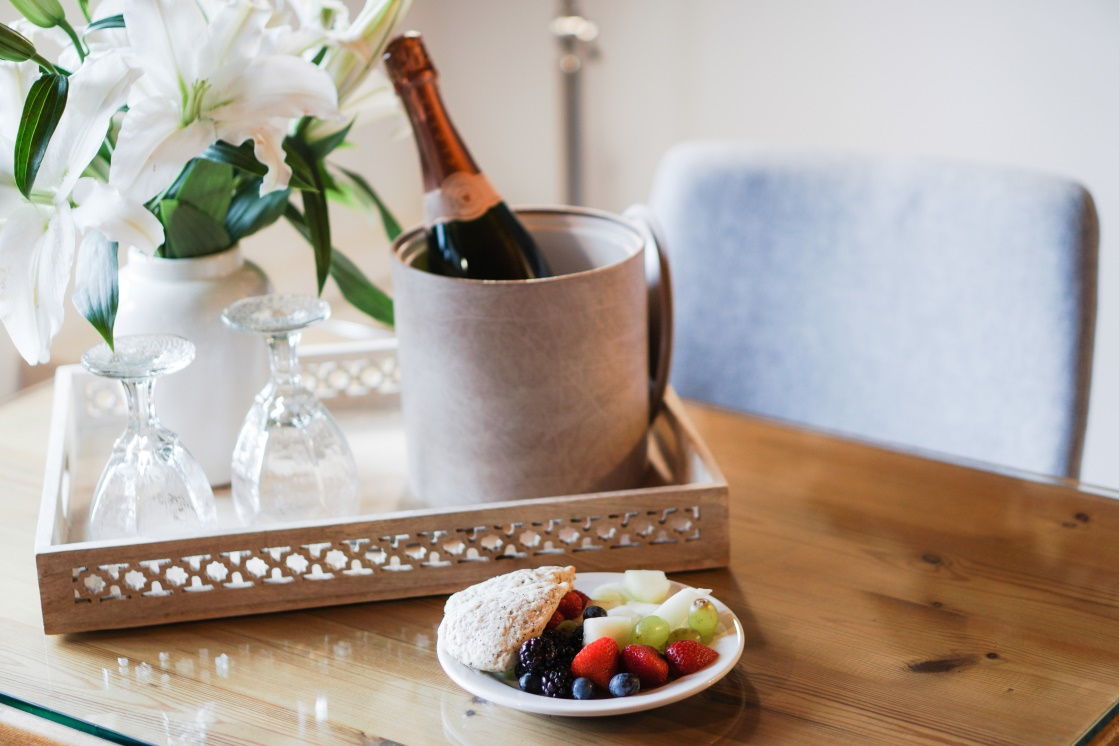 If the word “dessert” already didn’t sound fancy enough, fancy this!  This word is derived from the French word, “desservir”. Top that, Iggy. Desservir, meant to ‘clear the table’. Not so chocolatey sounding, I know. But, as desserts were generally the final course, so served after everything else had been cleared, they have been stuck with that name since forever. Also, calling something sweet just sweet is very unimaginative so probably that’s the reason desservir changed to dessert and so shall it remain. 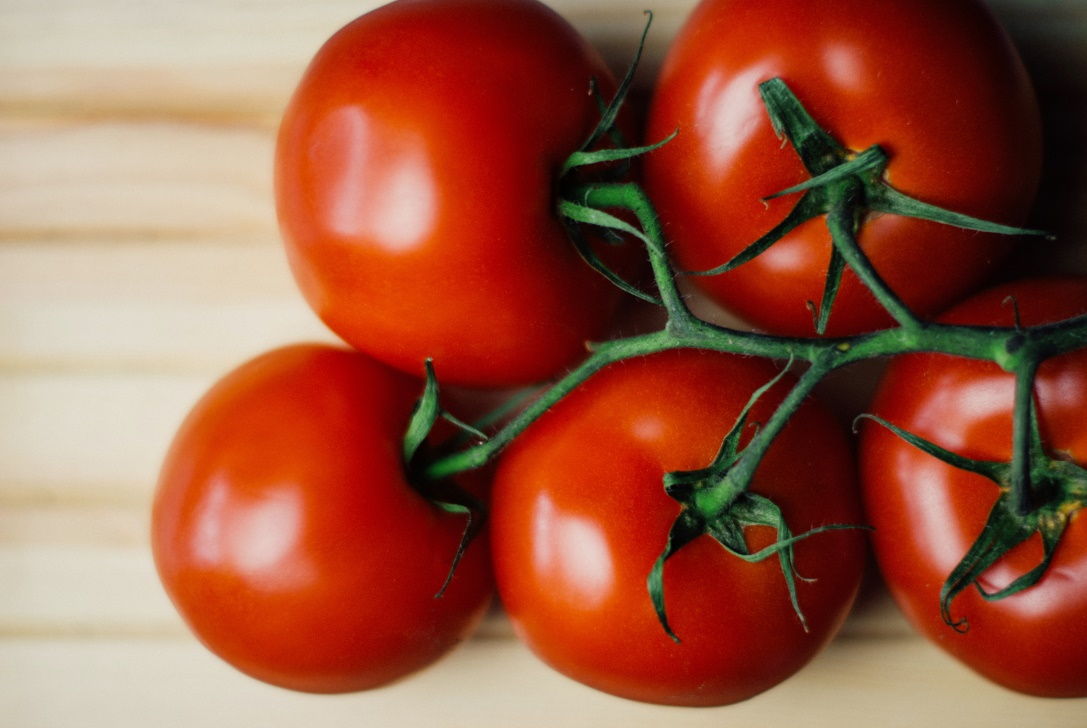 Salty, sweet, bitter, sour and UMAMI. It is a savoury taste. Umami is a Japanese concept and refers to a taste that is bordering on saltiness but it has a more meaty and brothy taste. It is a very different taste as the taste can be best described as “delicious”.  Something like MSG very closely resembles what umami is like. Tomato is one fruit which is very rich in umami that might explain why you like it so much. You are not different, it’s the umami. 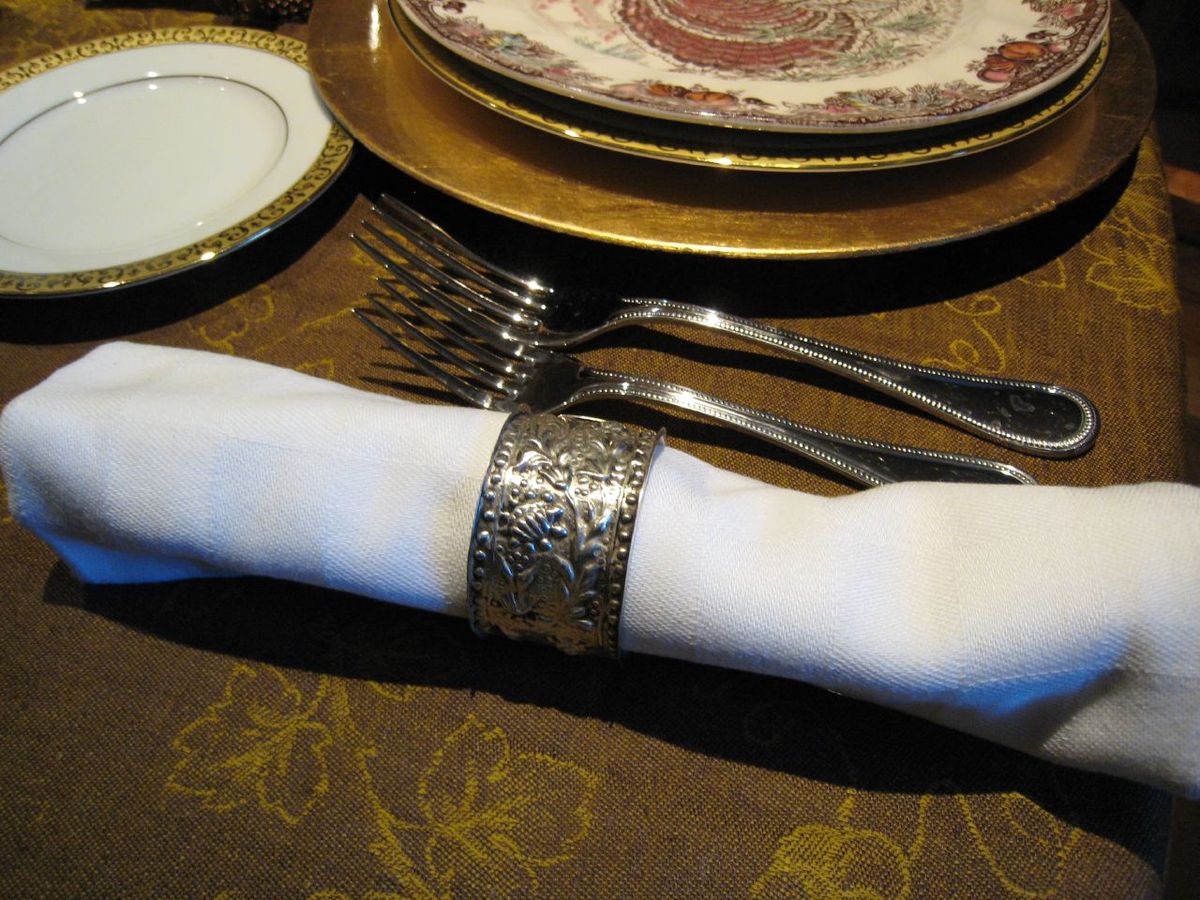 Ubiquitous. Generally there to wipe fingers and mouth. Again, like all things related to food, this too is a loan word from French, broken down to suit English speakers. The French word “nappe” means table cloth and “kin” is to distinguish it from the actual table cloth. It’s cute if you think about it, like munchkin pretty much. Fun fact, earliest napkins were bread. Yep, next time you have nothing to wipe with, if you got bread, you got yourself a napkin. 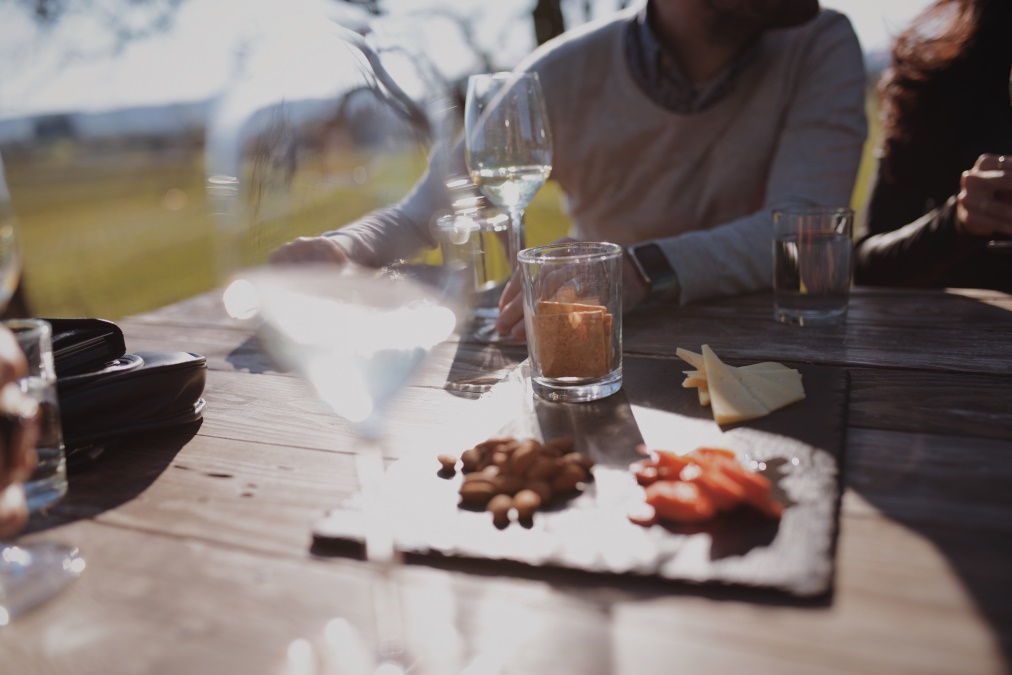 Airy and less elaborate than dinners are.  Derived for once, from the English word “Luncheon”, a light meal between heavy meals, that’s lunch. Traditionally, lunch was a very female oriented affair where all the ladies of the house sat down to lunch with kids. With industrialization, this notion has changed but, if you were a man and you were to sit down for lunch in early England, you would most probably be laughed at.