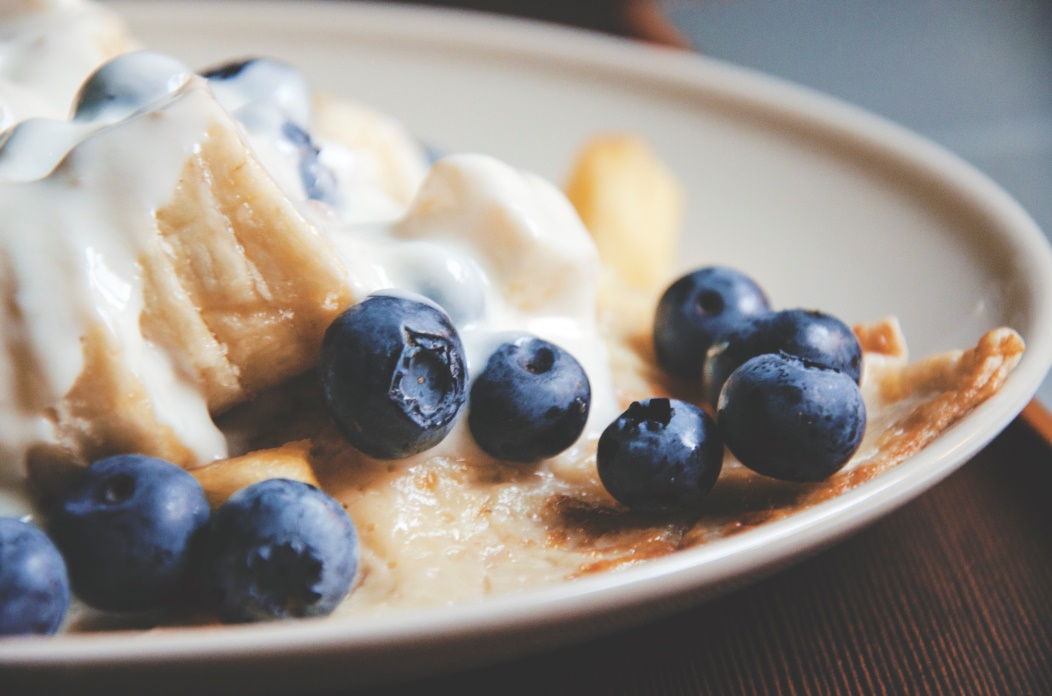 Literally meaning, “Between courses” in French. It is one of those things that have seen radical transformations, so defining it as “this” would be very difficult. At first, it was just a porridge, later it became a theatrical performance between meals and now, it’s a mousse based cake with different textures. It’s the shape shifter of food land. So, what should you expect of entremets now?  A dessert. 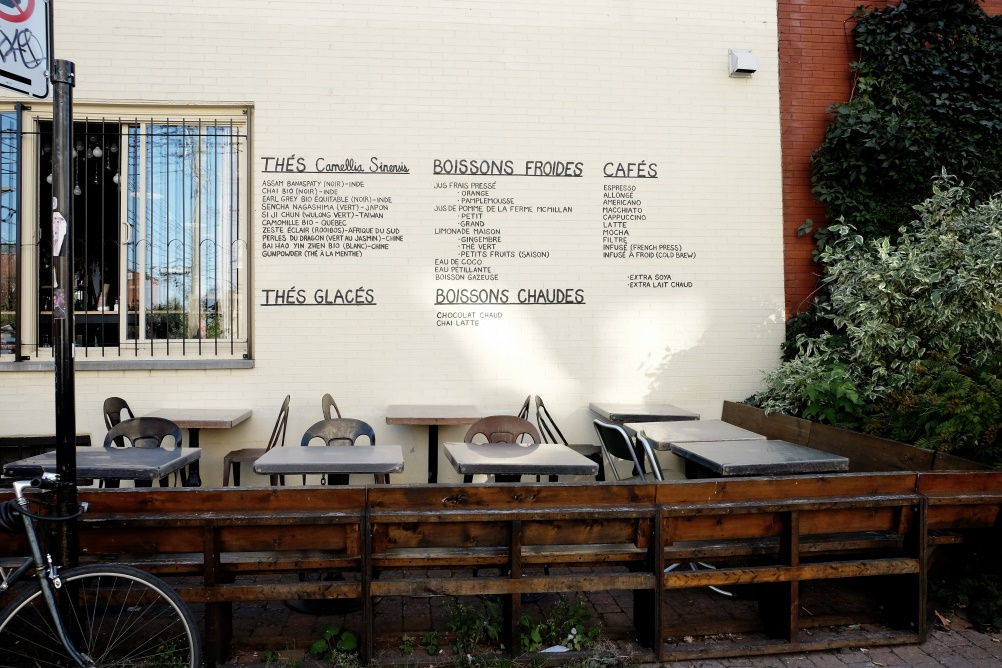 If anything, by now you should have guessed it. A French word.  “The host’s table”. It is a menu, with fixed items and a fixed price.  It gives the advantage of “bulk purchase”. You can choose a five or seven course menu, picking differently priced items but the total, being a fixed price menu, would be lesser than what it would be if they were ordered then and there, separately. 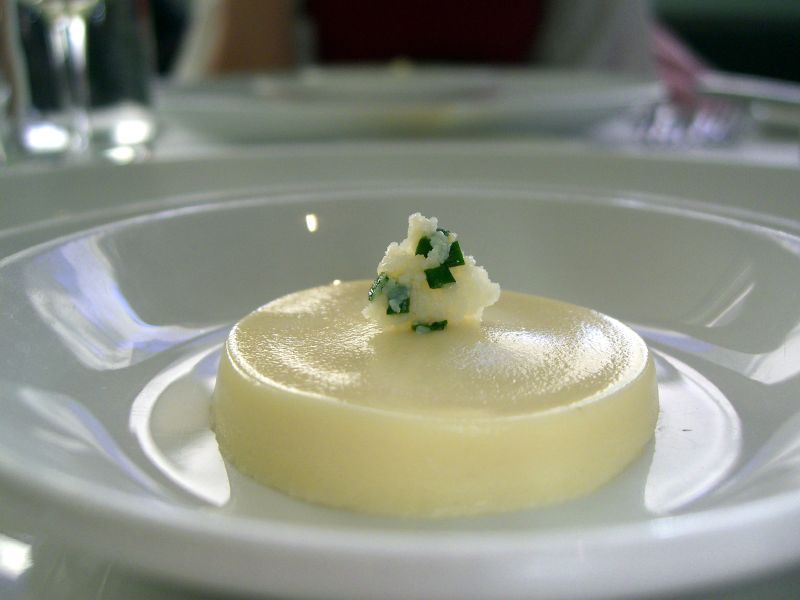 Bite sized appetizer. Then why a name so pretentious? Because you do not get to select it from the menu. No, sir! This food item is the chef’s moment of glory, the chef would present an appetizer of his choice, to let you have  a glimpse into the chef’s expertise , so you know what to expect for rest of the dinner or lunch. 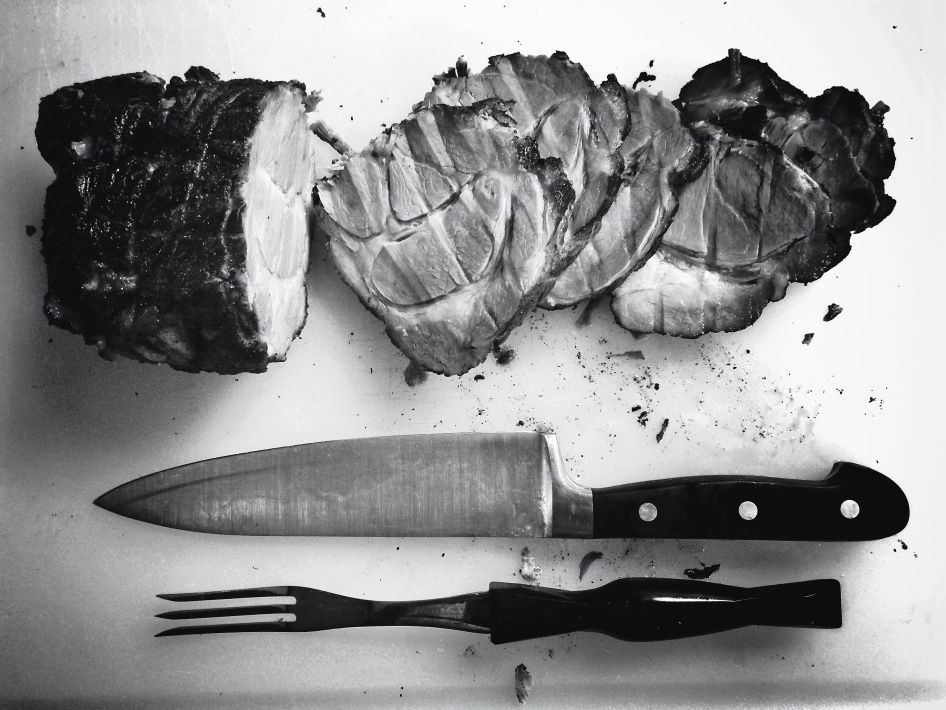 Meat can be cooked at varying temperatures and with different techniques. So, the result is also, accordingly varied. If you thought, “rare” was as raw as it got, “blue” is a notch higher. Having your meat blue amounts to having a 10 second sear on it, while it is just almost raw overall.  Given how Indian palate works, that might not be a very good idea, unless you have an acquired taste for it. So make sure you state your preference on the cook of the meat, even if not asked for. 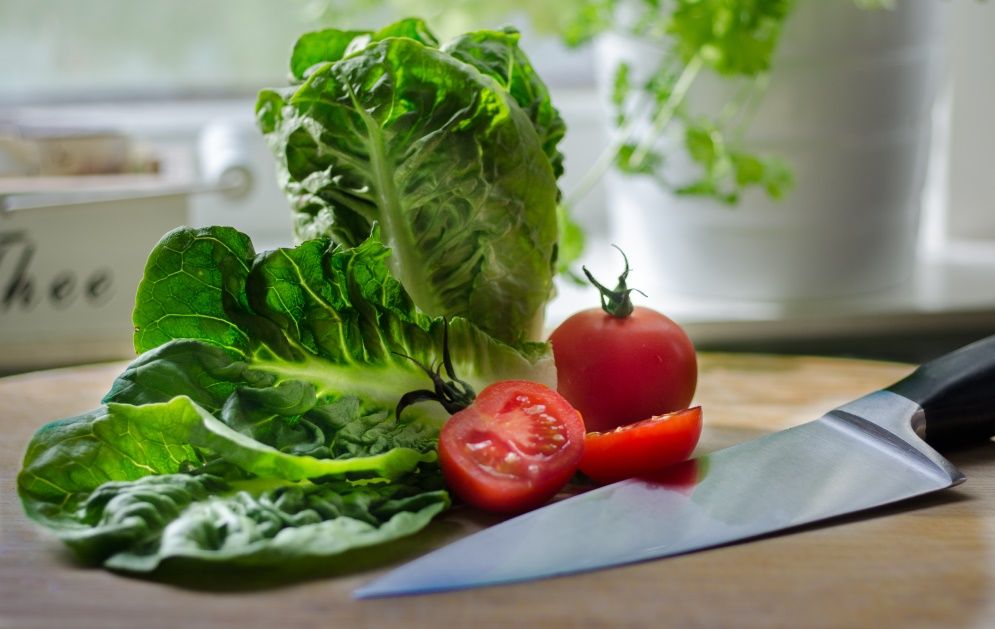 When I tell you the literal translation of the word, you will admit it, it’s very cool. It translates into “keeper of the food”. Told you, very cool. It’s an area where cold dishes are prepared and others, refrigerated. Modern day Garde Manger, is a station in the kitchen that puts together dishes that don’t require much experience or salads. Or sometimes, the position is entrusted in some establishments with heavy tasks like preparing aspics. They are cool.