Humor is often a great tool to deal with serious issues that plague our society. As Indians, we face no dearth of social and political issues. Amidst all this seriousness are these brilliant Indian comics, which show us how to take everything with a pinch of salt. The takeaway? Everything seems slightly better with a little humor added here and there.

Absolutely hilarious, this web comic series is the reason I got into reading Indian comics. A hilarious take on everyday issues, the illustrations are simple but the dialogue is the star of each comic. 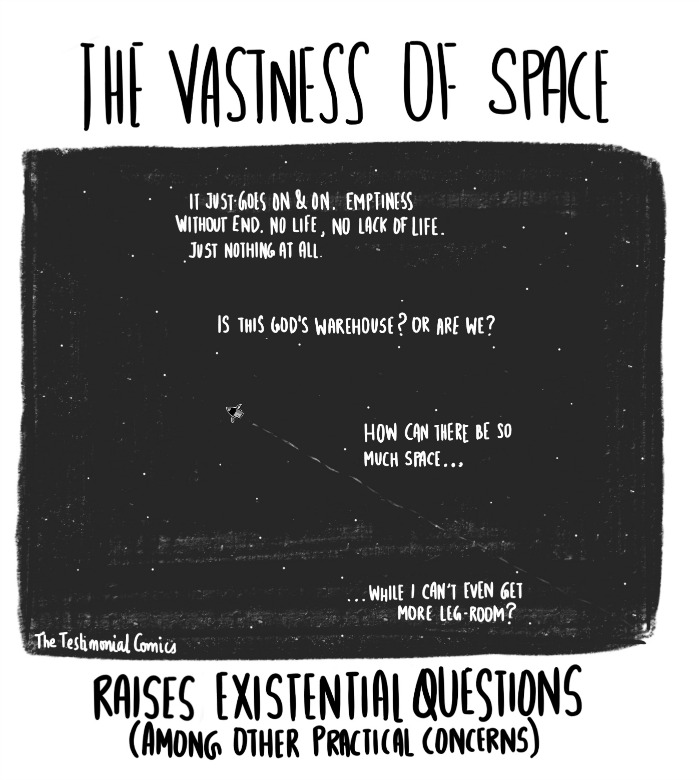 What do you get when you put together Mughal Era paintings and feminist humor? This is one of those Indian comics that will make you chuckle yet think about social and feminist issues plaguing our society. 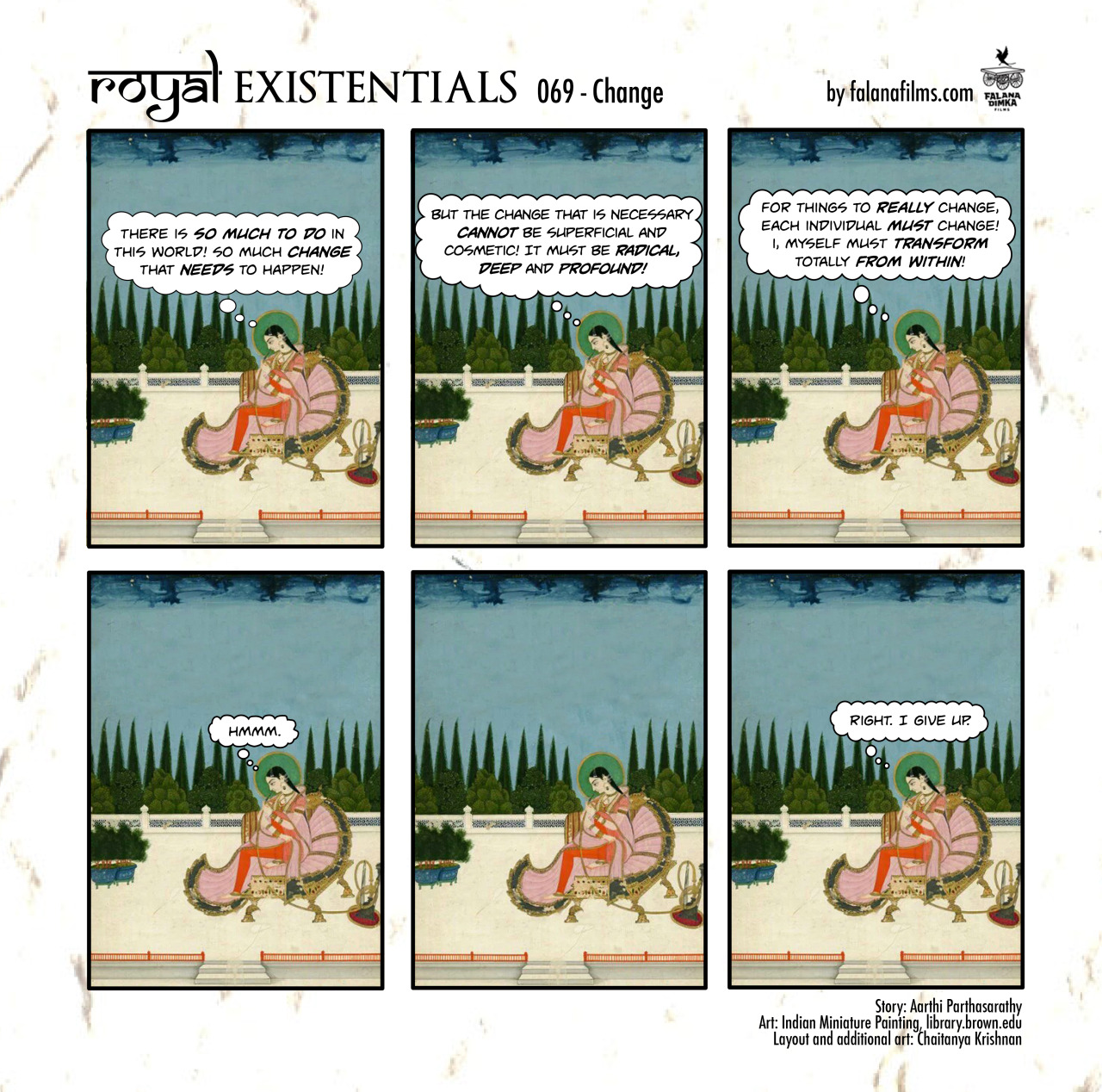 Inspired by the Royal Existentials, Inedible India takes on issues that are not talked about enough. Mythological characters debating current issues in Raja Ravi Varma’s paintings is sure to make you laugh while forcing you to think about these issues. 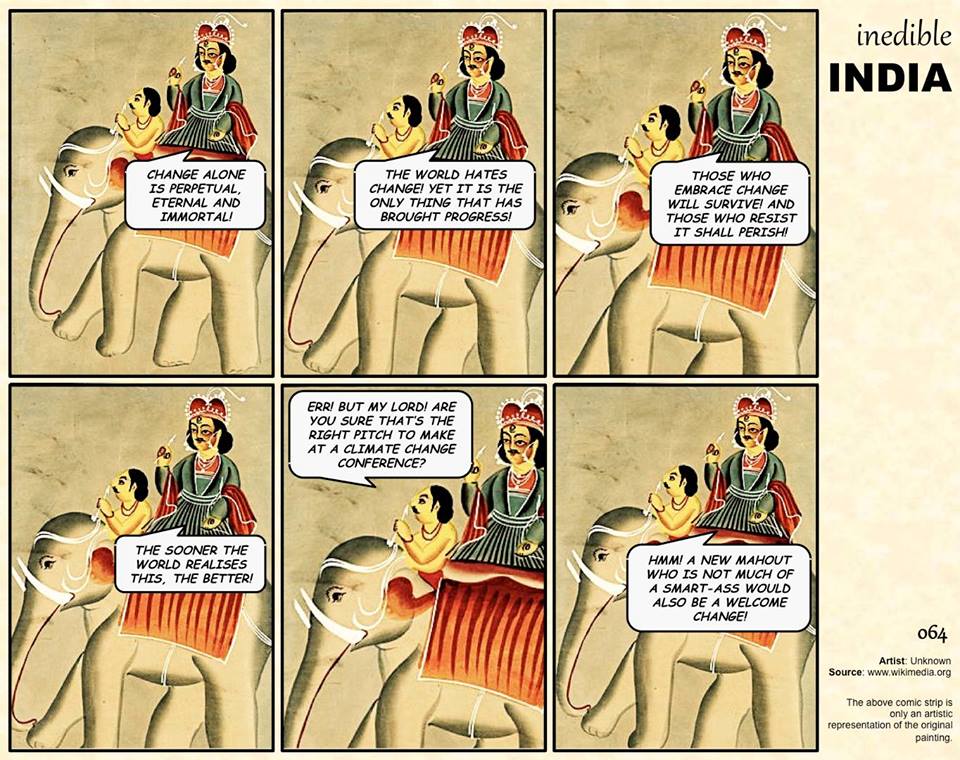 Whether you’re a die-hard Bollywood fan or not, these brutally honest reviews of Bollywood movies will leave you in splits with re-imagined dialogues and plot twists. 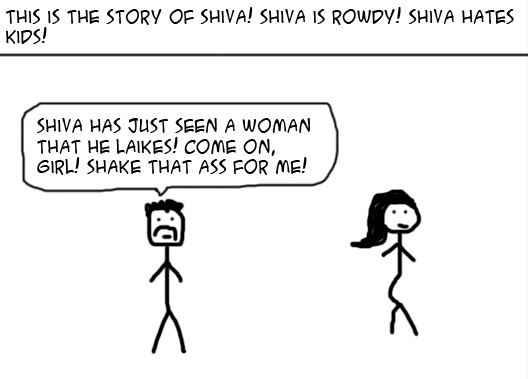 One of our absolute favorites, Sanitary Panels is a treasure trove of laughs with its stick figures and feminist humor. 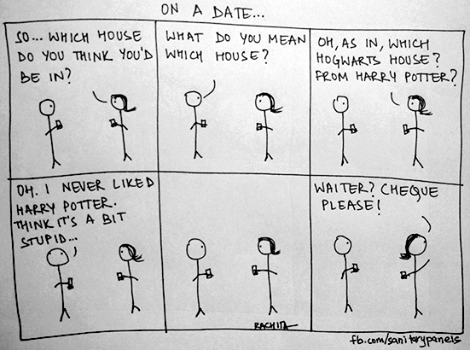