You know your super villains but what if they were all one team? This movie, ‘Suicide Squad’ is a DC Comics movie which shows all the supervillians a part of a crazy government team. With the introduction of the new ‘Joker’ by Jared Leto and other actors such as Will Smith, Margot Robbie and Viola Davis this movie is bound to keep you at the edge of your seat.

Bridget has given many young women hope that despite all the muddles you get into, there is a Prince Charming waiting for you. In this long awaited sequel, Bridget is pregnant and has a love triangle with the two hot actors, Colin Firth and Patrick Dempsey.

8. The Girl on the Train

All the fans of Gone Girl have something to look forward to in this movie. A movie adaptation of the book by the same name, it is a gripping thriller and the most talked book of 2015. Starring Emily Blunt, Rebecca Fergusson and Justin Theroux, you might want to hold onto reading the book just for the movie! 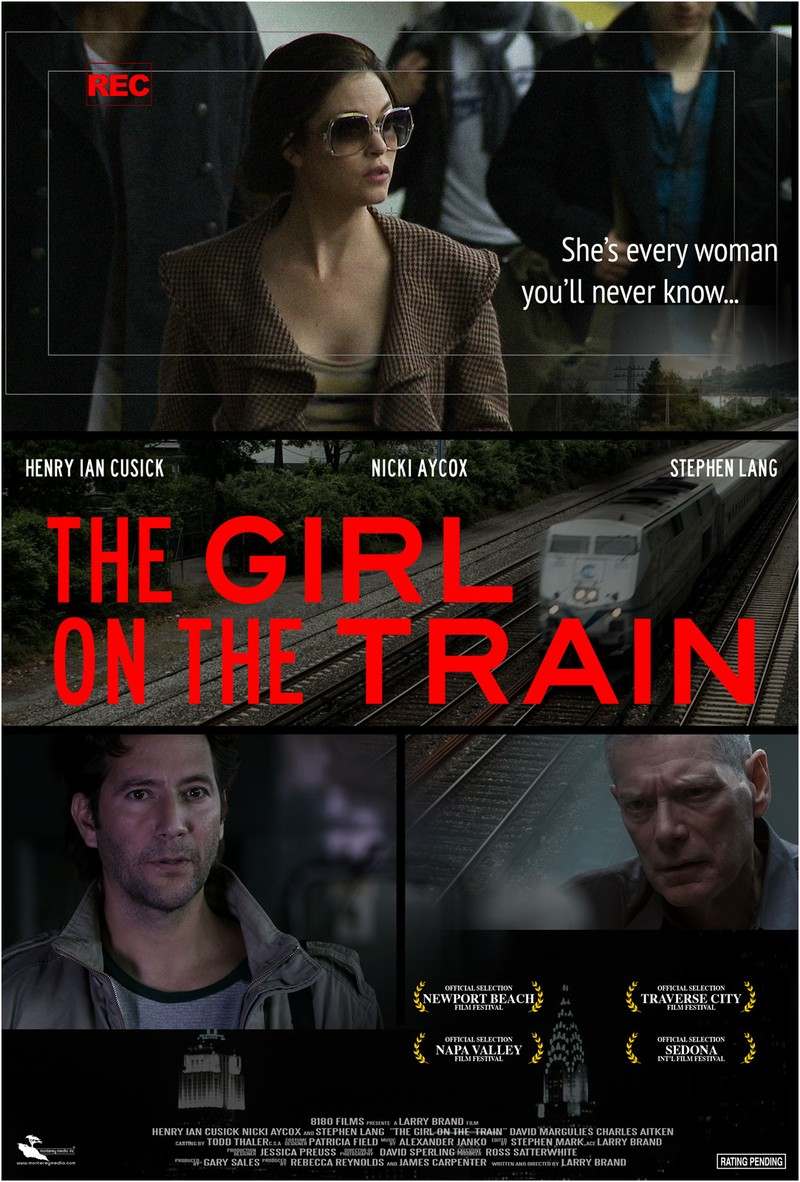 Arrogant characters and Benedict Cumberbatch, definitely cannot go wrong! And Marvel seems to have taken up this gamble to introduce a new character ‘Doctor Strange’ to its cinematic universe. Benedict plays the arrogant surgeon who loses the use of his hands and goes on a quest to use them.

10. Fantastic Beasts & Where To Find Them

The Harry Potter mania doesn’t seem to die and fans are wishing for more. This book adaptation serves up the magic of Harry Potter through the world of magical creatures created by Rowling. The movie is set in 1926 in America where a British Wizard, Newt Scamander, visits and gets acquainted with the beasts.