10 Times Apple Was The Culprit

Apples are a fruit that looks like dream. You bite into its red skin, and its heaven. Though, now, apples are more closely associated with Apple Pies, back then, when people were busy with myths and fairy tales, this beautiful fruit has a very sinful and dark past. Here are 10 instances where the fruit has done more harm than good. Luring, seduction and death notwithstanding, these Apples were straight from hell. 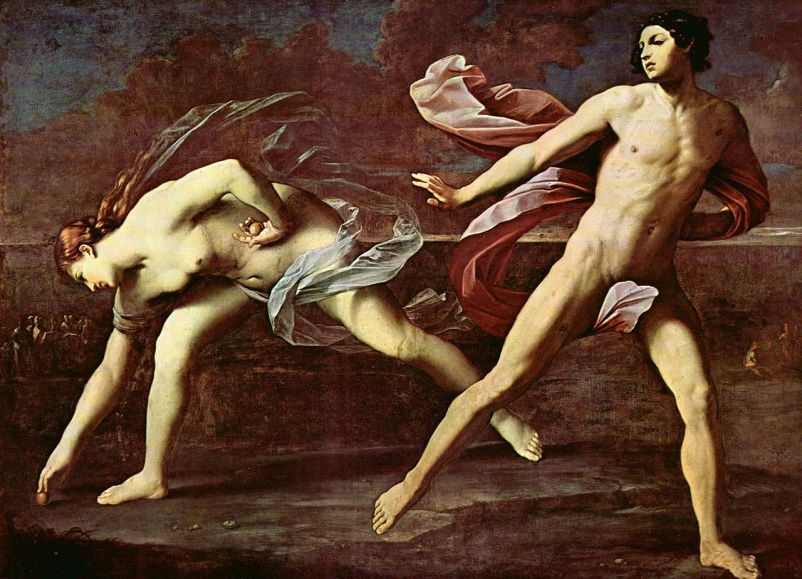 “Guido Reni – Atalanta e Ippomene (Napoli)” by Guido Reni “Beat me at a footrace and take my hand or die” – Atalanta (A huntress and an insanely fast runner).

So, that was how things were. She was crazy good looking. So men, being men, ran and died.  Melanion, another suitor ran the race with a strategy.  Guided by Aphrodite, he dropped three golden apples on the race track. That distracted her long enough for him to win and marry her.

2. When the boss asks, you get it at any cost, even betrayal 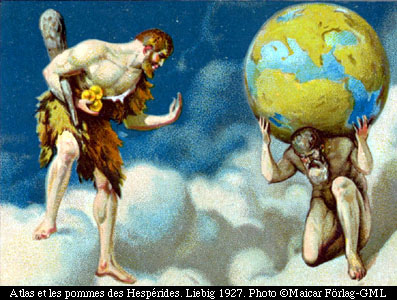 Life is ridiculous. Hercules, due to some twisted turn of events had to steal some apples for his boss. So, these apples were in the garden that was guarded by a hundred headed dragons. So basically, these apples were the real deal, they gave you immortality.

Atlas, who was bearing the burden of the skies over the garden on his shoulders, could take apples and the dragon wouldn’t mind. So, Hercules asked Atlas to do it for him and in return, he promised to bear the sky. Well, Atlas gave him the apples and Hercules ran away.  Atlas never trusted anyone after that, also, he now hated apples. 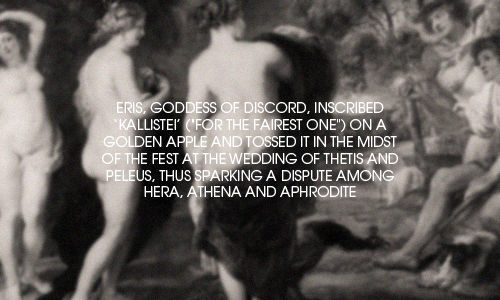 Three ladies contested, in a beauty contest.  Paris of Troy was the judge. All three of them bribed him. He picked the most attractive bribe and named her the most beautiful. The reward? No points for guessing. A golden Apple inscribed with the words, “To the most beautiful”. The bribe was Helen, who would later on be remembered as “Helen of Troy” and as the cause of Trojan War. In all fairness, the apple should share that blame.

4. Apples have been accomplices in kidnappings since forever 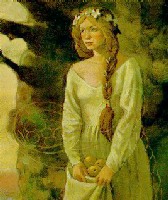 Goddess Idun cultivated golden apples. And we all know by now that eating one of them ensures your survival till the end of time.  The Goddess, being a cultivator, liked apples. So, one day, on the promise of better apples somewhere in the forest, she was lured into it. She was also asked to get her apples along with her for comparison. She must have really loved apples, she didn’t protest. Anyway, don’t follow random people into forests, because she got kidnapped.

5. A beautiful lady and a delicious Apple, what more can a man want? 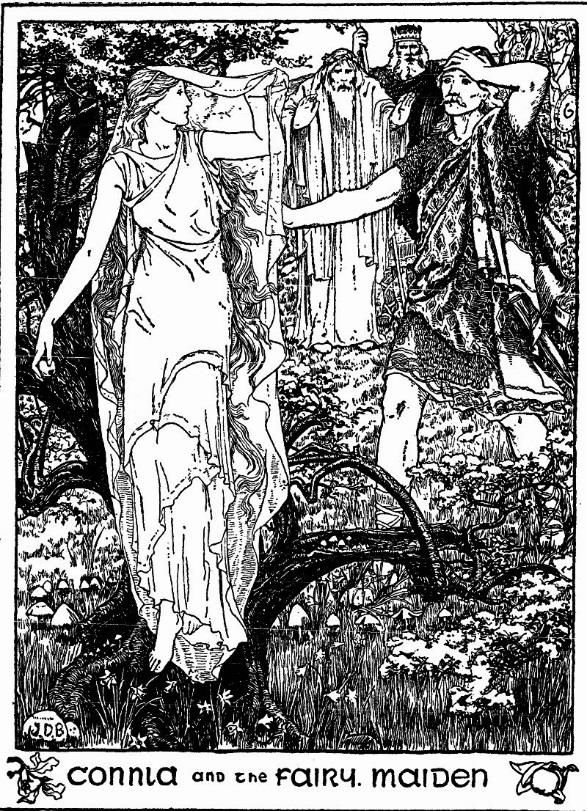 Conle got tossed an apple by a beautiful lady from another land, calling him to follow her to a “Place of Delight”. If that isn’t scary enough, he bit into the apple and each bite made him miserable. The apple made him want more of the woman and her land. She came back for him later, invited him again, this time, he really lost it. He followed her and that was the last anyone saw him. It’s simple, don’t follow random people.

6. Who said Keys are Forged from Iron and Brass? 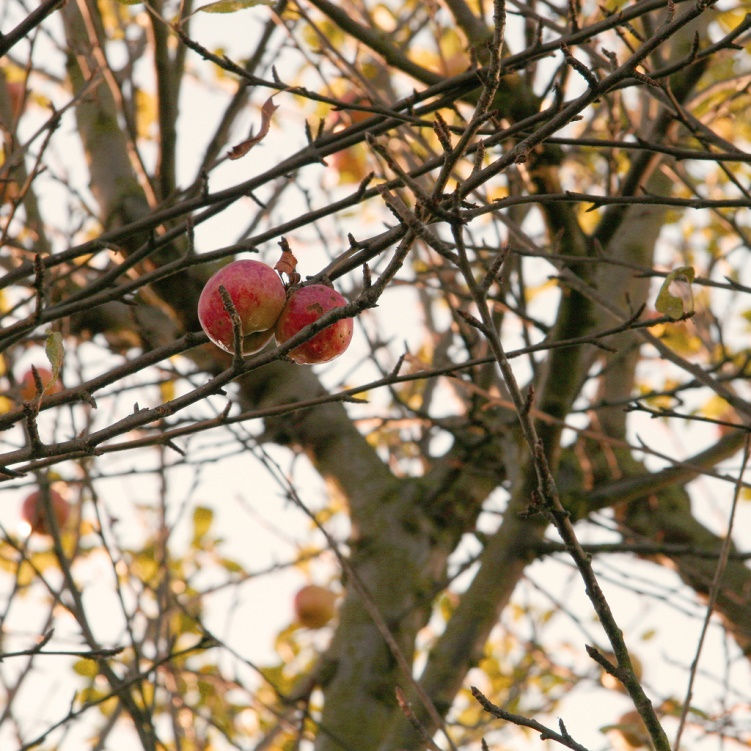 In Irish myth, if you wanted to, for some reason, take a tour of your home after your death; you had to get special permissions. They called it the “Celtic Otherworld”. The special permission to go the otherworld that you would anyhow go to after you are dead would be granted on one condition. A silver branch of an apple tree alone can let you in, much like our modern day identity cards.  Makes you look at apples suspiciously, doesn’t it? 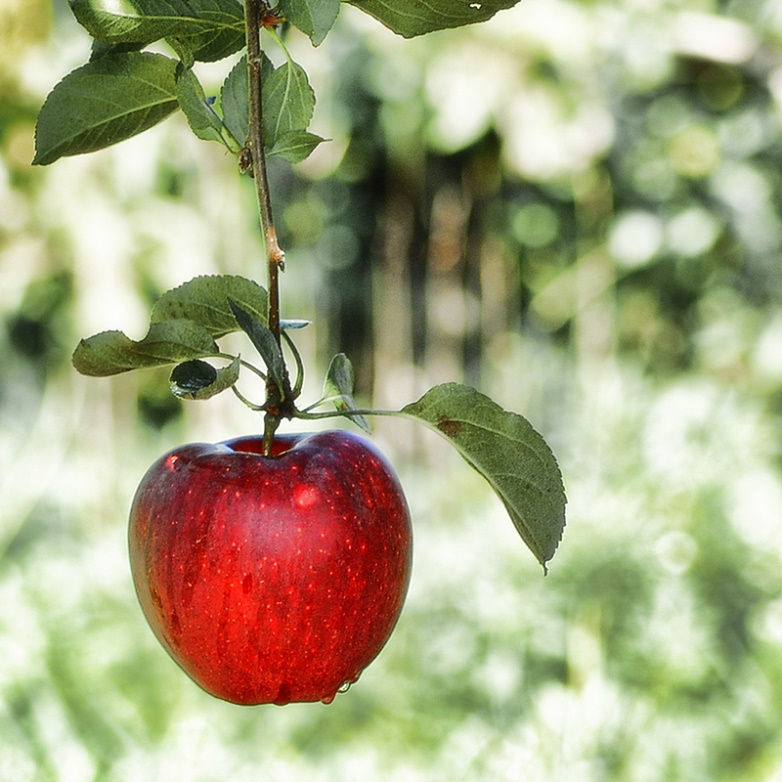 In Celtic myth, there was a particularly glamorous and dark shade to apples. People from faraway, unknown lands used to come, holding these silver apple branches with silver flowers and golden apples. As if the sight wasn’t magical enough, these freaky things made tinkling sounds. It doesn’t end there. The darkest is yet to come. It can put to you to sleep forever. Pretty much like a coma you went and bought for yourself, because it looked so pretty! 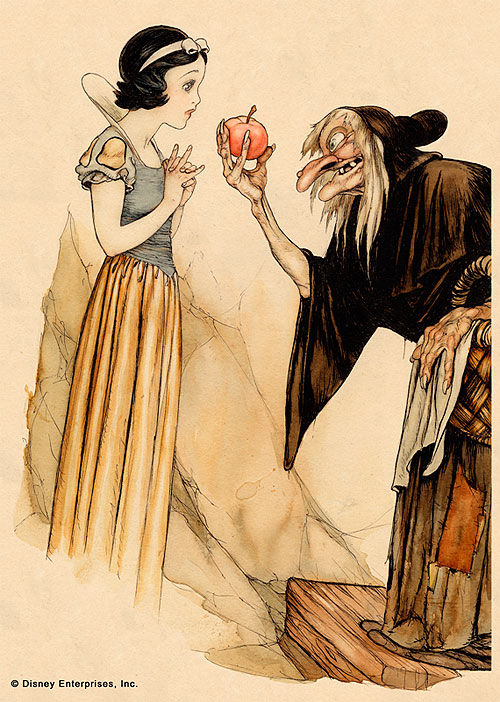 Not so much as a myth. This is a German fairy-tale we all grew up with. One very particularly trolling mirror never let its owner have her way with it, always praising her step daughter to be the most beautiful. Well, what happened next is, the owner poisoned the apple and disguised herself a farmer’s wife and gave it to Snow White, the stepdaughter the mirror couldn’t get enough of. Snow White ended up in a glass coffin, eating that. Don’t accept apples from strange people. 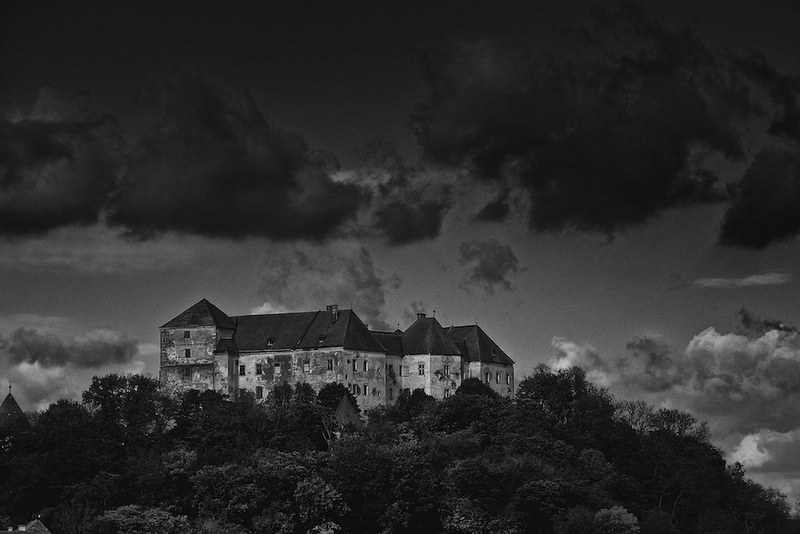 The price to reach the princess was to pick the golden apples right outside the castle. Well, needless to say people slipped and fell and broke their arms and legs and died. 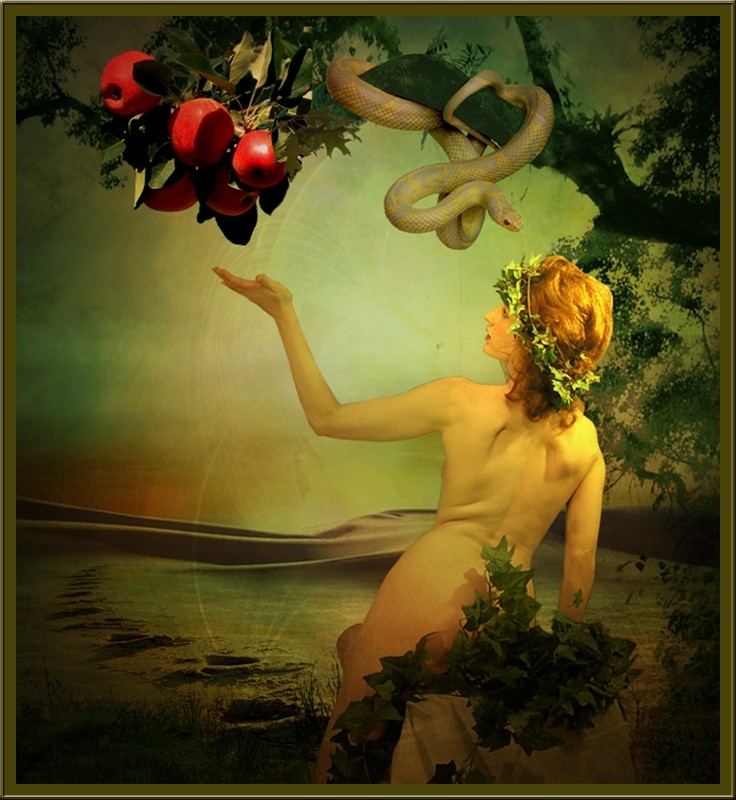 We finally arrive at the biblical tale of Adam and Eve. Adam and Eve are in paradise, chilling. Satan can’t take that. So, he becomes a serpent and lures eve into eating the “The Forbidden Fruit”. That resulted into the expulsion of Adam and Eve from the Garden of Eden. And man was banished to Earth. All because of the apple that Eve was lured into eating. Cause well, mankind.