5 Haunted Monuments Which Will Leave You Scared

Some important monuments of India are possessed and haunted by harmless spirits. We thought of discussing these haunted monuments with you to up the ante when you travel to these places.

No one visiting Delhi should miss Agrasen Ki Baoli. It consists of 104 red stoned steps and a magnificent water temple. This is considered as the first form of step wells and water reservoirs. It is an attractive and adventurous place in Delhi. As you will go deeper you will only be able to listen to the echo of your footsteps.

A strong spooky presence has been felt by visitors in this place. Some people even proclaim that the Baoli is a residence of devils. The Baoli has also become a house for thousands of bats and pigeons. Few years ago the Boali was filled with blackwater. It is believe that from the water strange voices would call out to people asking them to scarify their lives which eventually would lead them to death.

Currently it’s a protected monument by the Archaeological Survey of India (ASI), and has a massive board representing its national importance. 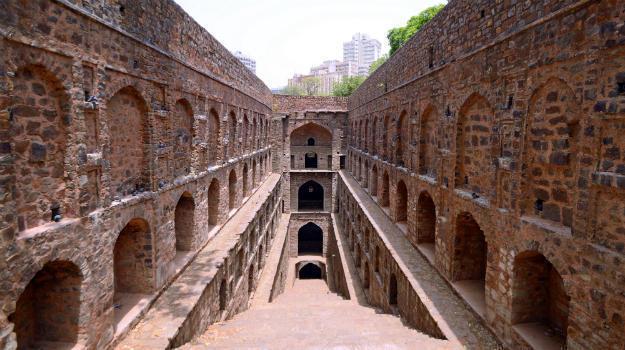 Malcha Mahal is located near a metro station of Delhi. This place has mixed responses to it being haunted or not. While the haunting is unconfirmed but it is surely a place with royal past. It was constructed by Feroz Shah Tughlaq of the Mughal dynasty.

The huge landscape of fort is such that people living inside the fort were totally isolated from the outside world. Though people call Malcha Mahal a haunted palace but the real ghost probably is the location where it was built. Such palaces were built in the middle of forests where kings would go for hunting. So may be the isolation of those days created the reputation of the palace being haunted. 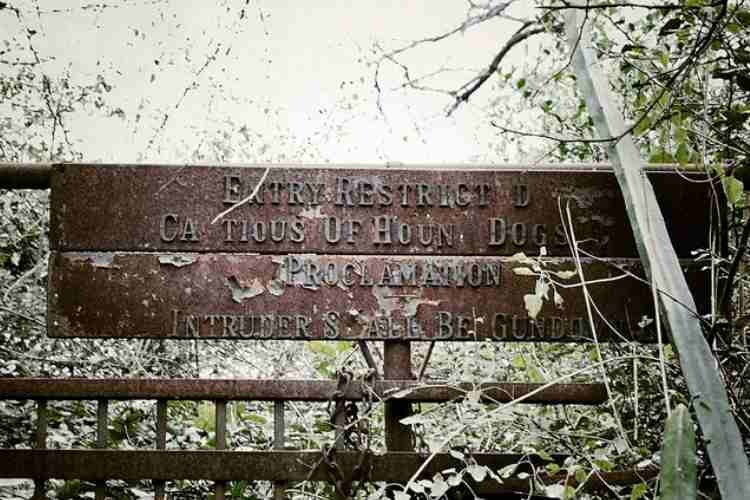 South Park Street Cemetery in Kolkata is one of the oldest non-church cemeteries of the world. It was built in 1767 for the earliest British pioneers of the East India Company. The entire notion of this cemetery being a scary place started when a group of friends visiting the cemetery experienced paranormal events happening around them. This was evident when the group was trying to pose and click pictures and they saw a shadow in white dress. Right from then people started avoiding the cemetery. 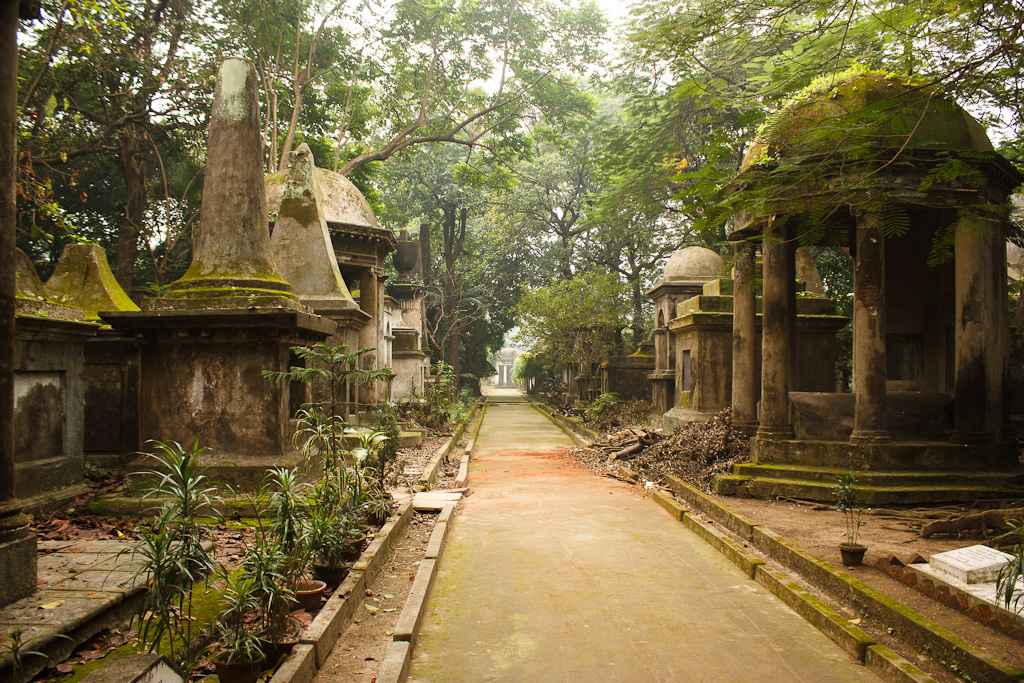 We ought not to be jesting. This place actually has a true incident to back the spookiness. During the 1857 revolt, Major Burton was posted in province of Kota. He was killed by Indian Sepoys during a revolt and it is believed that the Ghost of Major Burton haunts the place. While most say that the ghost is harmless however the guards are not of the same opinion. People say that often the guards are slapped by the ghost if they doze off while being on duty. 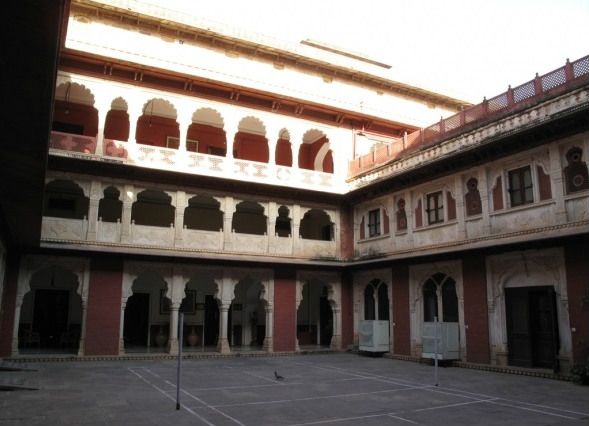 Would you believe it that hotel Taj Mahal Palace is also a haunted place? One of the most iconic places in India and an architectural marvel is not isolated from the rumours of being haunted. The story goes as, the architect of the Taj Palace killed himself inside the hotel. Visitors have complained about seeing something unusual in the corridor many a times. 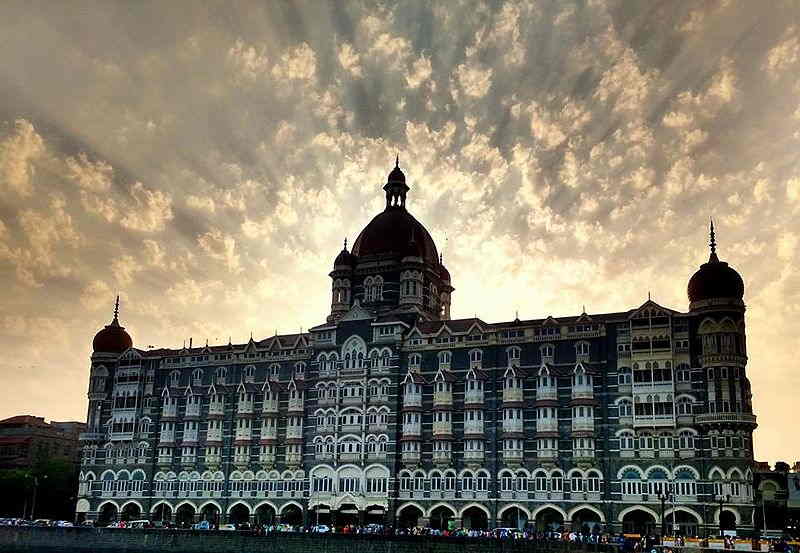