How Do These Animals Give Mating Calls To Make Love?

This world is old and yet, we have survived through ages. Mating between species is what made this possible. If I was a little younger and lot ignorant, I would put mating calls as “icky”but I understand now that everybody needs to procreate!

Humans aren’t the only species who have the burden of “attracting” the opposite sex. Every specie has to do it and it gets very hard without words like “I love you” to them.

So, here are 10 instances where these little creatures have perfected the art of giving mating calls to make love, putting the whole humankind to shame. 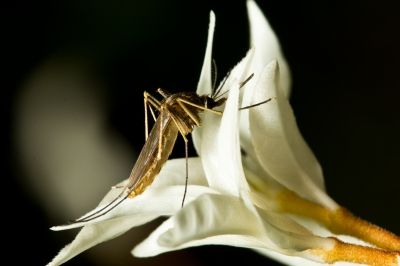 You know that sound mosquitoes make as they whizz past you, that murderous rage inducing sound? Well, maybe this will dampen your anger. Mosquitoes don’t have amazing sight so, they use their wing beat frequencies to give mating calls and mate. The female will adjust her wing beat frequency to the approaching male and the male will do the same till both their wings beat in the same frequency and lo!  Love is born. Yeah, that means you might just have killed someone’s lover. 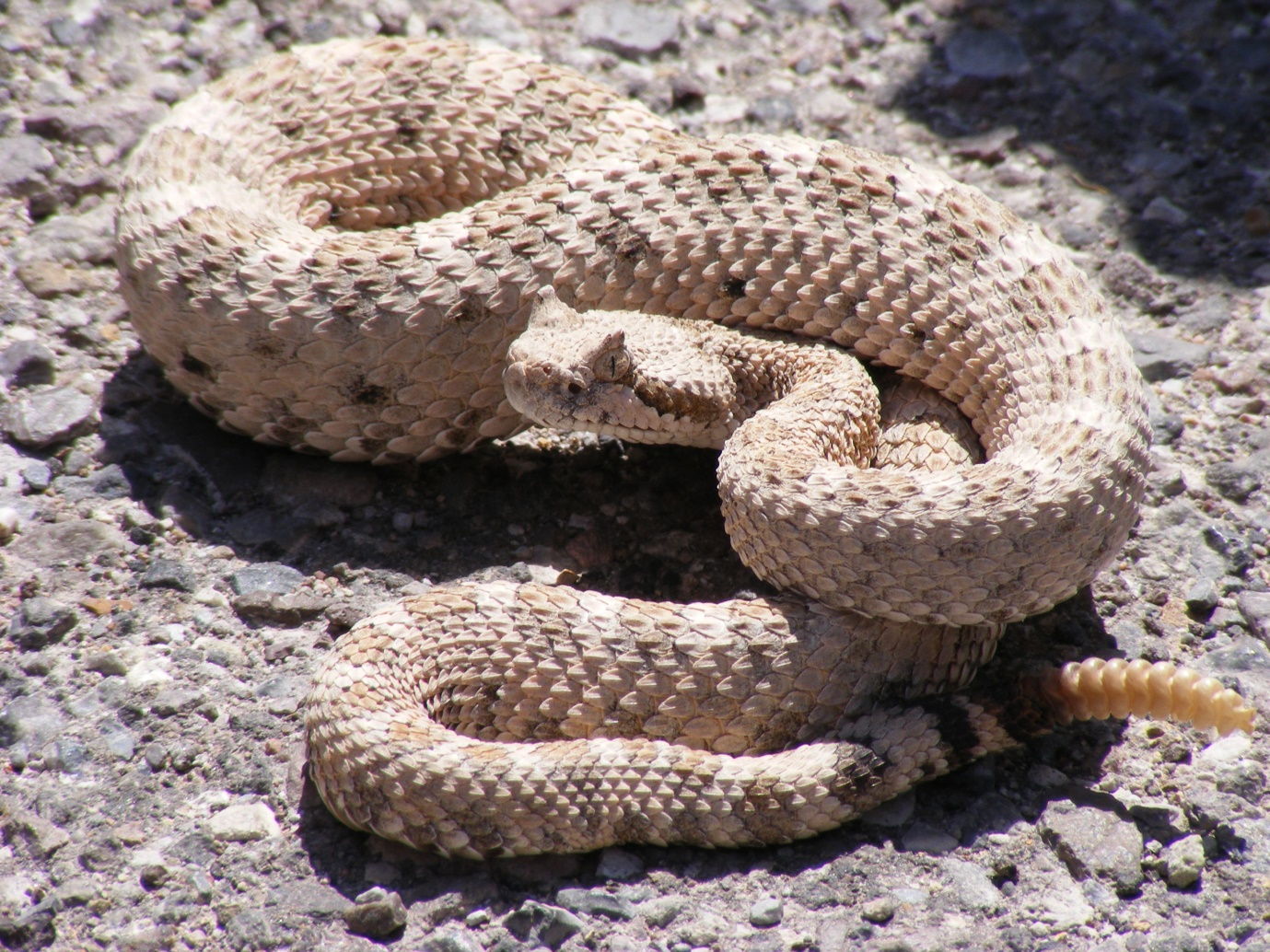 How rattlesnakes mate is adorably familiar to how humans mate. Not the actual mating but the mating calls ritual. The female rattlesnake leaves a trail of “sex pheromones” and leaves the male rattlesnake to seek her out. When he does seek her out that too won’t impress this princess. The male then, follows her around, touches her slightly at times and fights any rival snakes until, the female finally yields and mating occurs.  Say what you will, the rattlesnakes are very old fashioned with their courtship. 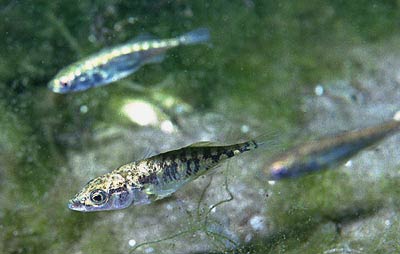 Nature wanted it to reproduce and the male three spined sticklebacks is very religious and rigorous about it. He first, builds a nest and then swims through it to make a way where the female can deposit the eggs and then he goes to court the female. Not just one. He wants as many as he can and then, when they lay eggs in his nest, he shoos them away and waits till the eggs hatch, takes care of the new ones for a while , not letting them escape and then lets them go. He either abandons the nest or repairs it for another spell. 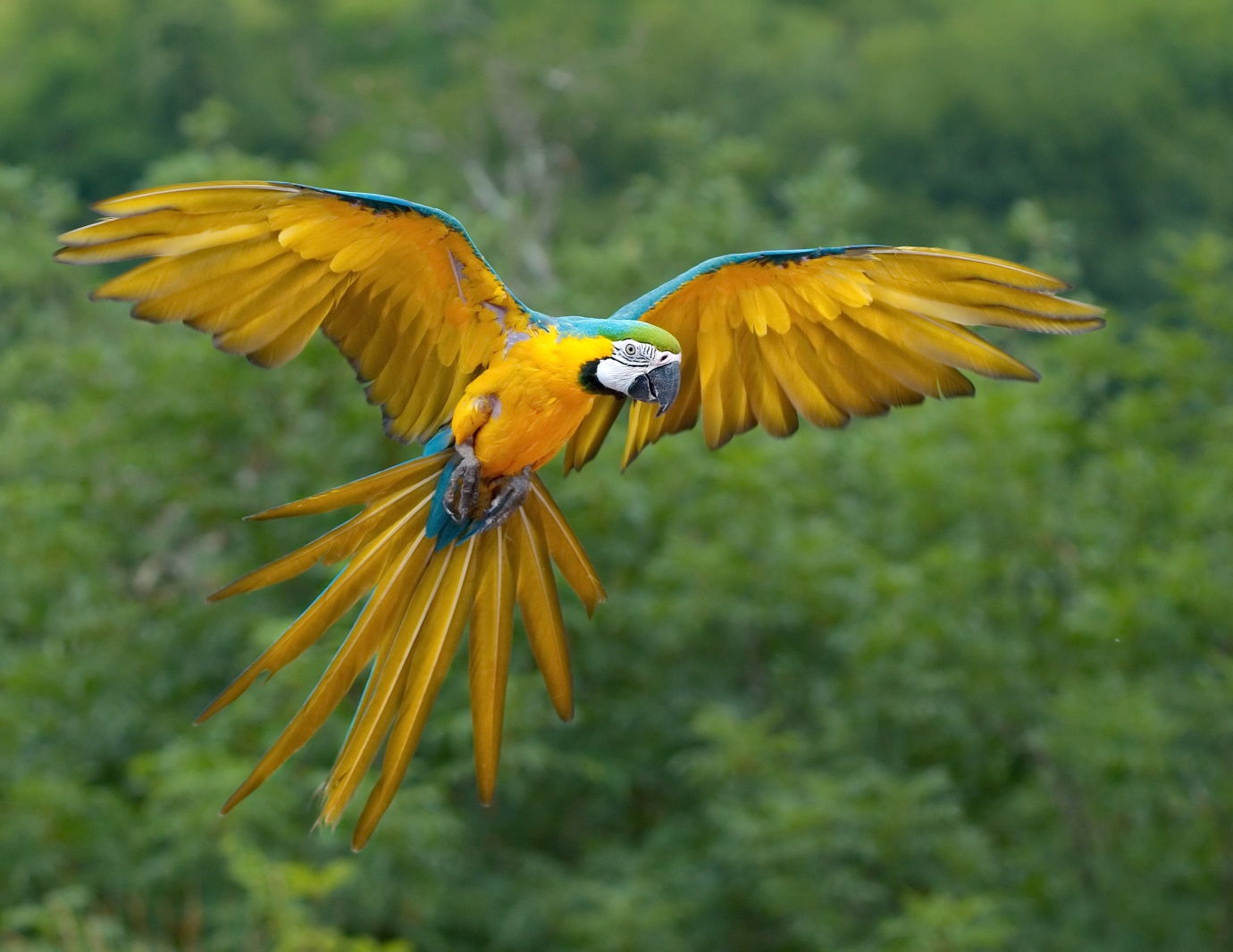 Their mating calls are pretty ordinary. The female picks the best and the brightest looking male and they are mates for life. But, their raising of the chicks is really, really unique. They only feed the best and strongest kid and the rest can perish for all they care. No weaklings for the Blue and Yellow Macaws please! Yes, mother does love elder brother better. Only here, it would mean the younger one dies. 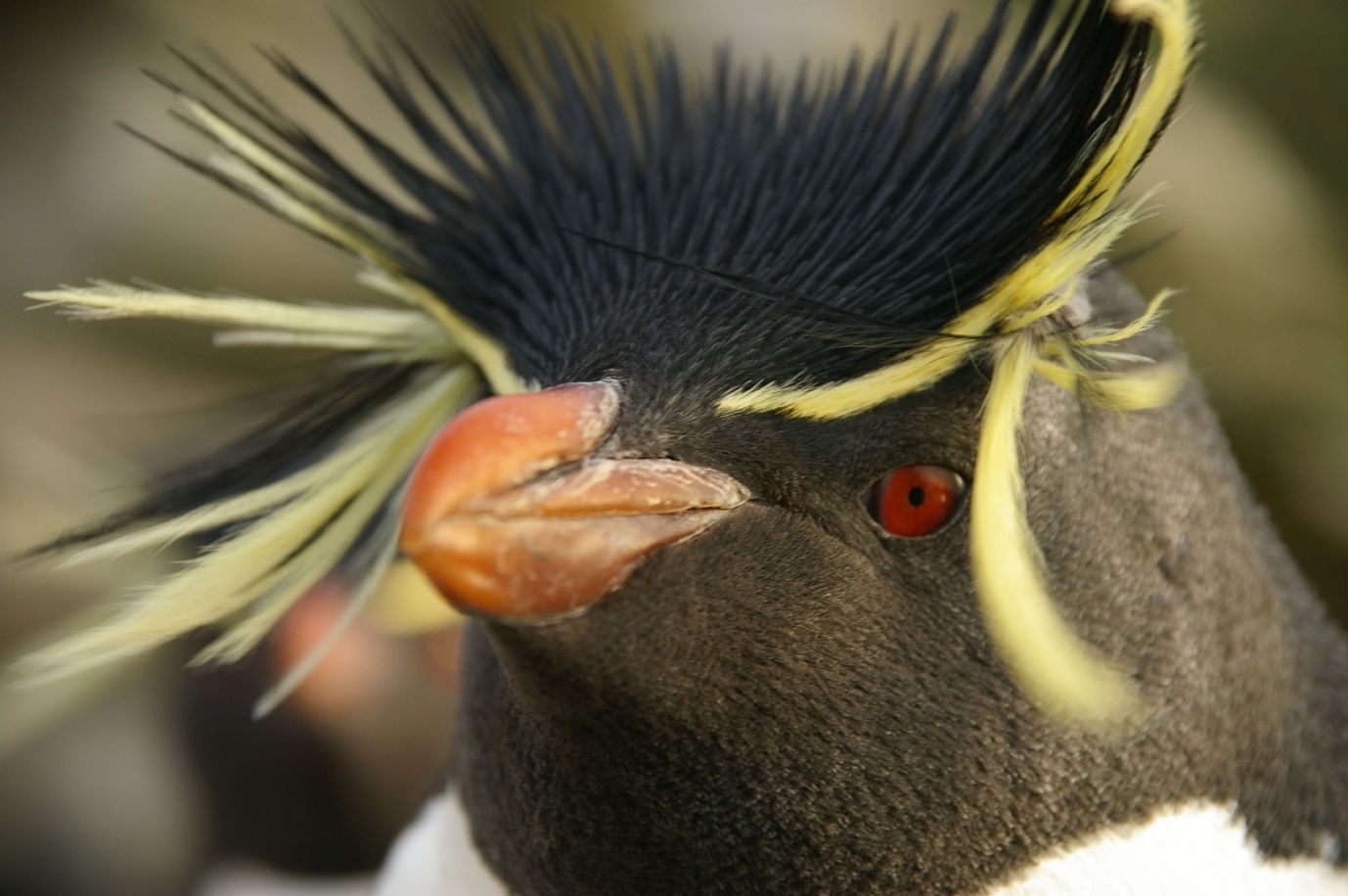 Cutest birds ever have even cuter mating ritual. They are really loyal. They will walk year after year to mate with the same penguin. Sweet memories, you see. And, their courtship starts with a smooth little pebble. The male penguins have heated fights over who gets the best pick of the pebbles. The male penguin gifts the female penguin a pebble and if it is to her satisfaction and standards, they become one for life. Sigh. Still a better love story than twilight, I say. 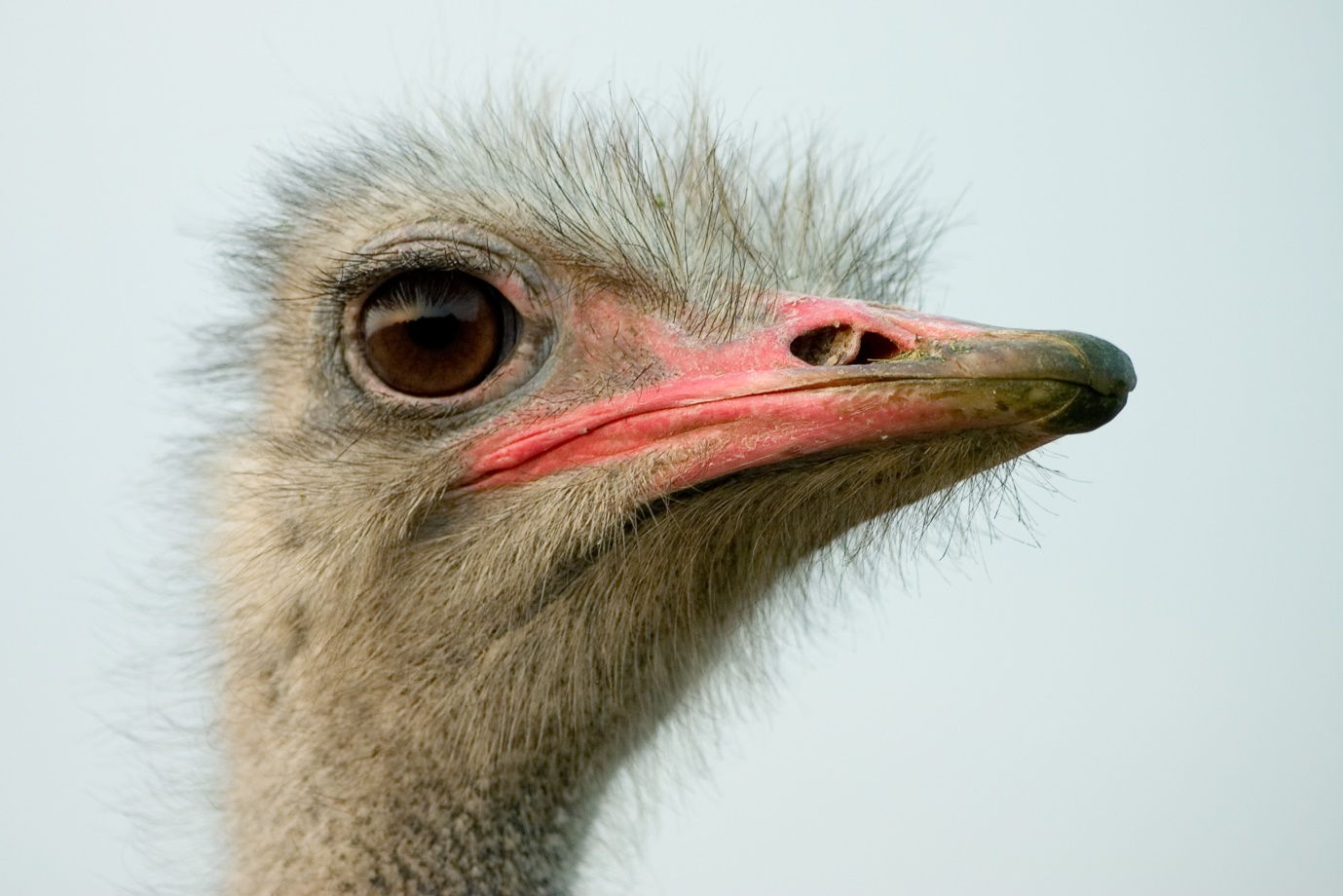 Again, another bird like giant thing’s mating ritual is just a flowery showy dance by the male to entice the female. But, the best part about them is how they raise their kids. Once, the mating is done and the eggs are laid in one communal nest and the babies are hatched, the male ostriches will fight it out for paternal rights. Before we go “aww” over that, they do that because of the idea that having more kids around will save their kids from being eaten, should a predator come sniffing. Sweet dreams. 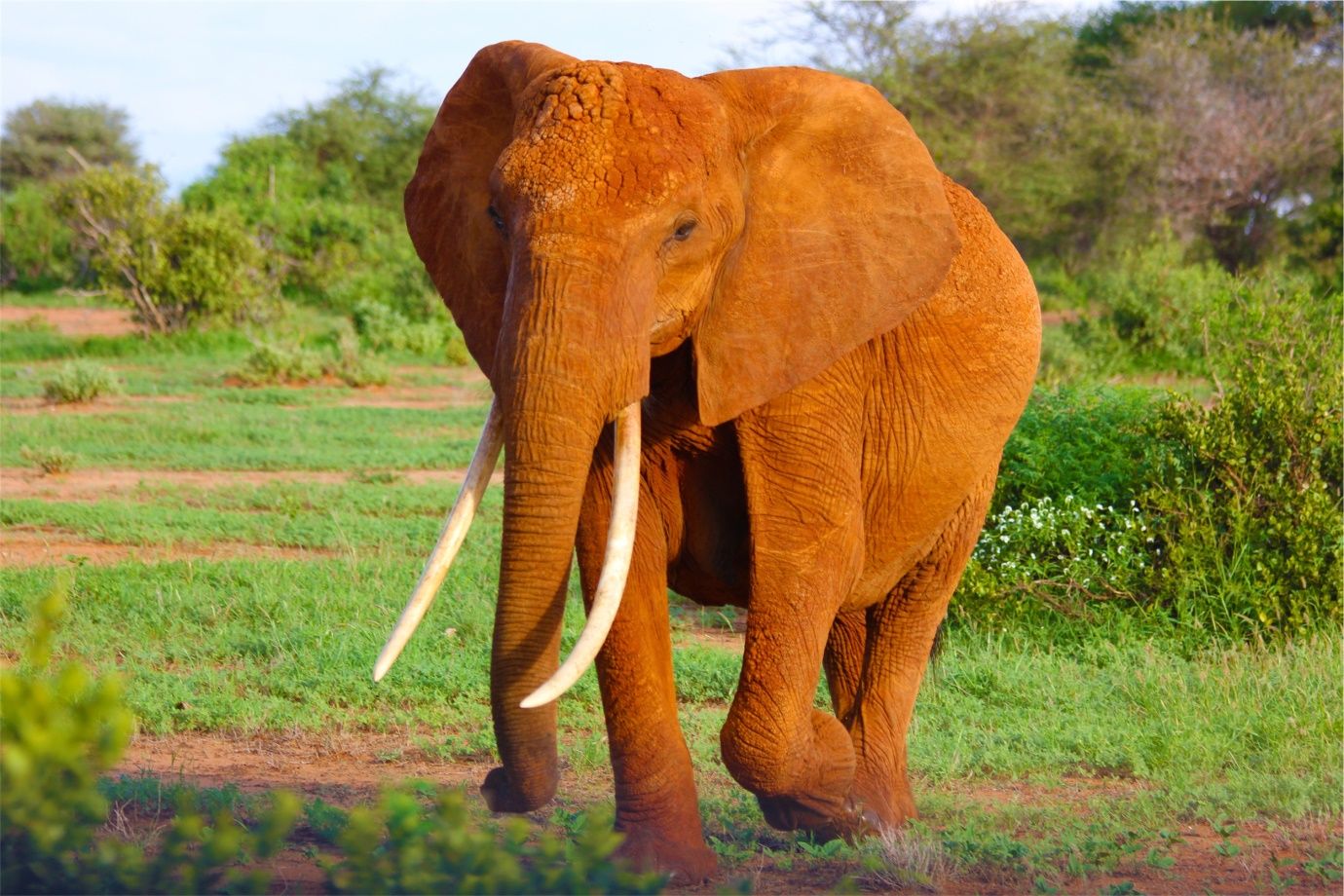 A lot of frustration happens and then, a lot of gay sex happens. It is not uncommon to find two male elephants getting it on because they just have to mate. And that’s why zoos don’t keep two male and one female elephant together! 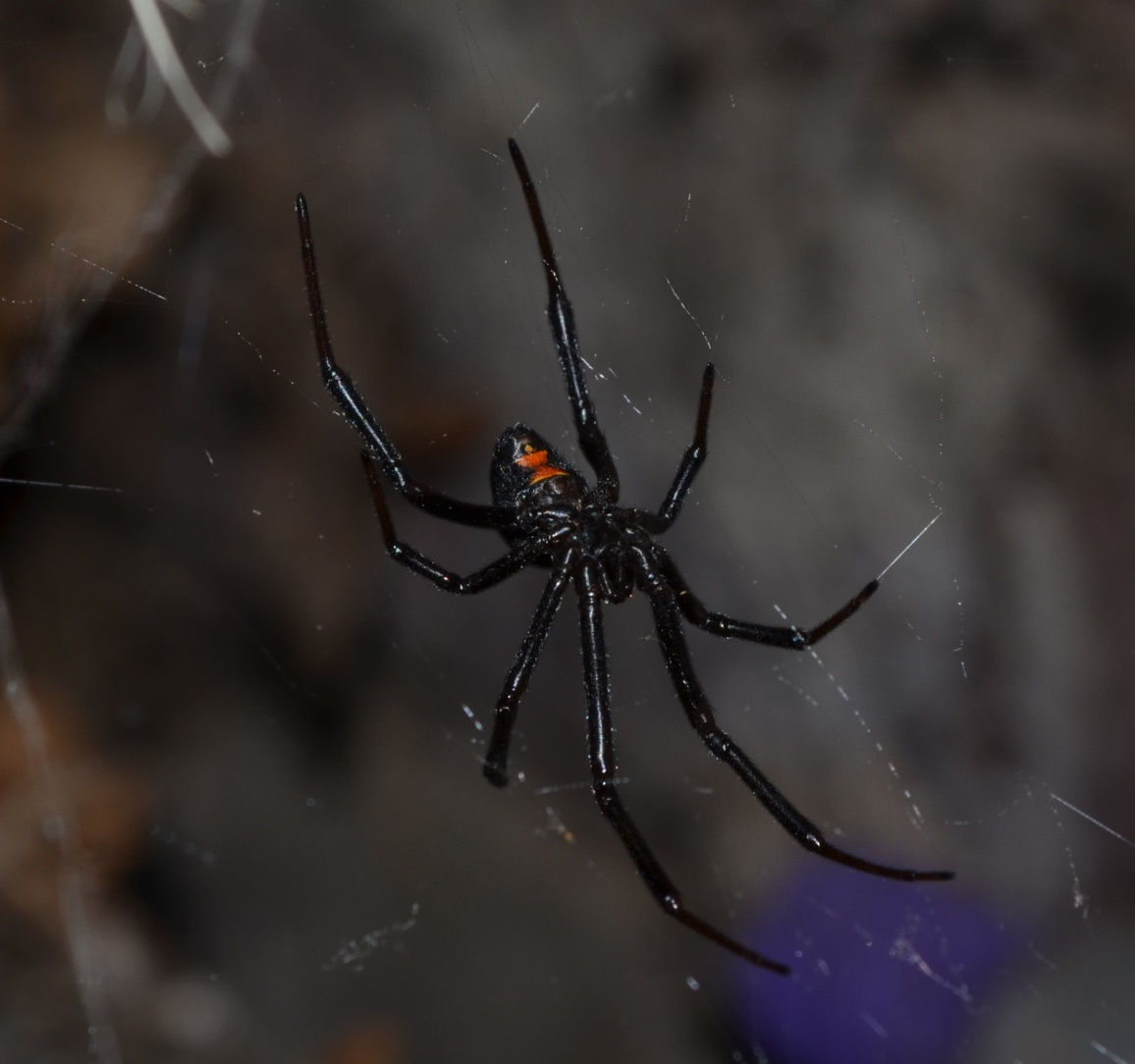 Most of us know its eccentric mating habit. The male is much smaller in size than the female and hence, when he does find his lady, he stealthily approaches her, taps, dances about in her web and pleases her and at a point, mates and then runs for his life!! No one likes to be lunch. But, that’s a rather unfair myth. Not all spiders indulge in it. Some males willingly sacrifice themselves to the female and few just search for a female that has recently fed off of a fellow brother. Survival, lads. 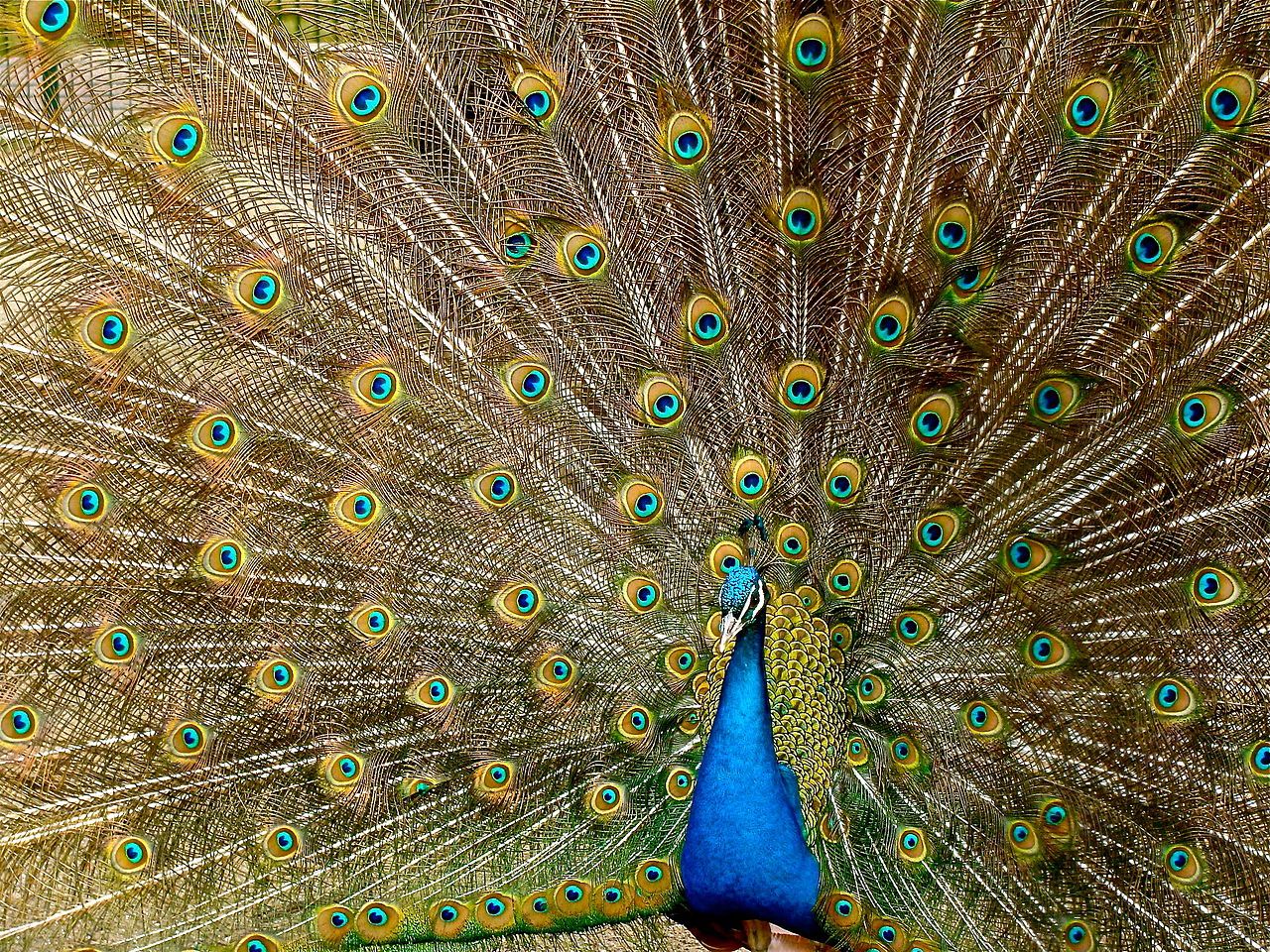 In the animal and the bird kingdom, the mothers are very picky about who the father would be. Imagine a peacock flying. Exactly, it’s hard. That long tail is certainly a handicap for flying and even then, if the peacock has survived this long, that must mean that he’s the deal. So the peafowl mates with the most attractive of the lot, not because it looks pretty but because it just means stronger genes for her little babies. 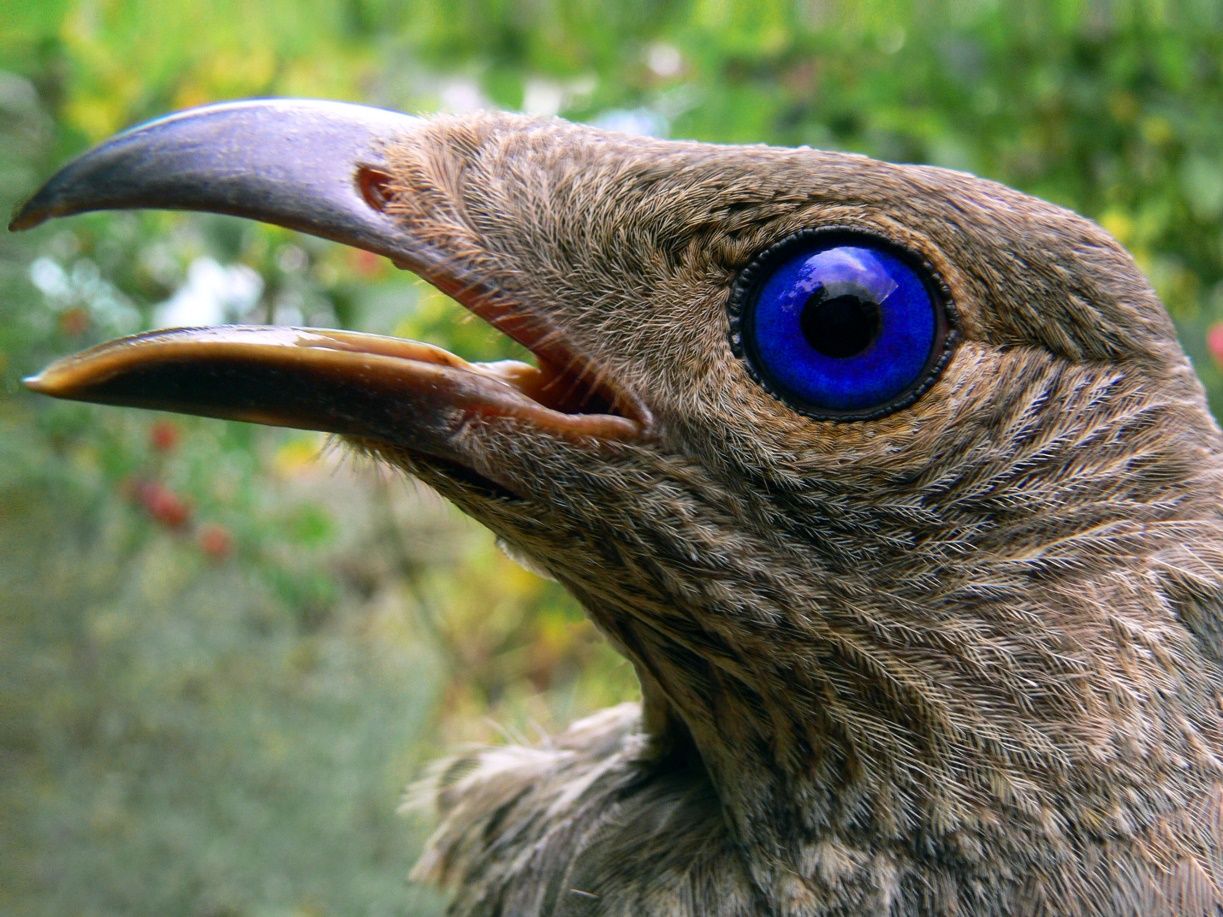 One of the most complex courtship rituals to ever be found is that of bower birds. The male bower bird builds an elaborate and careful bower and decorates it with pretty and bright objects to attract the female. The female then examines it, measures him up and if she finds it alright, she will mate with him. Strong genes game, again.

If the male sees that the female is being intimidated by his courtship, he reduces his effort a little. How chivalrous is that! The males also arrange objects in such a way that it creates an optical illusion.

If a human went to those lengths for me, I’d be floored for life! What’s your plan now to impress your loved one?