This is supposed to be for vitamin D. It warmed my cold hands and feet, but did not help the cold at all. I guess I’m not from Krypton for sure. 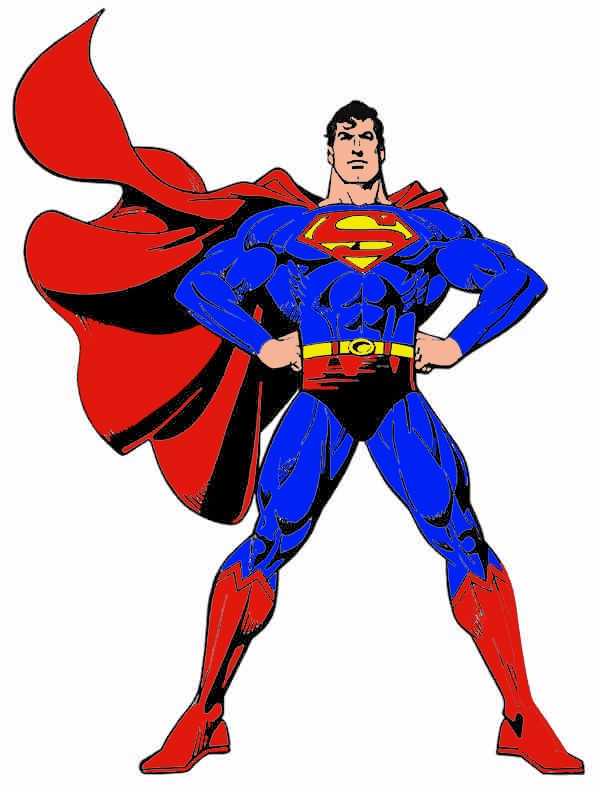 Superman could possibly cure the common cold. Or maybe Batman? Pic via DeviantArt

They taste like candy. I ate them like candy. In the five hours allotted to lozenge-testing, I had six ginger lozenges, six orange ones and six lemon ones. Hey, I’m nothing if not thorough. I feel nice, but it might be the sugar rush. The throat is considerably better, though it might be because all that candy – I mean, medicine – made me salivate a lot. 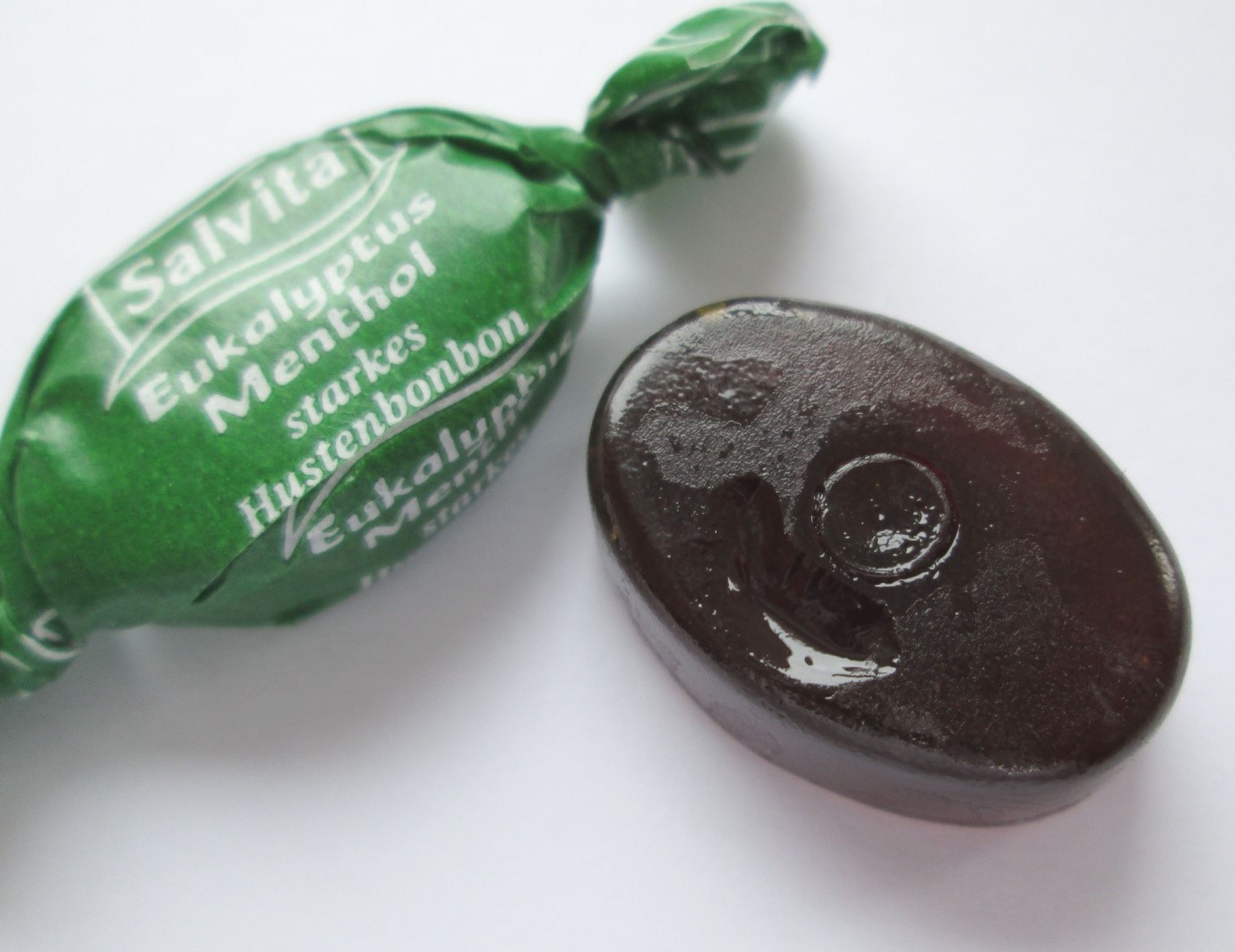 It was chicken soup for two meals, which combined it with all the other remedies. It has done no harm and it tasted quite good. It has not cured the cold. 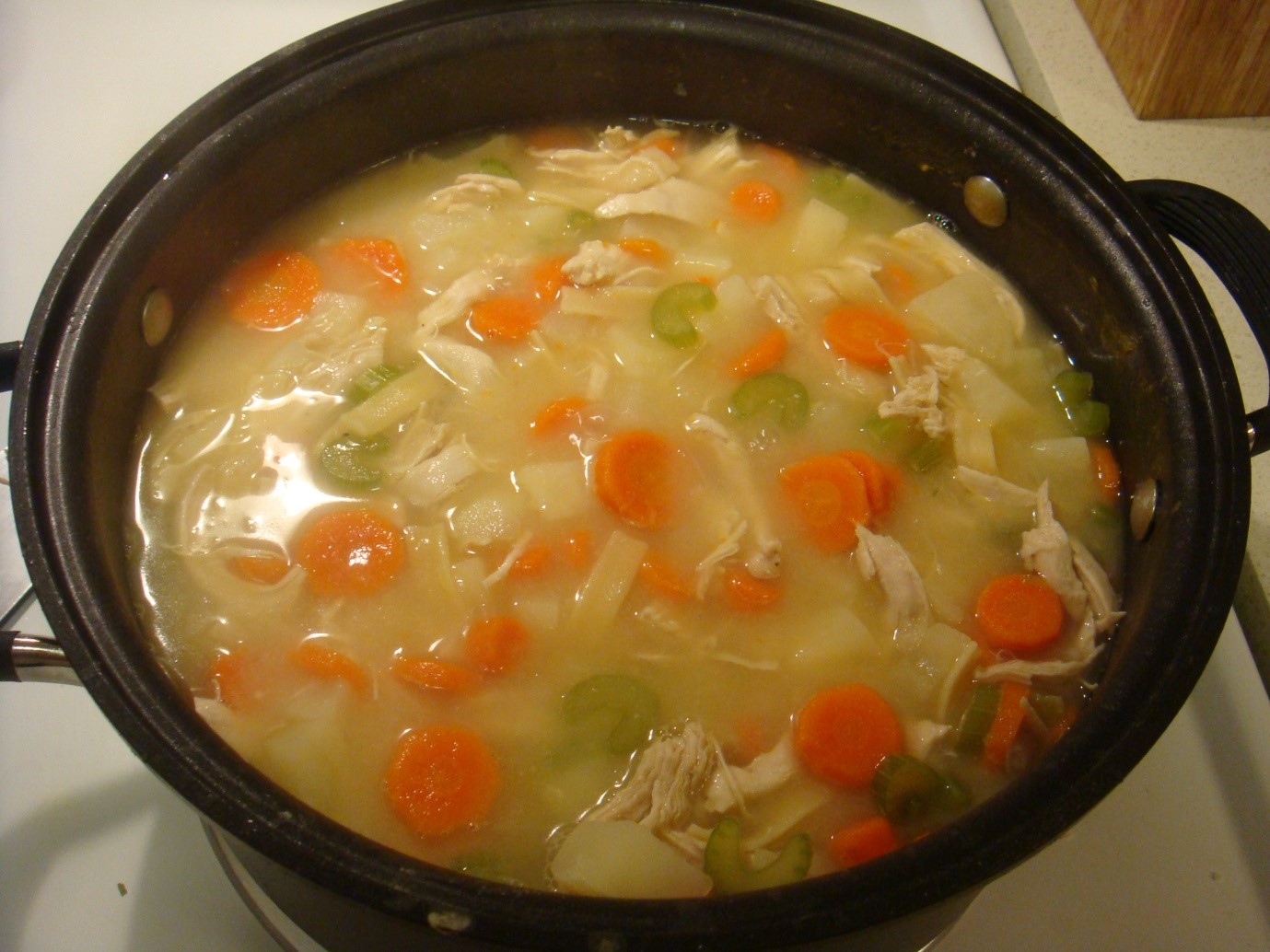 It takes about 15 hours to make it. I sliced onions, placed these slices in a bowl, layered with honey, horizontally, and left it like that for about 15 hours. Then I had a goopy substance it had become. It did not taste nice. I had honey and lemon to combat the taste. Slicing the onions cleared up the sinuses for a moment, though. 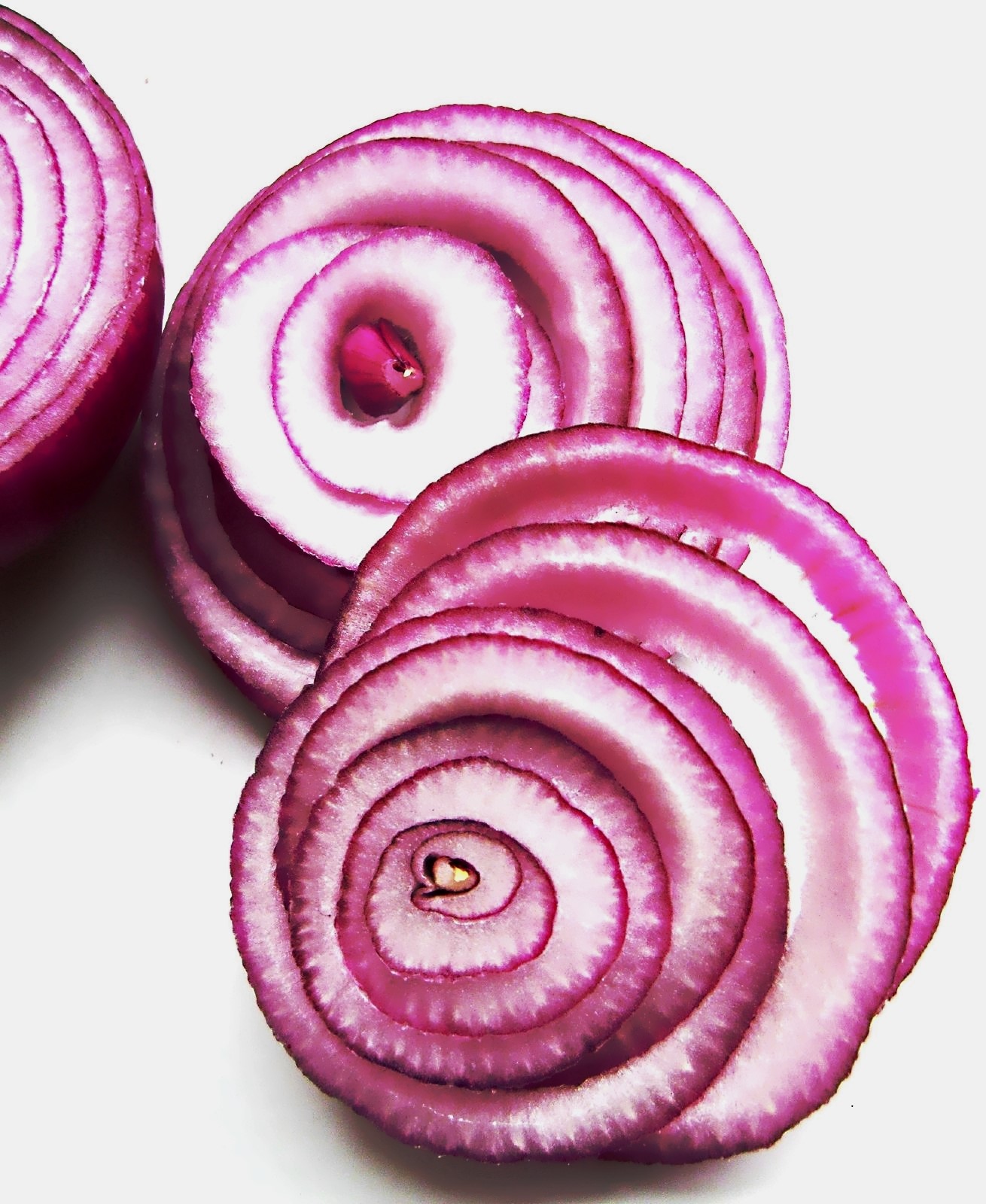 Well, one shot of neat whiskey didn’t really help. So I tried another one. And then, just to be thorough and do it properly, you see, I tried another. Then… Well, by the fourth, I could hardly tell I even had a cold. But I don’t recommend it if you mind the headache the next morning. 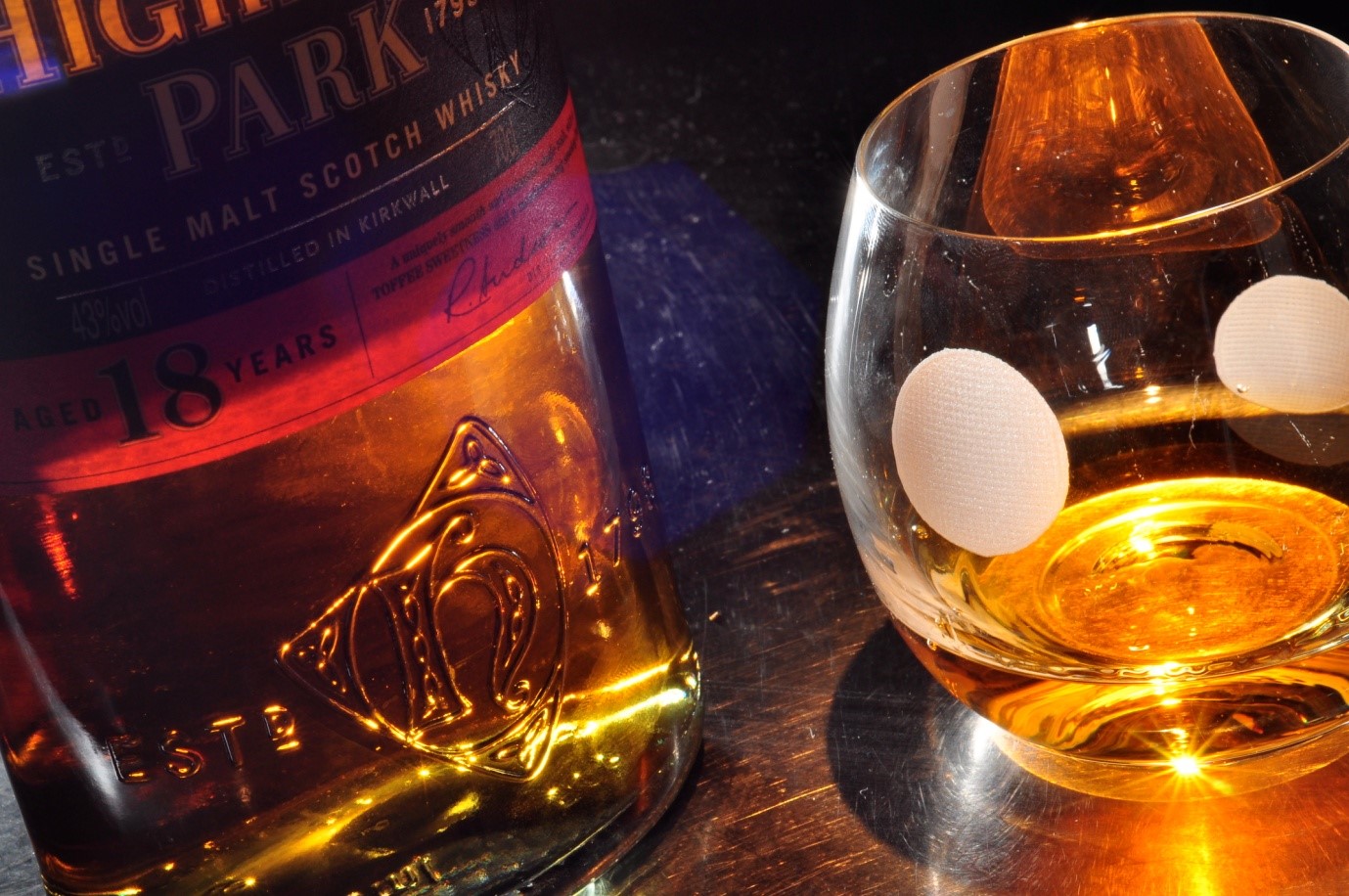