The Different Type Of Hats That You Can Wear

Serving the twin purpose of protection from sun and display of wealth, rank and status, hats have been there since forever owing to the very basic need a human has, to cover his head when the conditions are adverse. Here are 10 hats that have cultures built closely around them, lending them a legacy of sorts. 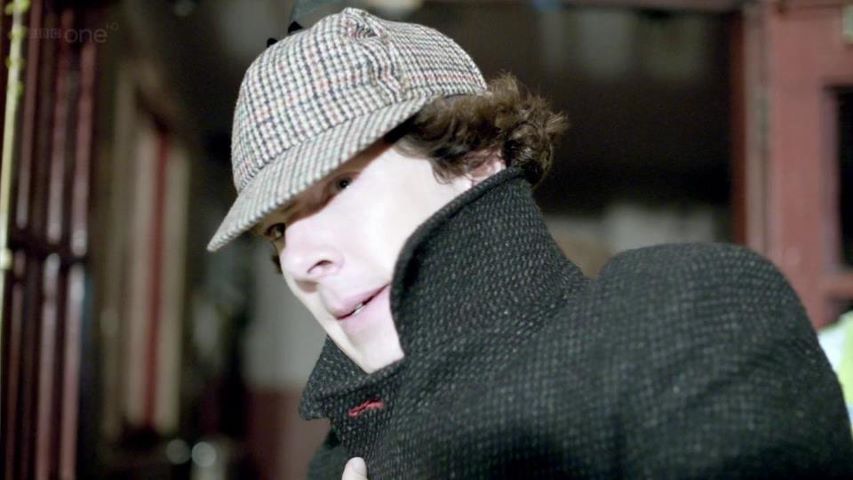 Exactly like the name suggests, the cap was worn for “deerstalking” and hunting. This was in the rural areas, but, there is a reason this cap must ring a bell in our minds. Sherlock Holmes! Yep, that’s the cap the high functioning sociopath wears. 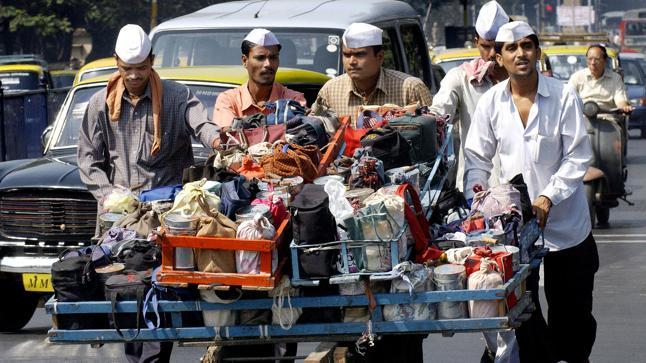 As Indian as it gets, Gandhi cap, is made out of Khadi and was a standard part of dress code of politicians of the post-independence era, starting from the non-cooperation movement. It was the very embodiment of independence. A recent wave it created can be attributed to Anna Hazare and his gandhian protest. Remember those caps? 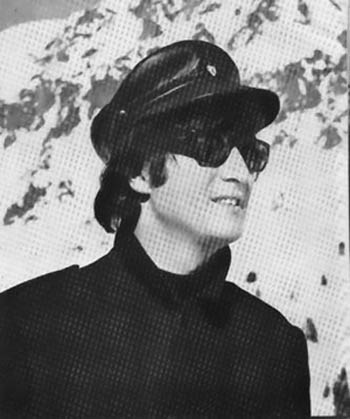 Traditionally, it was a Greek fisherman’s hat. But, it became a lot more than that, later. It was one of the first unisex accessories and when, John Lennon wore it to the Beatles’ first tour, it renamed itself as the “John Lennon hat”. Pretty much explains why I am more likely to buy stuff sold by famous and pretty people. Good game, advertisers. 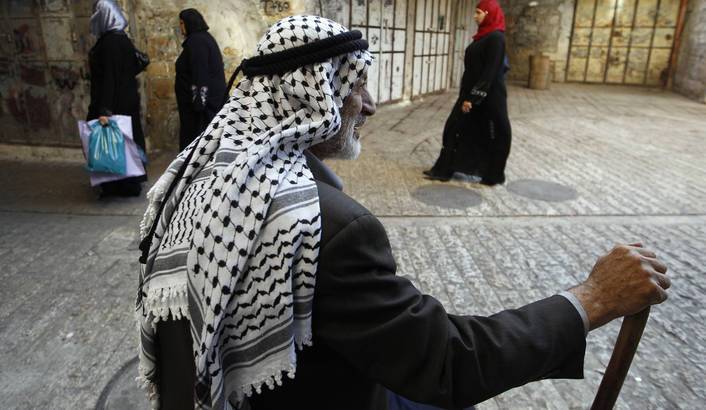 Keffiyeh is a square piece of cloth fashioned into a hat and it became the voice of a country. Palestine has had her share of troubles and in the Arab revolt of 1930s; it became something of a pride of the nation. Later on, it was adorned by two major political leaders, one of them, a woman, who wore it as a head covering, breaking the stereotype of it being a masculine thing to wear. 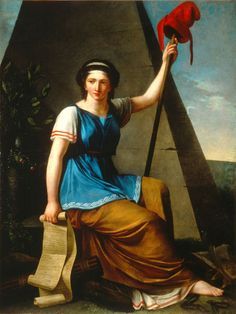 Probably the most socially conscious cap ever, this cap, was used as a protest in France and the protesters were called “bonnet rouges”, for freedom in Rome when Julius Caesar’s dictatorship ended, till date, Marianne of France, the national allegory is seen wearing a red Phrygian cap. Someone closer to heart, also adorn these. No points for guessing! Smurfs!