The blue sky, the stormy seas and the old sea dog, gazing fondly at his mistress, the never-ending sea, sets the mood for the voyage to find the ‘X’ mark on the map. A hint of danger and adventure is immensely romantic and has always held us mere land mortals in its gripping charm. What makes these men of the sea, who brave a penance from the comfort of the land, so attractive? The answer to that is, “almost everything”. But, the talk of the pirates is the tongue of the wit and humour and lot of dark references. Here are 10 phrases used by pirates which are just as amusing as the people themselves. 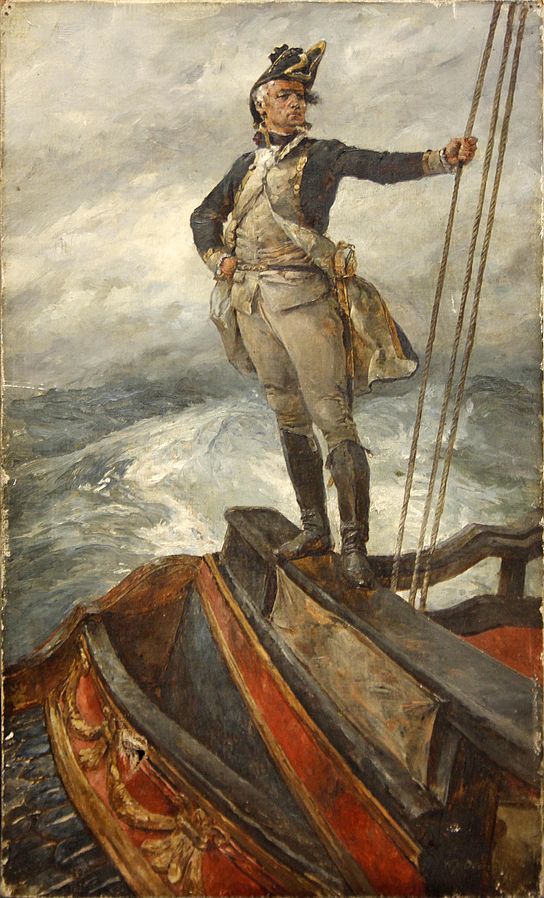 As much as we want it to mean a deck where you poop and want to amuse ourselves with the fact that the mighty pirates were cute enough to say “poop”, it’s not. Yep, it does break my heart. A poop deck is the roof of the cabin that is in the rear end of the ship. And, as for the word poop, it originated from the French word “la poupe”, meaning “stern”. I would still like to imagine it’s a deck where people pooped but never let that get out of the inner circles. Hush. 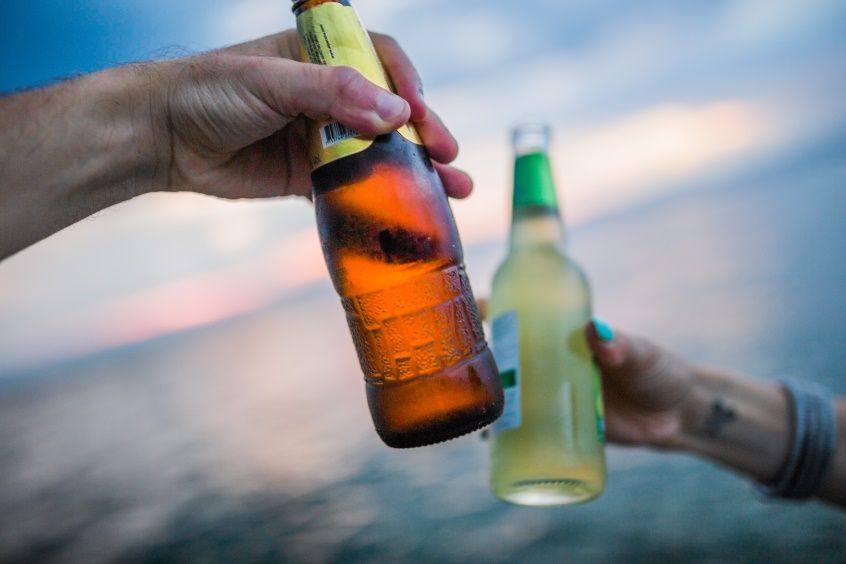 Splicing the mainbrace was a very difficult task and only the best seamen could be trusted to handle it. So, when an order for splicing the mainbrace was given, it was received with much enthusiasm because it meant a drink for the crew after the work was done, like how we are extra nice to our parents when we have to ask them for something, like that. Now, it has generally changed its meaning to getting a drink for the crew. Yay! 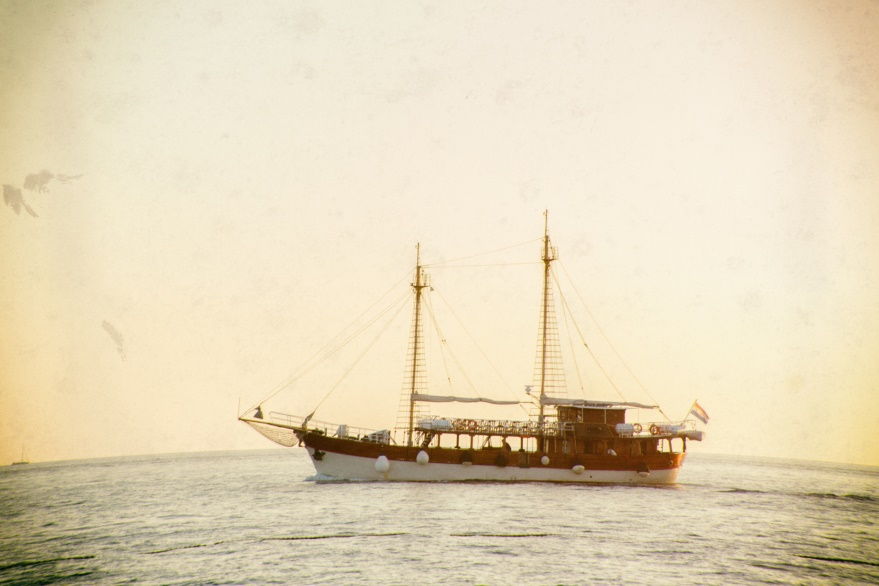 It’s a work song.  Working on seas could get really boring and monotonous and the shantey song was specifically sung when there was any work to be done. The leader, called the shantyman, starts it and the rest of the crew joins in as chorus. We understand of course!  Anything boring can be endured only with a song. And that’s another reason to sing in the math class. *chantey shantey shantey*

4. A short drop and a quick stop 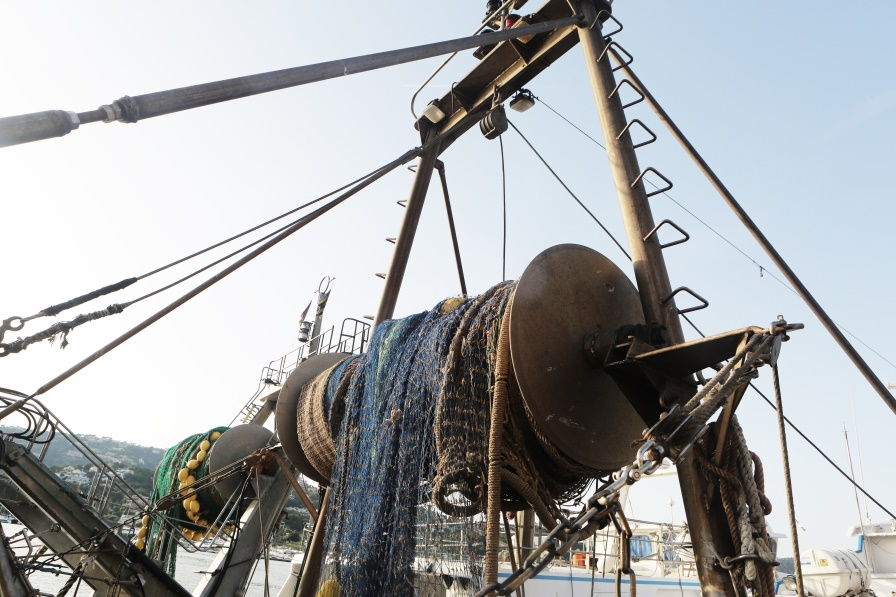 You have to admit it. It’s very catchy. I almost want to say it every day to someone. Only, I shouldn’t. For humanity related reasons. It means to hang. Now, that’s a rather fun, dark thing to say. It also makes sense, the drop and the stop. Another version is “A quick drop and a sudden stop”. Oh and next time you have to ask someone to politely die, this could come in handy and you would maybe even earn respect and sea cred from people. Pirates for the win, arr! 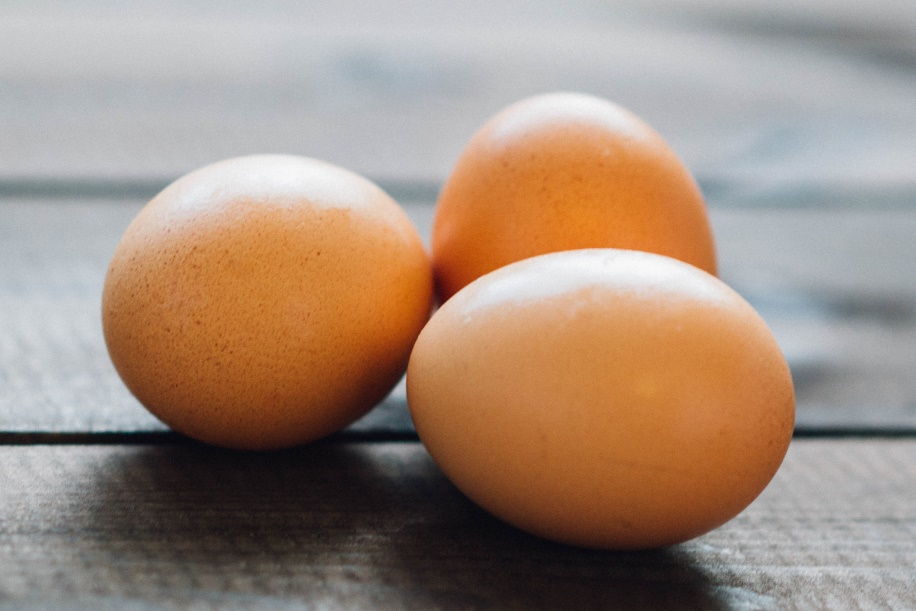 By now, I want to marry a pirate. Be called, “Me beauty! “, anything. Cackle fruit, not even in our wildest guesses would we think of it as hen’s eggs. But, it is. Now, coming to the making sense part, hens cackle and they give eggs. So, these ARE hen’s fruits. Cackle fruit. Now, you don’t have to call “Eggs” as “eggs” anymore. You’re welcome.

6. Three sheets in the wind 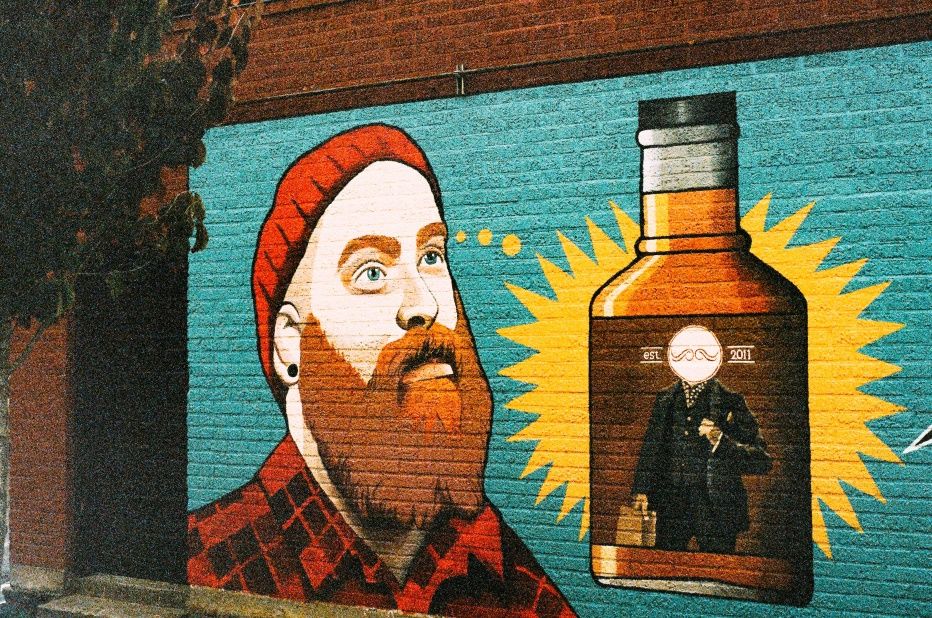 So when the ship’s all the three sheets are loose and are left to the wind, the ship will rock and swagger and be very unsteady. Who else rocks and swaggers and is very unsteady? A drunken sailor! One sheet in the wind was a little drunk, two sheets in the wind was somewhere in the middle. You couldn’t probably drive home but you could speak politely to your taxi driver and three sheets in the wind is when you call your ex. That’s right, Very, very drunk. 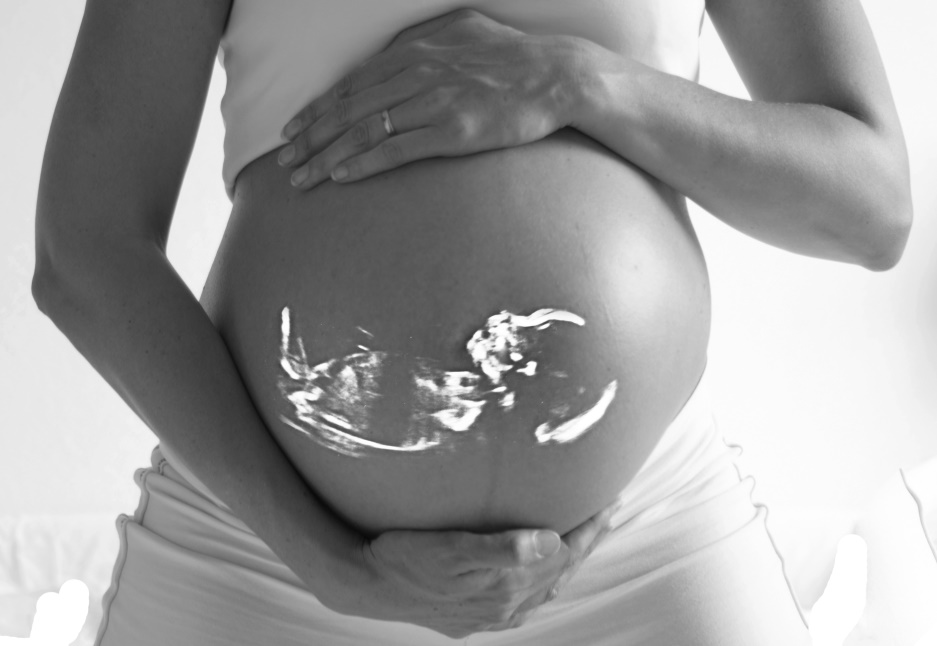 Not so much as a pirate term as an ordinary term. But, generally used by pirates, female privileges. When women were captured and were to be given death sentences, if they were in late pregnancy, their sentences were delayed until their delivery. Well, this was misused to a great extent and no such thing exists anymore. Sigh. You know what can be done though? Renaming maternity leave as “pleading the belly”. That could be fun. 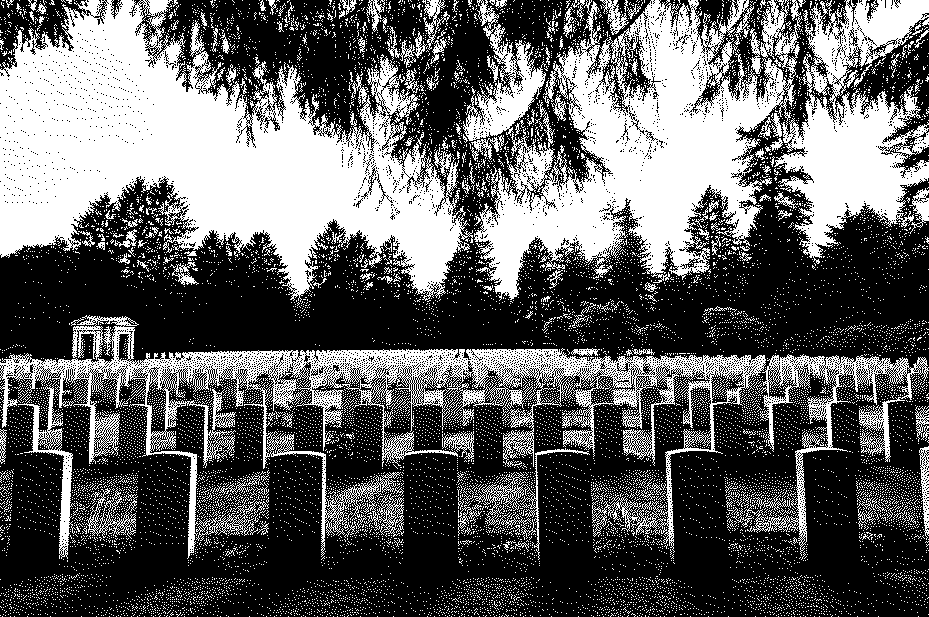 Imagine this. A woman yelling from behind, urging her pirate lover to not kill her third cousin, who is from an enemy ship they captured and then, the pirate stabs the cousin’s heart and turns a bloody face to his sweetheart and says “Dead men tell no tales”, and walks away. And lads, that’s why you do not leave survivors behind lest they flap their gums too much. It was the standard pirate excuse for not sparing anyone. 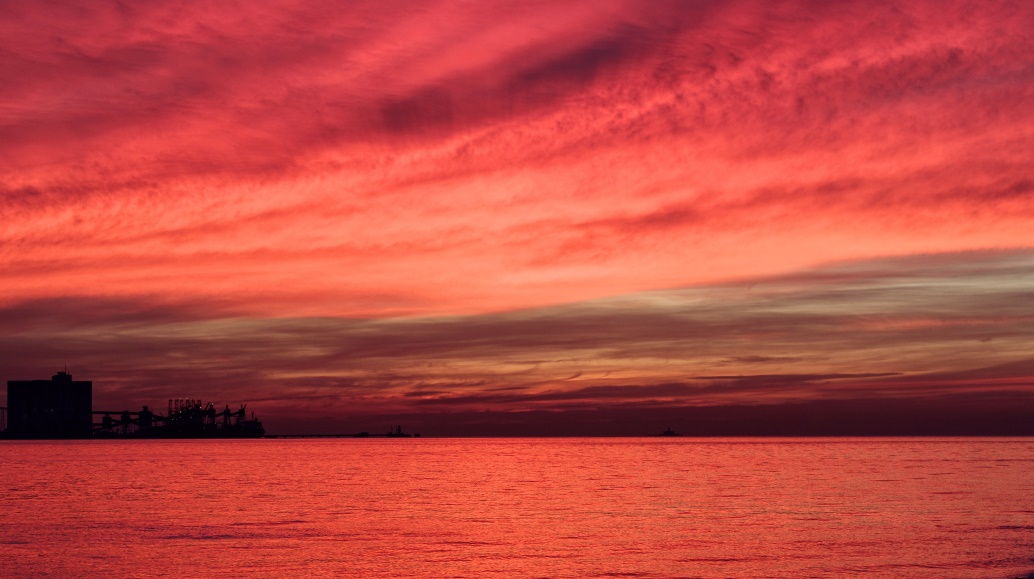 “So at last, you have shown your true colours” We say, with a hurt expression and a heavy heart at a cheating friend who picked Pepsi over Coke. It has its origins in the pristine blue seas. Pirate ships used to carry flags of many nationalities, to disguise themselves as an ally when passing enemy ships. But, before firing on an enemy ship, they were required to hoist the flag of their nationality, hence, their true colours. If you are taking my fire, know my name, son! 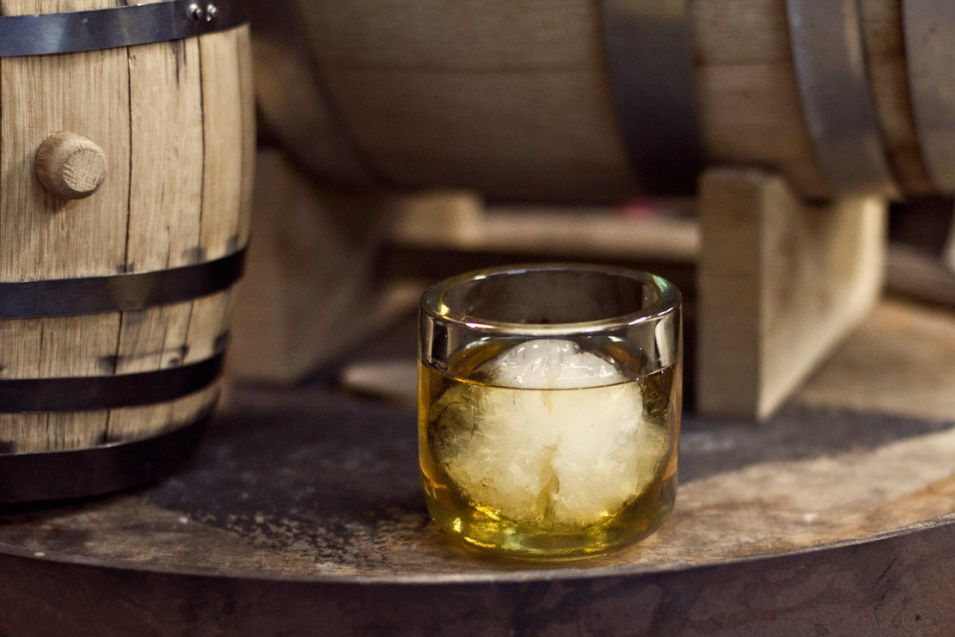 Drinks have fun names, even now, Sex on the Beach, Bloody Mary. Well, the list is long. Clap of thunder was a very strong drink, like a shot. Trust the pirates to have a badass name for everything. If you ever open a bar, having a pirate special menu totally makes sense. The amount of liquor they had merits it. To good times! *cheers*