As humans, we have a penchant for doing redundant things. Sometimes, we don’t think through our actions or words. At other times, our habits force us to act stupid even before we realise. Thanks to our tendency to have half-baked knowledge and a perpetual foot-in-mouth problem, we often do outrageous things, which we are much better without.

1. Outrageous Question – ‘why feminism, why not gender equality?

Especially since Tanmay Bhatt bought up the topic with his Snapchat video, people are going bonkers over how it should be called gender equality or equalism or humanism if it is about all genders being equal. Well, are you not able to see what is around you? Women and other genders apart from men have a much longer and bloodier battle to fight just for basic rights! That’s why it’s called feminism. Because we currently punish feminine people and behaviour much more. And more work is needed there for equality for everyone. 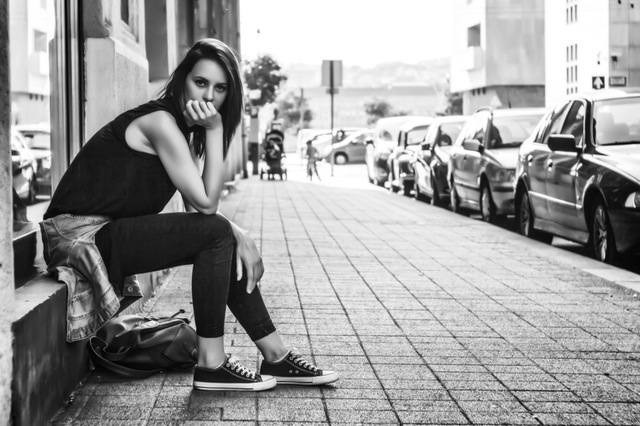 How can you? Daddy Mallya is a criminal absconding with 9000 crores. If you are found singing the anthem, SBI will probably close your account with them.

If you want to watch a high-induced movie, then there is the epic Gunda. Why would you want to watch a buzzy tale of a fly-in-law? Yes Simar has now turned into a fly to revenge her enemies. Wonder what more is the Ekta factory is ready to come up with! Outrightly outrageous!

4. Ask a cat owner why they won’t get a loyal pet instead

In case you don’t know, cat videos are the most popular videos on the internet. One of Youtube’s most watched videos is about Nyan Cat (a cat that shits/flies on a rainbows). So no, asking a cat person ‘why don’t you get a loyal pet like a dog yaaaa’, is not a thing. You will get clawed. 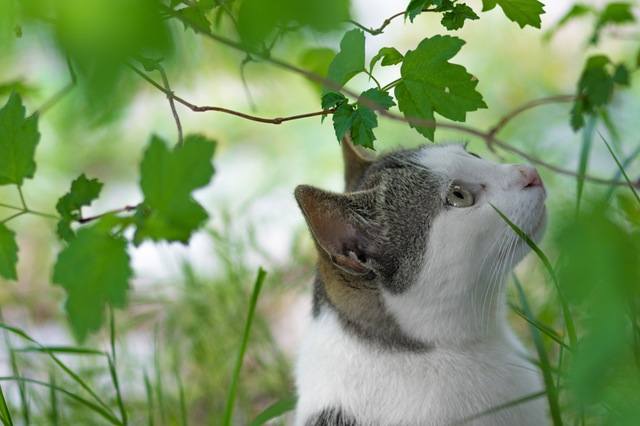 5. Try to find out the point of Varun Dhawan’s movies

This one, I admitted I did try. So this is out of experience. I would really try to find out why would you cast Dhawan if you cared for your movie. The expressions and voice in a love scene are the same as a fight scene. You could do the same job with CGI. But apparently, in India, there’s a market for everything. And even this guy sells. So.

CBSE outdoes itself with ridiculous marks and cutoffs each year. If you are lucky enough to be in the past-90 percent club, please don’t crib. The rest of the students have nowhere to go and admissions is a big question mark. How do you get off asking where did I lose 3 marks or 1%? 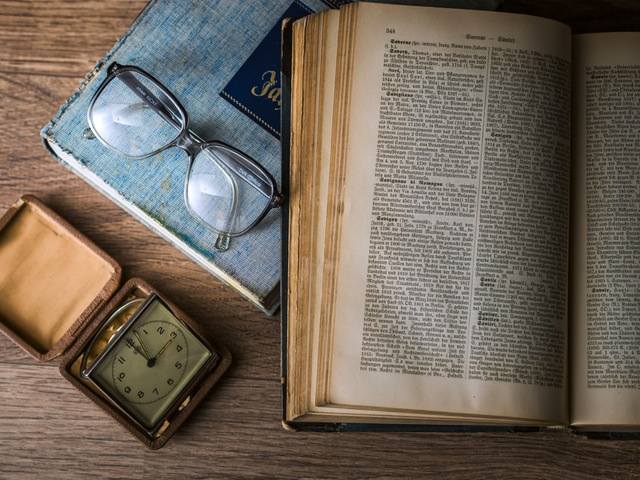 This is so overdone. You feel like you are being friendly by asking this to overweight people. But you are not. There are so many biological and societal factors to weight gain. Anyway, overweight people get judged as being sloppy, thick and dumb. Could you do a favour and treat them like people instead?