It’s December and the year will end soon. Let us all take a minute to let that sink in. But on a brighter side, it’s going to be Christmas in no time, and what is better than curling up in a blanket, with some hot chocolate and reliving the year by watching Top 10 Bollywood Movies of 2017, you just cannot miss!

Let us help you with the list and shortlist our 10 favourite ones.

The movie deals with subject of how language divides the society. Apart from the gripping plot this movie had to offer about discrimination, prejudices, and hypocrisy of society, Irrfan Khan once again successfully managed to add to his charm and give the film a comic twist. With the perfect amount of fun, lessons and catchy songs, this film completely deserves to be on the top Bollywood movies of 2017 list.

2. Lipstick Under My Burkha

The only reason this movie came in the limelight was because of the never-ending controversies surrounding it. The CBFC agreed on the release of this movie only under the condition of numerous cuts which in turn took away the core message of the film. This movie is perfect example of ‘off beat’, screaming woman empowerment, gender equality, marital rape and everything that is wrong with this country. Boldly making it to our top Bollywood movies of the year favourites. 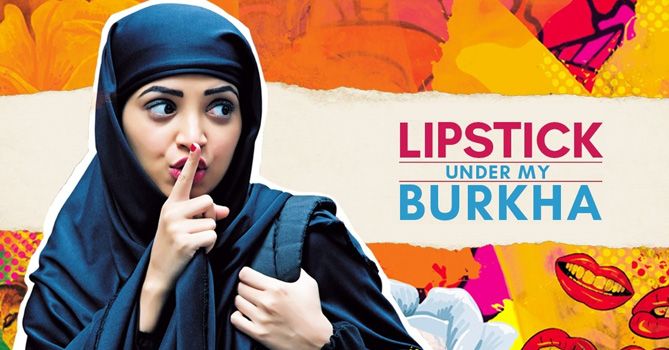 How can we make a list of top 10 Bollywood movies of 2017 without including the one which rammed its way into the Oscars. The Rajkummar Rao starrer ‘Newton’ is about a rookie government clerk who tries to run a free and fair election in a conflict area in central India.

Another Rajkummar Rao starrer that is worthy of mentioning, makes to the list of must-watch. This film revolves around ‘Shaurya’ who must rather courage to stay alive after he accidentally locks himself up in his new rented apartment in Mumbai. Without electricity, water supply, food or even a phone, see what measures he takes to survive this nightmare. 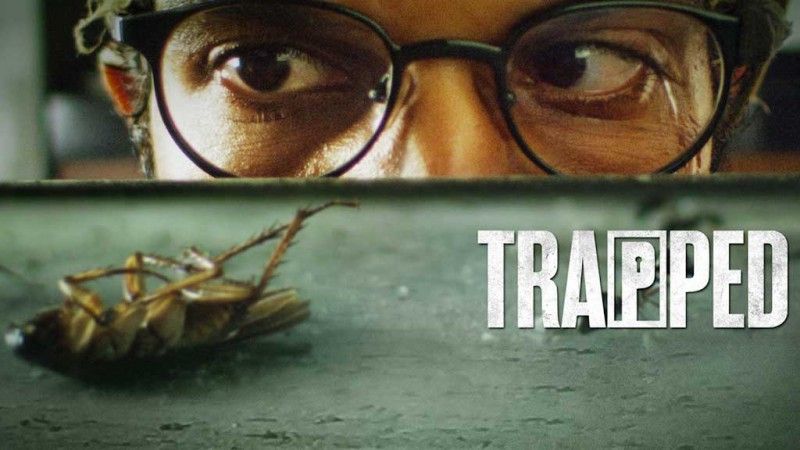 A more light-hearted movie in our list of top 10 Bollywood movies of the year, the story revolves around the amusing Mishra family. When Bitti Mishra (Kriti Sanon) runs away from home, given her impulsive reaction to being pressurized for marriage, to stumbles upon a novel at the book store called ‘Bareilly ki Barfi’. To her surprise, the female protagonist of the novel reads exactly like her. The film is about her curious journey of hunting for the author of the book, and finding a soul mate in him who understands her. 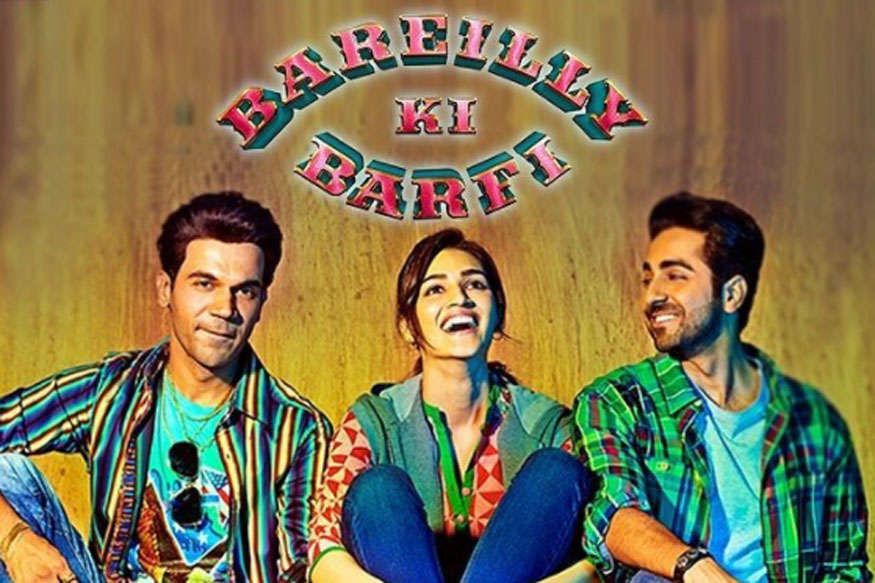 Even though the cinegoers felt that the second half of the movie could have been slightly better, it doesn’t take away from the fact how gripping the Sridevi starrer was. The movie revolves around Devki and her child Arya. An unfortunate incident widens the distance between the mother-daughter duo, to a point of no return. The beauty of the film lies in the fact that Devki must make a choice not between ‘what is wrong or right’, but between ‘what is wrong and very wrong’. 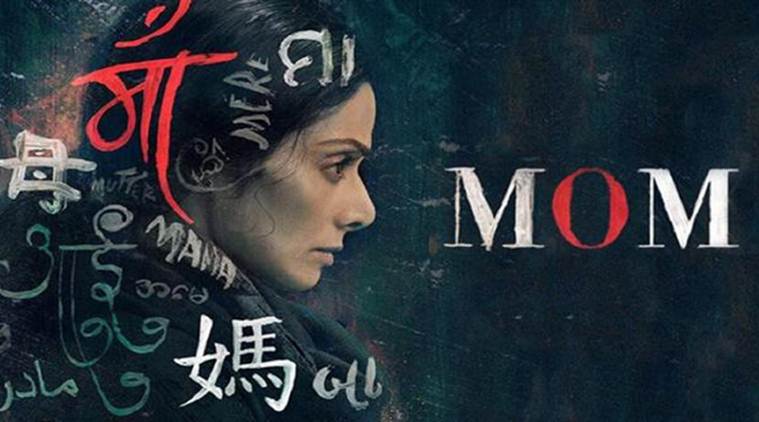 India’s first-ever submarine film which made everyone believe in good cinema. Highly underrated, ‘The Ghazi Attack’ did not even somehow helpful reviews by critics, only to realize how loved it was by the audience later. In 1971, an Indian Naval submarine, S21, intercepts a Pakistani submarine, PNS Ghazi, in its waters during a routine surveillance and thwarts its mission of destroying INS Vikrant. Top 10 Bollywood movies is definitely incomplete without this film on the list. 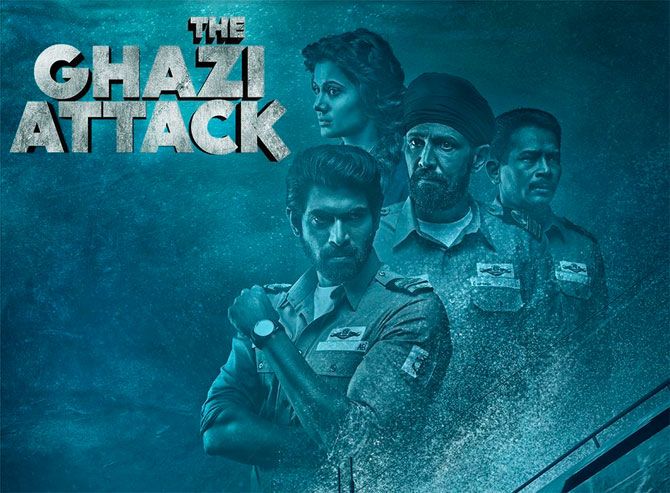 Another unique and unconventional plot, otherwise turned into a cute love story had some twisted tale in the foreground. A movie which deserves to be on the list because of the phenomenal acting by Shweta Tripathi and Nawazuddin Siddiqui. 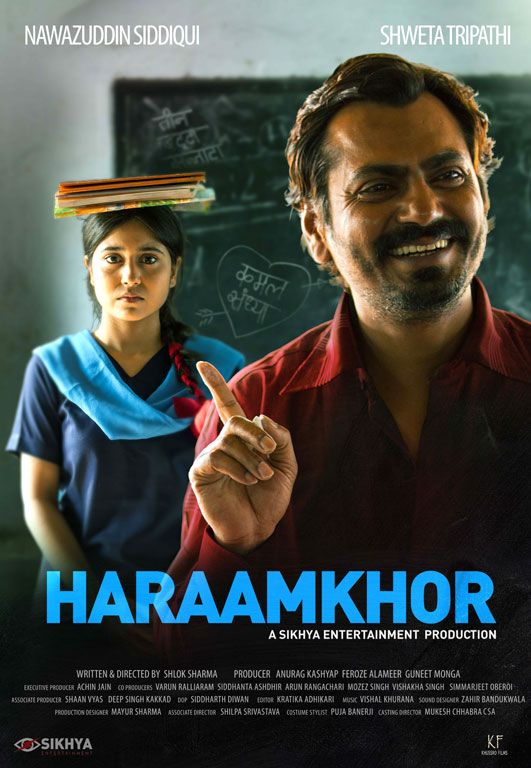 When it comes to strong plots mixed with emotions, a low budget and a need for commercializing the film, no one can do it better than Akshay Kumar. A film securing a special place in our list of top Bollywood movies of 2017, it entails the problem of basic sanitation still being unavailable to 60% of India.

The recently released movie, won hearts as well as fantastic box office reviews. Insu, a young Muslim girl, aspires to become a singer but faces restrictions from her conservative father. She happens to cross paths with a musician, which unfolds into an exciting journey. 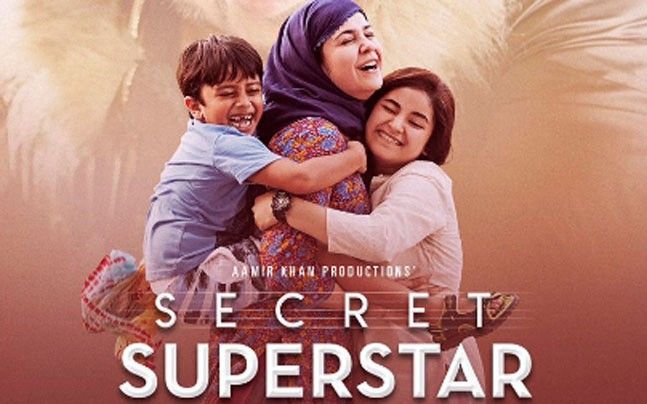 Hope you have a cozy December!