Bollywood has had several actors who made it big their debut movie or in few roles here and there but could not have a lasting career in the industry. Here’s a list of 10 such people.

Remember the shy girl from Kareeb (1998)? She acted for some time in the late 90s and early 2000s, but soon married Manoj Bajpai and settled as a housewife. 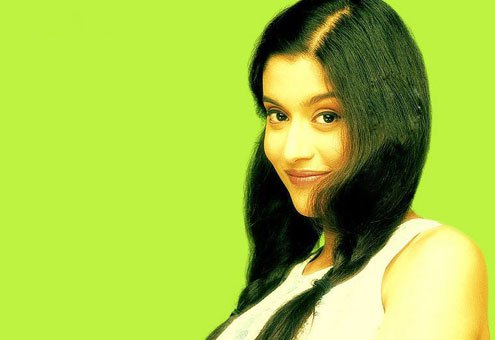 The hot shot Udita Goswami was once considered as a sensation in Bollywood on grounds of her notable performances in Paap (2003), Zeher (2005) and Aksar (2006). We hope she returns soon and sets the industry on fire once again, just like old days. 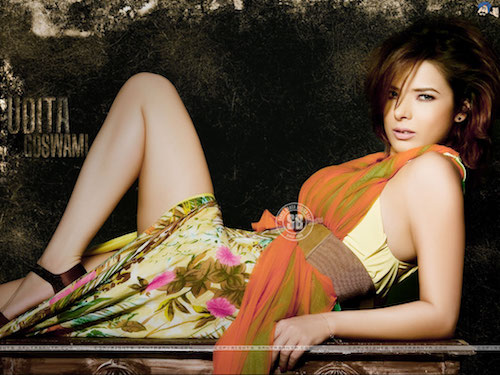 With her hot avatar in Mohabbatein, Shamita stole hearts of many, but couldn’t play as long as her elder sister Shilpa Shetty did. Last she was seen dancing in Jhalak Dikhhla Jaa Reloaded.

The former Femina Miss India International and known for her performances in Virasat and Nayak against Anil Kapoor, Pooja Batra is another forgotten story in Bollywood. To start the second innings as a working woman, she has settled in the US and initiated a couple of projects, including one Bollywood radio station that caters to the Indian diaspora there. 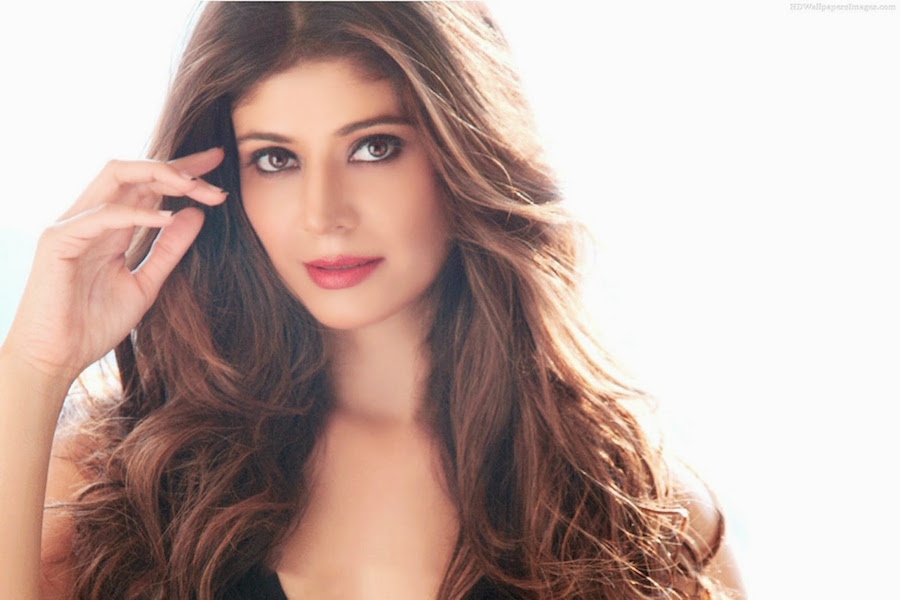 Who can forget that Sanskari, Traditional and Shy Indian bride from Pardes? She was the ideal BAHU to all the parents once, and they won’t mind seeing her once again in Bollywood. She gave Sunil Shetty the career line to be remembered for “tum mujhe bhul jao ye main hone nahi dunga aur main tumhe bhul jau ye ho nahi sakta” 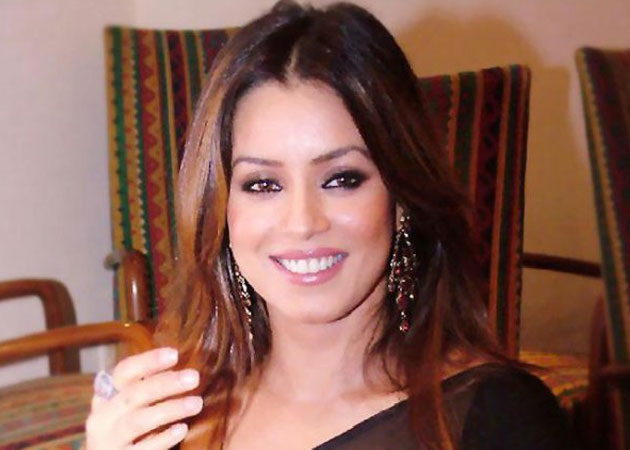