Refrigerator. An invention we have taken for granted, but that one day, when it gives up on us, panic sets in. Everything would be going to waste in a matter of hours. Milk, vegetables, basically all the volatile pantry, gone to waste. What do you do then?  Here are 10 innovative ways of preserving food without any help from your refrigerator. Traditional techniques, before the recent invention of refrigerator graced us, are still as good as ever. 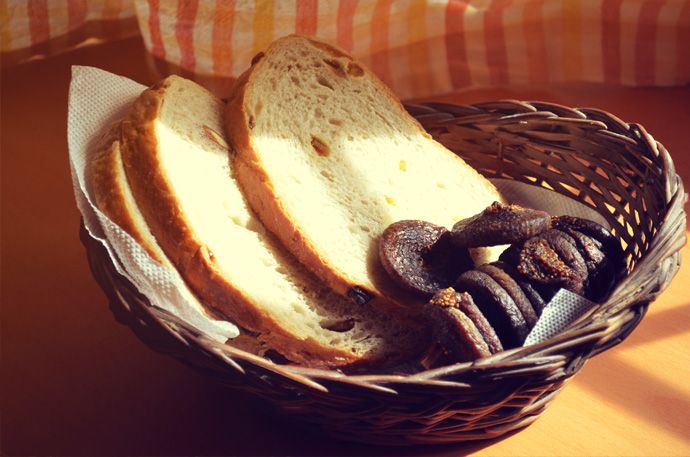 Dehydration or drying is the best way to get rid of moisture in any food. The water content speeds up the growth of bacteria yeast. Removing it ensures proper storage without any spoilage. Sun drying is the most cost effective and ancient way of drying for preserving food. One of the most common foods that we ate that are dried is raisins and figs. 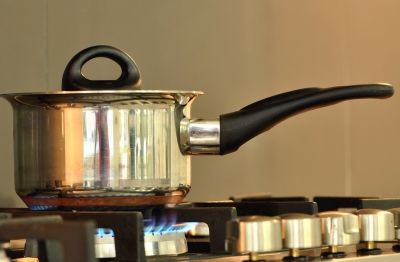 Remember your mother always heating the milk before using it? She knew what she was doing. Heating foods such as milk to a certain temperature kills all the microorganisms in it. Heating extends the shelf life of such foods. That is also the reason; periodically heating cooked food will keep it edible for longer periods of time. 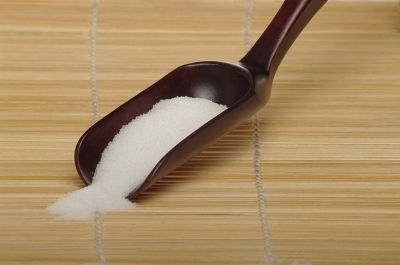 Salt was used for preserving food such as meat which were susceptible to spoilage. Not everyone could afford fresh meat and curing was the only way to ensure food during hard times.  Even today, curing salt is available in stores with the addition of nitrates and nitrites that elongates the life of meat, fish and poultry. Prosciutto is a very famous dish that is basically, dry cured ham, served sliced and uncooked. 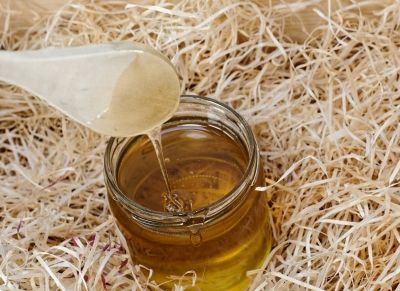 It’s a tricky food preservation technique as sugar is not entirely free of moisture. In closely controlled conditions, sugar can be used to preserve foods such as fruits and vegetables. Sugar or honey or molasses can be used to preserve foods, a technique similar to pickling. The fruits can either be store in liquid sugar syrup or the sugar can be crystallized and the food can be stored dry. Candied fruits are a good example. Meat and fish in particular, generally after being cured, are subjected to smoke from wood. This helps in further dehydration of the food that aids in keeping them edible for a longer time. Even vegetables and spices are sometimes preserved using this technique. Tea leaves are another thing we use daily that are smoked to relieve them of all moisture. 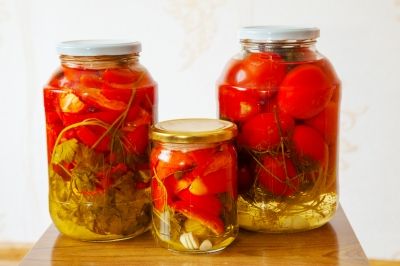 We Indians have perfected this technique like no one else.  Pickling, is essentially storing the food in liquid that doesn’t let the bacteria harm it, traditionally, in high salt content containing liquids and vinegar or olive oil. Now you know why there is so much oil in pickle. 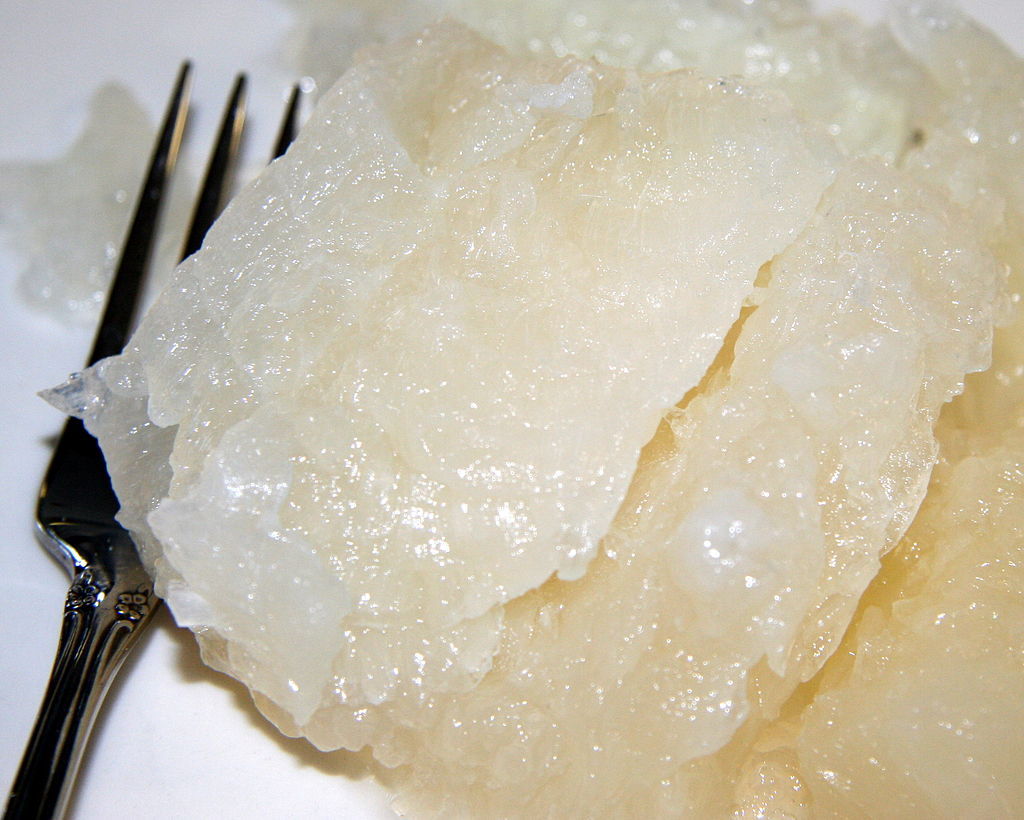 Sodium hydroxide is used to make the environment so alkaline, that there is no room for any spoilage. A particular white air dried white fish is served in this manner. It’s called lutefisk. Olive and eggs are also prepared in this way. Though its practical application in our cooking is not much, it’s definitely worth a try, if all you got is Lye. 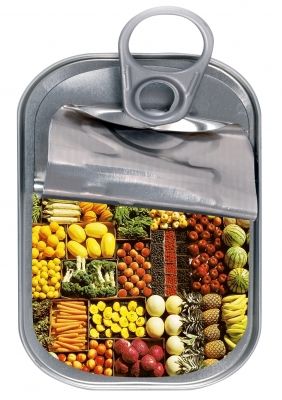 We are all more or less familiar with this method. Foods such as fruits and vegetables can be preserved with this technique. French Navy has been known to use this technique for preserve food like fruits, vegetables and even milk. The process involves, boiling the food and then storing them in sterilized cans. It was a very effective way of keeping foods fresh for longer. 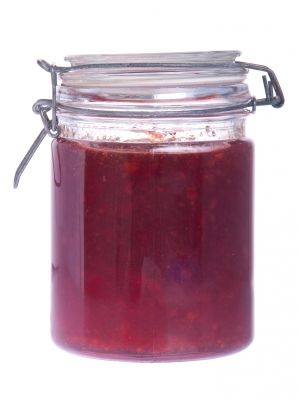 Food is cooked in a solution that eventually solidifies to form a gel around it, thus, preserving it. The gel can either be substances like gelatin or naturally occurring gel in the food itself. Eels and worms had naturally occurring gels that helped in preserving food, when cooked. Before you get disgusted by the mention of worms, jellied eels are a big deal in the East end of London, eaten with mashed potatoes. Maybe, next time you go on a Europe tour? 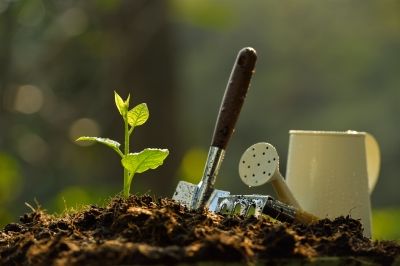 Burial is a surprisingly effective technique of preserving food. Lack of oxygen and sunlight shields the food from spoilage. The soil suitable for this method should ideally be very dry and salty. Root vegetables are not susceptible to spoilage, so storing them underground only acts as a plus. Another advantage of burial is that, if the soil is very cold or frozen, it can act as a refrigerator. An Indian example of burial is burying rice in soil in parts of Orissa during the dry seasons.