Hitler – whom we all hold accountable for the devastating Second World War (1939-1945) and mass killing during that period must have had some unstructured brain cells to make him do what he did. Even after decades of his existence we are still unable to decipher his character completely.

Some facts which are given below might shed light on the unknown aspects of Hitler’s personality and mindset.

The bosses of Adolf Hitler in the First World War found him unsuitable for leadership. One of them is supposed to have said, ‘I will never make this hysterical person as my sergeant’. Yet he was the person that Germany chose to bring back its pride that was lost in the Treaty of Versailles (1919). 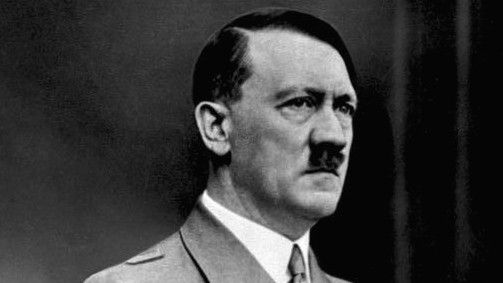 2. Racism due to the Herrenvolk Theory

As we all know, Hitler had a severe hatred towards Jews, but we might not know the theories that Hitler followed in order to eliminate them from the world map. He followed the Herrenvolk theory and the policy of Lebensraum. These theories claimed racial superiority for the Germans. The Herrenvolk theory claims Germans to be the true descendants of Aryans while the idea of Lebensraum propagated that Germans were the most superior race on Earth and thus needed extra living space, obtained by eastward expansion of Germany and exterminating the Communists and Jews. 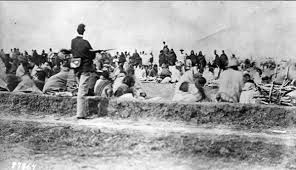 In the third reich, he forced the Jews to wear a Jewish badge. This was a sew-on badge, which the Jews had to sew on their clothes in such a way that it was visible to everyone. This would be an indication to the extent of discrimination he proposed during his reign. 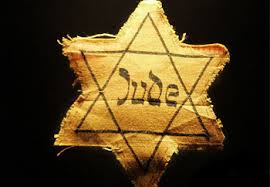 Hitler considered himself the saviour of Germany. When he travelled through the roads, the people had to greet him with the famous Hitler greeting, the Nazi salute, done by raising their right arms. 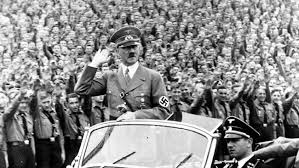 5. Enemy in his own army

Hitler was considered so ruthless in his approach that his own men often turned against him. We come to know of this as more than 23 attacks were caused on Hitler by his men. 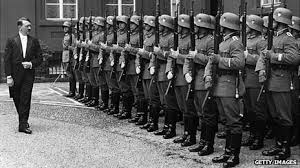 Out of all the things Hitler hated, the most shocking revelation is that Hitler being a fanatic in terms of German nationality, he hated Berlin. It was the city where the Nazis had failed to win the elections of 1932. He disliked everything about the city and hence his big party rallies were held in Nuremberg. He wanted to destroy it completely and rebuild it as Germania. 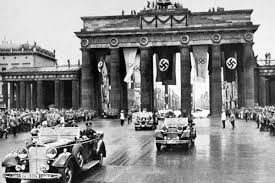 The mass butcher was a vegetarian. By 1938, he was established as a vegetarian and in 1942, he accepted it himself. Hitler had food testers to check poisoning of his food and was recalled to be a vegetarian. 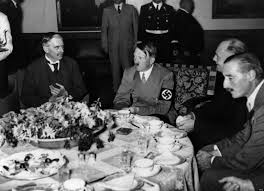 Hitler did love some things. One of the creatures he loved the most were the dogs. He had a German Shepherd dog named Blondi, which he killed by testing a cyanide capsule before they were going to be captured by the Soviet Army. 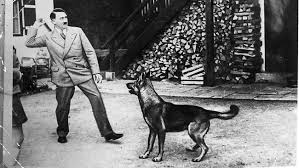 Hitler married a woman named Eva Braun while the Soviet Army entered into Hitler’s neighbourhood. She was his wife for less than 40 hours and later they committed suicide together by biting into a cyanide capsule. 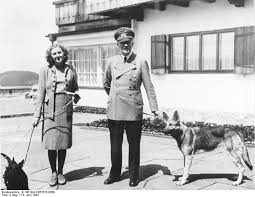 Hitler also had two girlfriends. Not very surprising as both of them tried to hang themselves. His first girlfriend was Geli Raubal, who he kept as a prisoner and did not allow her to meet with other people. She hanged herself in 1931. The other girl also tried to hang herself but was saved by her brother. 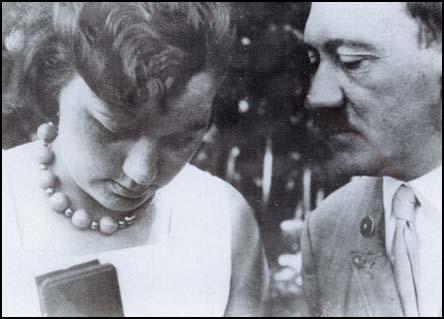