The time before, during and after India gained independence was tumultuous. It involved many powerful players with differing perspectives on how India should be governed or how the nation should be split. A monumental decision such as this was bound to face criticism from all sides. Which is why even today, we hear quiet a number of people who are vocal about the partition. Some blame Mahatma Gandhi, some blame Lord and Lady Mountbatten and some blame Mohammad Ali Jinnah. Stories about Jawaharlal Nehru and Edwina Mountbatten’s love affair are abundant. Conspiracies have been floating around for years now. Some have been written about in books while some have been made plot lines in movies. But a curious and frankly baffling theory that has been floating around is the one that involves Nehru, Jinnah, and Lady Mountbatten.

Background: The Trap Was Laid

As per the conspiracy theory of Late Rajiv Dixit, it suggests that Edwina had an affair with both Nehru and Jinnah. Pictures and videos circulating on the internet talk about how she blackmailed them into signing the papers for the partition since she had evidence of the affairs. She did this to make sure Lord Mountbatten’s wish for the partition were carried out without a glitch. The latest theory around partition brings to light certain important relationships: that of Nehru and Edwina, that of Jinnah and Edwina and that of Nehru and Jinnah. 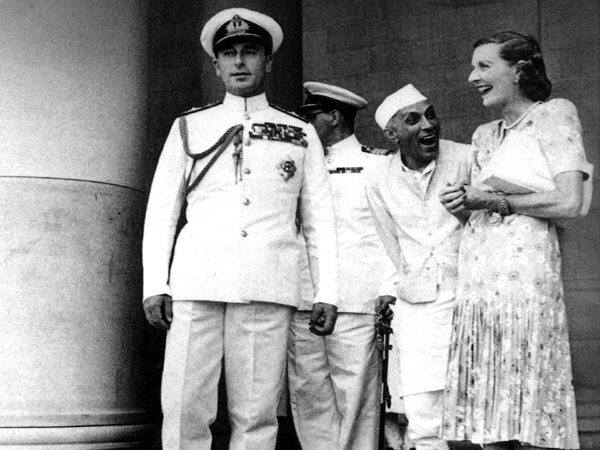 Publicly acknowledged to some extent, this relationship lives on through pictures and the letters exchange by Nehru and Lady Mountbatten. It is commonly believed that Lord Mountbatten had married Edwina only to use her as a pawn for getting his way through Nehru. Same is the reason it is believed that he had no complaints with Nehru and Edwina’s friendship. He, in fact, encouraged it. Their connection is said to be spiritual, never physical. Theories also talk about how Nehru’s friendship was only on account of her influence on Lord Mountbatten, or how Edwina was friends with Nehru to make sure Lord Mountbatten’s wishes were carried out.

There is no real evidence about an affair between Jinnah and Edwina, only heresy. To lend weight to a theory there needs to be solid proof, which isn’t present in this case. It is said that Jinnah was given some of the letters exchanged between Nehru and Edwina, but he chose to never publish them either out of respect or out of the desire to not indulge in mud slinging.

An extremely complicated pair, it is hard to pin down who was right and who was wrong during the partition. One might even say that both the leaders were correct in their own right. It is believed that Jinnah was close to Gandhi before Nehru made his foray into Indian Politics. With his entry, the distance between Jinnah and Gandhi grew and he eventually left the INC, paving the way for Nehru’s leadership. It is due to this dissatisfaction that led to him becoming a part of the Muslim League 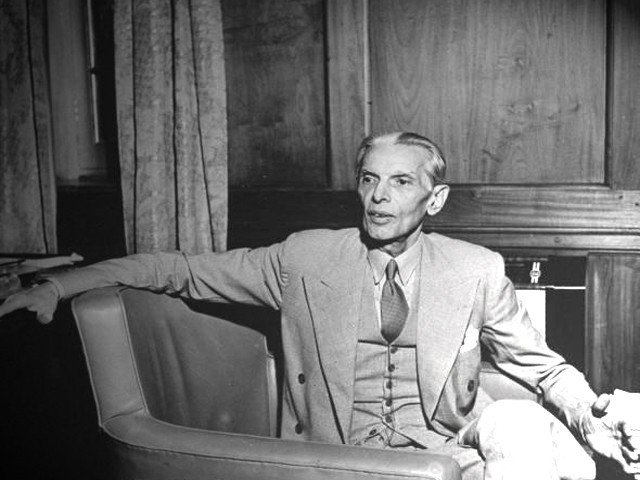 Whether we choose to believe all the theories surrounding Nehru or not is a personal choice. As long as there are people with opinions, there will be multiple versions of the same story floating everywhere. What we hope is may history not repeat itself again.