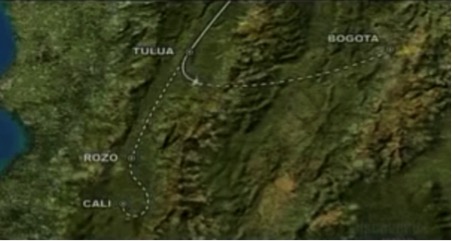 The American Airlines Flight 965 had everything down to a routine. They flew people from Miami to Cali, in Colombia. They’d done it very often with no incident – until December 20, 1995, when the plane doing this run veered off course and crashed into a mountain in Colombia, killing 159 people. There was a storm going on, so the flight had been delayed so that passengers on connecting flights could make their journey. Nothing went right. Trying to make up for lost time, they changed their takeoff routine, from which point, everything was wrong. They could not find navigation points, there was miscommunication between different controllers and pilots, and eventually, the pilots ended up setting the plane on course to collide with a 9,800-foot mountain. Investigations showed that if the crew had had better judgment, the crash could have been avoided. Five people and, incredibly, a dog in the cargo hold survived the terrible crash. One of the four succumbed to his injuries on the operating table and passed away.

4. Sailor Gutzler: The seven-year-old who walked away 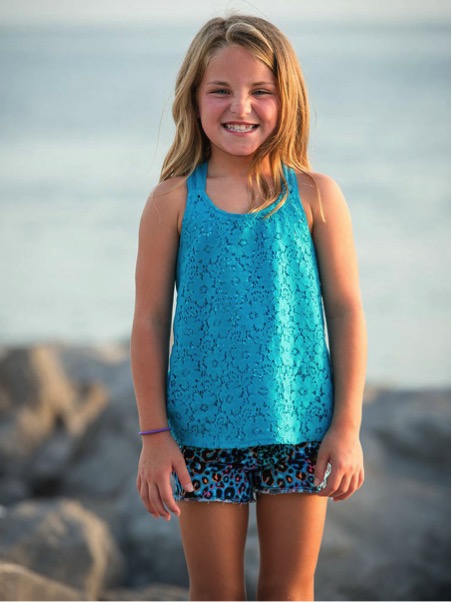 Early in January, 2015, air traffic control lost communication with a small aircraft, a Piper PA-34, in Kentucky. When it was dark, Larry Wilkins, a man who lived in Western Kentucky, heard a knock on his door. He opened it to a seven-year-old girl who was bleeding, her wrist broken, arms and legs scratched to bits. She told him that she’d been in a plane crash – and that her parents had died. She had hiked about three-fourths of a mile, when it was dark, over extremely dark terrain, with the heavy knowledge that her parents and cousins were dead. She had one sock on, and was not even dressed for the bitter winter of Western Kentucky. But Sailor Gutzler made it, and she survived. She walked away from a plane crash: a miracle in tragedy. 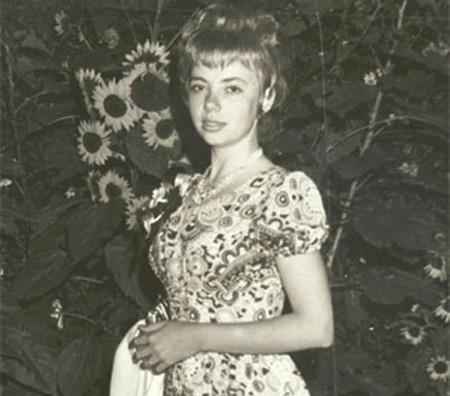 Back in 1971, it was on Christmas Eve that Juliane Koepcke and her mother got on a plane in Peru. She and her mother were on their way to her father, who was doing research in the Amazon. But tragedy unfolded. Lightning struck, a wing was torn right off the plane and it crashed. There were 93 people on the plane. Juliane, only 17 years old, was the only survivor. But that wasn’t the end of her ordeal. She was in the middle of nowhere – nobody could rescue her but herself. Her parents were both zoologists and had taught her a few things about survival. She remembered that following the course of a stream or a river would always lead to people, a precious lesson her father had taught her.

For ten days, she followed that stream in water and on land, with just a bag of candy to keep her going. It was gruesome, dangerous and arduous – she had to be wary of crocodiles, and she kept coming across corpses of victims from the crash. She was hurt and her wounds needed attention. Finally, she found a shack and took shelter. Peruvian lumberjacks found her there, and rescued her. But while she might have been found, this incredible woman rescued herself.

2. Bahia Bakari: Survived for 9 hours in the ocean without a life vest 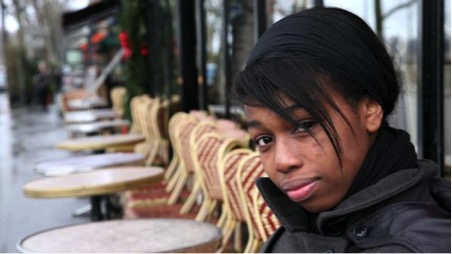 In 2009, the plane Bahia Bakari was on the Yemenia Flight 626 from Sanaa in Yemen to Moroni in Comoros. Off the coast of Comoros, the worst happened. The plane crashed into the Indian Ocean. The odds of survival weren’t very good, but it was the day for a miracle. Young Bahia, who was only 13 then, refused to give up. She wasn’t even wearing a life vest, but she clung on, for dear life, to a piece of wreckage for over nine hours before she was rescued. Her mother was among the 152 other people who were on that flight, and she was the only one who survived.

The cause of accident was investigated, and it was concluded that “inappropriate actions of the crew on the flight controls” was to blame. (Link 2) The plane crash was a tragedy, but Bahia Bakari will always be called the miracle girl. 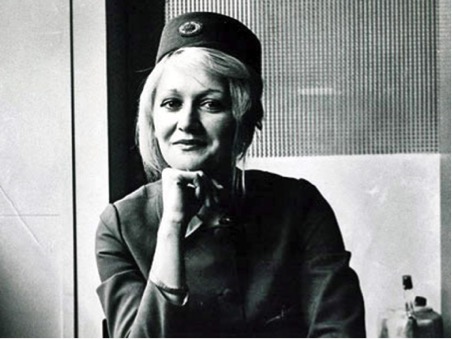 Does her story count as a plane crash? You be the judge of that, because the plane she was on, JAT Flight 367, exploded in mid-air over what is now the Czech Republic. She was 22 years old when this happened on January 26, 1972. Ironically, she wasn’t even supposed to be on the flight; there had been a mix up with another flight attendant who shared her first name, because of which she boarded the flight. It’s been reported that the explosion was because of a bomb. But how can anybody survive an explosion like that? Well, this lady also holds the record for the longest freefall without a parachute that anybody has survived: 33,333 ft. She was in a coma for 27 days, suffered multiple fractures and was, for a while, paralysed from the waist down. She says that this hasn’t made her utterly terrified of flying and fictionalised accounts of crashes on TV or in books don’t make her hide behind a couch, proving that she’s far stronger than most of us could ever be. There were accusations that this story was untrue, part of propaganda. She does not remember the crash, according to reports.