Absinthe: The Green Fairy of Alcohols

Drinks, especially alcoholic drinks have a colourful history and are full of soul. Whiskey, rum and wine, each one of them has had to do with some intense memory, at some point. Alcohol makes people pretty, philosophical and louder than a person talking on a phone for the first time. Vincent Van Gogh, Ernest Hemingway, Picasso and Oscar Wilde apart from setting a bar ridiculously high, also had one more thing in common. They were all patrons of one drink; they all courted a drink that was known to be a very troubling mistress called, the Absinthe.

How alcoholic can a drink be that’s made with spices and herbs? Green is good, right? Well, what would you call “good”? Because this green was nonintoxicating-ly good, literally. So much so, it had to go through a ban which wasn’t lifted until the 2000s. Meet the green fairy, Absinthe. 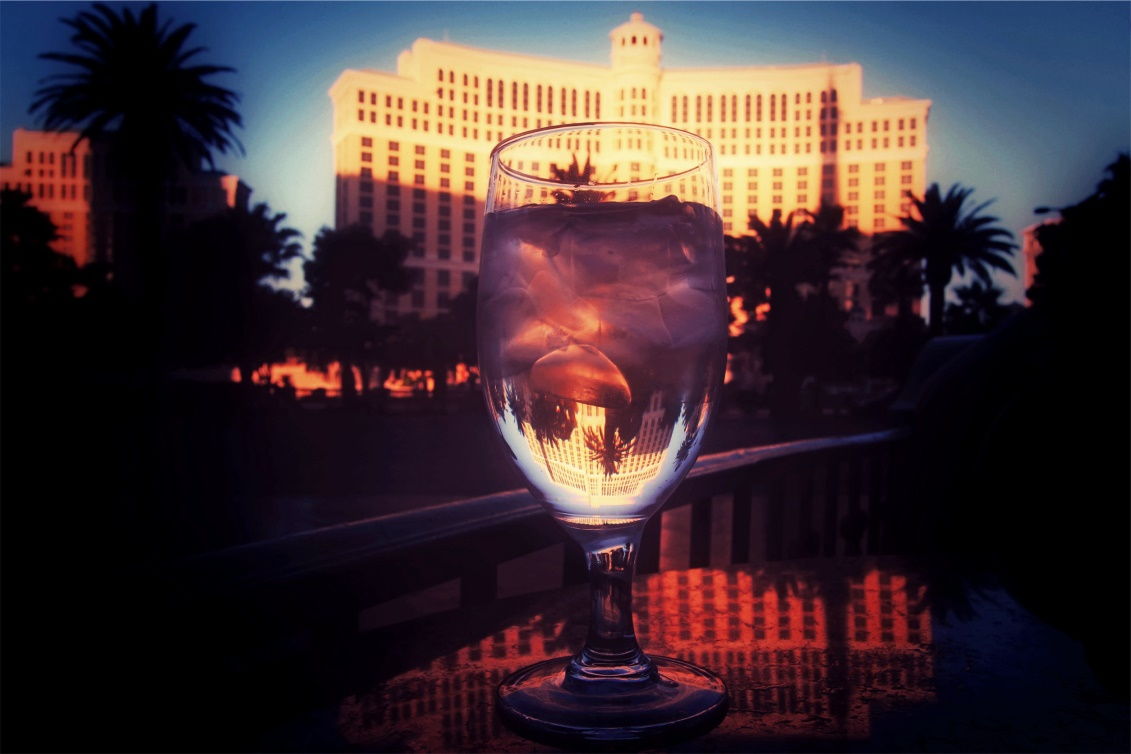 “The holy trinity” of Grande wormwood, green anise and Florence fennel is macerated in neutral distilled alcoholic base and then distilled again, to make the spirit. The first distillation produces a colourless liquid, called blanche and in the second maceration, it gets its green colour, from the chlorophyll of the herbs and that would be called a verte, hence the name “the green fairy”. 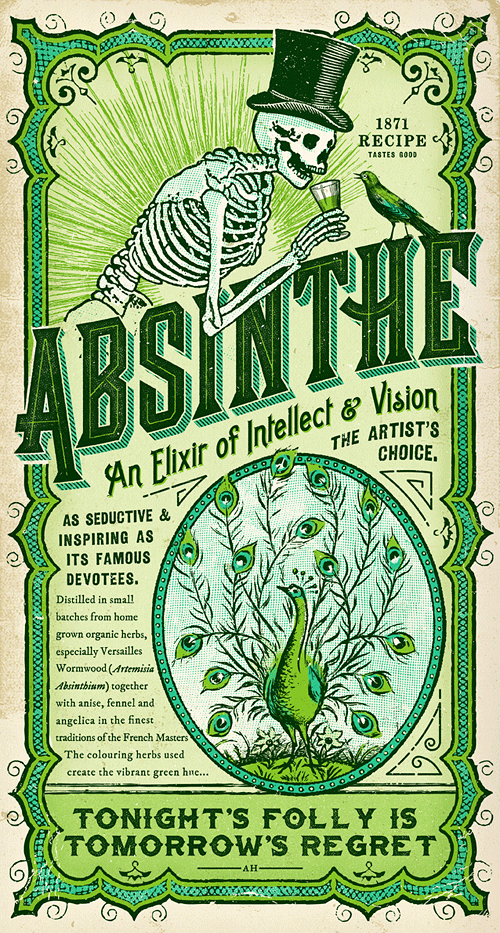 At first, sold as a medical elixir, slowly the recipe passed on to the hands of people who knew how potent the medicine could be, and then, the first distillery opened in Couvet and the second in France, by the name ‘Pernod Fils’, in 1805. The same company continued to be a leading producer of absinthe till 1914. What happened after that?

Pretty drink also was a very demonic. There were cases of hallucinations and extreme behaviour in Absinthe drinkers that led to the ultimate ban of the drink, forcing the production underground. Later, the claims were proved false and the drink saw a slow revival in the 2000s, when it was proved that the toxicity was coming from the addition of artificial colour to the drink and not the drink itself.

The drink was never popular in the UK and when the ban was announced, there was no formal ban that happened in the UK and in 1990s, began to import Hill’s Absinthe from Czech Republic and thus began the revival. Until 2007, the ban on Absinthe in US was still intact, given its illustrious history. It was when “Lucid”, a French brand finally entered into US after 1912, did the ban lift.

It had to, really. Apart from heavy weight stuff like politics and economy, it’s a wonderful drink. It’s one of those drinks that induces a state of “lucid drunkenness” and that is because some of the herbs are stimulants and some are sedatives. The drink also has painkilling and anti-parasitic properties. So this is one of those drinks that you brag about, telling them how you are health conscious and not a raving alcoholic. *Hiccup*

A cocktail by the most badass writer ever, Ernest Hemingway. A drink known for its strength and decadence. For the little minx in you that’s begging for adventure, this could be your ultimate poison.

In the words of the man himself, “Pour one jigger absinthe into a Champagne glass. Add iced Champagne until it attains the proper opalescent milkiness. Drink three to five of these slowly.” 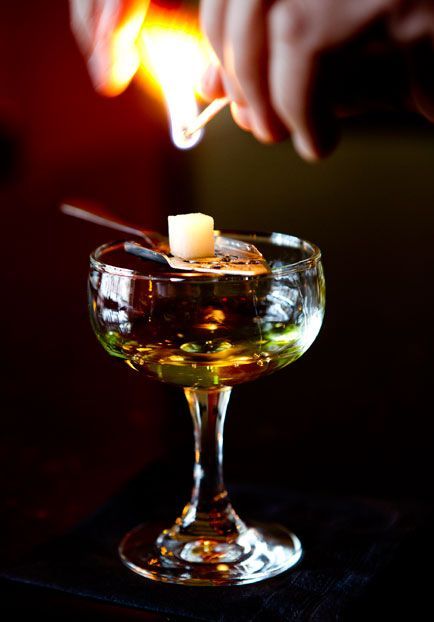 Why I like this recipe is because of the last line. He went on to explain to us lesser mortals to drink three to five of these, slowly.

To the green fairy all y’all!