The Indian audiences lap up Bollywood movies that celebrate heroes of any kind. If that means applauding an officer for killing his wife’s lover, so be it. He does protect the nation after all. Akshay Kumar’s latest movie, Rustom, is the on-screen adaptation of the famous or should we say infamous Nanavati Case.

A Little Background On The Nanavati Case

The Nanavati case revolves around four people, Commander K M Nanavati, his wife Sylia Nanavati, Prem Ahuja and his sister Mamie Ahuja. Nanavati and his wife lived in Mumbai with their three children. Nanavati traveled frequently with the Indian Navy. While he was away, Sylvia fell in love with his friend Prem Ahuja. She confessed once Nanavati was back. Rightly angered, he kept a hold on himself, dropped off his wife and kids at the cinema theater and went to confront Ahuja. When asked if he would marry his wife and take responsibility for his kids, Ahuja laughed in Nanavati’s face. It is this response that triggered a chain of events that shook an entire city. It also brought about major changes in the Indian legal system. 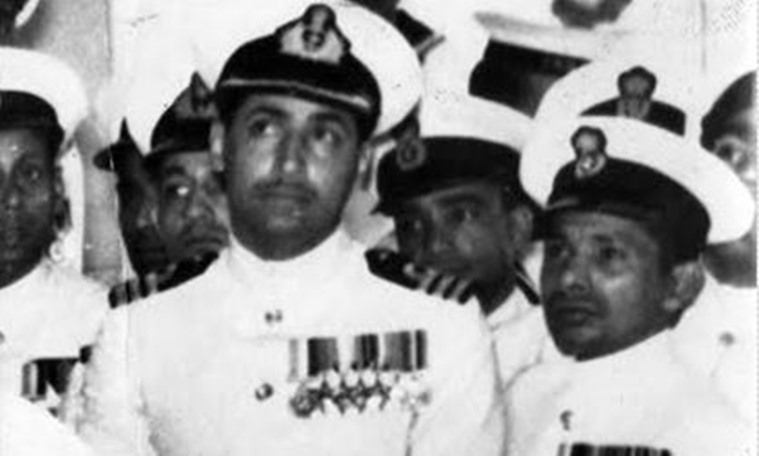 A large part of the movie’s plot revolves around Rustom Pavri’s investigation into a defense deal that is laced with corruption. In real life, there was no such investigation and no such deal. The movie portrays Akshay Kumar’s character as refusing help from the Navy because he didn’t want to be persecuted for his investigation. In reality, Nanavati first went to the Provost Marshal of the Western Naval Command. It was his senior who advised him to surrender himself. 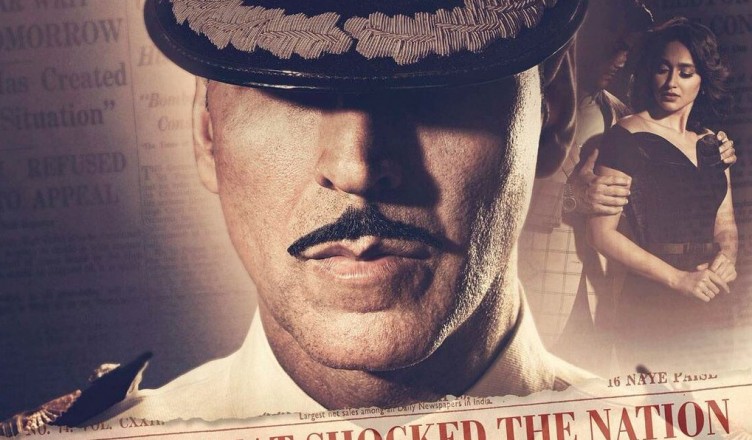 The movie, just like the Nanavati case, divided the city of Mumbai into two parts. One, who lauded the officer’s actions, and another, who wanted to see him punished. The case also turned two communities against each other. The Parsi and the Sindhi community were r. The case quickly became about communities and ceased being about law and order. The movie definitely gets this part exactly correct.

While Commander K M Nanavati actually spent three years in jail for this crime, Rustom Pavri got away scot-free. The tabloid Blitz was strongly in favor of Nanavati. The tabloid ran cover stories in support of Nanavati throughout the duration of the case. It was largely responsible for turning the ride in the case, influencing jurors and ensuring that Nanavati got away. The movie portrays this quite accurately as well. The jurors reading the newspaper before the day’s session begins, the increasing price of the newspaper as the case progresses and the public favors Rustom and the unceasing hard work on the part of Erach Billimoria, the publisher of the tabloid Truth in Rustom, are all representations of the events that took place. 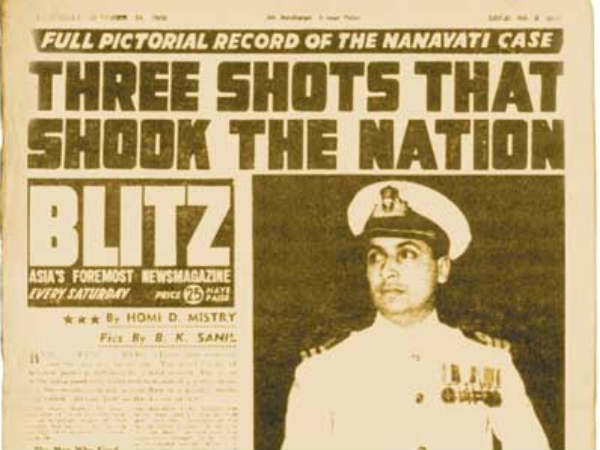 It was this case that made the Indian courts abolish the jury system. The judge was astounded when the jury returned a not guilty verdict. The case was referred to the higher courts and Nanavati was ultimately sent to jail. Sylvia was determined to get a pardon for Nanavati from Mami Ahuja. This event is largely ignored in the movie’s plotline. Another major event that has not been mentioned anywhere is the release of a Sindhi prisoner in exchange for the pardon.

While the movie was riveting, one cannot say it adheres strictly to the original story. It is a movie, after all, made for consumption by the masses.