Why Is Animal Poaching So Rampant

We are civilized, and yet we have never stopped preying on those weaker than us. Be it our own race or animals. In prehistoric times, hunting animals for food was a survival tactic. But poaching in today’s day and age is purely for the hedonistic pleasure of man. Displaying rugs made of animal’s skins, big elephant tusks and other animal body parts are seen as a sign of status. But is it really?

Despite stringent government regulations, poachers show no signs of slowing down. At the beginning of the 20th century, the number of Tigers in India was at 100,000. Over the years, the killing has been relentless and India is now home to only about 1700 tigers.

The numbers for elephants are no better. Only about 35,000 Asian elephants remain and they are now considered an endangered species.

Tigers, Elephants, and Rhinos are hunted for specific body parts. Surprisingly, there are buyers in countries all over despite all the news about endangered animals. 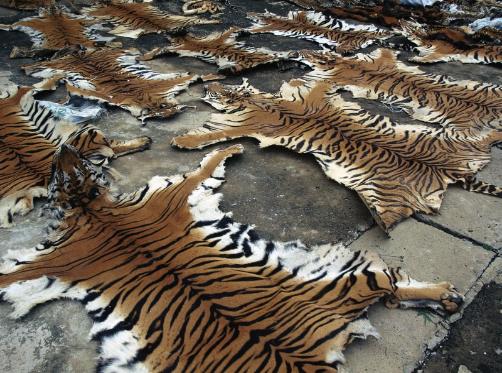 Poaching of Tiger happens for their skin, first and foremost. Tiger pelts are so valued that people pay millions of dollars for one skin. Poachers go to great lengths to set traps for animals, even within protected areas. A Tiger’s paws, eyes, genitals, and bones are used for decorative and medicinal purposes. It is important to keep in mind that none of the medicinal uses of a tiger’s body parts have proved to be effective.

Elephant are poached for their tusks which are highly priced. They are used for carving to be used as decorative pieces as well as for making jewelry. Rhino horns are believed to have medical properties. In reality, a rhino’s horn holds no such property.

Countries such as Cambodia, Vietnam, and China contain the largest market for the illegal trade for poached animals. Most of the demand stems from superstition surrounding the benefits of these animal parts. Poachers take advantage of precisely that and continue to hunt animals. 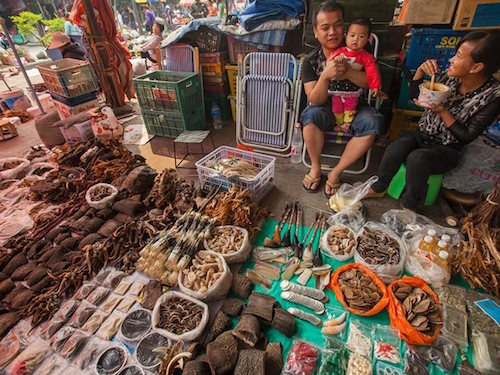 Increased virility, treating cancer and such unfounded beliefs are the foundation on which this entire black market stands. Despite widespread publicity about the dwindling numbers, there seems to be no end in mind. In 2012, a large portion of all the poached ivory was sent to China. Traditional Chinese medicines also make use of different Tiger parts.

Taking a stand against the practice of poaching, The Kenyan president burnt about 105 tons of Ivory poached from elephants and Rhinos, reducing it to ashes. The message he was trying to send was that ivory is worthless if it is not on the animal. Slightly unconventional, the message to poachers is loud and clear. 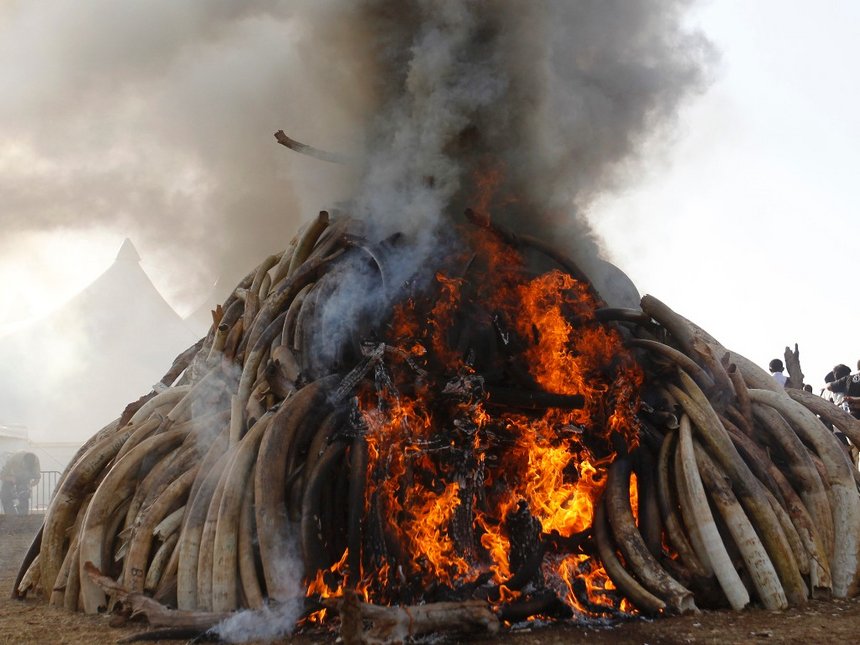 What sets us apart from animals is the ability to feel empathy. But when poachers kill animals for their body parts to sell them to the highest bidder on the black market, they are demonstrating a complete lack of empathy. These animals, that once populated forests and national parks, are now endangered animals, only because man couldn’t satisfy his greed for ruling over those below him.