Award For The Most Annoying Advertisement Goes To

1.The most annoying advertisement of 2016 cant be anything else than Airtel 4G !

Airtel seems to think that any publicity is good publicity. I really do wonder if the 4g girl gets a lot of hate mail because she definitely got on my nerves. Airtel actually has a legacy of good ads remember ‘har ek friend zaroori hota hai?’God knows what went wrong. Did they change their ad partners?! 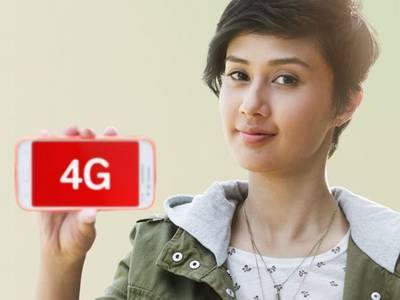 Other horrible ads which were a close competitor are :

So basically it’s a public bath and anyone can walk in while you are doing your private stuff in the bathroom. What’s more, they will come with a whole camera crew, ask you rhetorical questions they don’t mean for you to answer and then suggest a toothpaste with salt and move on. Yeah, I’m totally sold on the product!

Trust fair and lovely to use misleading words like “nikhar” (meaning radiance) because the actual word “gorapan” will reveal our racist tendencies a little too much. Since there is not any one ad which is better, I think all the ones with Yami Gautam are annoying. Also, there is this one called “beauty on duty” with two “bloggers” who make your skin crawl as they basically say how you need to be fair to land a job. I really wonder why this annoying advertisement does not get the attention of the censor board but good films like Lipstick under my burkha do. 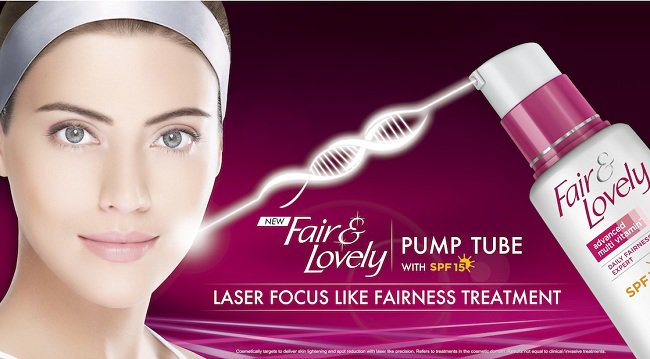 Doesn’t matter if its Hussain or Vishal. Any dude barging into my toilet is downright annoying. And then he will comment on how clean my toilet is. Really? Oh by the way, they now have a red one for the bathroom floor too!

I really was rather happy with Hema, Rekha, Jaya and Sushma. It somehow made more sense to talk about women because let’s face it, hunky dudes dancing while their clothes are washing is NOT a thing. Hrithik Roshan probably has no idea how his clothes get into his closet, forget how they’re washed. This was one of the most unrealistic ads of the year.

HA HA HA I can’t control my devil laughter when I see this ad. We all know about this fiasco. Sadly, even after Pierce’s apology, it does not make things any better for me.

God knows what is she doing by sitting on the reclining chair and then suddenly Hrithik comes into the scene! Such big stars are used for an ad which makes no sense at all.

Here is the video, judge it for yourself:

Which ad did you find most annoying in 2016?