Baba – You Will Love Priyanka Chopra In This Marathi Song

Think Priyanka Chopra and you will imagine a strong, independent woman. However, there is a softer side to her which comes out unadulterated in her latest Marathi song Baba from the movie Ventilator.

Ms. Chopra has not only lent her voice for this movie but Has also produced the same. The film is a comedy-drama about the father-son relationship featuring Ashutosh Gowarikar and many other prominent Marathi actors. 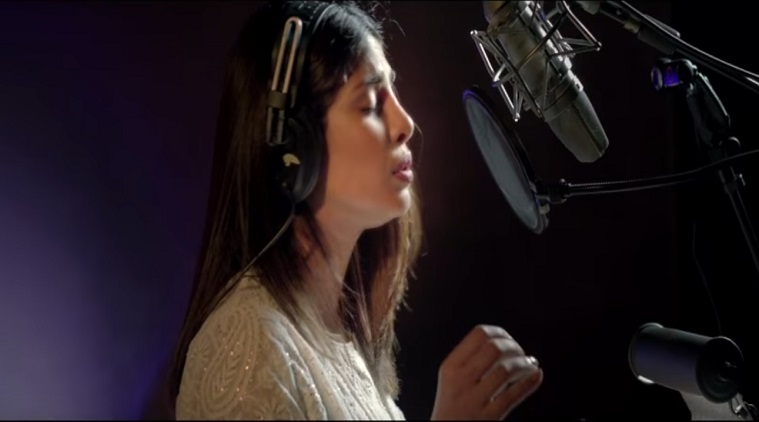 After the release of English chart busters, “In my city” and “exotic”, Priyanka Chopra also sung the title track of the film, Dil Dhadakne Do. When international singing was not enough, she ventured into international acting as well. Priyanka Chopra plays the lead role in an American TV show named Quantico. Produced by ABC Television Group, Priyanka plays the role of Alex Parrish an FBI agent. Her acting skills were widely appreciated in season 1 and she is creating waves with Quantico Season 2 as well. 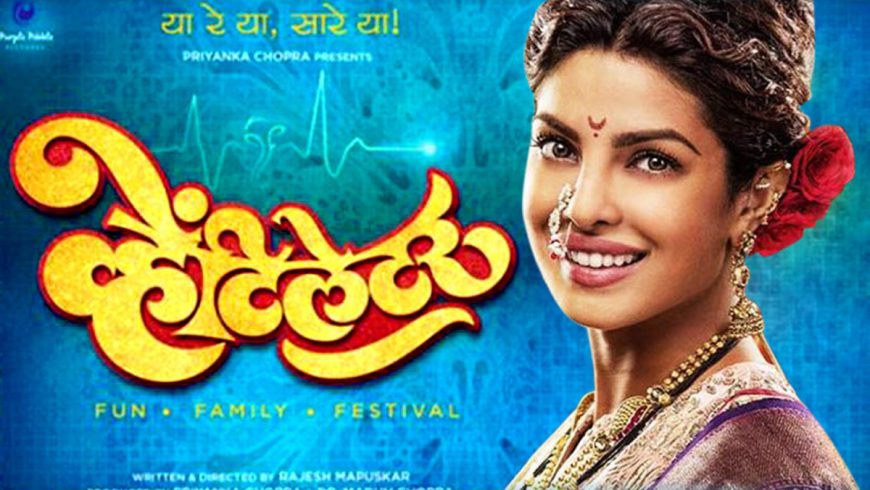 Priyanka Chopra was recently featured on Times Magazine Cover page for being in the list of Top 100 most influential people. Her rising fame and popularity in US and other parts of the world makes us extremely proud of her.

Priyanka loves to charter into new territories and we love her experimental instincts. In the recent past, she has also lent her voice for “Ullathai Killathe” a Tamil song from the movie Thamizhan.

In the song “baba”, Priyanka is dressed in a pale yellow dress with simple accessories and minimal makeup. She captures the physical embodiment of the emotion perfectly. The song has simple words and uncomplicated music. In the beginning, Priyanka Chopra is shown struggling with Marathi words however, as the video progresses, she captures the pain of losing a father perfectly.

“Baba” also captures the innocent relationship between a child and her father. The child grows up to realize the importance of simple, silly moments of childhood and begs her baba to stay alive a little longer.

The melody and the feelings stay with you much after the song is over. “Baba” is surely a song that many children would like to listen to in fond memory of their own fathers. Carrying the words just right, Priyanka’s velvety voice does complete justice to the song.

Girl Who Knows No Boundaries

Priyanka Chopra’s world has no borders and boundaries. Singing a Marathi song only adds another feather to the hat of this highly successful starlet. She has been away from India for a while now but will soon start shooting for her next Bollywood flick. Priyanka Chopra presented the Oscars and also promoted Global Citizen Festival 2016. It’s true when she said that she does not need a man to feel validated. She is enough by herself and we vouch 100% for that.

Here is the video for “baba”: