DJ Badshah – Everything That You Wanted To Know

Indian music industry has reached a level where one doesn’t need to have good contacts in Bollywood to become famous. With the ever increasing use of YouTube and other social media channels, independent musicians are enjoying fame and success like never before. Earlier, it was Honey Singh who came out like an overnight sensation and now it’s Badshah aka Aditya Prateek Singh Sisodia who’s become the new rap-god after his newest song ‘DJ Waley Babu’ got over a million views within 40 hours of release.

Here is the song:

His latest song “Bolo Har Har” from Shivaay has also received rave reviews. In every song of his, there is a charm of pure hindi words. Badshah is a true example of becoming successful without any industry Godfathers.

Here is everything you want to know about your favorite rapper-

He spent his childhood just like a normal Delhi kid and studied in Bal Bharti School, Pitampura. After schooling, Singh went on to pursue civil engineering from PEC University of Technology, Chandigarh.

He doesn’t come from a family of musicians. His mother belongs to Punjab while his father is from Haryana. In his own words, “there is a lot of Haryana in me.” Singh’s wife Jasmine is from the UK.

He was fascinated towards watching movies since childhood, but never thought of becoming a rap star. Rather he’s a good writer and wanted to become a director in Bollywood one day. In Singh’s words, “some of my written pieces became songs while others can be converted into books or movie scripts in future.” 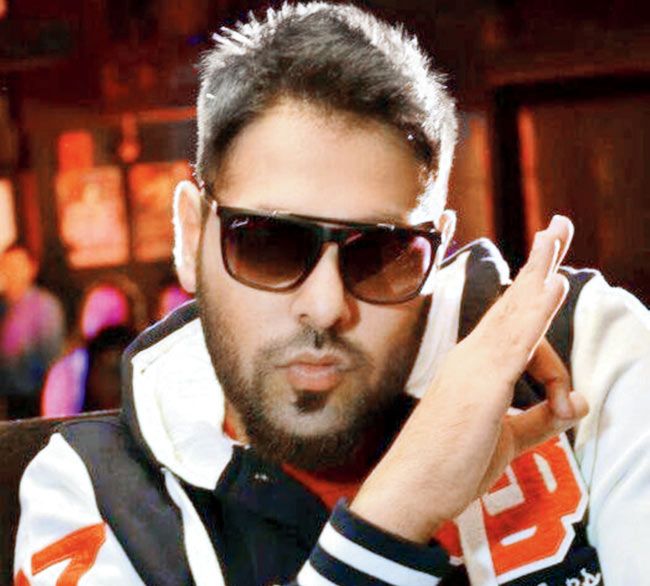 Talking about his first rap song experience, Singh told that when he was a Class XI student, he started rapping “I’ll defeat you” to scare his opponent during a basketball match. A boy asked him to repeat the same rap again, and he did. Later he was called to a nearby club by the same boy who was a DJ there. Singh rapped the same lines at the club and people went crazy behind it. This is how he was exposed to the world of rap music.

Singh is a fan of Shahrukh Khan; so when the stage arrived to choose an on-stage name, he decided to opt for ‘Badshah’ over other options.

Badshah released his first song in 2006 and worked for 6 years with Yo Yo Honey Singh. The duo worked together on a many projects, including major hits like Brown Rang and Angrezi Weed before he decided to pursue a solo career. It was 2012 when Badshah became an overnight sensation with his song ‘Saturday Saturday’ which was later bought by Karan Johar. Both Honey Singh and Badshah represent Punjabi culture, but the latter wants to keep his singing style clean and deliver prime time content. 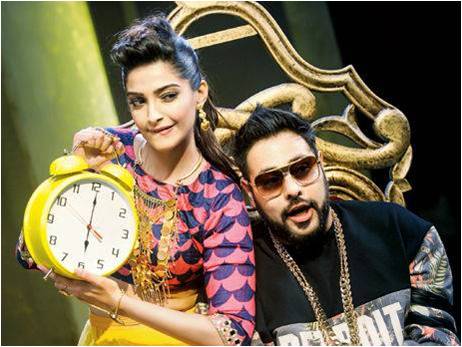 If Not A Musician: In Badshah’s words, he would be an IAS officer had he failed in music.